Silla have been performing together since 2005. Its core members, Charlotte Qamaniq (Iglulik, NU) and Cynthia Pitsiulak (Kimmirut, NU) were joined in 2020 by the amazing Charlotte Carleton (Panniqtuuq, NU).

Silla respects, honours and preserves Inuit culture and pays homage to the Inuit land and its strong connection to our spirituality. With our music, we invite you to experience the sounds of traditional and contemporary katajjaq – Inuit throat song.

Rise Ashen (Ottawa, ON) is a global-grooves producer, percussionist, DJ, and dancer. He produces Silla and Rise and performs electronic percussion with the band for their live performances. Rise has spent his life pursuing the intersection of traditional and futuristic music.

Silla and Rise was founded in 2016, coming together to blend traditional aspects of Inuit throat singing and futuristic dance floor beats. Since then they’ve been nominated for a JUNO Award for Indigenous Music Album of the Year in 2017 for their self-titled Debut: Silla + Rise, and their second album Galactic Gala for World Music Album of the Year in 2019. They were nominated for the Indigenous Music Awards for Best Inuit for Indigenous Language or Francophone Album in 2017, and won the Stingray Award at Mundial Festival in Montreal in 2018. 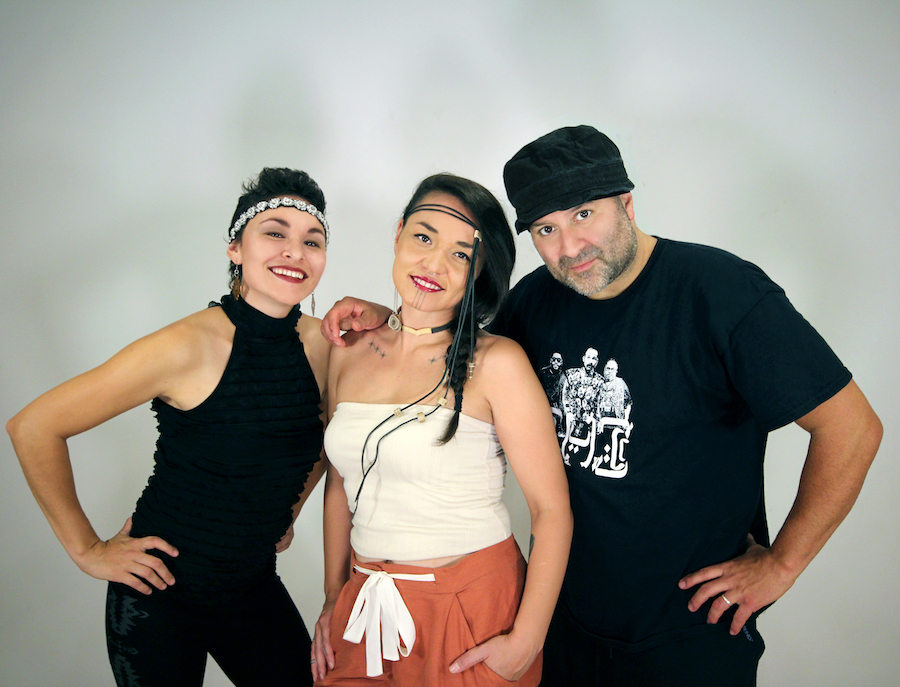 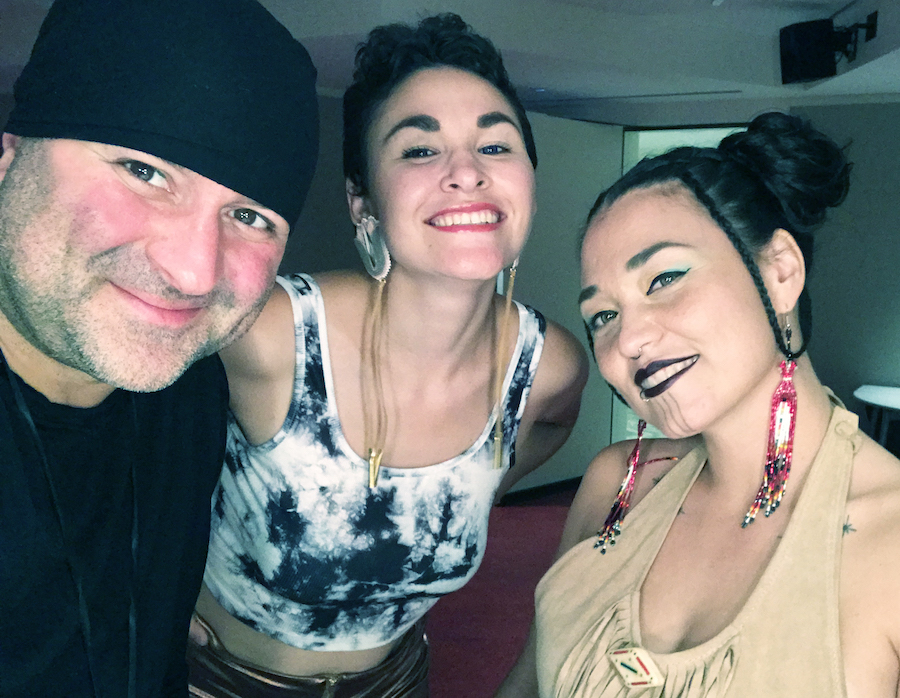 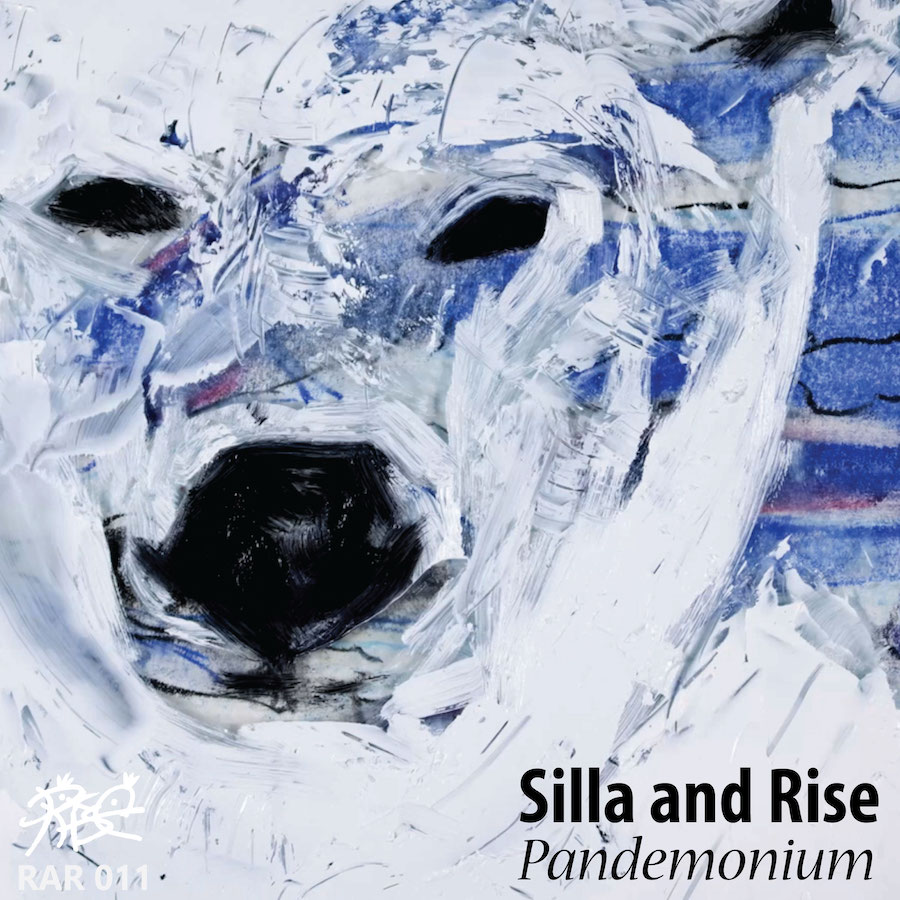