Silk Tonic is an indie-pop band from the outskirts of Montreal composed of two multi-instrumentalists. Two childhood friends that have been playing music together for as long as they can remember. Matthew Brouillet, being the lead singer and drummer, alongside Mark Hodges, the lead guitarist and bassist.

They both grew up in Varennes, a small city on the south shore of Montreal, where they became very close friends and discovered their common passion for music. For several years, they would simply meet up and enjoy playing music together. Playing covers of their favourite songs, from punk-rock to pop. Never limiting themselves to a specific style, they always kept an open mind when it came to appreciating the art of music.

As the years went by, these casual meet-ups slowly evolved and they started writing their own songs. It was at that point, in 2017, that they decided to devote their time and efforts into pursuing their music career.

They started off in a band called OneFortySeven from 2017 to 2019, and in 2020, decided it was time to start their own project: Silk Tonic.

Their unique and creative sound is inspired by many of their favourite artists. Their purpose is to share their love for music in the hopes that it will bring to others the same joy it brings them. 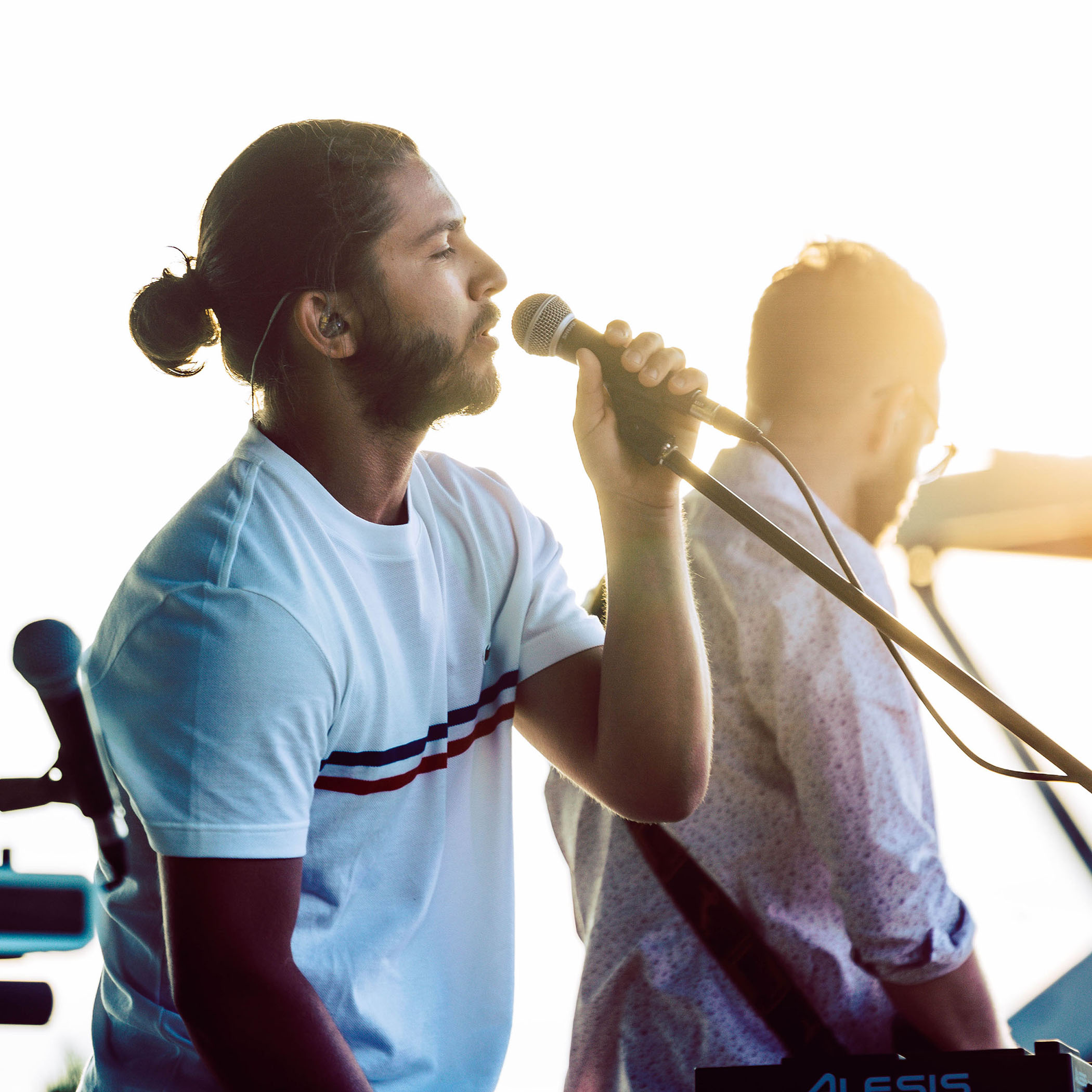 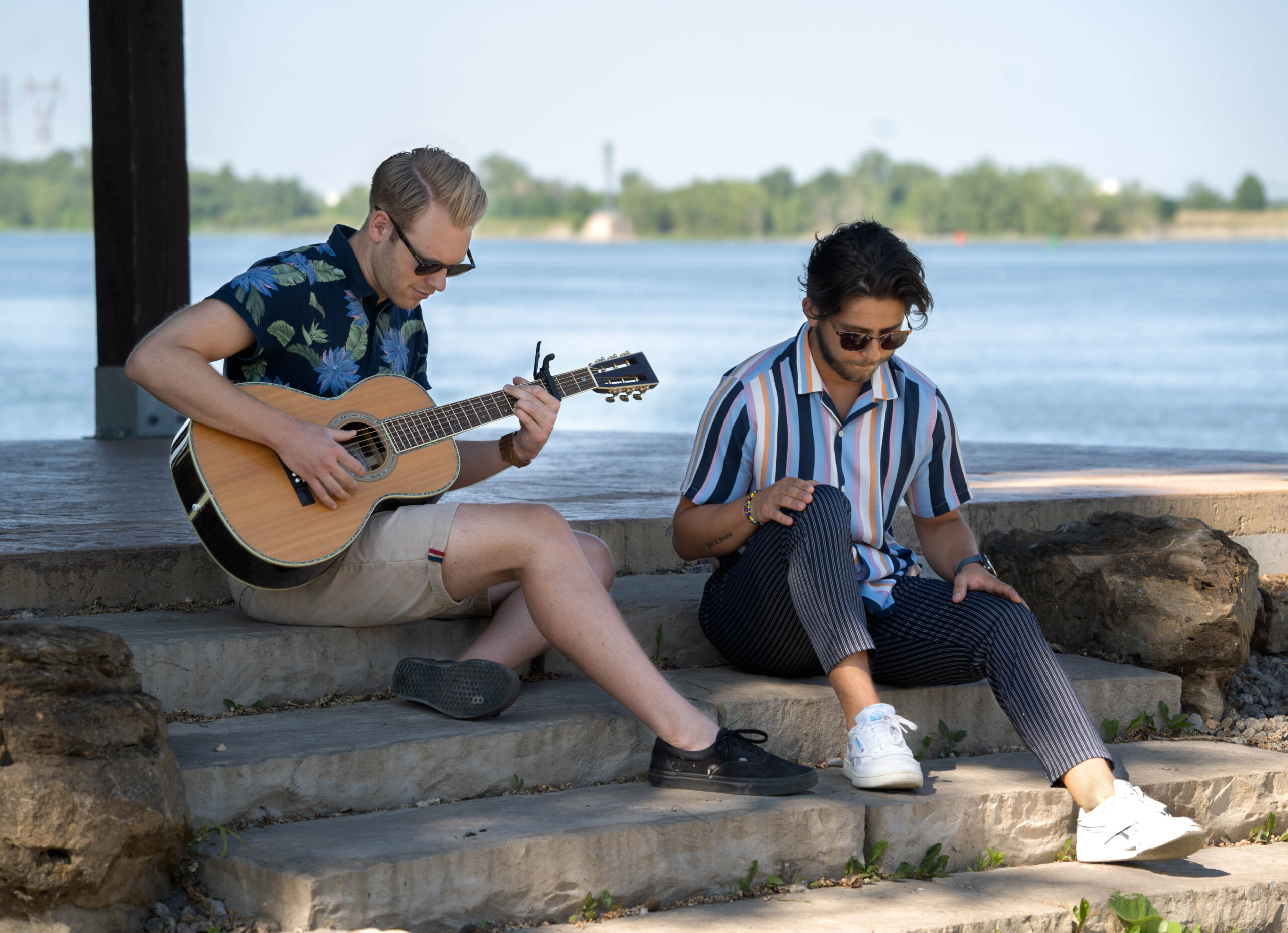 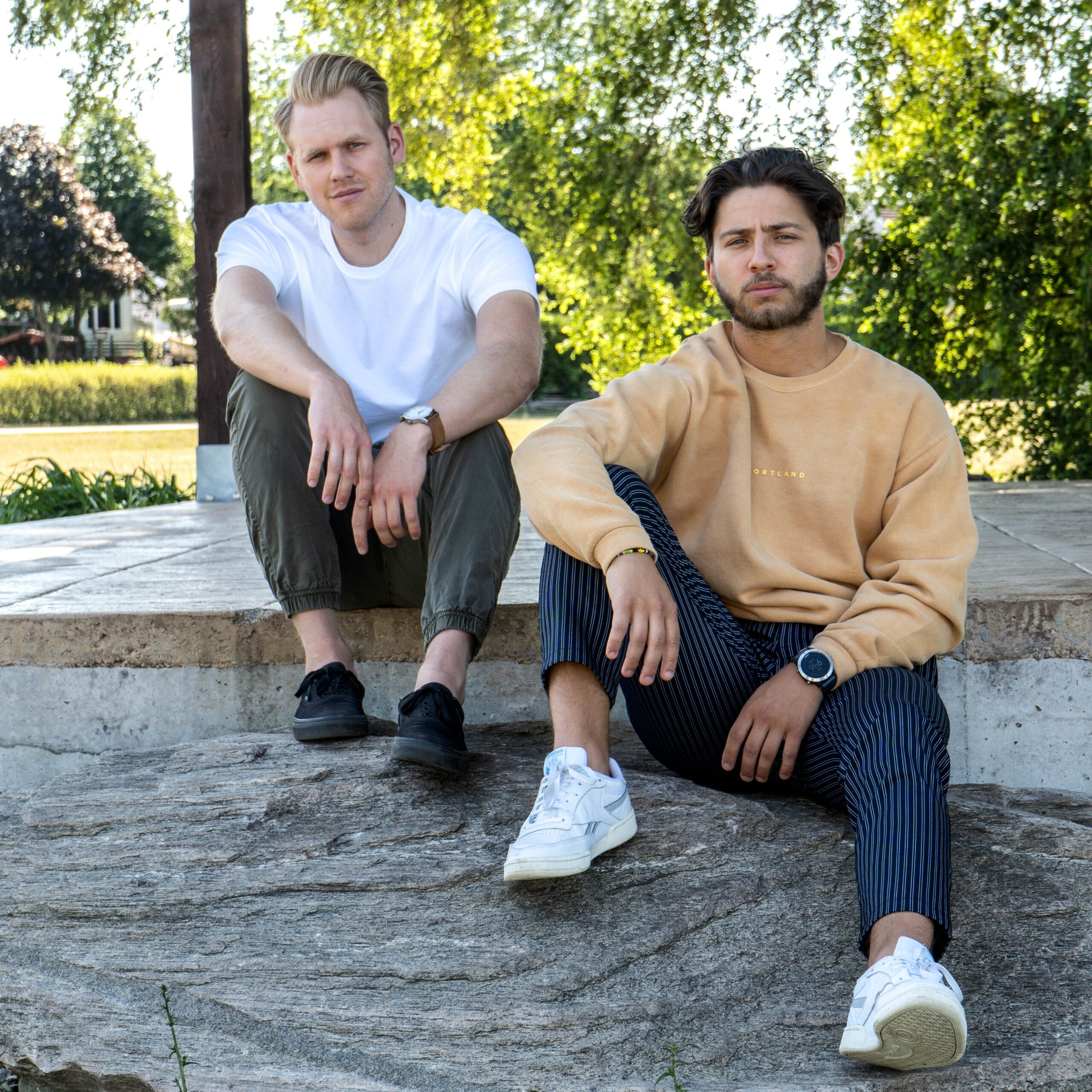