Based in Brampton/Toronto, Canada, the band SICAYDA is a dense combination of genres that emanates a fuzzy, animating, and ethereal aesthetic; their high-powered live performances and unique sound pushes them from shoegaze’s shimmering-gloom roots into a blisteringly powerful sonic direction.

Multi-instrumentalists, producers Kevin Tipan and Marcos Villar have been musicians most of their lives. They met in grade school at the age of thirteen but hadn’t started playing music together till high school. Marcos had already been playing the guitar for years before their meeting, but Kavin had started to learn after listening to Radiohead’s The Bends album that Marcos lent him and quickly started writing songs together after learning covers of their favourite songs. The duo spent years creating many different music groups but couldn’t settle on a sound or direction they felt was original. After a few years off at school and a creative hiatus they came together again and started writing songs for what would become Sicayda in 2016. They’d gotten into shoegaze during their hiatus a genre of deep layers of dense distortion and reverb that inspired them to bring together their alternative rock leanings into this new sonic rich genre. Once they had finished writing they recruited an amateur sound engineer/bassist Zachary Clarke who had only been interested in recording a demo with them but quickly took an interest in their music; and Ian Fragomeni an extremely talented and young drummer looking to widen his resume of talents in different styles of music who impressed the duo right off the bat. Their mission was to try a different approach with this band and above all with their music and craved to bring an original and nuanced perspective to the shoegaze and alternative-rock scene in Canada; being Latino, POC they wished to convey their raw emotions, ideas and struggles through that perspective in their music. This authenticity has seen them achieve some notoriety in their short period of being active.

Some of those highlights are selling out The Monarch Tavern in Toronto for their 2019 release of their first EP SOWN; in 2021 they were named one of the 8 bands to watch by Exclaim magazine, in that same year they released their first music video which Exclaim premiered and praised; they have also played with notable local and international touring acts such as Respire, Goodbye Honolulu, GOON & Jaye Jayle. Much of their critical response has noted that their unique melding of genres and influences was one of the main reasons the band is garnering attention quickly.

Both Marcos and Kevin are heavily influenced by shoegaze, metal, grunge, altrock and noise rock which they’ve attempted to fuse and progress in a unique way that caters to their writing and creative styles. They credit a lot of their writing style originally from Sonic Youth and Radiohead, two of their early biggest influences. How Sonic Youth wrote guitar – with dense noise breaks, dissonant and differently tuned guitars – impacts Sicayda’s writing to this day and Radiohead’s gentle but powerful instrumentation, lyrical content/performance influences their view on production and vocals as well. The aim of the new project was centred around delving into shoegaze from a different direction after hearing legends My Bloody Valentine which the two became engrossed by. After MBV’s pivotal album Loveless the duo wanted to push the genre and change it in their own way, keeping the wall of sound and hectic atmospheres but add elements of high energy/danceability to elevate it. The band’s heavier side came after hearing bands like Deftones, Baroness, Mastodon, Title Fight, & Fiddle Head. The result of this amalgamation of vastly different genres and bands is, heavy and dense soundscapes, walls of lush/fuzzy guitars with glimmering lines of synth which emanate visceral, emotive overtones that align with the lyrics and vocals that portray ideas of melancholy, happiness, optimism, pessimism, isolation, social injustice, and personal hardship. All these elements combined give off energy that a crowd can dance or jam to which is something somewhat unusual in the shoegaze and shoegaze adjacent music scenes.

Their upcoming single “K-Y-G” is a perfect example of Sicayda’s philosophy. A multilayered track that is connected to their other single, “K-Y-E,” in the band’s attempt to add more substance to their looser releases on top of their need for creativity in their writing. The song switches from powerful licks into ethereal soundscapes back and forth with lyrics that are critical of those in “charge” of the pro-dominantly white music scene and the issues they feel POC face in this reality. 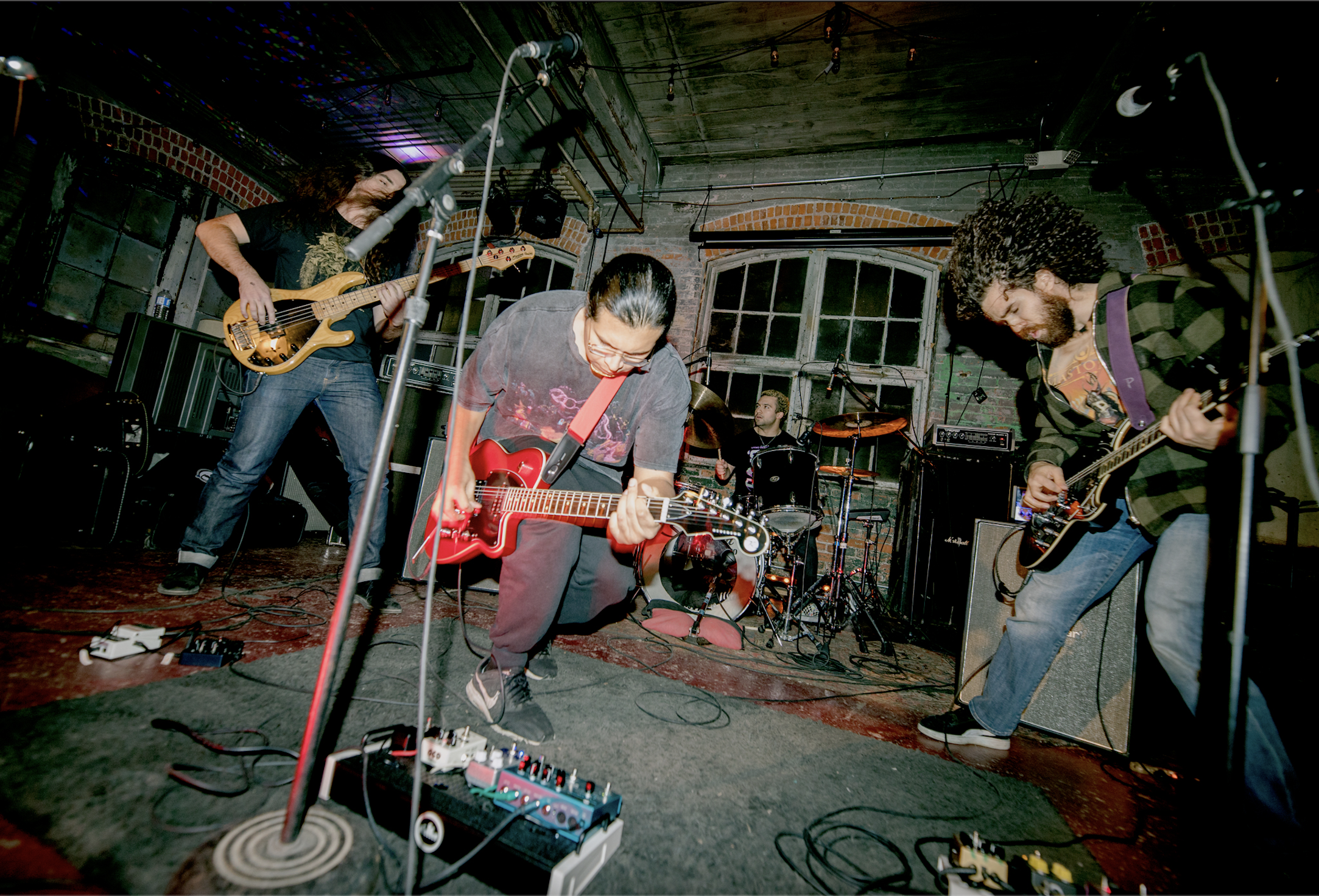 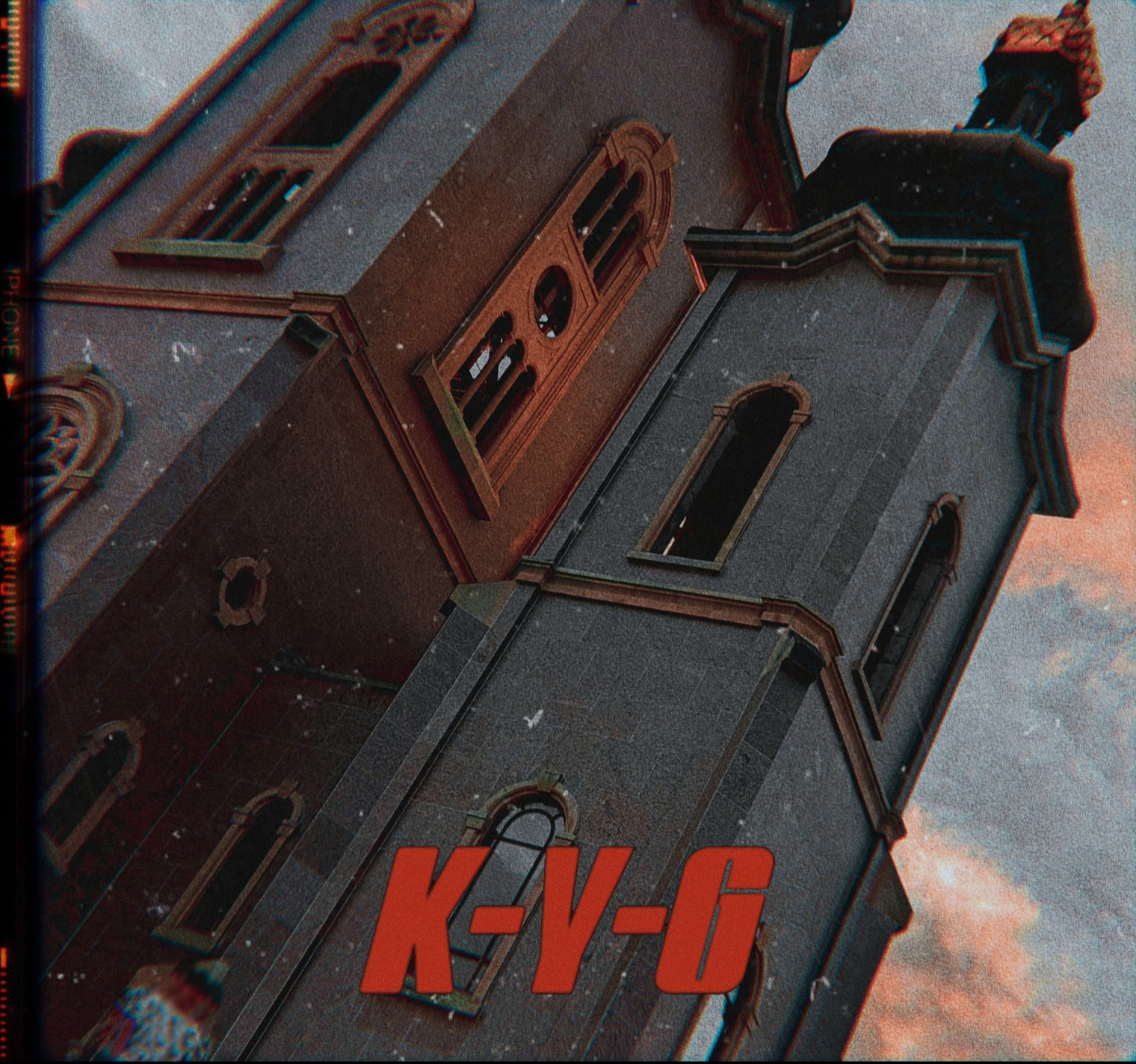