Sheldon Hunt is Toronto-based singer/songwriter, born and raised on a small island off the coast of Newfoundland and Labrador. He pairs subdued, acoustic melodies with rich, authoritative vocals to create a sound that is honest and resonant, taking inspiration from a variety of genres, including traditional folk music, indie rock, and soul.

His debut EP, Separate Days, will be released on all streaming platforms in late 2020. The collection of songs were heavily inspired by the separation from a long term partner while living together in a new city. Separate Days is an exercise in playing with different genres and styles to help carve out an original sound. It was recorded at Baldwin Street Sound in Toronto with producer and collaborator Paul Phelan (@pwrecords).

Over the past few years, Sheldon has been playing the Toronto music scene, starting by frequenting open mics around the city and eventually booking shows at a number of venues including Horseshoe Tavern and The Cameron House. In 2016, he was the winner of Free Times Cafe Singer/Songwriter Competition which was held over the course of 2 months.

A carpenter by day and an avid home cook, Sheldon likes creating things by hand. You can usually find him writing new songs, hiking, or trying new restaurants in his city. He is always working towards a new project, and is looking forward to recording his full length album in the near future. 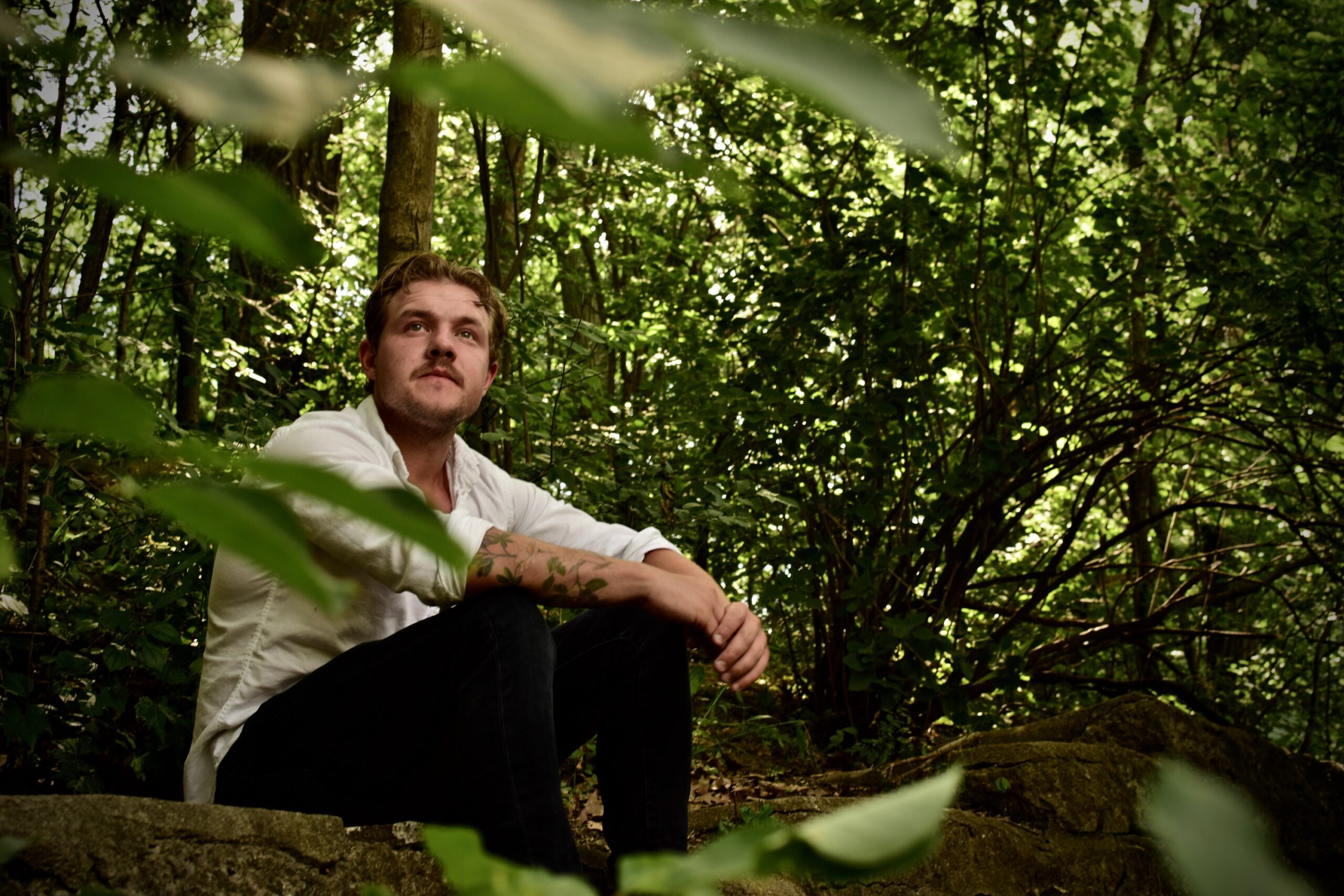 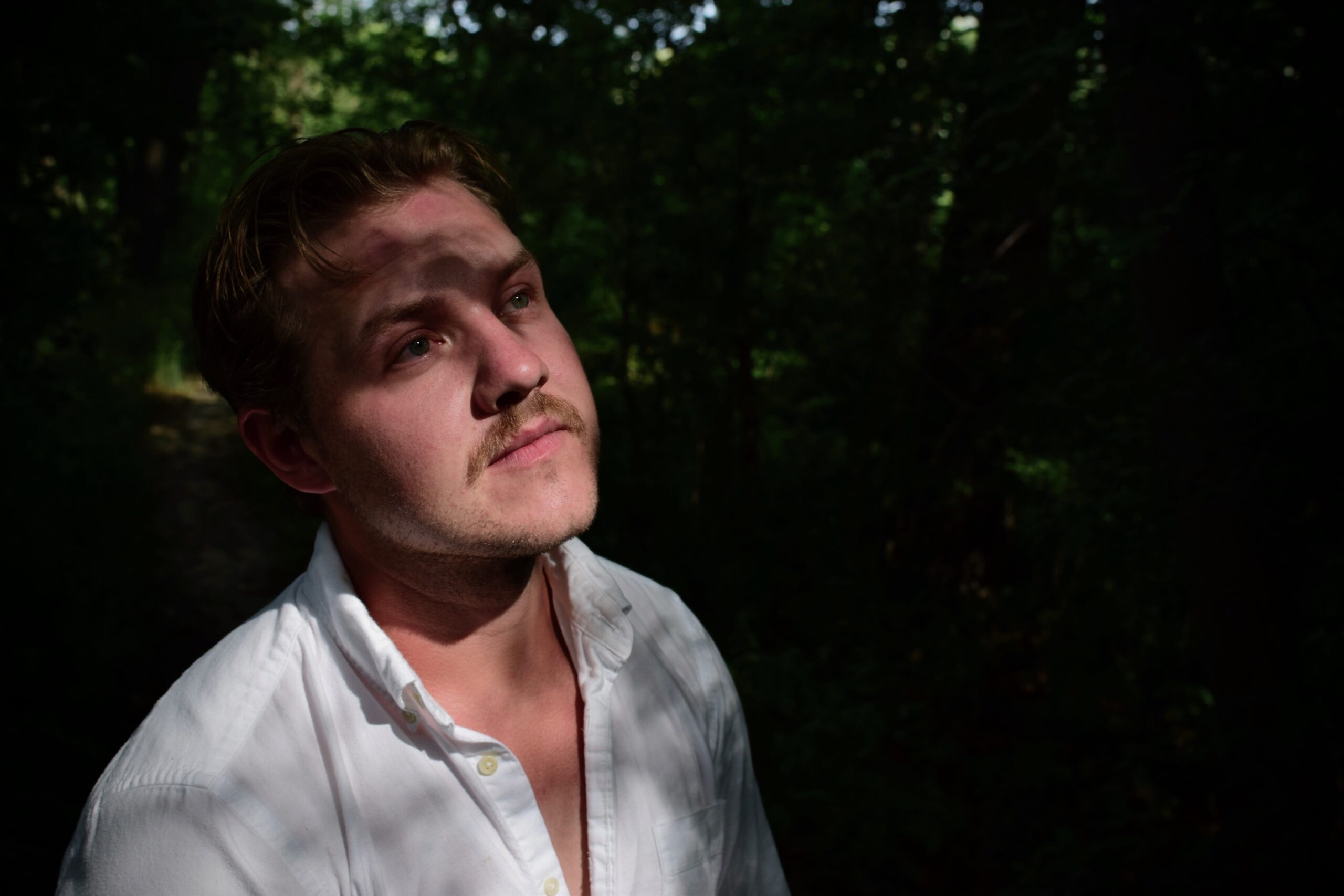