After headlining Drake’s OVO homecoming kick-off last month, Canadian icon Shawn Desman marks an unprecedented return to the limelight for one of Canada’s biggest musical success stories. This top charting, multi-platinum selling, award-winning artist has created some of the most recognized songs of the past two decades. With fans across the country, undeniable talent, and music that just sticks – Shawn Desman is ready to take things to the next level.

Desman comes from an groundbreaking era of Canadian music, that paved the way for the next generation of artists we see today. With a deep history of success, he exploded onto the scene, making waves across the country with his signature sound and style. Making his mark on an entire generation of Canadians, Desman achieved incredible accolades including 5 Platinum selling singles, a Platinum selling album, multiple chart-topping radio hits, and a plethora of awards including a JUNO Award for R&B Sound Recording of the Year, 3 MMVA’s, and multiple SOCAN Awards for his songwriting. 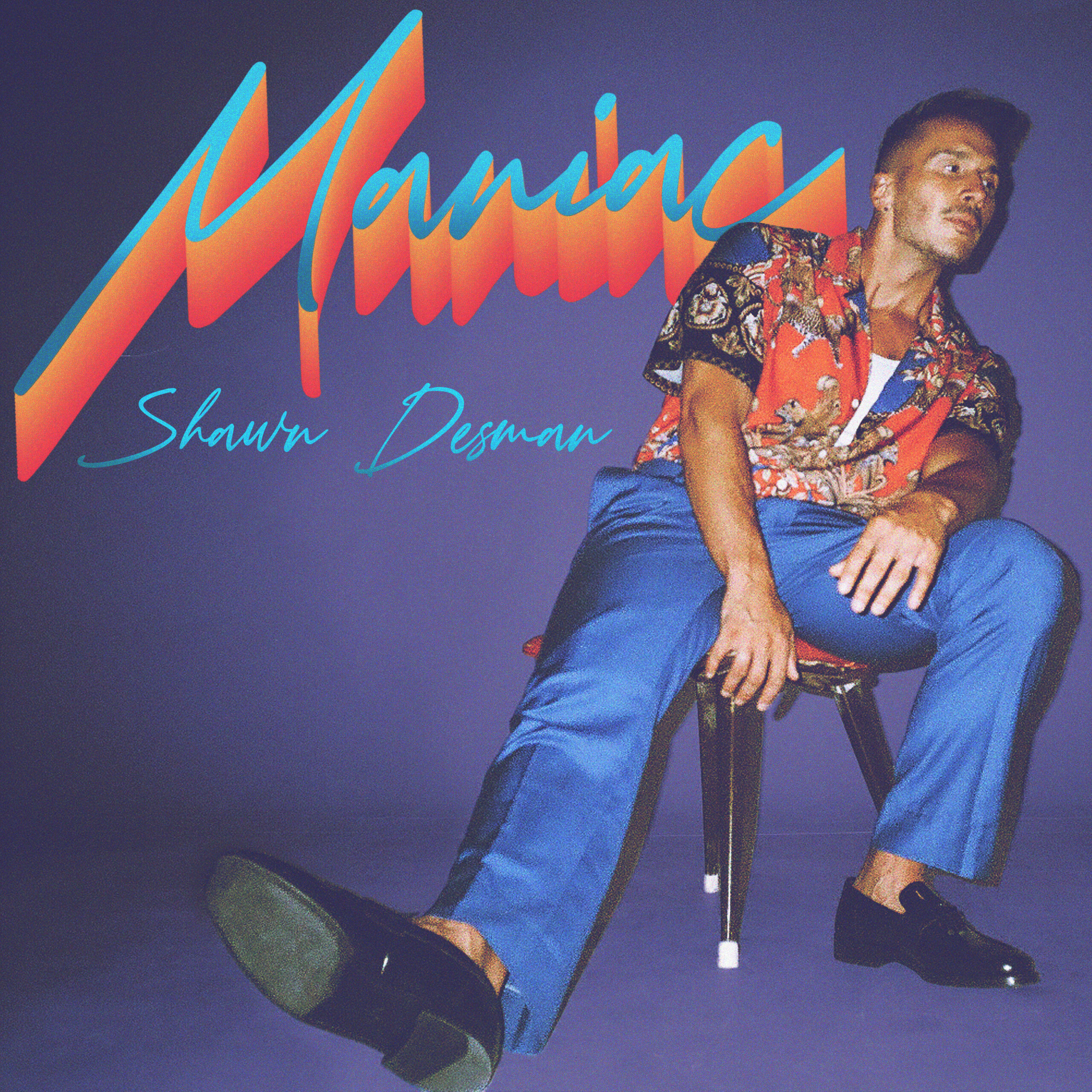