Canadian alt-folk singer-songwriter Shane Cloutier (also known as #badassofacoustic) has released two acoustic albums and three recent singles leading up to the release of his next album in 2021. Shane’s solo career was sparked after facing tragedy and he turned to music as a way to heal. Both albums have been an introspective of facing adversity, while heavily focused on perseverance and reflection.

His first album In Light is purely acoustic and features one of his most popular singles “Shape of Me” which reached #5 on the Google Play folk charts. His second album, “Red Wagon” introduces new sounds with live bass and drums. With his most recently released singles he breaks new ground with the same acoustic sound mixed with cello and programmed beats, giving a sneak peek to his upcoming album.

With Shane’s determination to push through the heartache and trauma comes success. Shane has collaborated with multiple time Maple Blues award winner Tom Bona, legendary guitar player Frank Marino of Mahogany Rush, and grammy-nominated cellist Michael Olsen. His unique sound and guitar abilities have caught the attention of notable endorsement companies. Shane is the only Canadian endorsee for the Ibanez acoustic guitar range and the Canadian endorsee for Laney Amplification.

Shane’s strong emotional voice and his work as a guitarist, combined with his heavy metal influences creates an uncommon sound for an alt-folk musician. Shane is originally from Orillia, ON but now resides near Collingwood, ON where he continues to focus on his music. 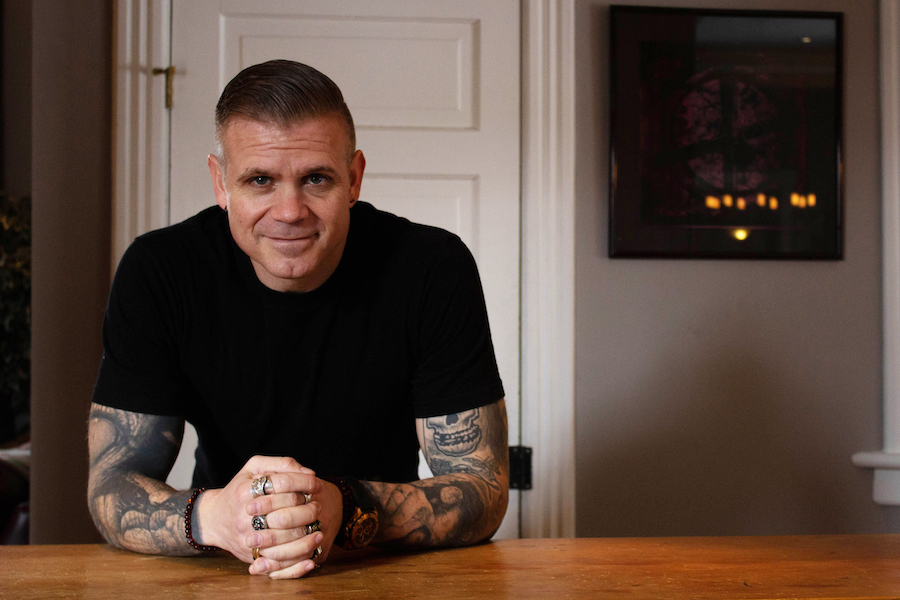 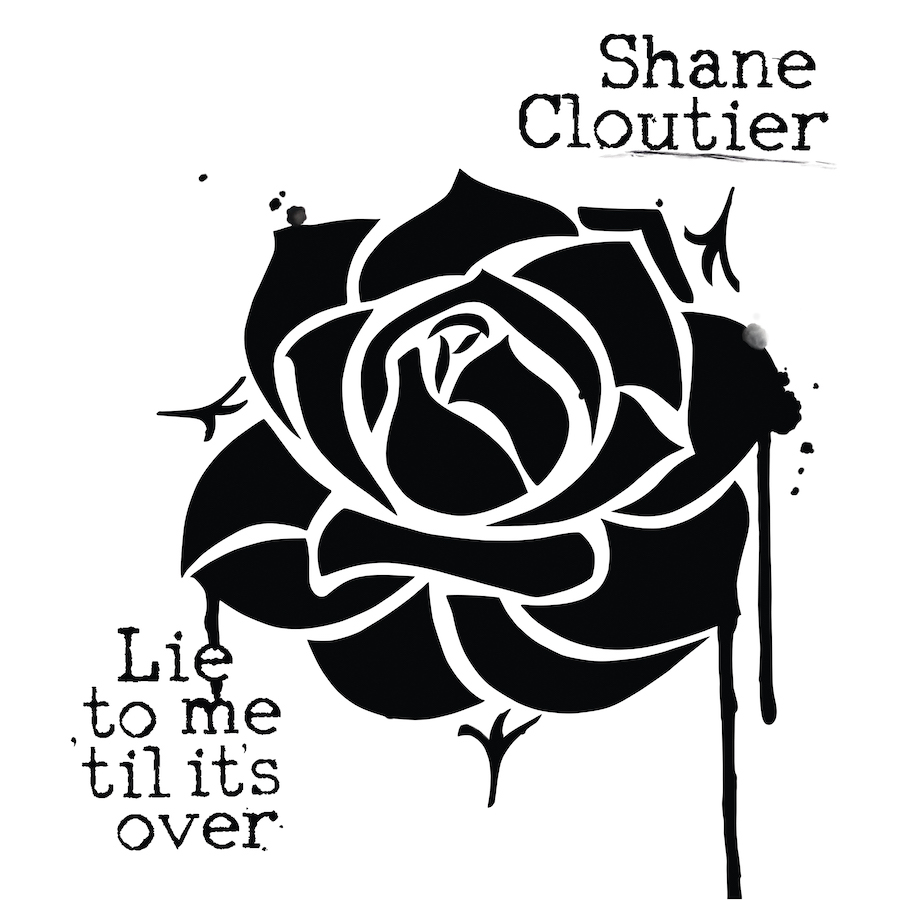