Seth Anderson has spent his time on earth on a journey; in search of his truth, purpose, and an understanding of the world around him and his place in it. His songwriting offers an honest view of life from a unique perspective that has stemmed from years of travelling, moving from town to town, city to city, highway to highway; the high peaks, the low valleys, and all the spaces in between. Through all of this, there maintains one common thread- a bellow for love and hope. Few artists have such an intense emotional connection to their craft and this is where he shines. His delivery is genuine, yet at times ferocious with both conviction and vulnerability, comparative to artists such as John Moreland, Chuck Ragan, and Frank Turner. Seth’s musical intensity crawls up your backbone making the hairs stand on your neck while adding goose bumps on your skin. His evolution began in a small town punk scene where he grew up in Hartland, New Brunswick. It was then followed by years of a blue-collar approach to his career, putting in thousands of miles while taking his music to audiences all over the world. His highly anticipated February, 2020 release, “We Could Be.” (Snappy Little Numbers), is another impressive step forward for Seth in his exploration of songwriting, musical styles and sounds.

“Seth has an old soul. His songs are beautiful and personal. His lyrics are transparent and easily identifiable. His songs will make you move and make you weep. I’m so proud to have been a part of his One Week Record.” – Joey Cape – Founder of One Week Records

A folk singer-songwriter with east coast roots and a passion for adventure. Blending elements of folk with alternative country and the spirit of punk rock, he is most recognized for his high energy performances, and catchy, truth laden, heart driven lyrics; Strongly connected to the community and surroundings of his Rocky Mountain home of the last decade, Canmore, Alberta. In 2016 Seth joined Joey Cape’s (Lagwagon) One Week Records roster based in San Francisco, CA to reveal his well-received fourth full length effort.

February, 2020, will see the release of his highly anticipated follow-up titled, “We Could Be”, where Seth teamed up with established Canadian songwriter/author/musician Eamon McGrath. The track listing features many full band songs, along with a handful of simply produced recordings of he and his acoustic guitar, holding onto the essence of his awe-striking live performances. An honest, emotional statement of loss, hope, and the need for a world that embraces love. The album is off to a positive start, as the track “My One Belief” has already been picked up by CBC’s television series “Kim’s Convenience” to be included in an episode in the upcoming season. 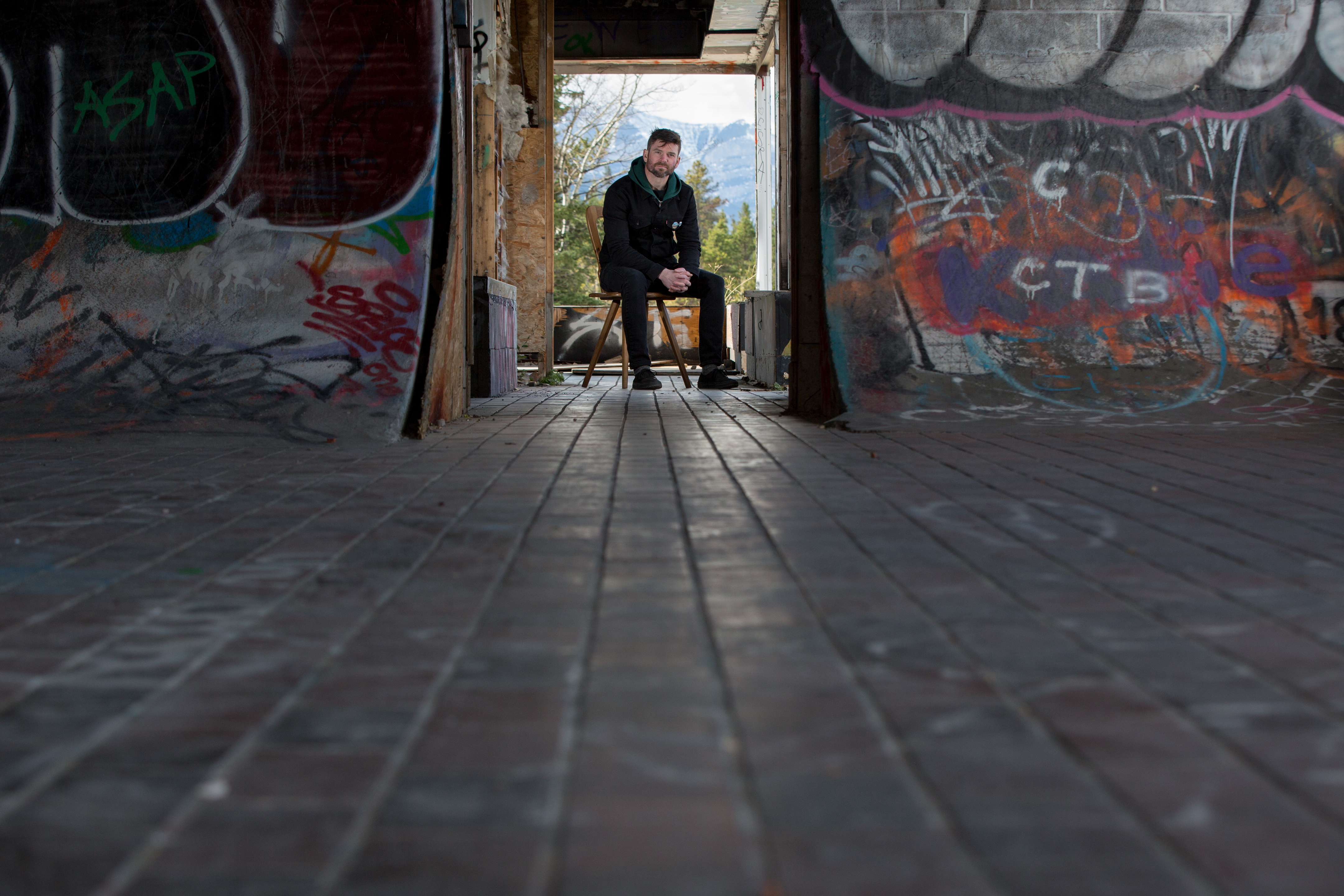 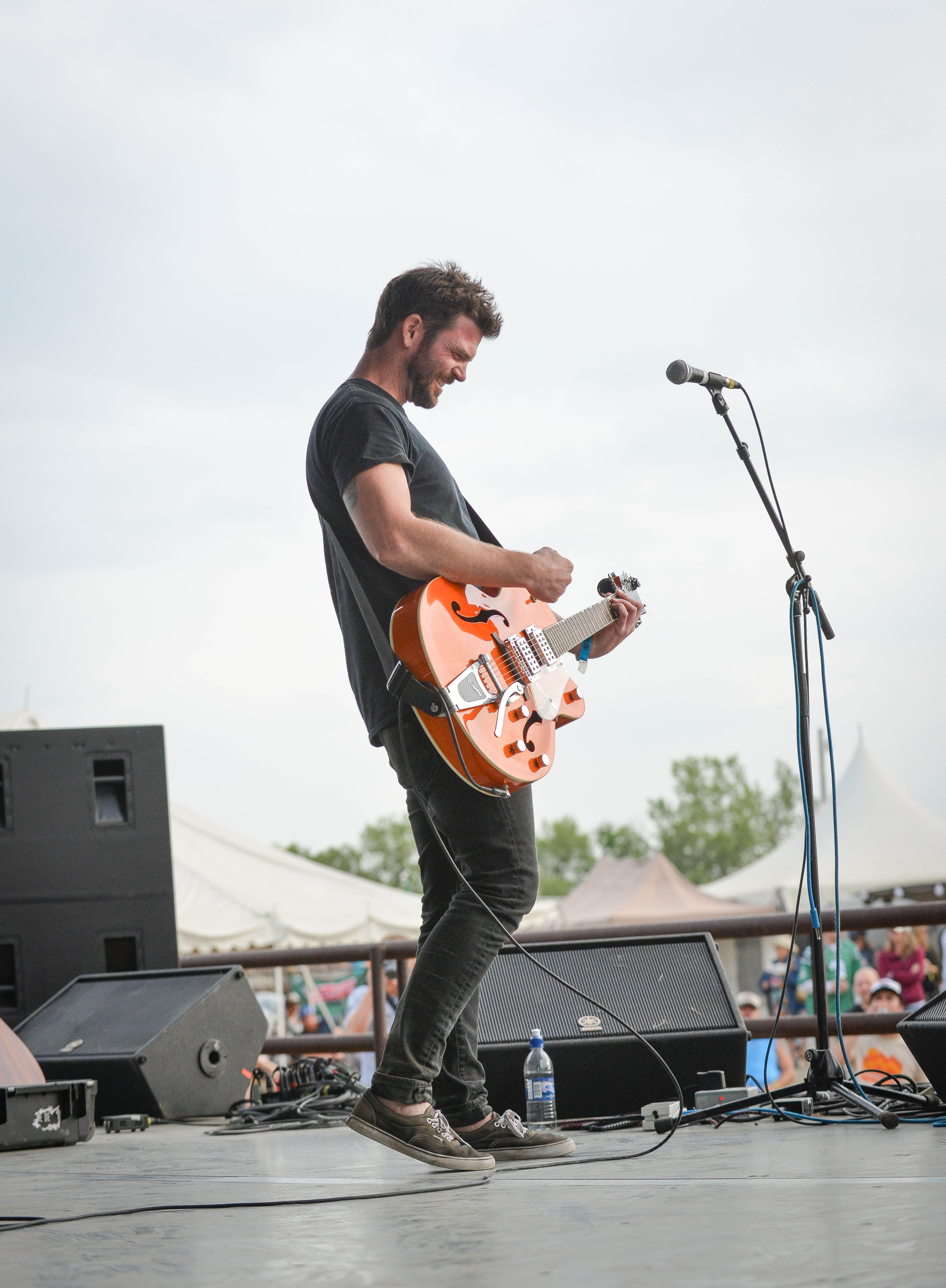 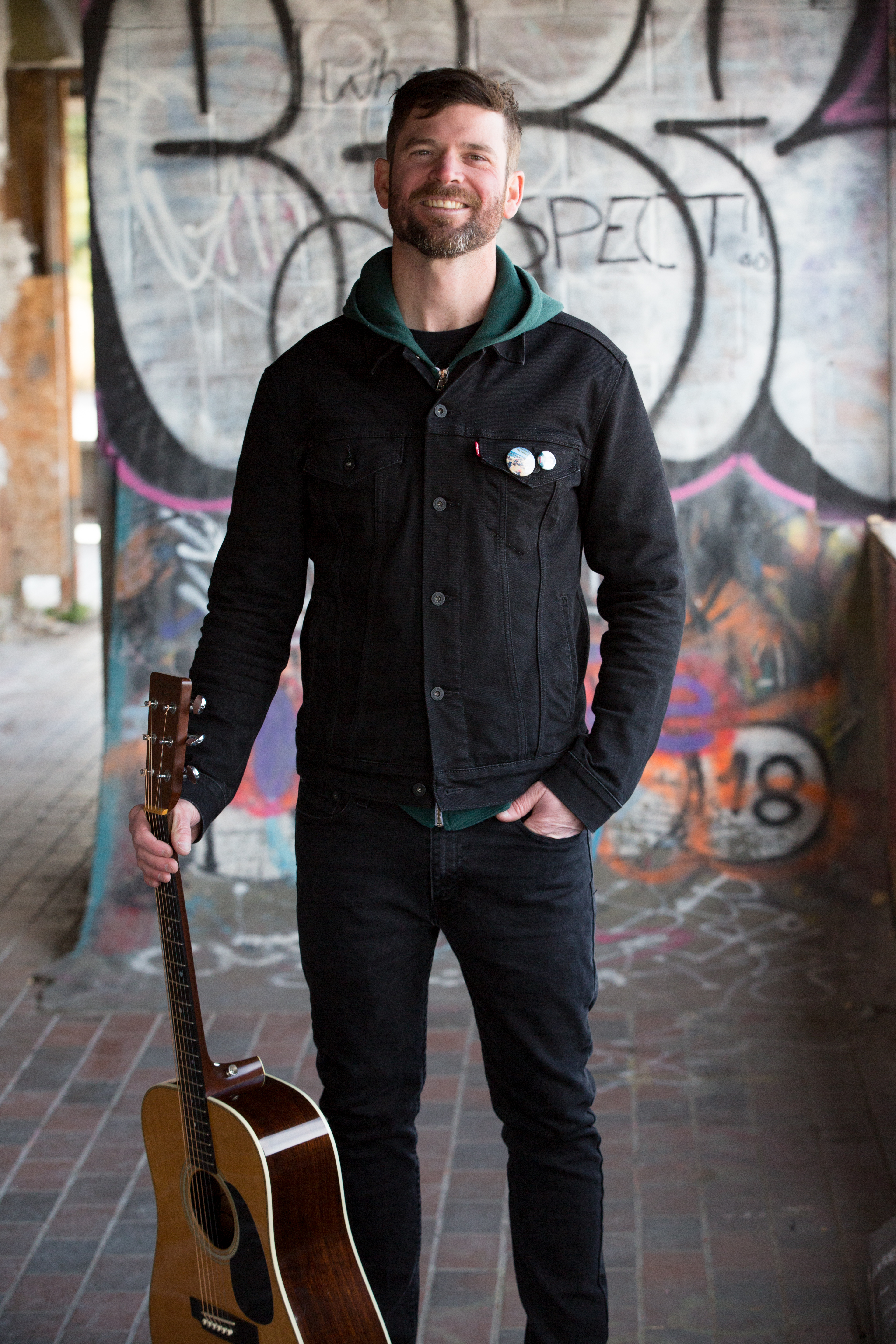