Sean Hassard is a Montreal based singer-songwriter of Spanish birth. He received his first guitar at the age of 7 and has been writing and recording music ever since. Inspired at 12 by the “sticking it to the man” ethos of School of Rock, he cut his performance teeth at talent shows, parties, and fundraisers in schools he attended in Europe, Canada, the Caribbean, and US. At 17, he attended the Berklee College of Music summer program, which helped bring his music to new heights, as he learned more about songwriting, the guitar, and music production. At 20, Sean moved to Montreal where the true formation of his artistry blossomed, finding the voice that defines his unique style in both singing and lyricism. He started releasing music in 2019, and in 2020 released a string of singles that landed him significant algorithmic Spotify success, with one song (“Summer Rose”), breaking the 200 thousand stream benchmark. His sound is gritty and soulful, and his influences reflect his international upbringing and never ending pursuit of truth and light, and include Dylan, Springsteen, John Mayer and Kings of Leon. 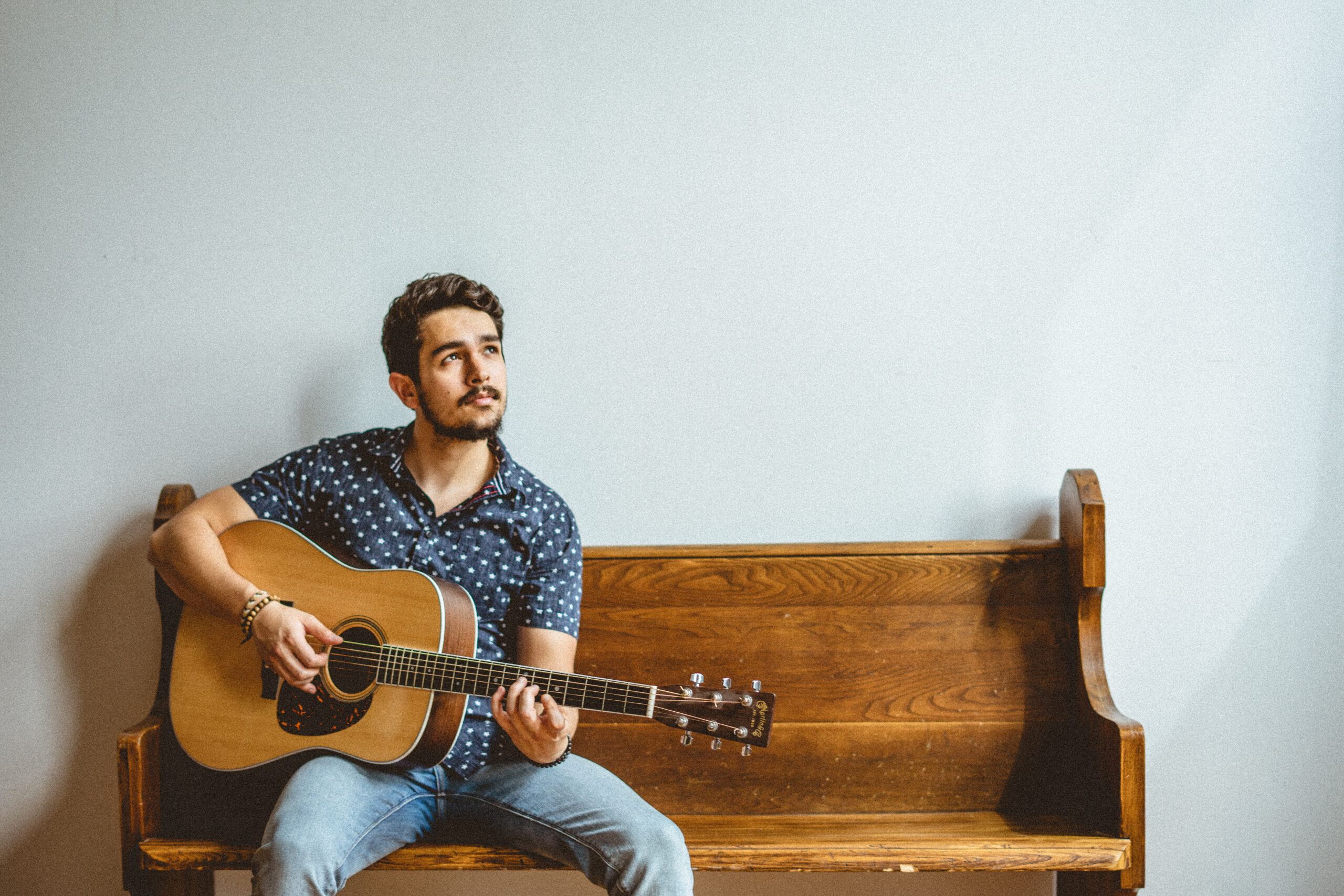 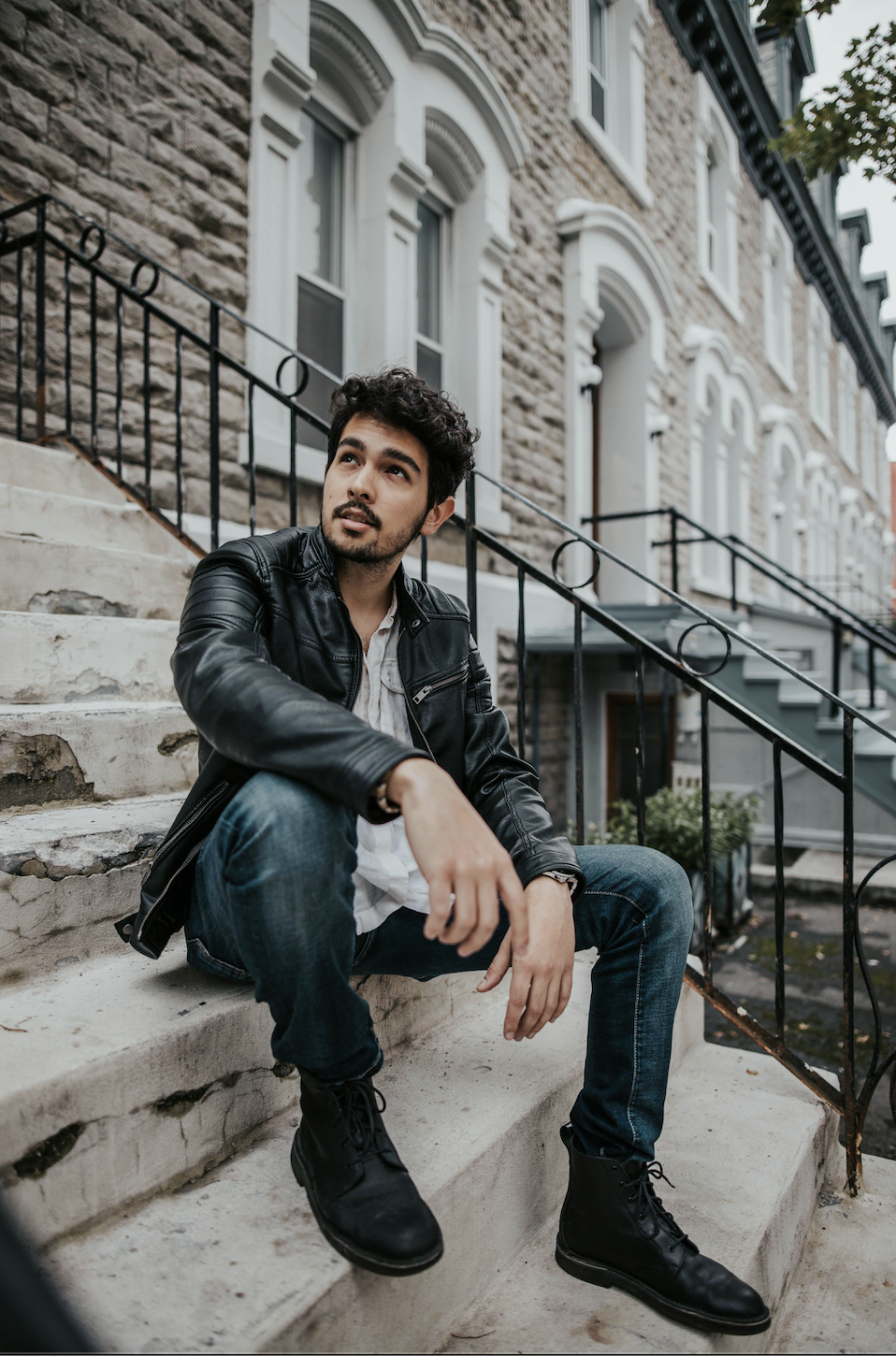 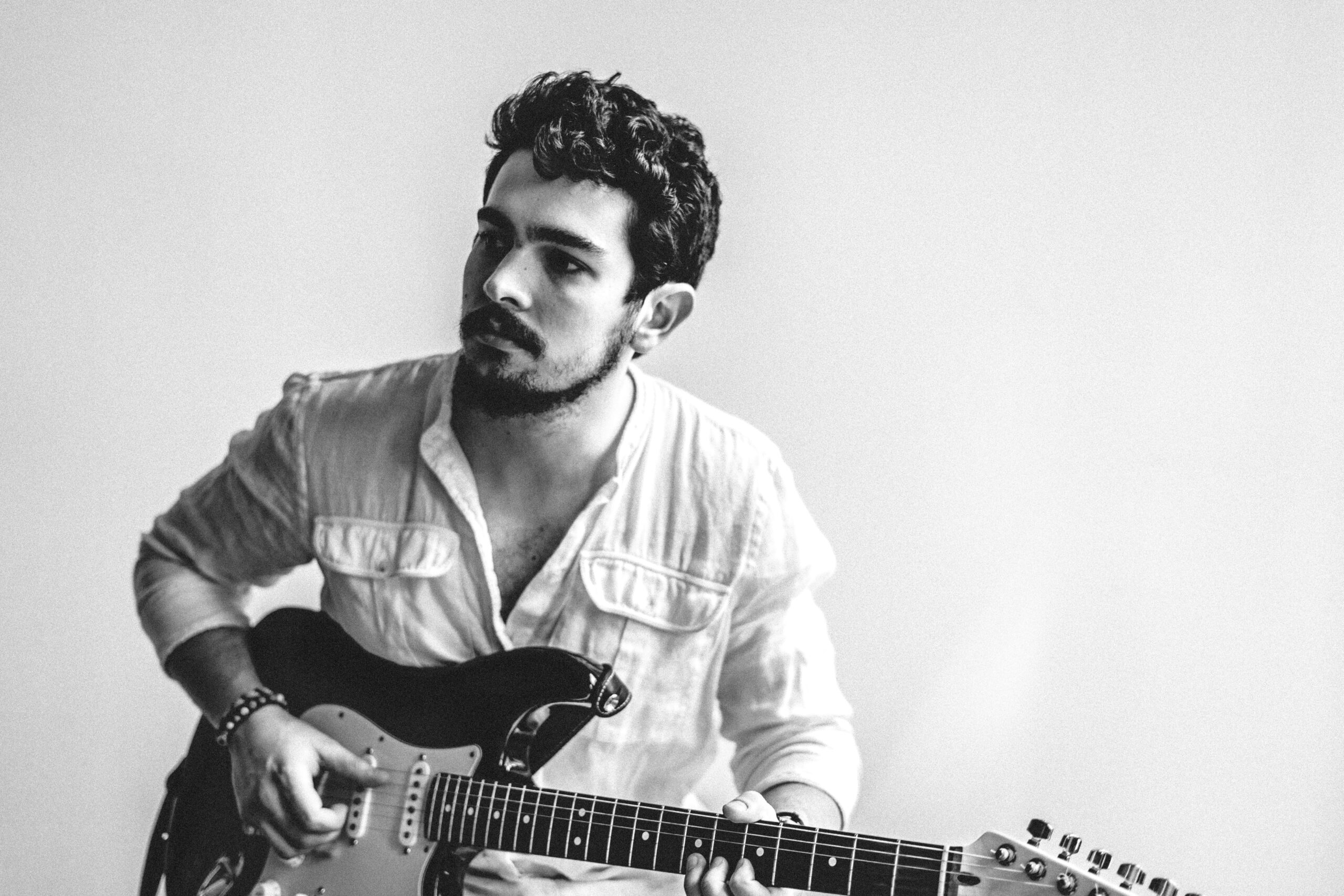