A fair-weather love—someone who’s come and gone through the years. For Sean Aston MacTaggart, that person returned to his life four years ago, time began again, and a record was born.

Love You Always is a collection of six acoustic tracks which MacTaggart cut to a tape machine in his parents’ empty suburban home. He spent his nights recording from midnight till dawn in the stillness, a process that’s translated intimately—MacTaggart’s voice is gentle, and disarming at times. At others, while detailing a ramshackle romp through Paris, it’s confident and full-breathed. The guitar work ranges from grand ’60s pop strumming to the nostalgic bedroom shuffle of MacTaggart’s teenage years.

It’s all threaded through with his endearing, detailed lyricism: “You’re the toboggan on the slopes or the shaking in my bones,” he sings on Everest. Later on Every Little Brunette, it’s the heartbreak of a particular night: “Back to bed, and my heart’s melting again/It’s like I’m still seventeen, it’s always the same for me/I long for you.”

Some of these vignettes are new; some of them are up to four years old. Love You Always collects them together into a depiction of love both relational and personal. It is intense and vivid and rough and sweet; in a word, it is lifelike. When MacTaggart received the first vinyl of the record, he took it to the person he wrote it for. Though it would be released to the world, it still lives there: tenderly, between two lovers. 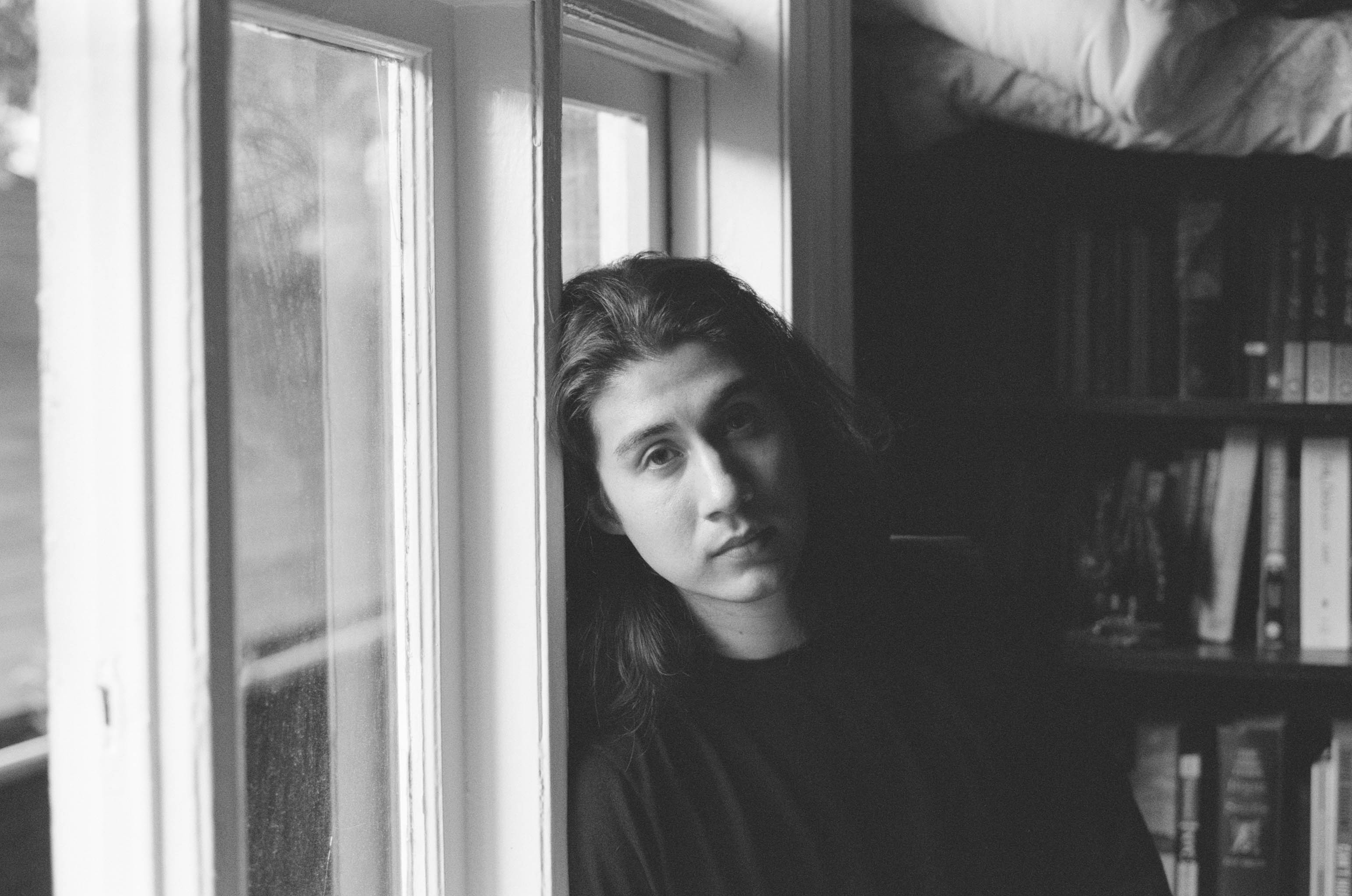 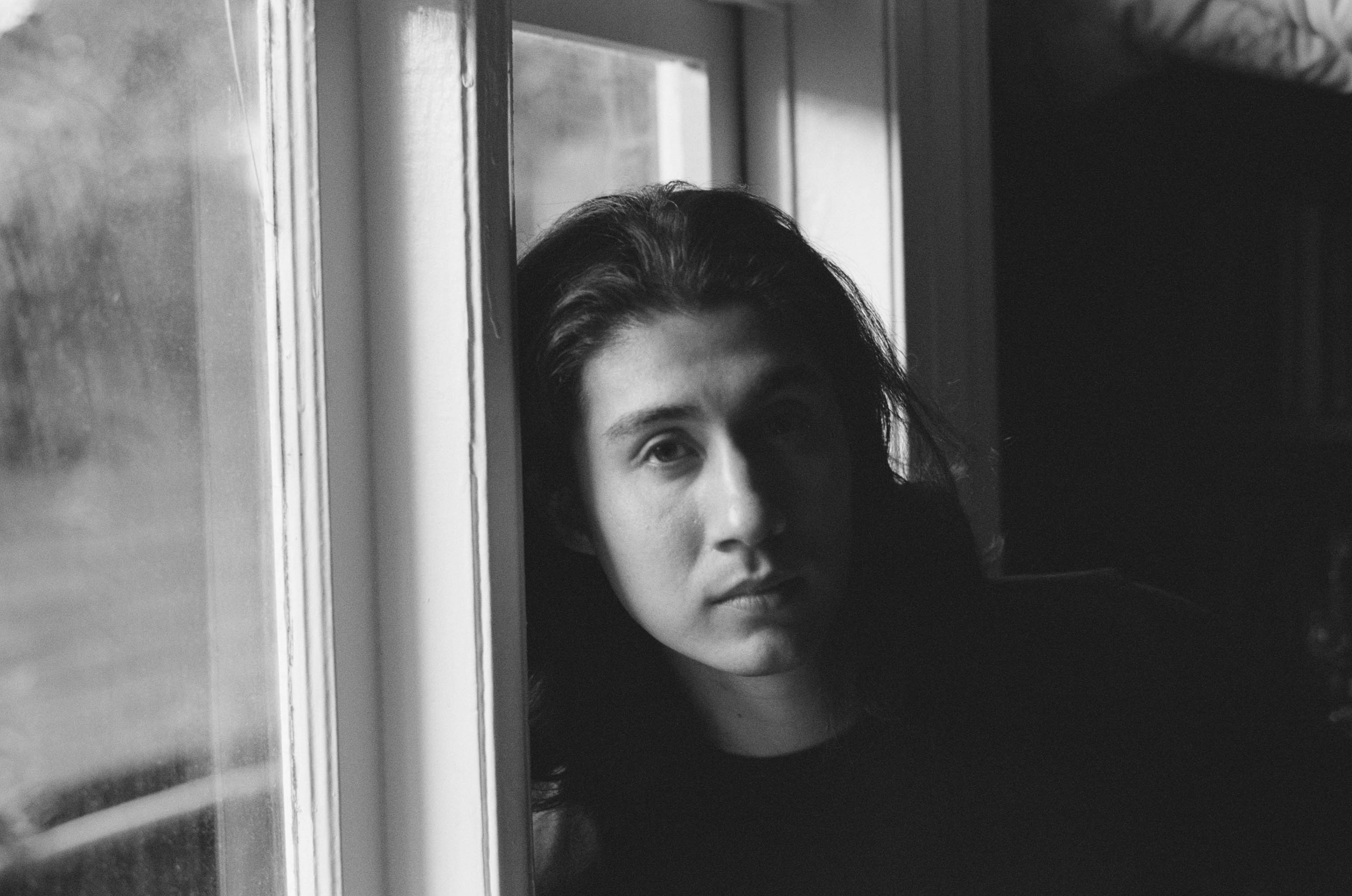