Scott Goodwin is a multidisciplinary artist and producer born and raised in Toronto, Canada. Having developed a reputation as a blues rock mainstay at historic Toronto venues like Horseshoe Tavern and the Drake Hotel, Goodwin plans to supersede his reputation and introduce fans to another side of himself – the experimental, late-night-tinkering producer. The Lonely Lover Boy.

Fans of his live show may not recognize the artist they’re hearing – which is exactly how Goodwin likes it. The lack of confines in his music-making process allows for a new fusion of his influences to take shape with every song. Spanning a wide array of genres, influences include the blues-rock of Bahamas to the DIY R&B and Hip-Hop of Anderson .Paak. The result is a brooding, lovelorn collection of songs that put up a magnifying glass to the mind of the young upstart. He is equally deft at capturing both the hopefulness of new love, and the whiskey glass-on-the-dash abandon of love lost.

With 2016’s August, Goodwin introduced himself as a garage-rocking, heart-on-his-sleeve multi-instrumentalist committed to proving he has songwriting chops to match his versatile guitar playing. The intermittent years have seen Goodwin in his home studio, mixing and producing for other artists while plotting his next moves – creating multiple projects scheduled for release in an eventful 2020. The first of these new projects to see the light of day is his sophomore release, Valentine. This new collection of songs is an experimental balancing act of Goodwin’s rock roots and hip-hop influences. In fact, many of the tracks on Valentine were written and recorded in one sitting, with Goodwin employing a lo-fi, stream-of-consciousness style in his flow and songwriting.

A working photographer, Goodwin uses his work to explore themes that reflect the world around him. His sold-out 2020 exhibit, Friend Connection, displayed ideas of love, friendship & anxiety – universal experiences that serve to remind us of our similarities and interconnectedness. The exhibit will be returning again soon later this year to allow guests to once again ruminate on their past and current relationships and their impact on their mental health. 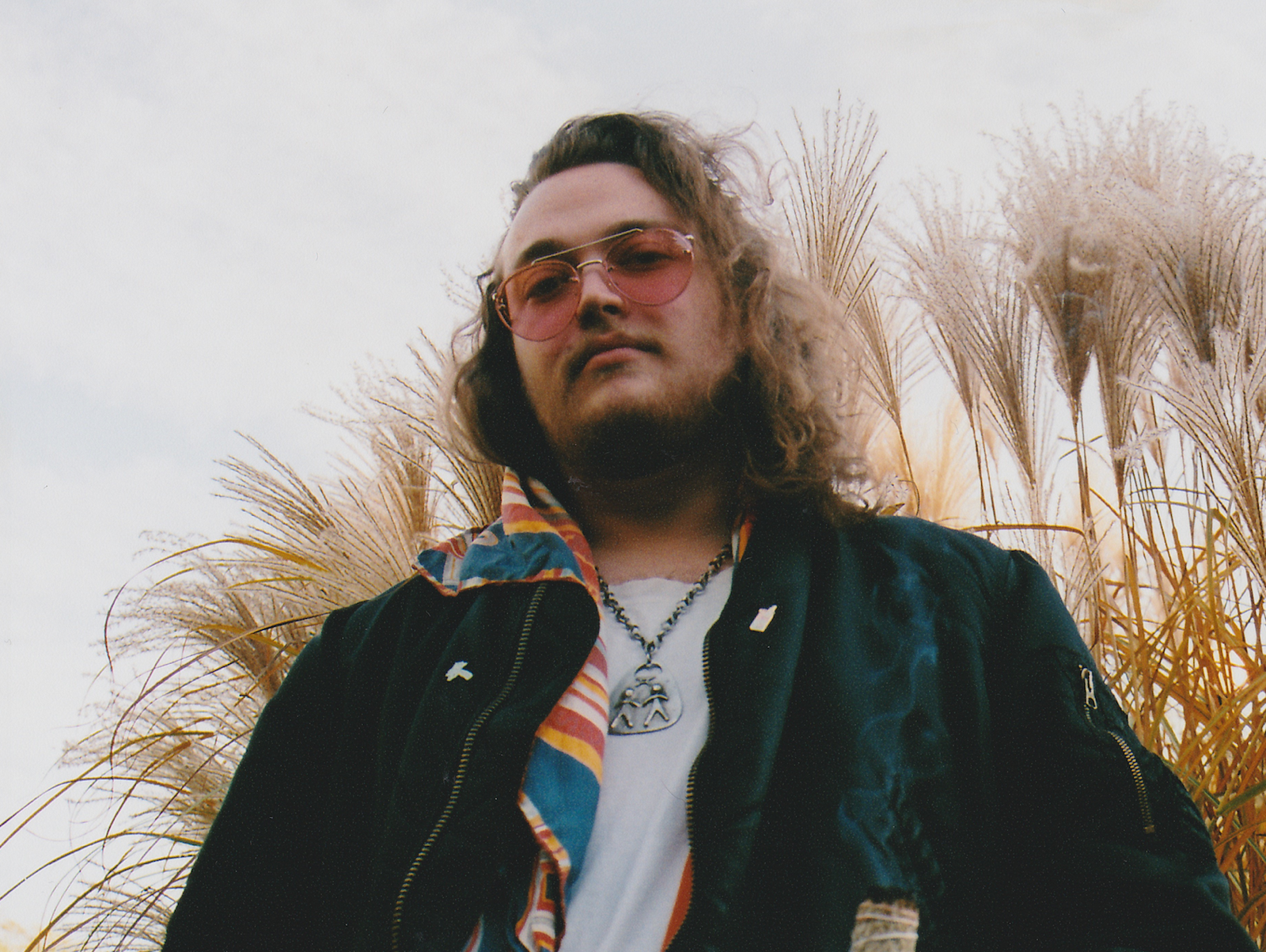 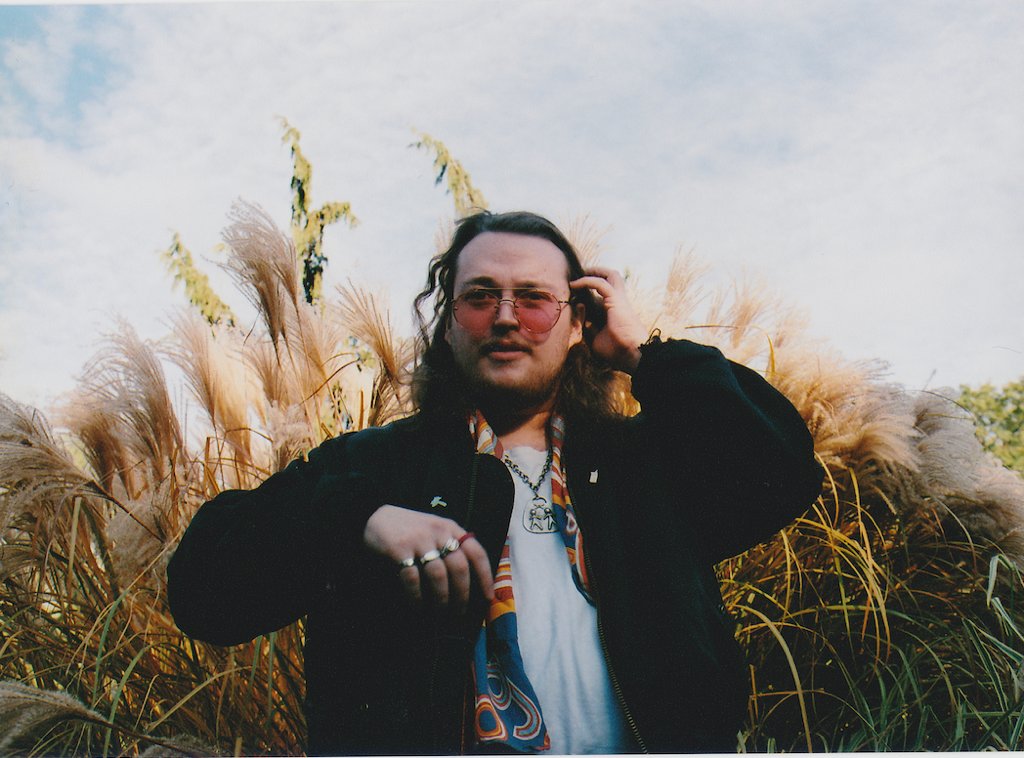 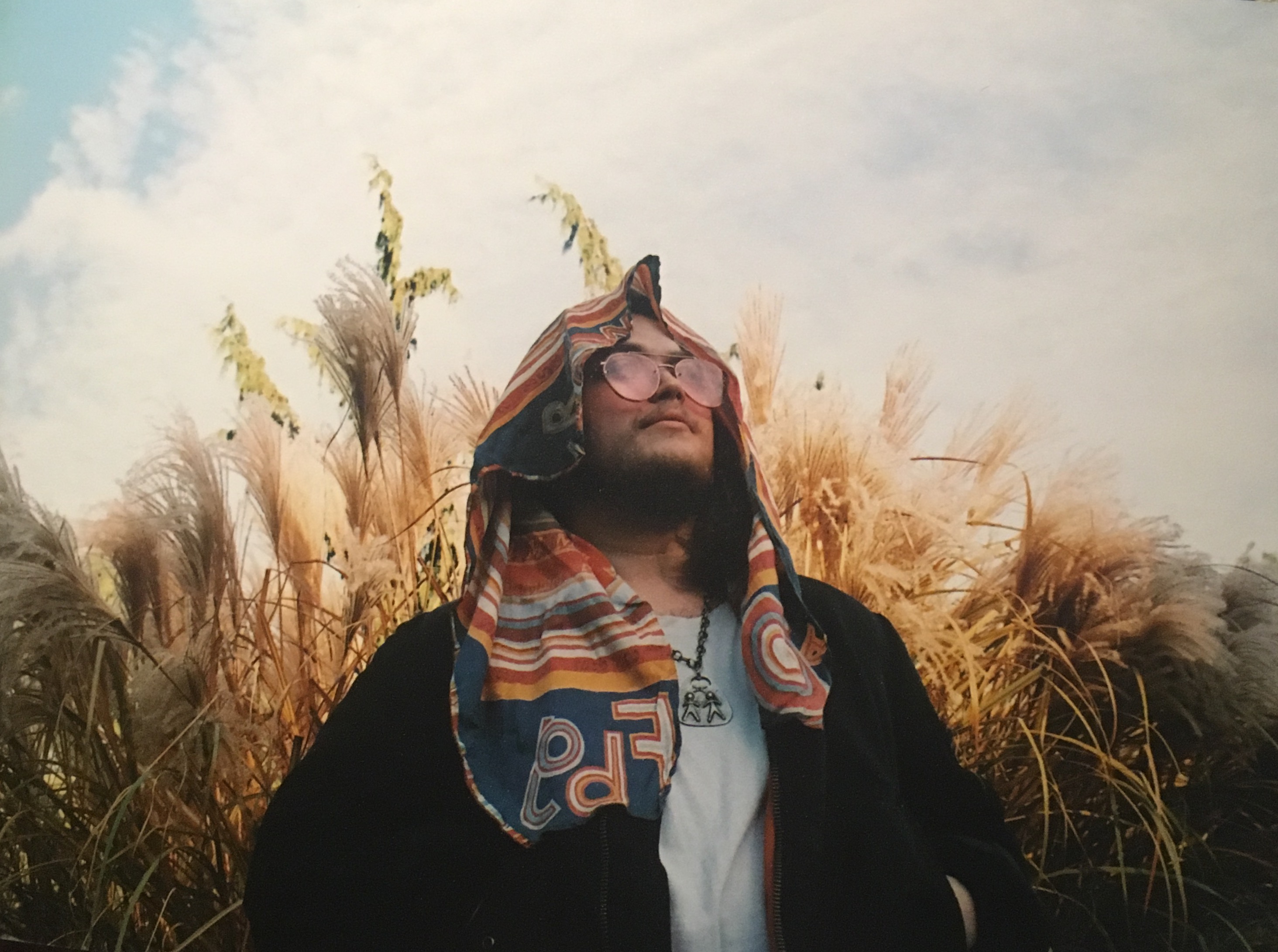