Scott Cook is a Montreal-based guitarist and songwriter. He has a vast love for music of various genres, holds a PhD in classical music theory, and has performed in both rock and jazz ensembles. His most recent project is his first as a solo artist, and was motivated, at least partially, by the recent global condition. As a result, Scott composed, performed, recorded and mixed the entire project himself. Guest appearances on the project were managed remotely. The result is a 6-song EP that is scheduled for release in September of 2021. For these songs, Scott took musical influence from legendary artists such as David Bowie and Pink Floyd. As a lyricist, however, he remains blunt yet casual in his emotional expressions, social observations and day-to-day life.

“Coming Clean” is the second release from the upcoming EP.

Apart from his solo project, Scott fronts the post-hardcore band Colonel Sun, which is signed to the Montreal-based independent label Stand Productions. 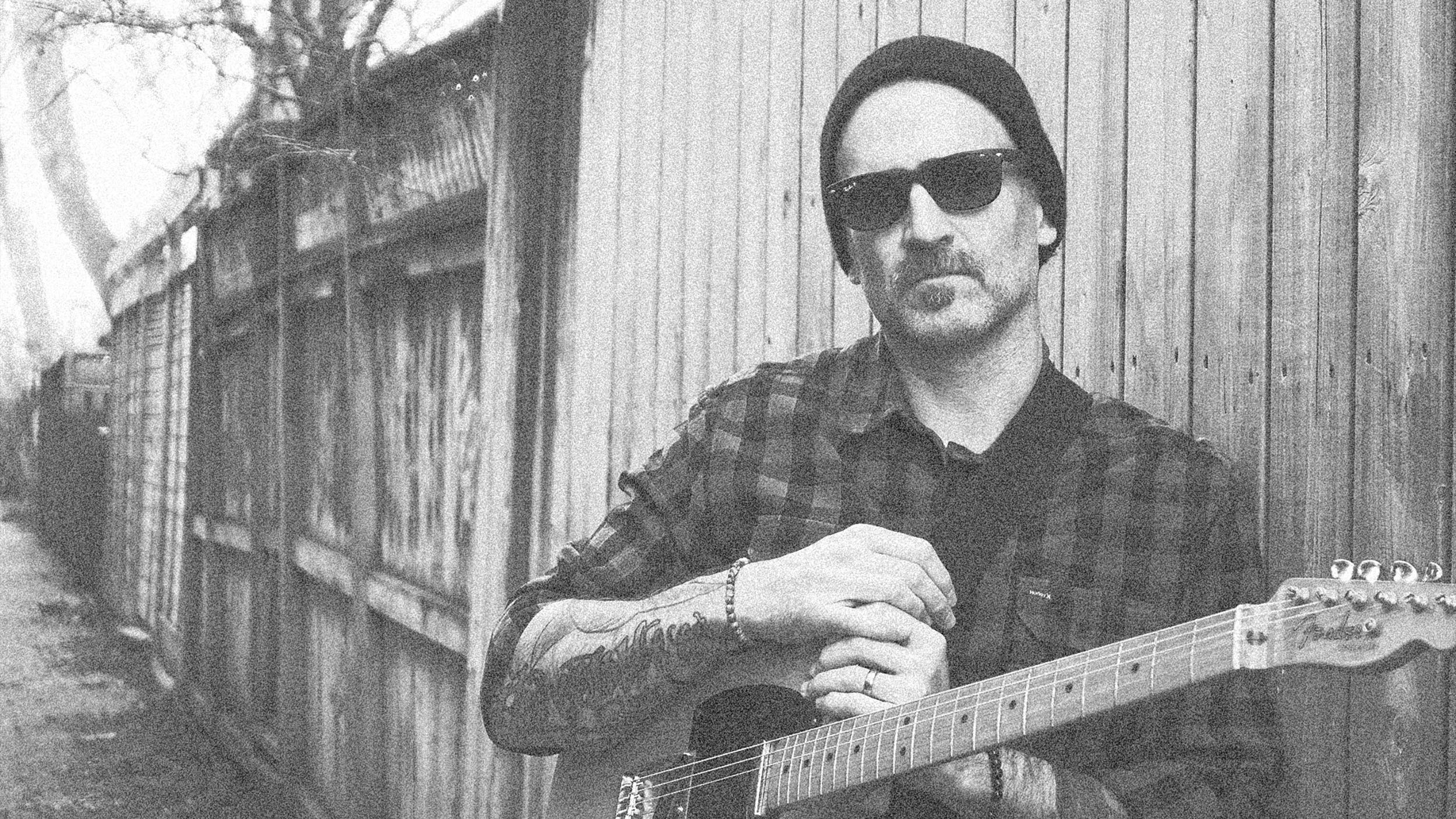 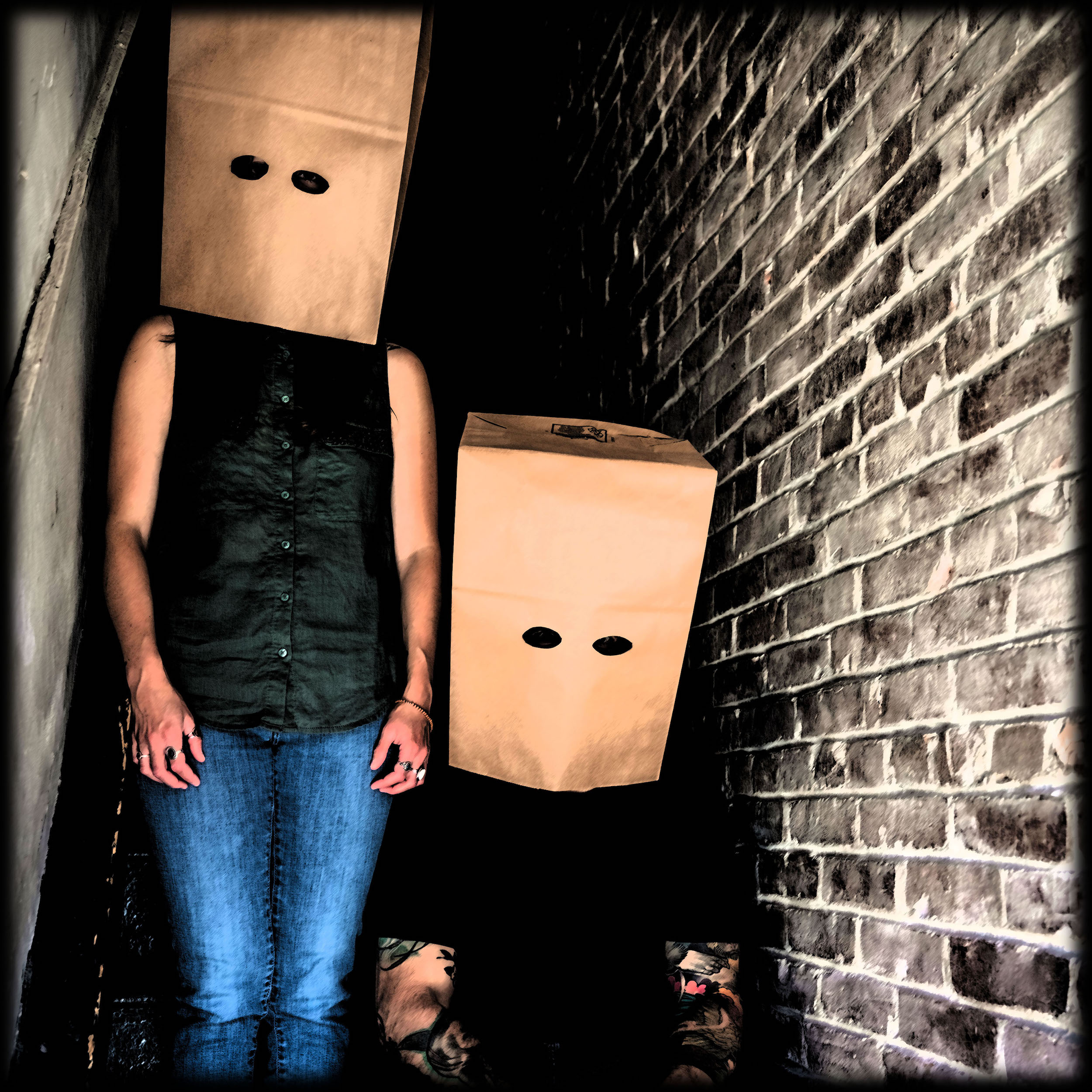