By the dawn of the 21st century at the young age of 20, Nova Scotia native, Scarlett Flynn, signed the first ever artist development deal with the top brass Canadian publishing company, Anthem Entertainment (formally ole Publishing). Her songs have been featured in films and TV, she has won a variety of national and international songwriting contests and her songs can be heard regularly on CBC and BBC radio. Scarlett has appeared in numerous music publications and has made several TV appearances on programs such as Much Music, ETalk, Breakfast TV & Canada AM. She has toured Canada and Europe extensively as a member of the critically acclaimed Toronto pop/folk band, ‘Running Red Lights’ since 2006

After 15 years as the co-lead vocalist and co-creator of ‘Running Red Lights’, Scarlett is stepping into the spotlight for her solo debut. Living is Hell was written over the expanse of the pandemic lockdown as Scarlett wrestled with the psychological consequences of social isolation. Although the solitude resulted in a backslide to bad habits it also allowed Scarlett the opportunity to enter and explore the world of music production. The outcome is a winding odyssey of genuine originality. The debris of old wounds, self-doubts and fears of irrelevance all orbit around the core of Scarlett’s music, a spiritual sister to art pop feminists like Beth Gibbions (Portishead), Fiona Apple and St.Vincent. Living in Hell shows a visionary artist pushing herself forward into unexplored creativity despite a high sea of insecurities so honestly on display in her lyrics. Scarlett’s solo debut crosses her gracefully outside the borders of co-creator into a self-contained force to keep an eye toward. 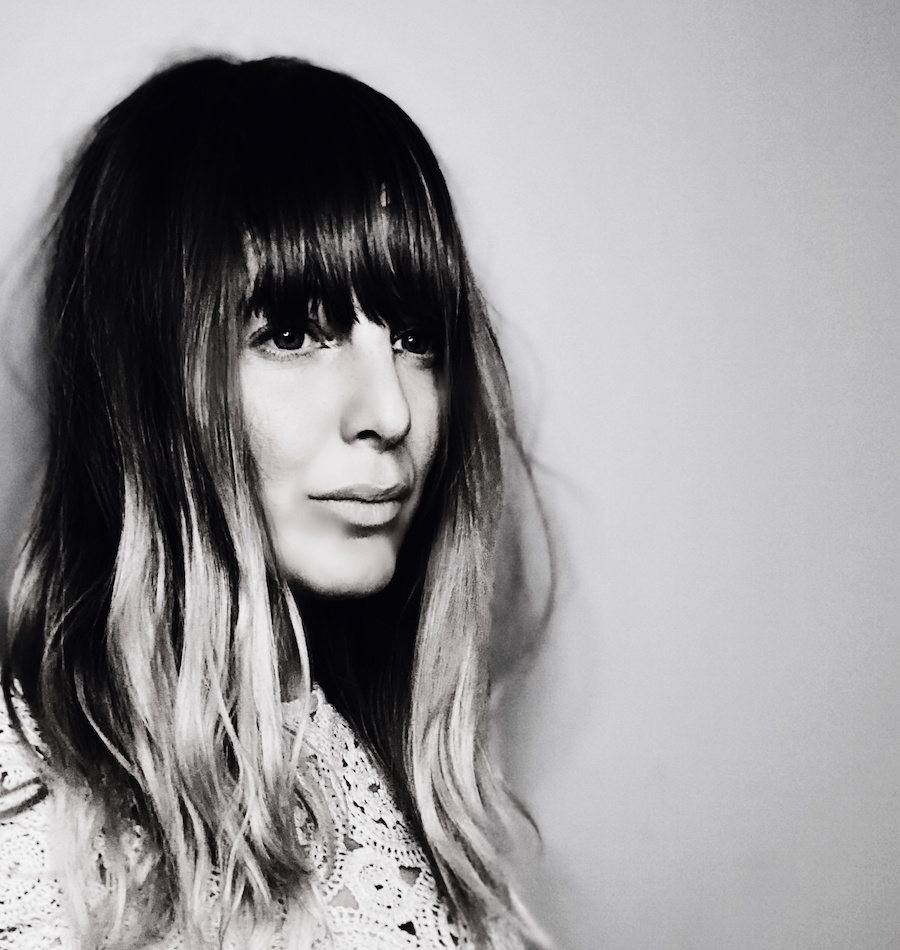 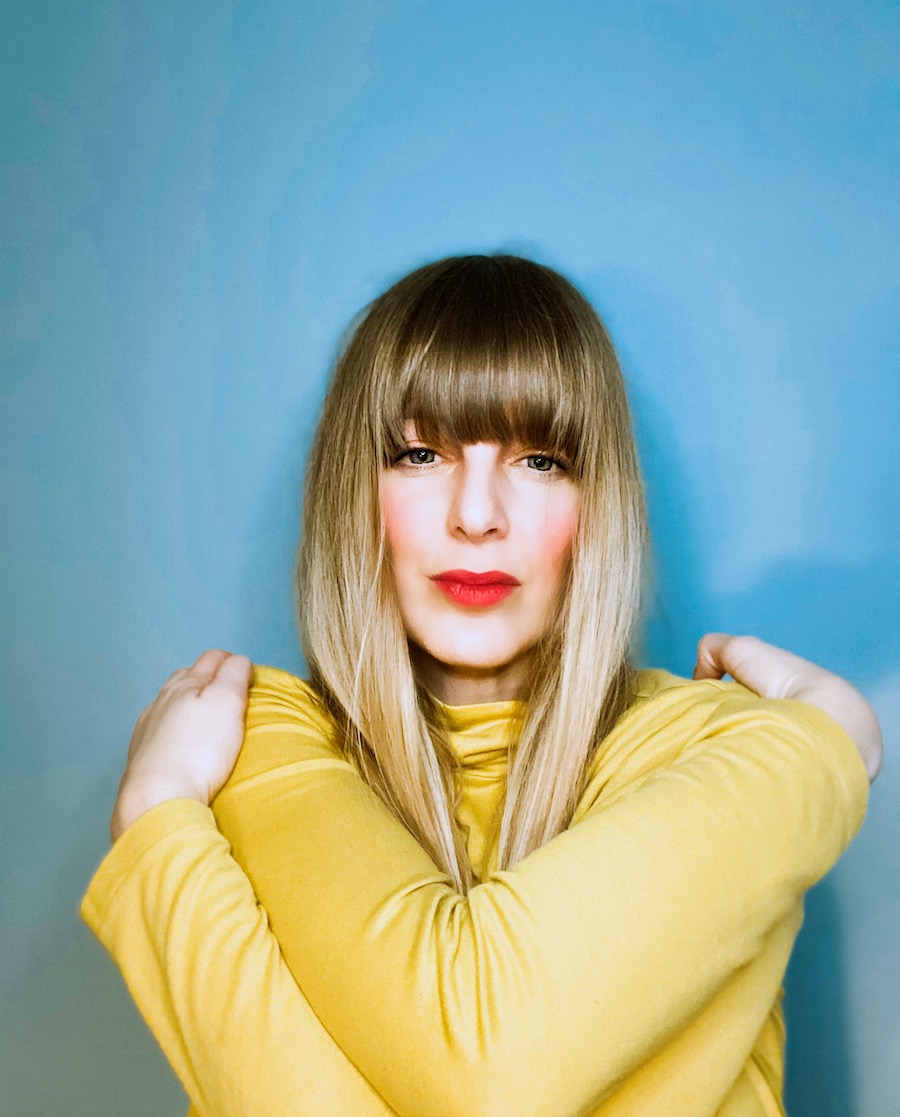