Toronto based musician SAYANA creates music as unique as her story. Born in Central Asia, she grew up at the epicentre of where vastly different cultures, traditions, and sounds collide. Though her music can best be described as Contemporary R&B, it’s influenced by what she listened to back then – the catchy hooks of European radio, the intricate melodies of the Middle East, the folk songs passed down from generations before, and everything in between.
After moving to Canada at the age of 11, SAYANA started writing songs, first as a way to practice English, then as a vehicle for sharing her experiences. Today she is a prolific writer and storyteller.

SAYANA’s first solo single, “Salty Water” was released in early 2020. The song was praised for its vivid imagery, emotional vocal performance, and intricate harmonies.The music she’s working on now is more upbeat, but has the same focus on strong lyrics and elaborate stories. When she’s not writing songs, SAYANA writes content that helps fellow independent musicians navigate the music industry. Her work has appeared in publications from companies like Splice, CD Baby, Notetracks, Soundfly, and Skillshare. 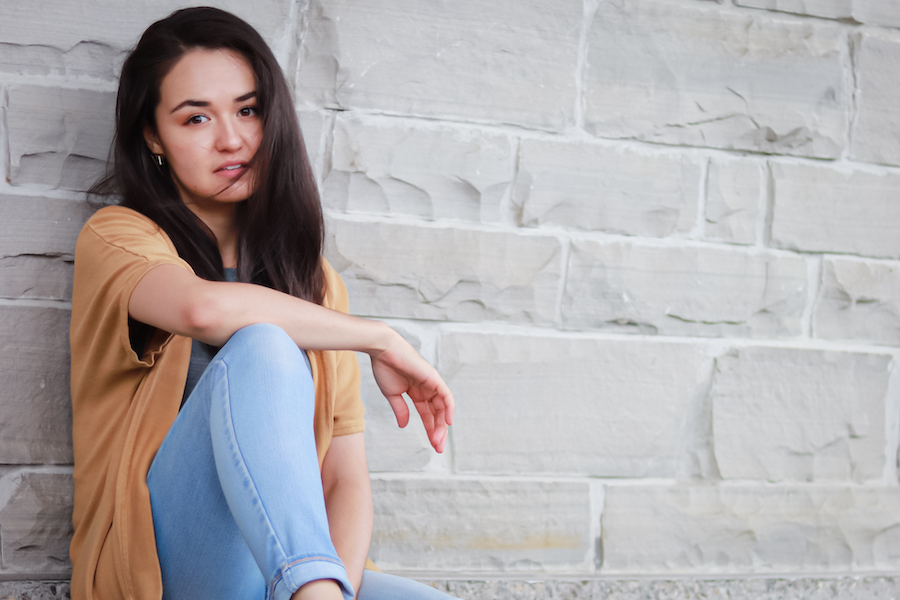 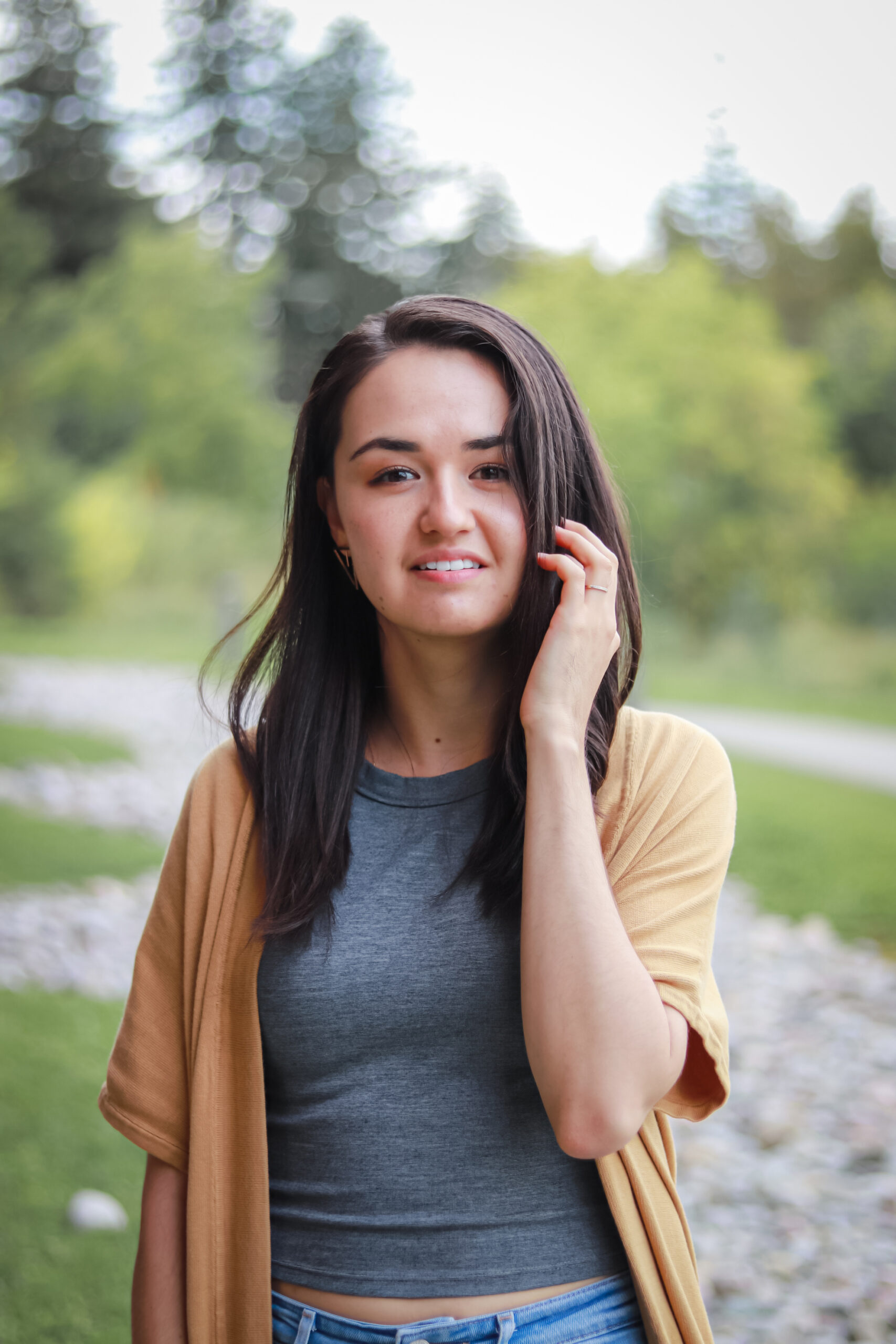 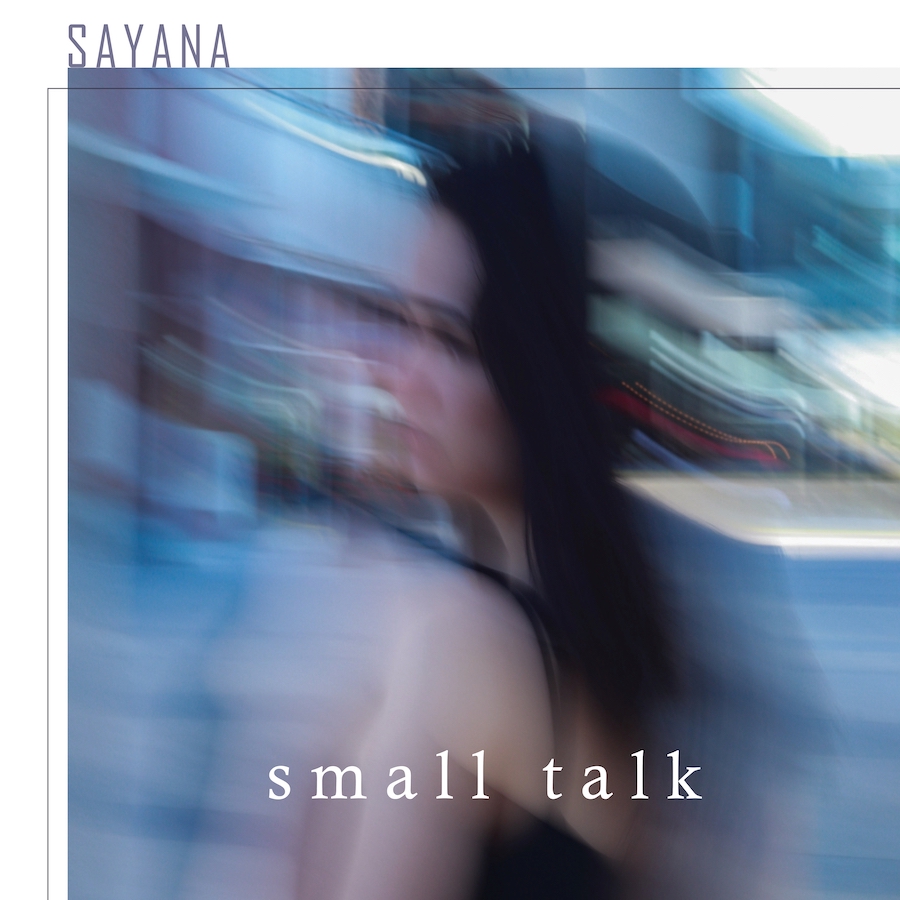