Sam the Astronaut is like a giant alien synthesizer entering Earth’s atmosphere preparing to beam you up with its lush soundwaves. Its purpose; to take you to a place where the dull realities of everyday life are washed away and, even just for a moment, replaced with an irresistible urge to dance. And trust, they will be there right beside you the entire time.

The duo, comprised of Garrison Johnson and TJ Gibson, came together almost inevitably. Growing up in the same Vancouver suburb of Port Moody, but running with different crews, they pursued their musical ambitions independently while discovering a mutual admiration for each other from afar. Their creative paths finally aligned when they simultaneously found themselves between projects looking for a fresh musical perspective and finding that in one another. With that, Sam the Astronaut, an alchemical mix of snappy pop, new-wave electronic, hip-hop grit, funky disco and the pile of loose change that’s never quite enough for what you need, was born.

STA wrote and self-produced their acclaimed 2017 debut album Girls of Summer that quickly connected them to a growing audience and community of independent curators and playlisters helping the release amass over 1.5 million streams. Now, Sam the Astronaut returns with a new single, once again self-written, self-produced and independently released. “Midnight Carlight” tackles the complexities that come from the feeling of being trapped in a relationship and is accompanied by a moody bassline and swash of vibrant piano and sample pads setting the emotional tone. The song culminates with a scream-solo for the ages that perfectly represents the swirling frustration that a situation like this creates. “Midnight Carlight” is the first taste of the duos forthcoming full-length project they have been working on for the past two years.

All Sam the Astronaut wants to do is move you. Whether that be by way of their infectious beats and melodies sparking a blaze throughout your body that turns into a dance, or emotionally through those same elements weaving around powerful lyricism. The combination of Garrison’s distinct rich vocals and TJ’s dynamic production offers up anthemic West Coast alt-pop that feels both contemporary and reminiscent of the classic hits across your favourite party playlist. Coming down from the nova, and near the curvy moon, Sam the Astronaut emits a sound that fills the shadows of everyday life. A soundtrack laced in silver that’s yours to keep. 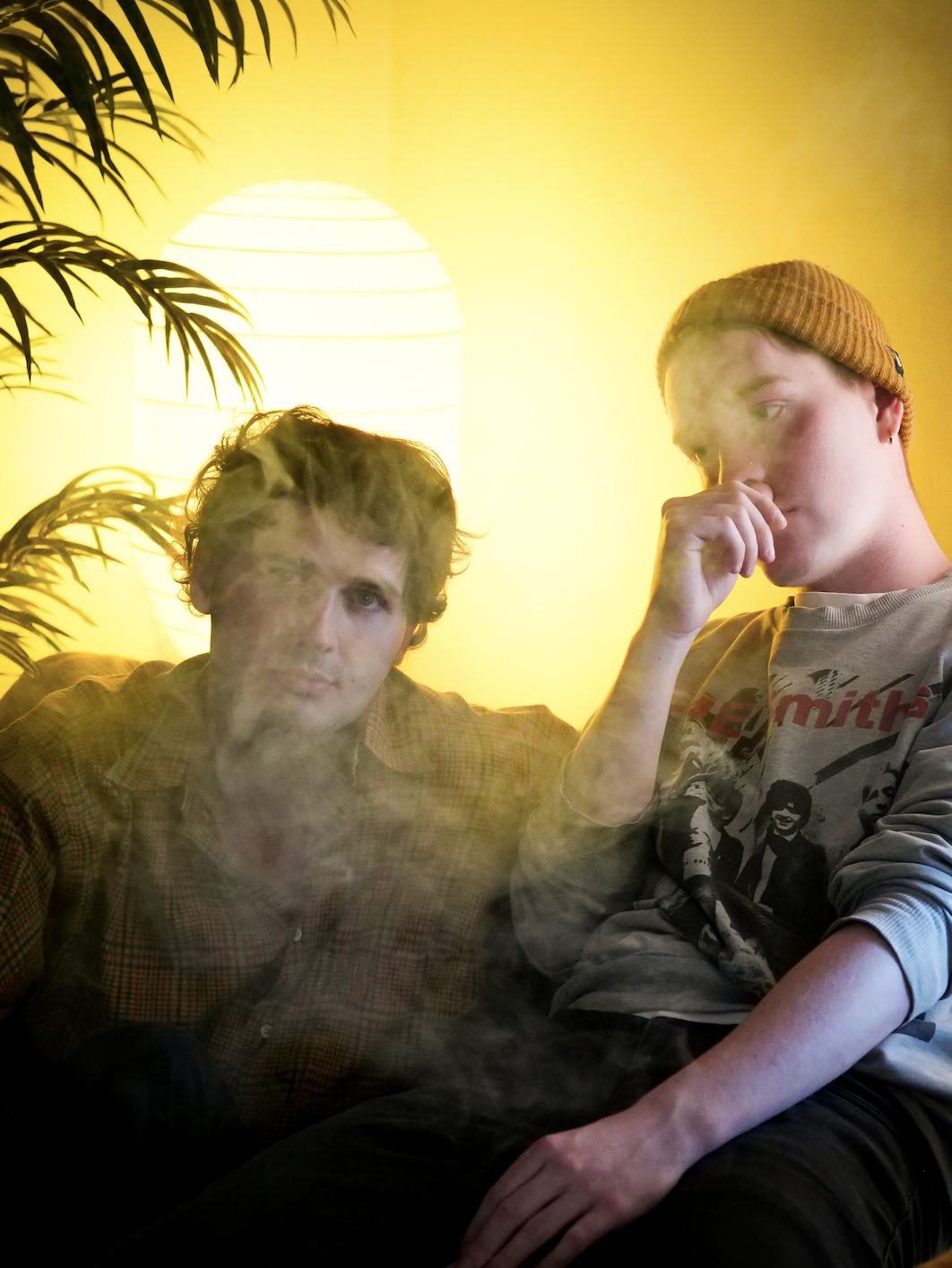 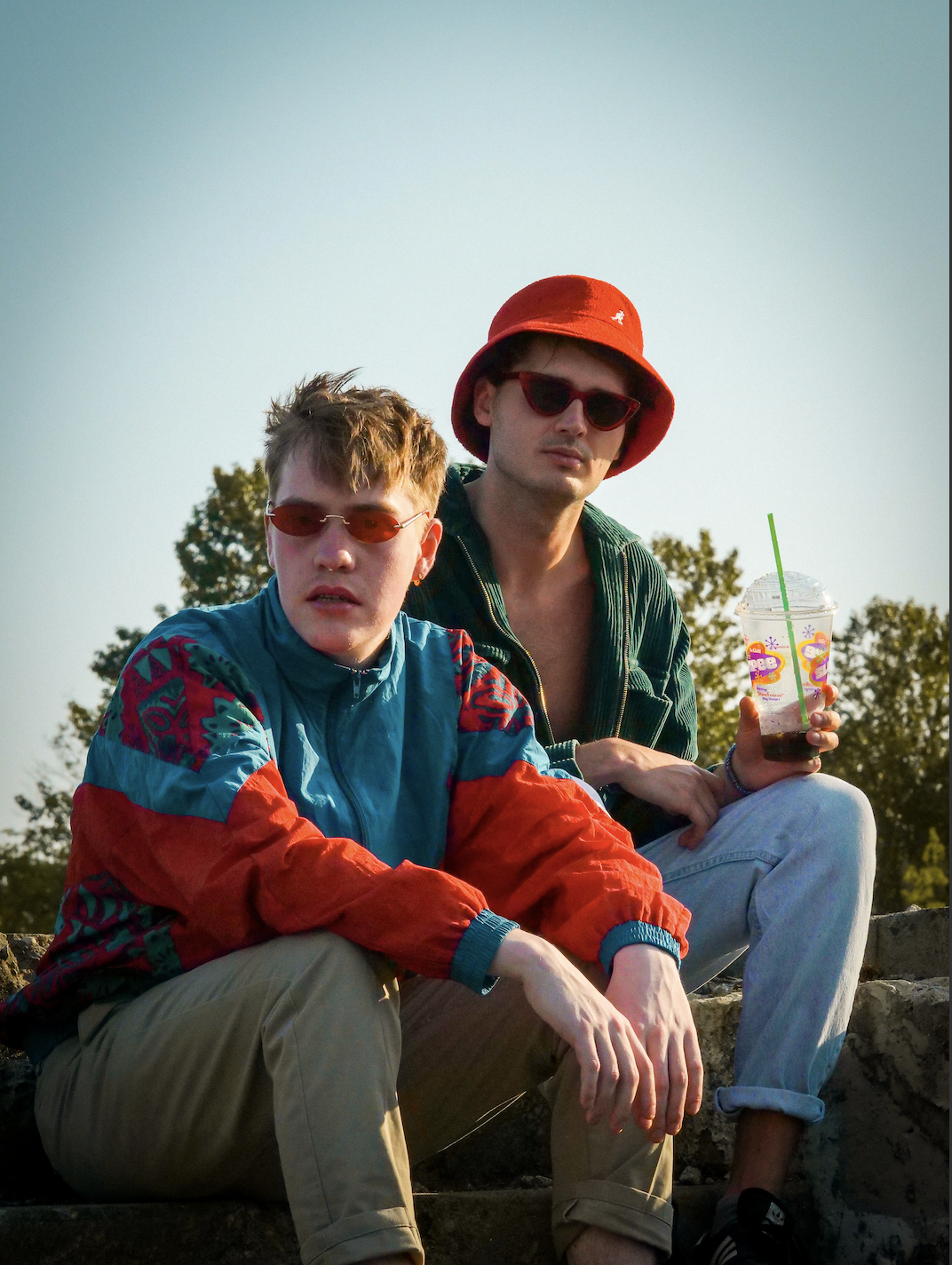 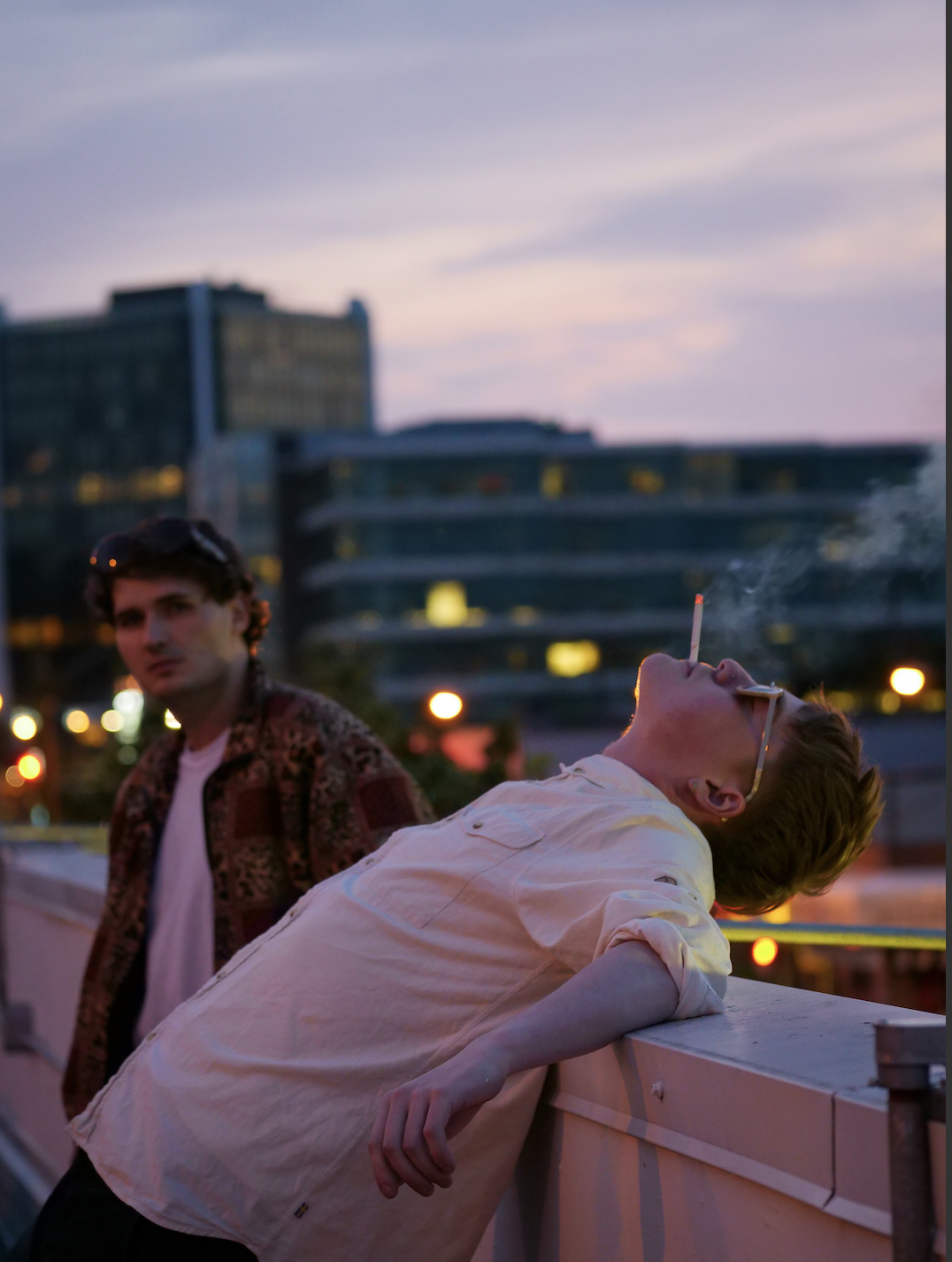 Using retro gear to create the most genuine 80s sound, the electronic beat, sparkling guitars and scintillating synths forge a lively electro-pop groove. Taken from their upcoming album “Midnight Carlight”, expected on August 28, this jam will launch you straight into the stratosphere.

It’s a foot-stomping, mood booster where the duo chant their love for making music while also balancing other areas of their lives. The playful riffs collide and burst with each other while also emitting an 80s flair.

Alternative pop duo, Sam The Astronaut have released their latest single, “Monster Squad (Love so Crazy)”. The track, which can be heard now below, is taken from their upcoming album, Midnight Carlight, out August 28, 2020.

Canadian duo Sam the Astronaut, comprised of Garrison Johnson and TJ Gibson, have just shared their brand new single, Monster Squad (Love so Crazy), a pop anthem about the confidence of being a part of something, like the Monster Squad from Fred Dekker’s 1987 movie The Monster Squad.

Coming with a fun energy, Sam The Astronaut utilizes an Electro Pop vibe to deliver a light energetic track that feels a bit like summer without overtly trying to do so.