Ryan Wayne is a Canadian singer-songwriter and multi-instrumentalist. He first came to recognition as a founding member and songwriter in the critically acclaimed, award winning band, The Warped 45s (Pheromone Recordings).

In early 2022, after several years away from touring and recording, Ryan suffered two strokes. As part of the healing process, Ryan was drawn back to the music world and began the final production and mixing on a series of self-produced songs with Grammy-Award winning producer and mixing engineer, Malcolm Burn (Bob Dylan, Emmylou Harris, Patti Smith, Daniel Lanois), that will comprise the record, “Crow Amongst the Sparrows”, to be released in 2023.

Born and raised in the blue collar town of Oshawa, just east of Toronto, Ryan grew up surrounded by music. His father is a songwriting truck driver, and Ryan spent countless summer nights singing with aunts, uncles, cousins, grandparents, and friends at the family cabin in the Madawaska Valley.

During his musical career, Ryan has had the opportunity to tour the globe, sharing the stage with artists such as The Drive By Truckers, The Skydiggers, Elliott Brood, Deer Tick, The Once, and Justin Rutledge. Ryan has also recorded with many artists including playing mandolin on “Road Regrets” off Dan Mangan’s seminal record, Nice, Nice, Very Nice. 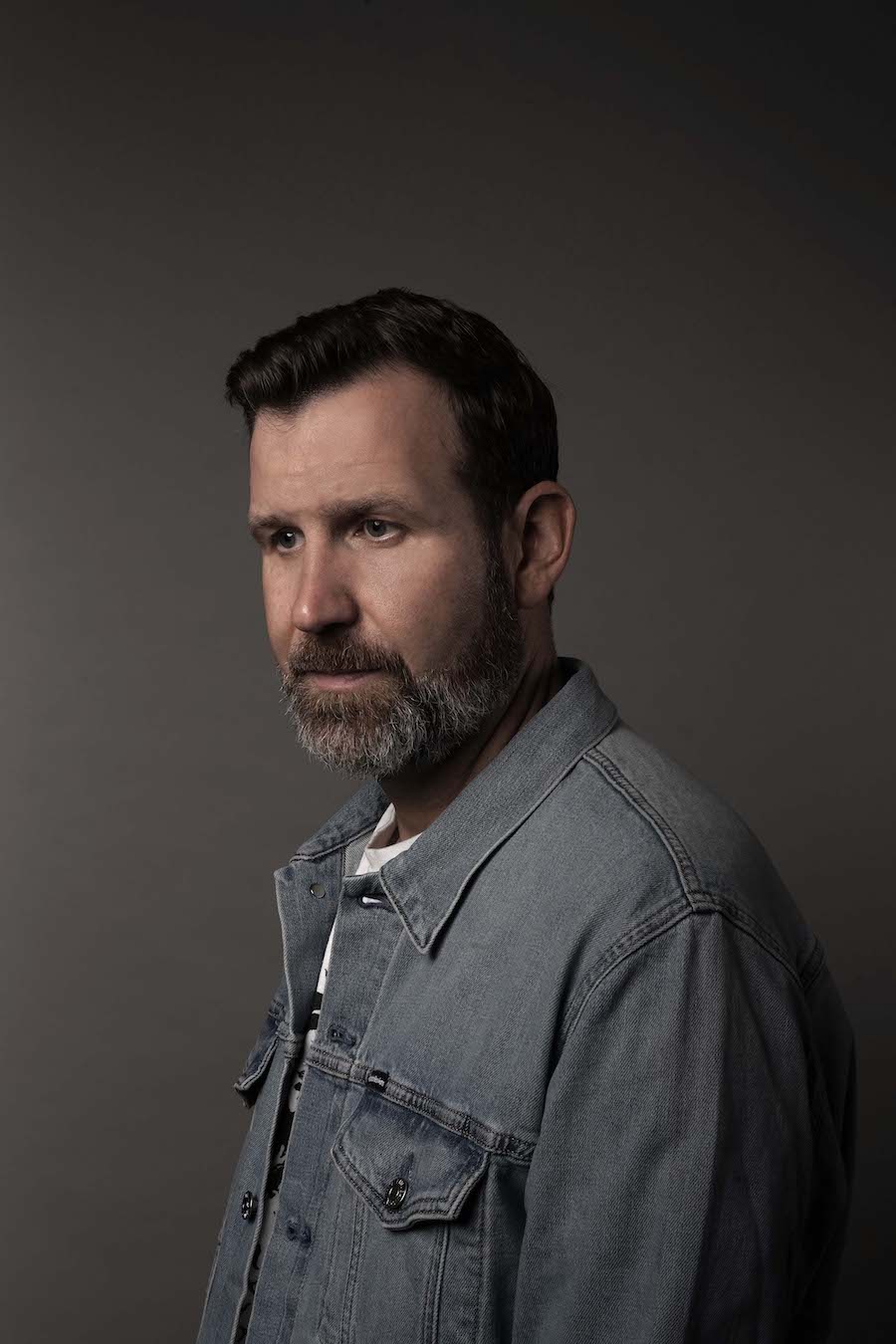 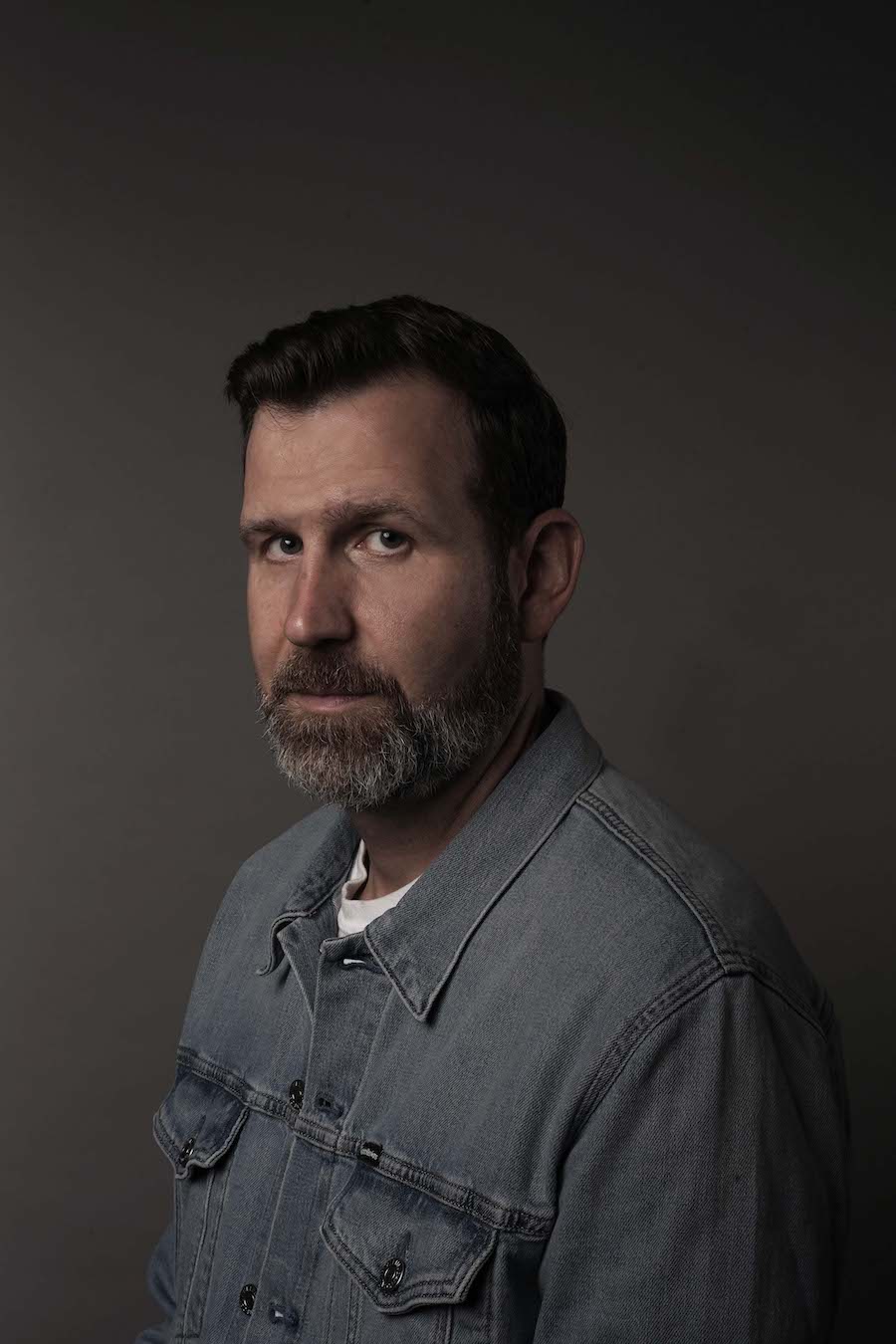 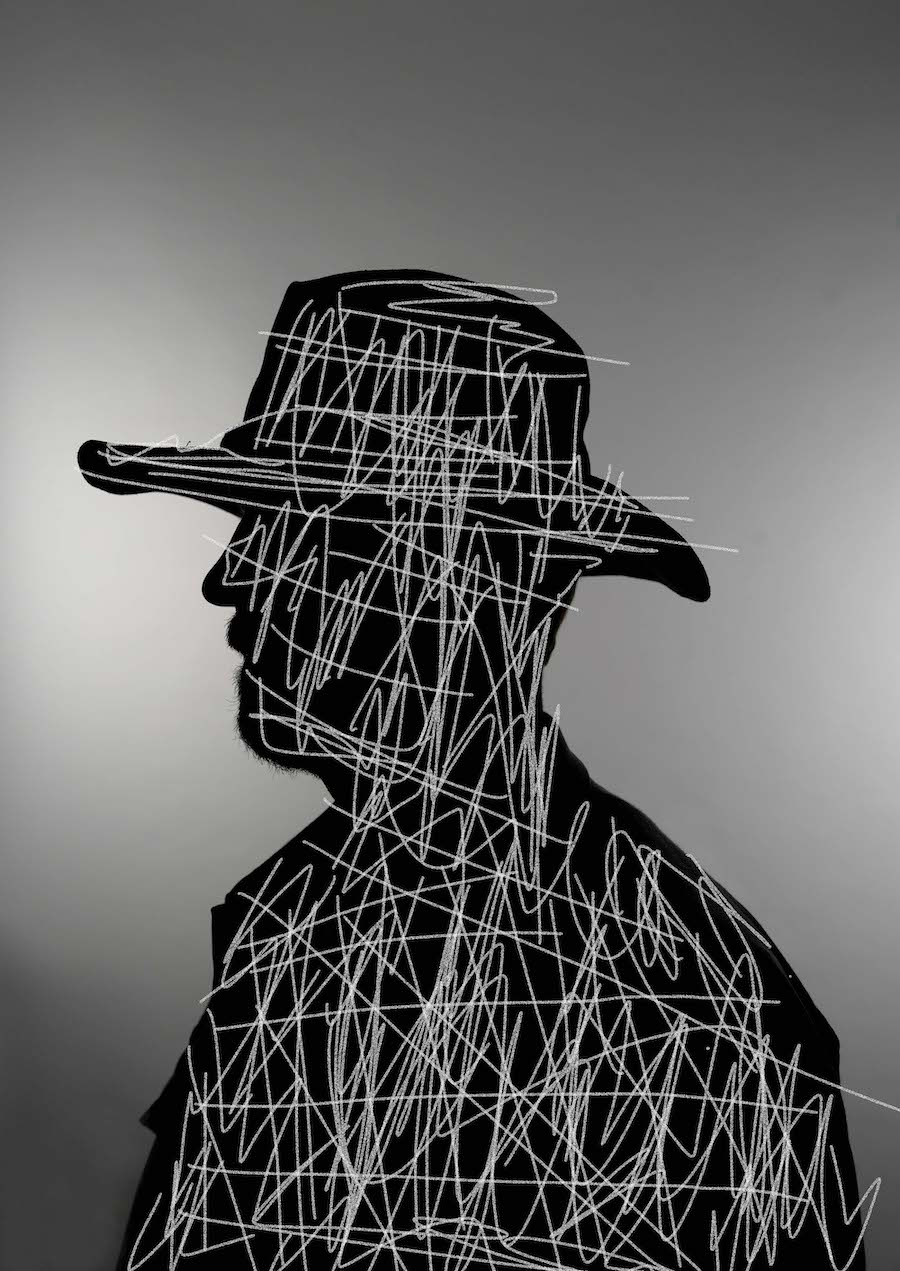