Ryan Hicks makes melodic, cinematic, alt-pop music – as if Paul McCartney, Brian Wilson, and Fleet Foxes made music for David Lynch. Hicks is a singer- songwriter, multi-instrumentalist, and producer from Regina, Saskatchewan. He cites influences as Ron Sexsmith, Father John Misty, and David Bowie. In addition to over 20 years of experience in music performance, he has both his Bachelor’s and Master’s degrees in Music Education.

To date, he has released three full albums and a Christmas single, and his music has been featured on Sirius XM and CBC. It has also charted on campus and community folk charts throughout Canada.

While studying vocal performance at the University of Regina, Hicks maintained a tenor position with the U of R Chamber Choir, winning numerous national awards, including the CBC National Choir Competition, and the title of Chamber Choir of The World in Eistedfod, Wales in 1997. He also spent fourteen years with the Regina Celtic Band, Squeeze of Scotch, performing at events such as The Scotties Tournament of Hearts. Squeeze of Scotch were also invited to score music for the 2008 CBC mini-series, The Englishman’s Boy. He is now a successful music teacher, experienced in writing and arranging choral and instrumental parts.

Hicks released his first album in 2014 and followed up in 2018 with the release of his self-produced record, titled Pulsing Colours. In 2019, Hicks released his self-produced LP, Dreams, which was mixed by Juno Award-winning producer, Philip Wojewoda (The Jerry Cans, Buffy Sainte Marie, Barenaked Ladies). The debut single, “Newport,” was featured on on Sirius XM’s North Americana Sunday Service and CBC Saskatchewan’s Weekend Edition.

Ryan has toured extensively throughout Western Canada, showcasing at events such as Breakout West Festival and Gateway Music Festival, where he performed alongside Terra Lightfoot and William Prince. He has also opened for notable artists such as Devin Cuddy and The Royal Foundry. Hicks has trained with Jason Blume as part of SaskMusic’s 2016 Songwriting Retreat, and with Tom Jackson at his On-Stage Success program. In 2019, he was the winner of Prairie Dog Magazine’s Best Album of The Year and was the runner up for Best Solo Act.

Hicks has produced his albums Pulsing Colours, Dreams, his latest single with 92 year old artist Vera Coupal and Songs 4 Nature’s recent singles, “Thrill On The Wind” and “Higher Ground.” All of these have had recent airplay, including “The Canadian Way” on CBC’s The World This Hour with Tom Harrington.

Hicks is currently working on his fourth studio album, Experience. The album is co-produced by Jon Anderson and Hicks. Ryan worked on the songs on his new album for three years through the pandemic and the album is a reflection of his experiences. The album features ten original new songs all written by Hicks. Ryan traveled to BC to record the album earlier this year, which features Hicks and Anderson on all instruments as well as drummer Tristan Helgason and vocalist Cynthia Peyson-Wahl.

“Ryan Hicks is a dedicated songwriter with a knack for classic melodies and heartfelt lyrics. His love for his family, hometown, and nature is weaved throughout his work creating a vivid documentation of Hicks’ experience on the Canadian Prairies.”

“Ryan Hicks is not only a top notch songwriter and excellent performer, he also brings a phenomenal level of professionalism. A pleasure to work with and a pleasure to watch perform.” 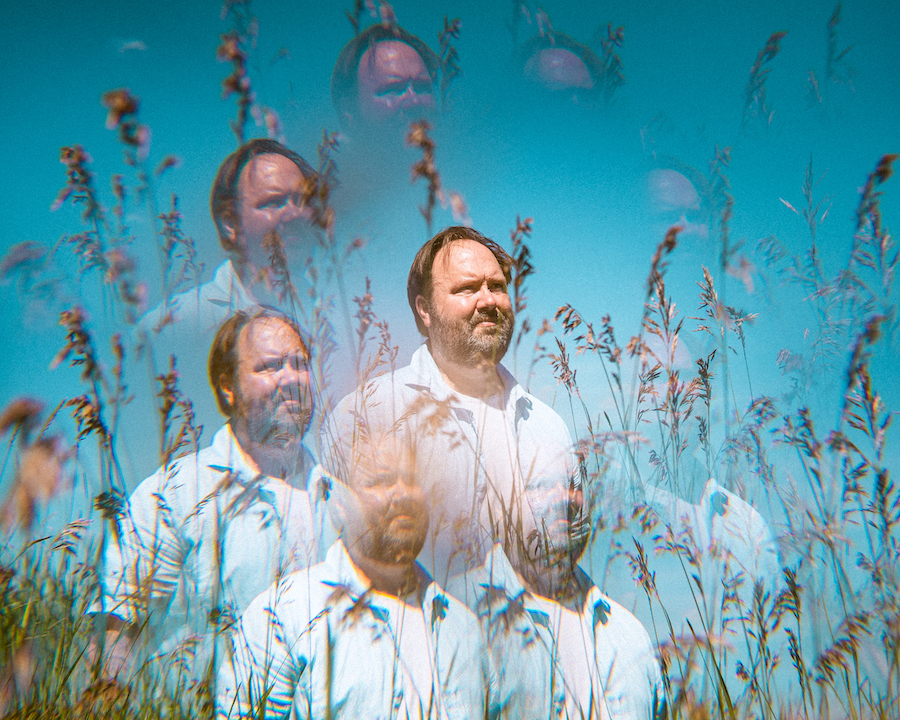 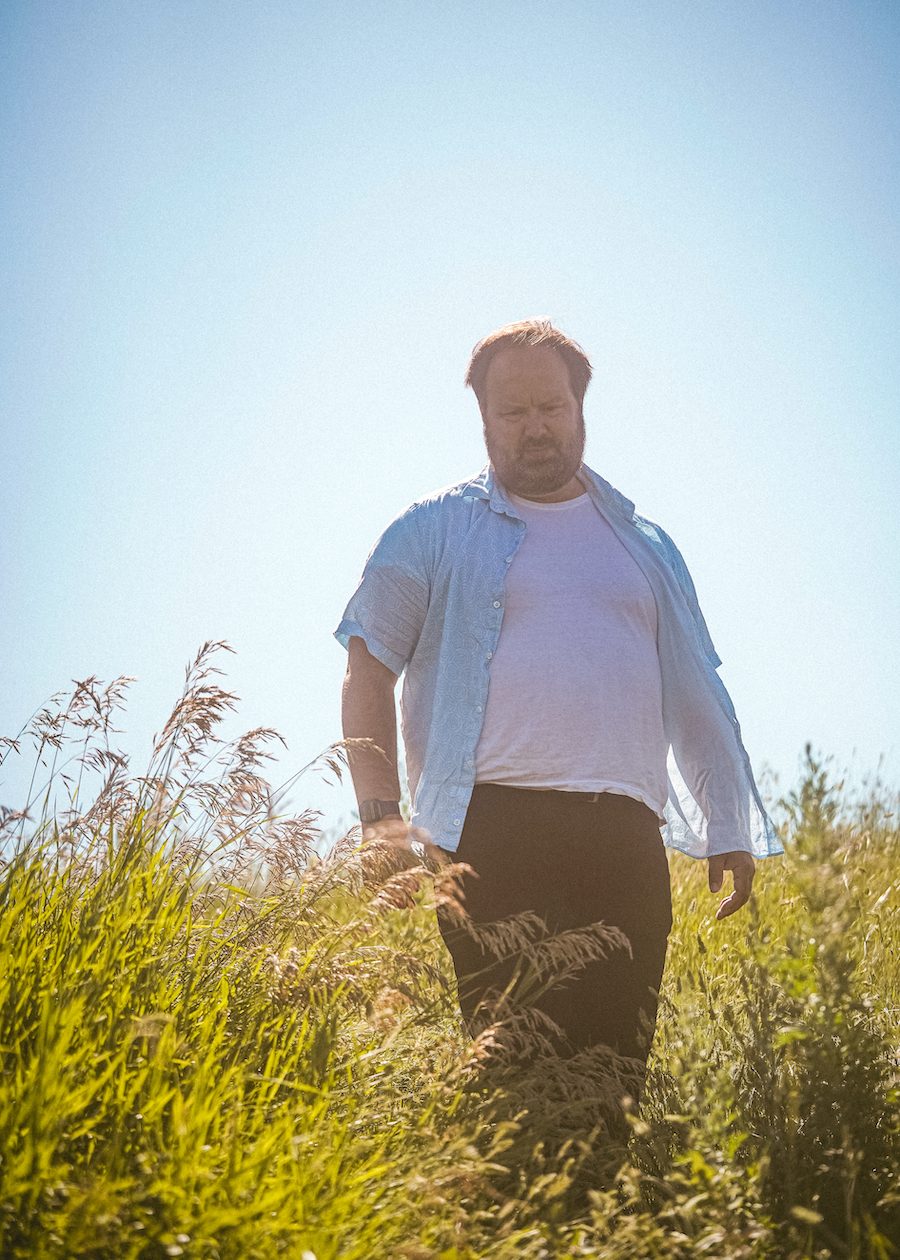