For the better part of the last decade, singer, songwriter and multi-instrumentalist, Ryan Bourne, has been one of western Canada’s most in-demand players and collaborators, logging major hours onstage and in the studio with the likes of Chad VanGaalen, Ghostkeeper, Jon McKiel, Lab Coast, Devonian Gardens, Marlaena Moore, and Reuben & The Dark. Now, nearly a decade since his last critically-acclaimed solo album, Bourne is back with Plant City, his latest collection of lush, psych-laden songcraft. The album was completed in early 2020 with assists from co-producers Chad VanGaalen (Sub Pop recording artist and acclaimed animator) and Chris Dadge (Alvvays, Lab Coast), and its 12 songs cover a lot of ground, including idiosyncratic takes on garage pop, glammed-out rock cruisers, baroque pop, and dark psych-folk. It conjures a tasty blend of contemporary movers like Tim Presley’s White Fence, Andy Shauf, Chris Cohen, and Father John Misty with classic purveyors of the form like Nilsson, early McCartney, Elliott Smith, and peak Beach Boys/Brian Wilson splendour, while still remaining uniquely in the Ryan Bourne sonic universe. Featuring contributions from a variety of heavy hitters from his home base of Calgary – including drummers Eric Hamelin (Ghostkeeper) and Dadge, VanGaalen on flute and synth, classical violin mainstay Laura Reid, and twang master Wayne Garrett on pedal steel – Plant City is ripe to be heard and loved by many, and will easily cement his status as one of the most adventurous sonic architects and affecting songwriters out there. 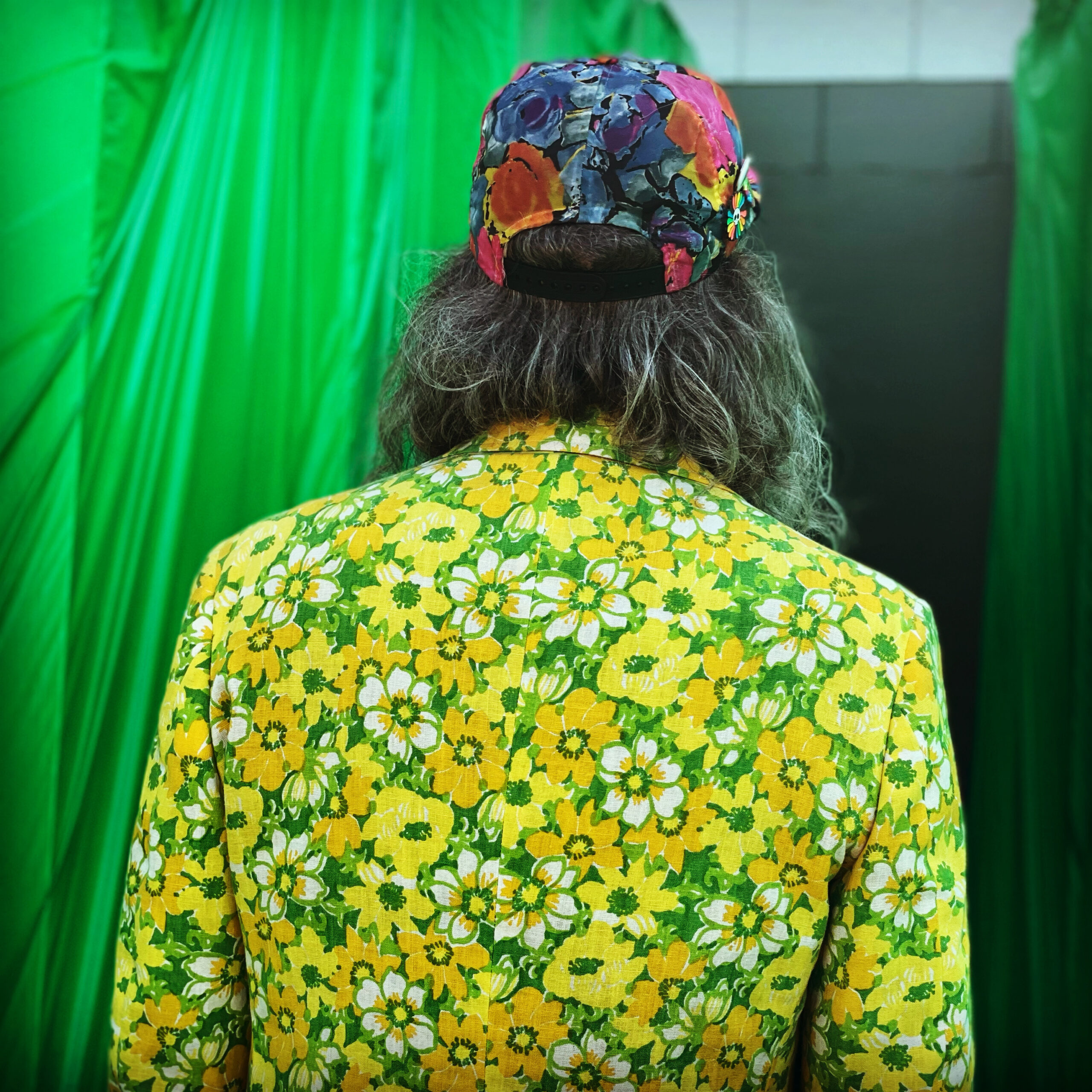 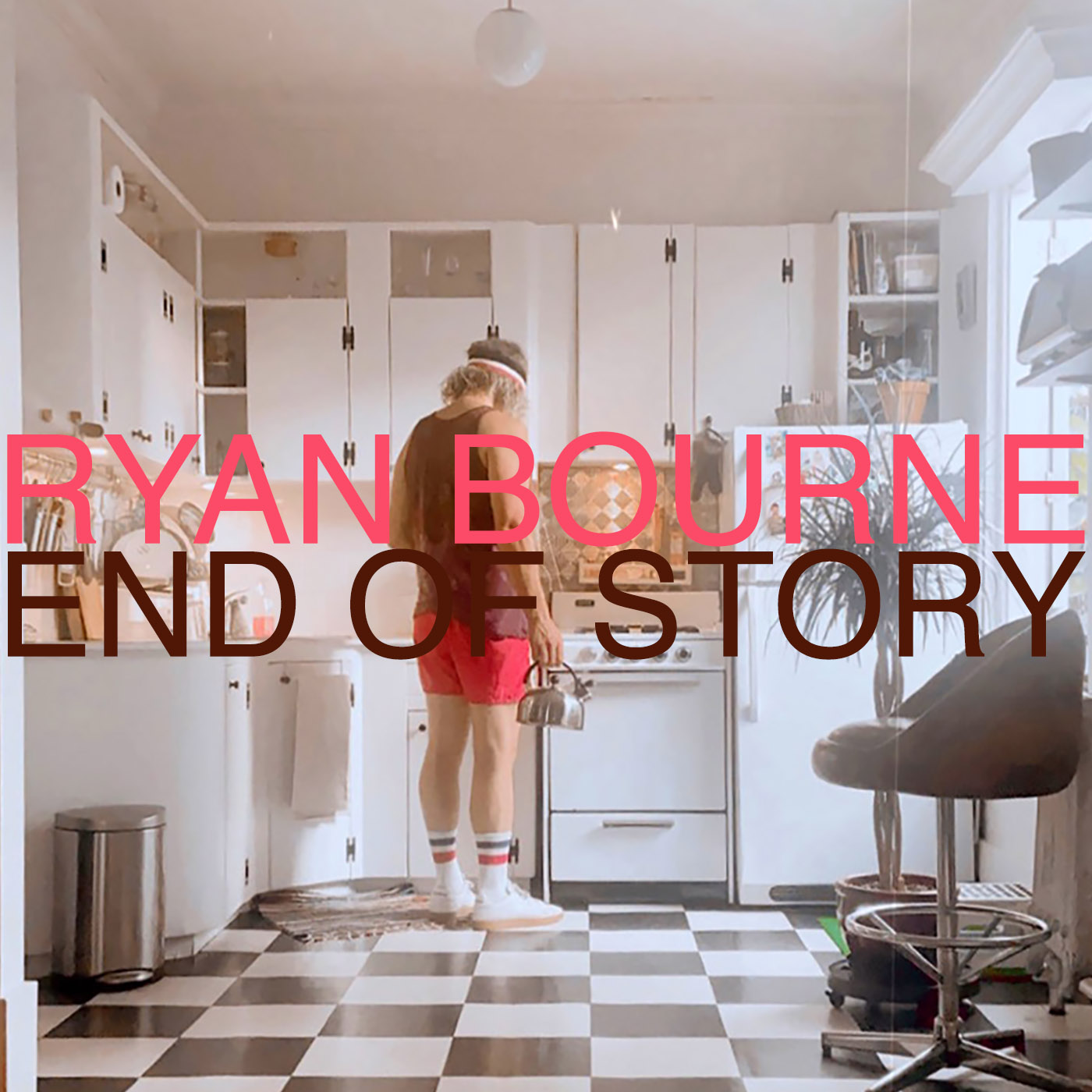