Running Violet, who started their journey in 2011, is an eclectic collaboration of musicians, harbouring various styles and unique stage presences. Their goal was simple; write fun songs, fill fun rooms, and have fun! Although this goal has been achieved countless times in cities all over Canada, the same goal remains.

What started as an online ad for musical companionships, which collected the attention Petr Balaz, Ben Muller, Jordo Arnott and Bradley Conner, resulted in hip shaking, tear-jerking, raging songs that occupied the rooms and stages of some of Toronto’s best live music venues, and underground parties. Running Violet started with its roots planted firmly in old school Rock & Roll, with guitar licks, tones and solos ricocheting from ear to foot. However, shortly before their first debut EP, “CANVAS”, they brought in the sounds of the modern era while still holding on tightly to the styles that shaped them.

Currently, Running Violet is anticipating the release of their first post-covid single, “WNL (Who Needs Love)”, which is also the first Running Violet song fully produced, mixed and mastered by their guitarist, Petr Balaz. 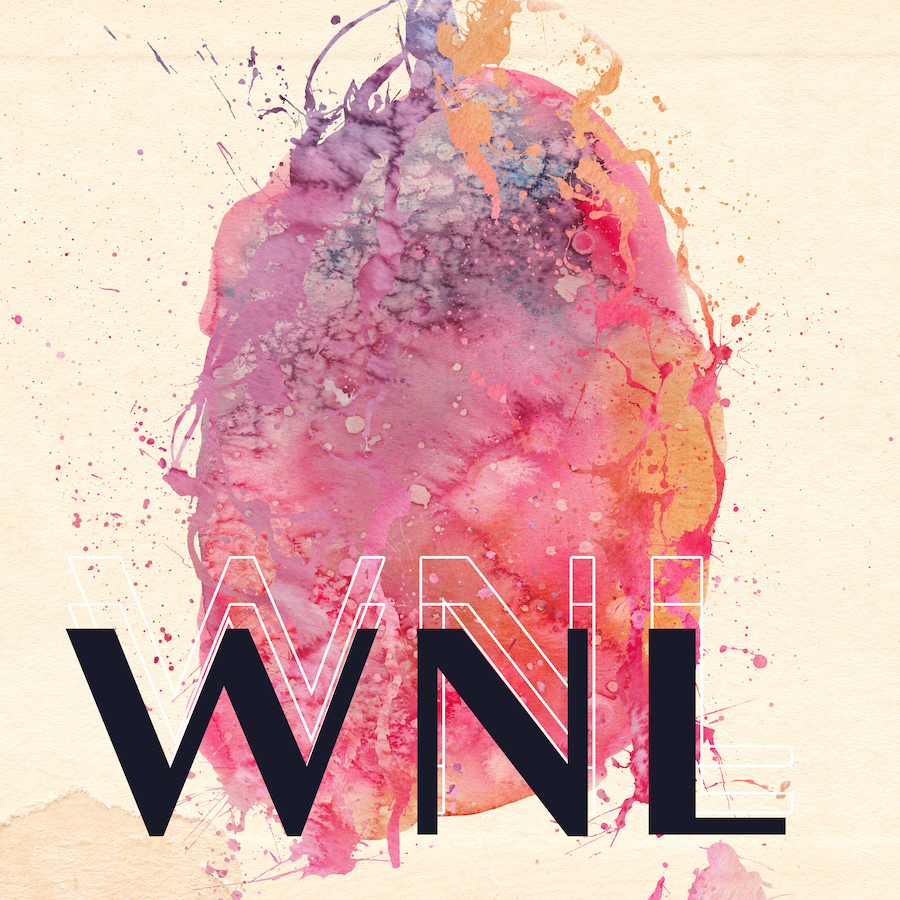