Rozette (Jenn Beaupré) is a Calgary based singer/songwriter and international vocal coach who has been sharing her big, powerful and technically masterful voice across North America for the past decade. During this time, she has appeared on Canadian Idol and Stampede City Sessions, performed at the Vancouver Olympics, opened for the Moscow Ballet, won the Calgary Stampede’s Most Promising Young Artist Award, and sang the national anthem at several NHL games. Jenn’s vocal style is bold, agile, and eclectic—think Bette Midler meets Norah Jones with a splash of Katy Perry. Though she counts the late soul-folk artist Eva Cassidy as one of her main influences, modern artists like Adele, Lady Gaga, Rihanna, Emili Sande, and Lauren Hill inspire and inform Jenn’s work. None of this, however, should suggest Jenn’s style is ad-hoc or derivative. After studying for several years under a classical voice teacher, Jenn decided to pursue pop music. Along the way, her unique style, along with her charisma and energy, has garnered substantial praise. Canadian Idol judge Sass Jordan said, “I love Jenn Beaupre — what a firecracker!” With the grit of Gaga, the attitude of Pink and the old-soul maturity of Adele, Jenn is a captivating stage performer.

Currently, you will find Jenn (AKA Rozette) all over tiktok and social media with her vivid and entertaining short form videos. She’s also digging up her soulful, piano-laden roots with her forthcoming EP, “Roze Coloured Glasses”. 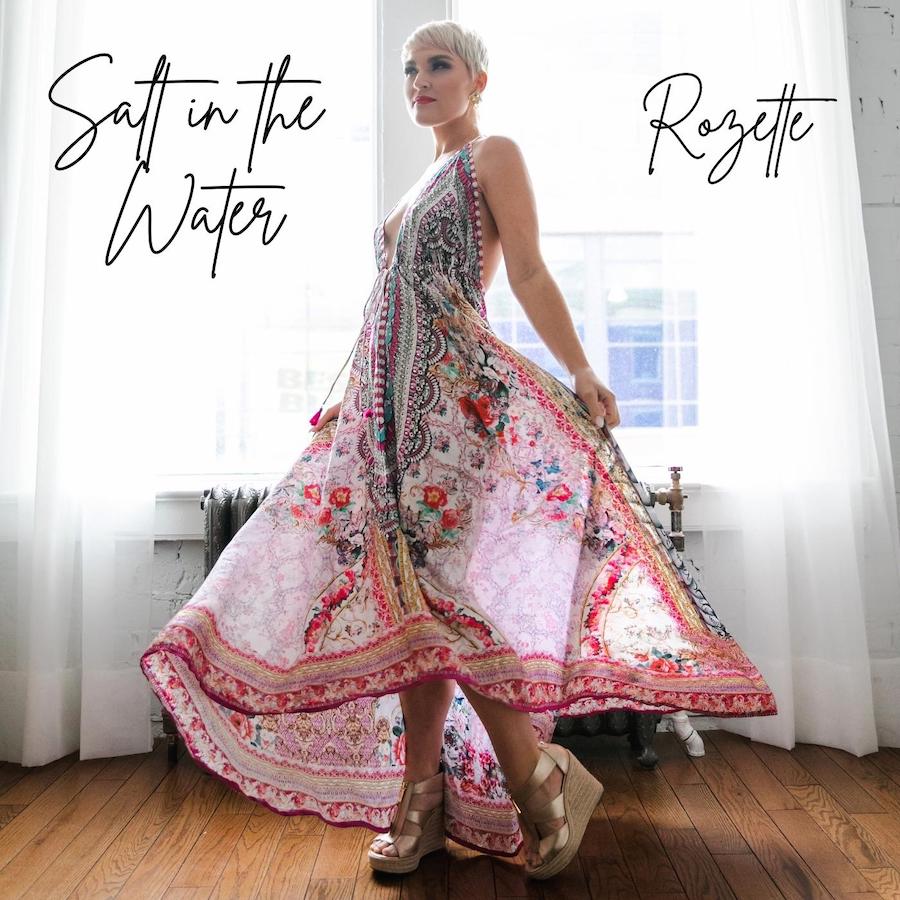 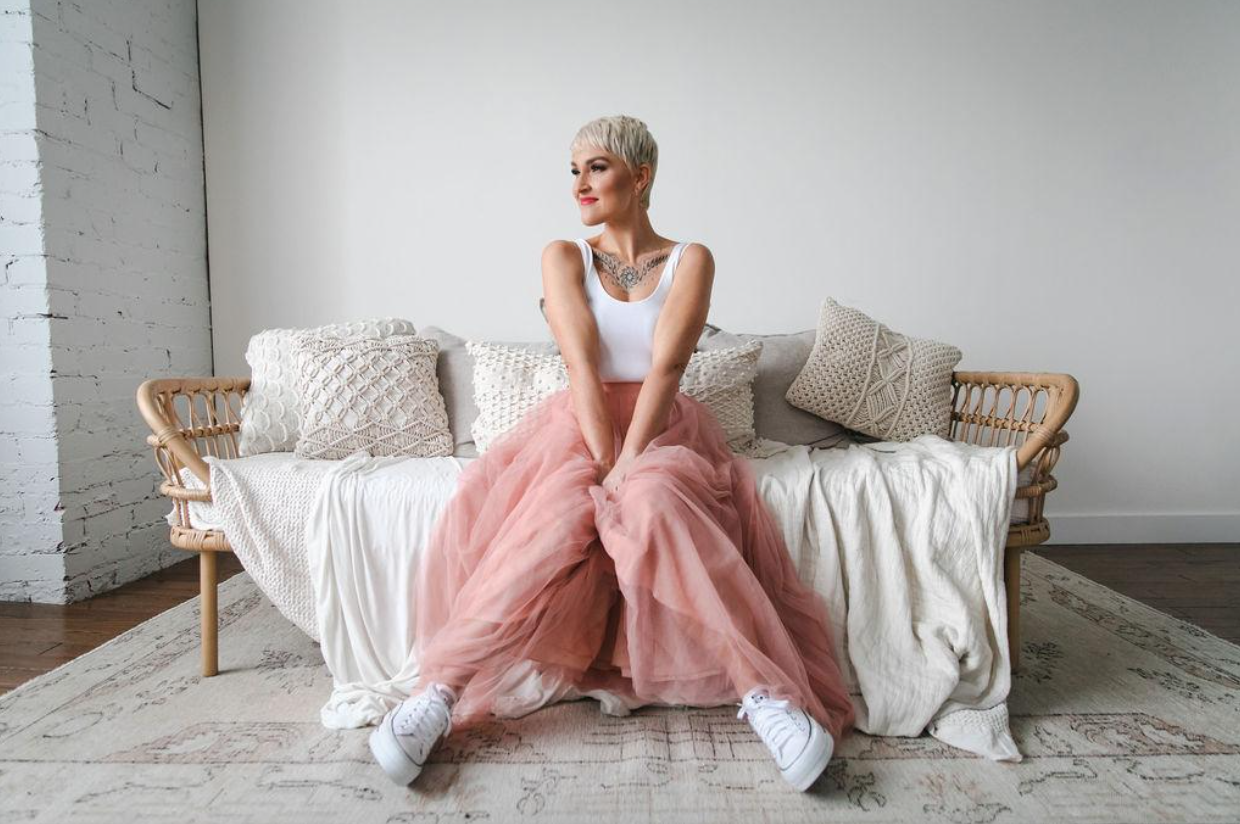 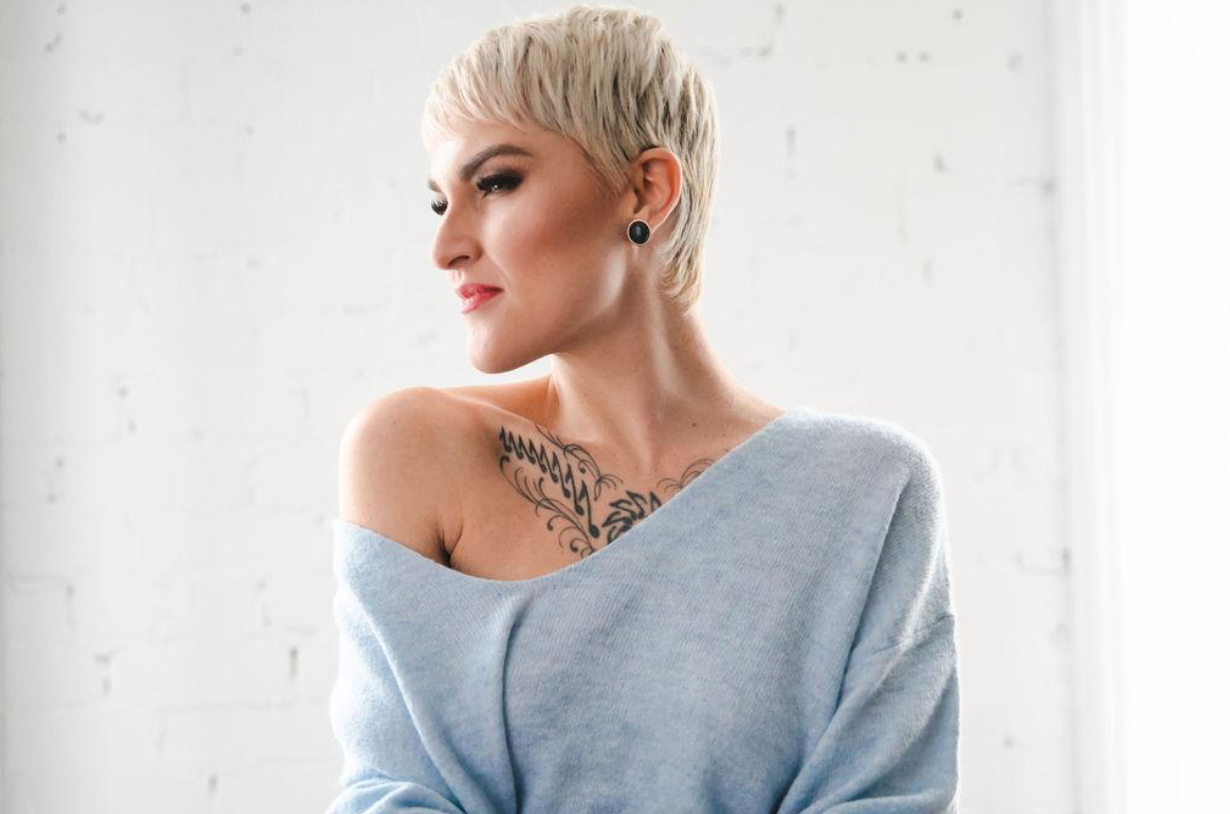