Roye Trout is a Vietnamese/Chinese Canadian singer, songwriter, and multi-instrumentalist from Windsor, ON. In his solo career he has released three EPs, various singles, and a live record. His most recent release being a split 7″ titled, “Our Hell” which came out this April.

He is also a member of the bands Eraserhead, No Hands, and Lychi. In his solo endeavours he is backed by his band, consisting of Colin Wysman (bass), James Brown (guitar), Pat Power (drums), & Jeremy Coulter (organ/piano). 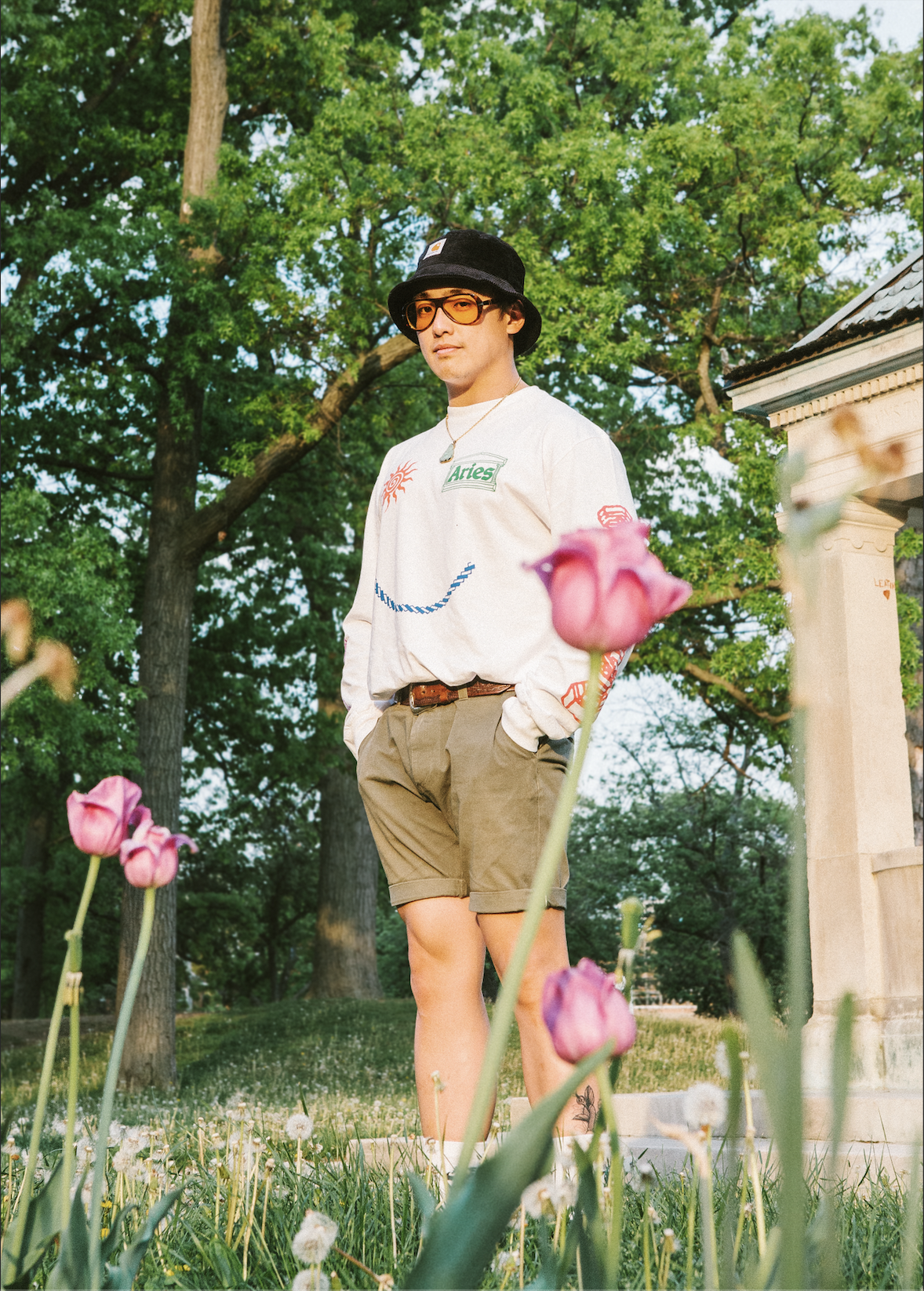