Rooted deep in the true north of Ontario, country duo Rosewood Avenue takes small town dreams to the next level. By a twist of fate due to a local papermill shutdown, Dave’s family relocated to the small town of Iroquois Falls where he moved across the avenue from Sabrina. They immediately fell in love and began sharing their passion for music by writing and performing together. While still remaining active in the local music scene and honing their craft, Sabrina and Dave pursued their University and College degrees. The duo married in 2017 and started their lives together where they spent the next couple of years working their everyday job. It wasn’t until 2019 that they realized that life brought them together for a bigger reason and their desire to pursue music together was just that.

Rosewood Ave joined the team at Willow Sound Records in late 2019 working alongside Tara Shannon and Debbie Zavitson. With the change to live music due to the pandemic, the duo began doing live streams every Saturday and even got featured on Country Rebel later in the year which eventually brought up their video numbers to an impressive 2 million views. In August of 2020, Rosewood Avenue began an experience of a lifetime recording with Grammy nominated and multiple CMA award winning Nashville producer- Garth Fundis (Trisha Yearwood, Sugarland, Keith Whitley). After having worked closely with Fundis for several months, Rosewood Ave is proud to be releasing their debut single “Fool for Love”. Written by Doug Johnson and Rebecca Lynn Howard, “Fool for Love” tells the story of not being afraid and taking a chance on love, a story that is very familiar to the duo. With this debut single, there is truly no better way to introduce Rosewood Ave’s music to the country music scene. 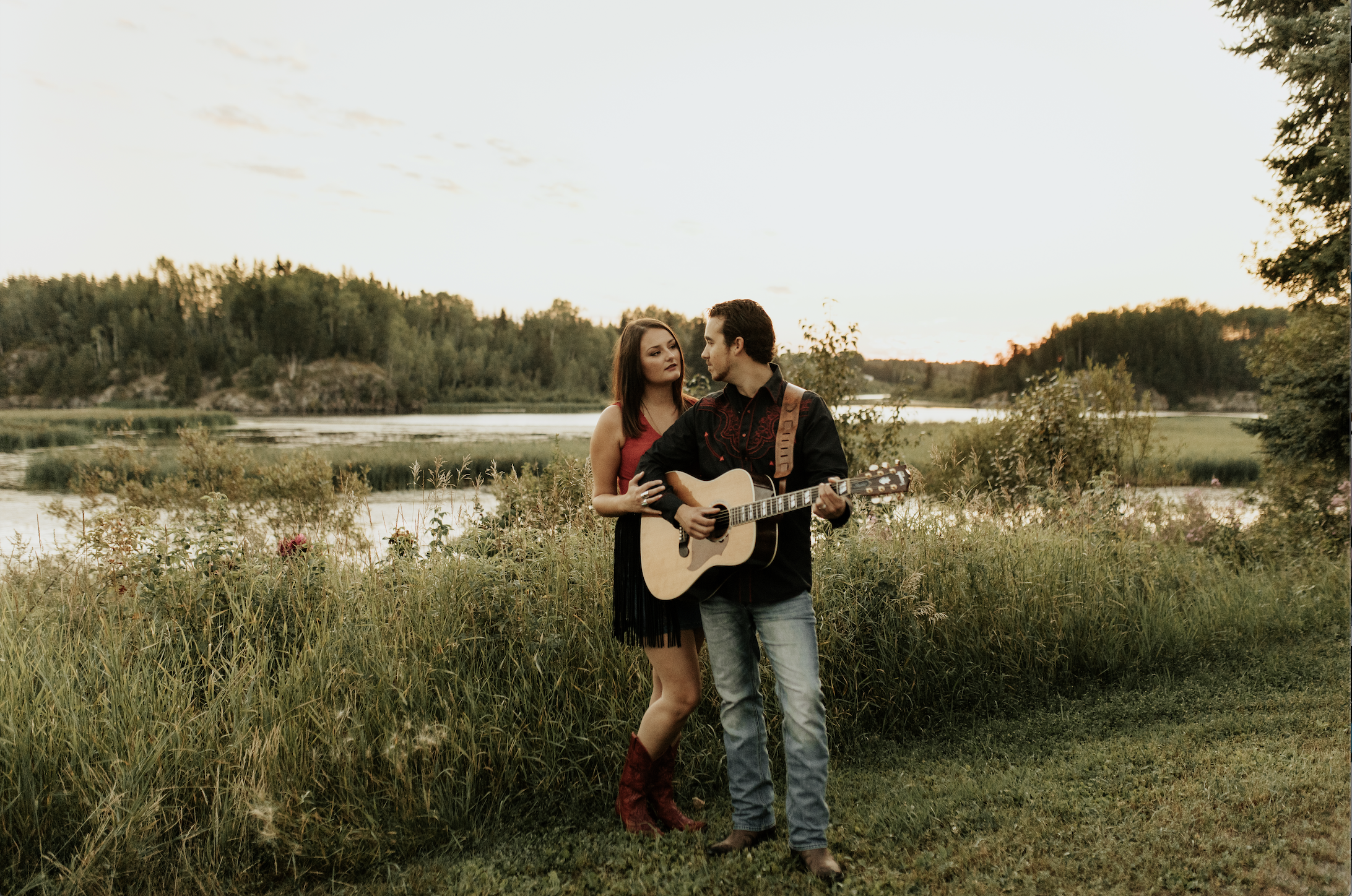 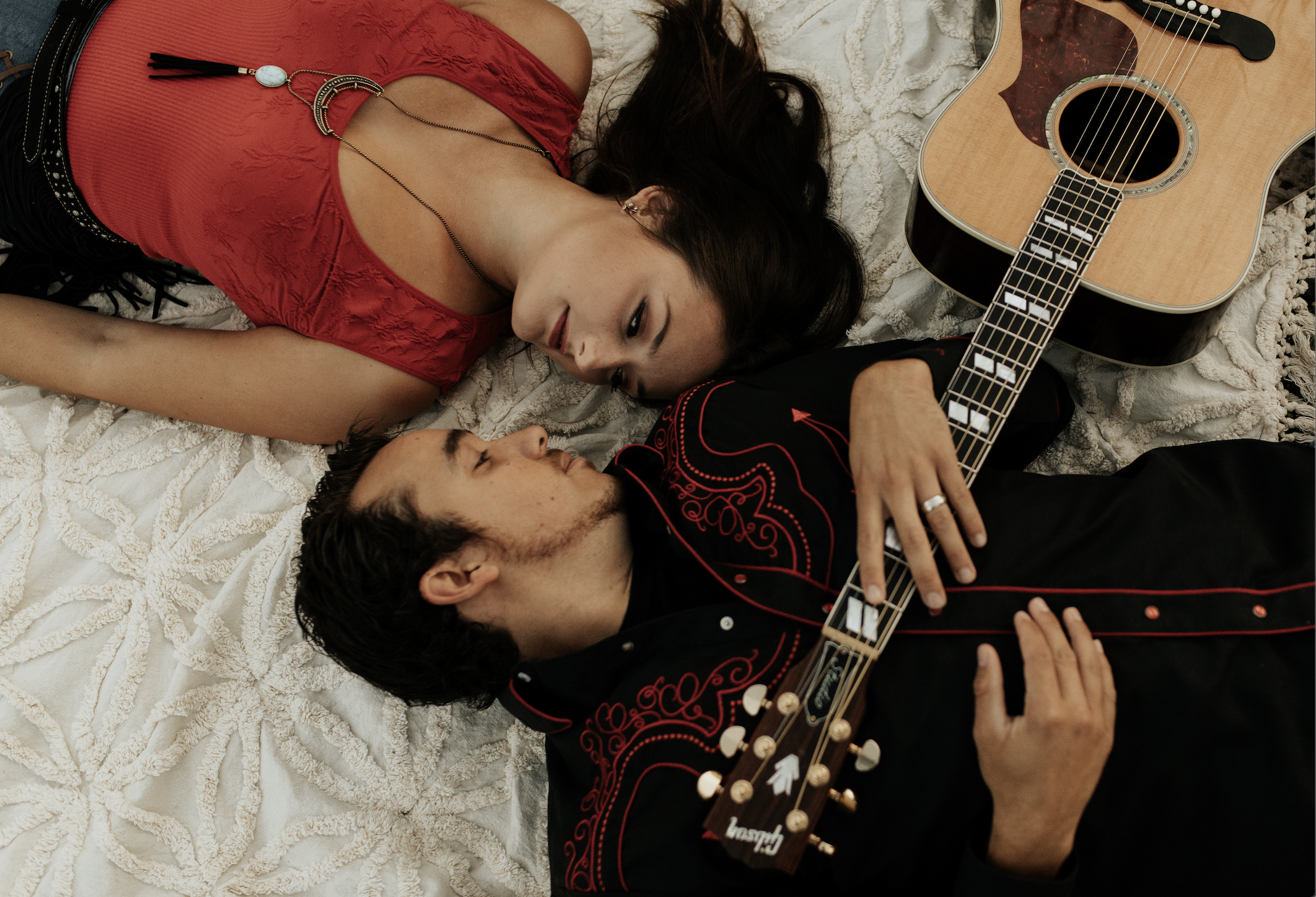 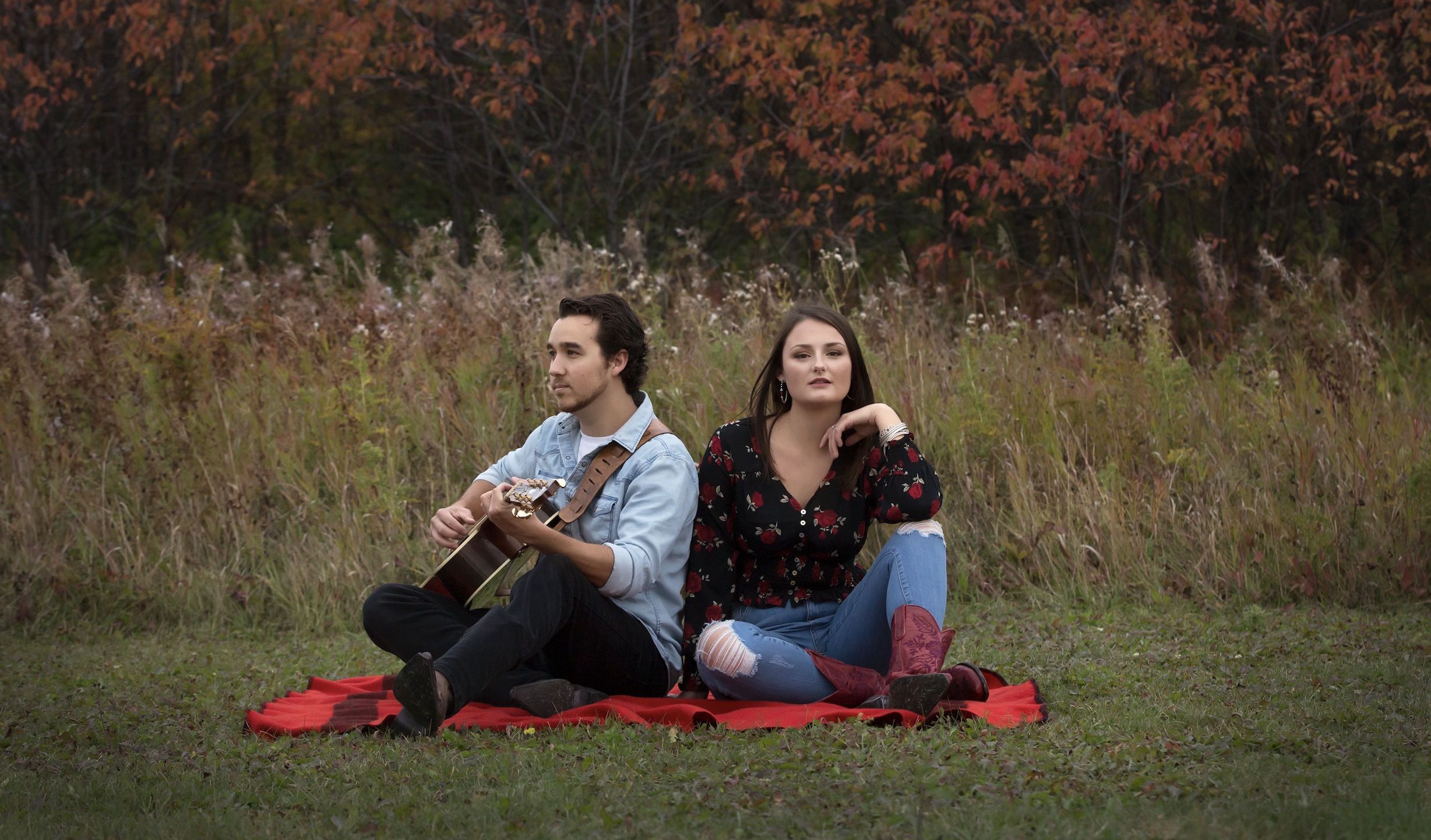