Rose Cousins returns with a new single, a cover of Prince’s I would die 4 U, featuring Bear’s Den and Dutch artist Christof van der Ven, who were serendipitously in Toronto on a day off from tour while Rose was in studio making her upcoming record.

“Prince died on my birthday. He was bigger than life and yet so utterly, humanly vulnerable. Everyone has their own relationship with his music; I find his story and talent fascinating and his death tragic. This particular song fits the theme of the record so well and when I knew the boys were in town I could hear us all singing it. We had no idea we’d all be in town at the same time until two nights before when I was at their show in Boston. I’m such a fan of these guys and I’m so pleased we got to collaborate again.”

Cousins’ last project, Natural Conclusion, received notable acclaim, including a nomination for a 2018 Grammy Award, a nomination for Songwriter of the Year award at the 2018 JUNOs, and three wins at the East Coast Music Awards. Cousins also writes for film and TV and her songs have appeared on the programs Grey’s Anatomy, Supergirl, Reign, and Nashville, among others. She has shared stages with heroic songwriters such as Patty Griffin, Shawn Colvin, Lori McKenna, Mary Chapin Carpenter, Jann Arden & Ron Sexsmit. 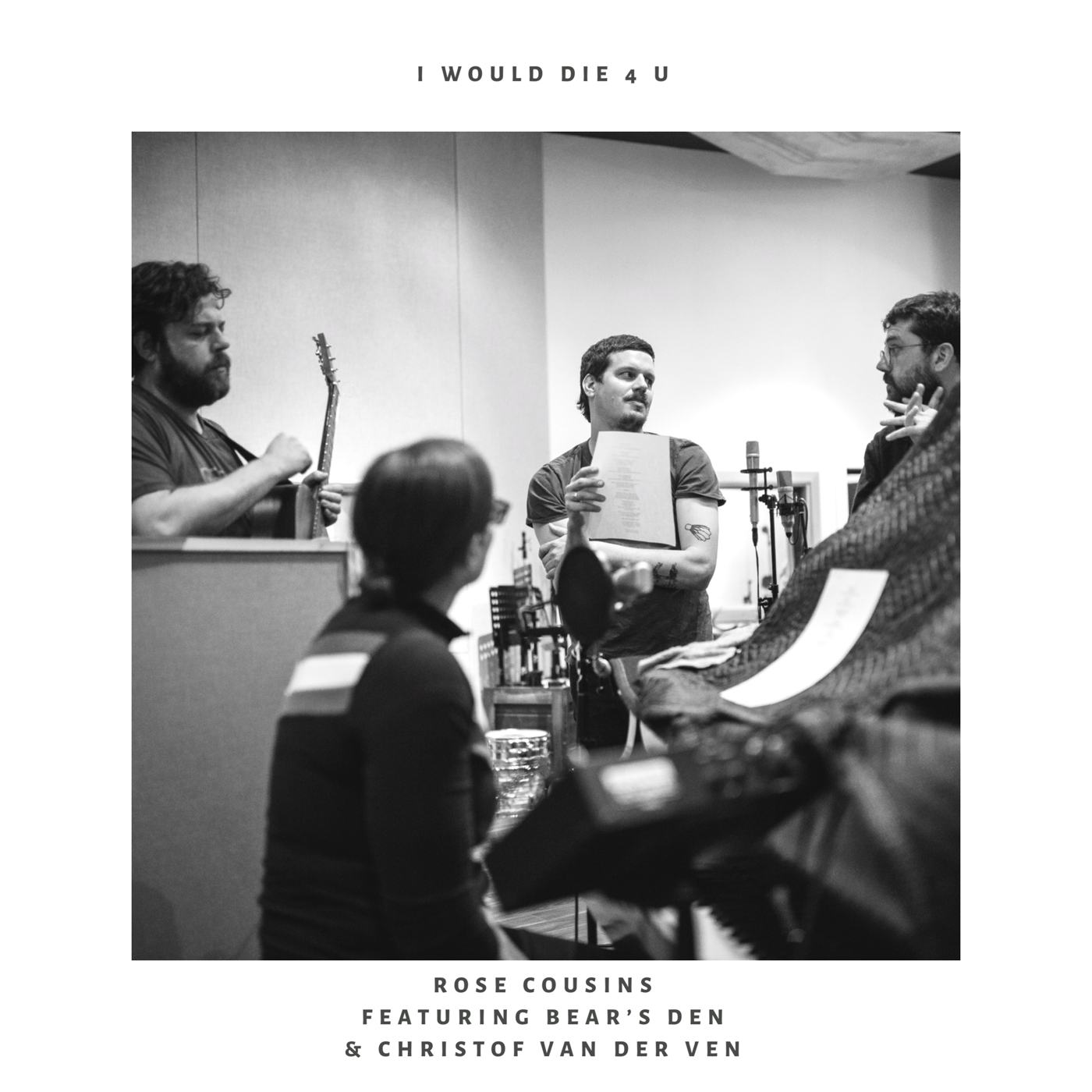