From the melodic lull of ocean vibes to the intricacies of the human condition, Toronto local Rose Brokenshire makes music that seamlessly marries both desolation and daydreams. Rose writes from a place of deep vulnerability and soul searching tension; songwriting for her is purely a reflex reaction to the beauty and turbulence of life. Using ambient vocals and atmospheric musical elements, she transcends her listeners from a simple chord progression into a unique listening environment drenched in heart-searching reverberations.

In her formative years, Rose was fully immersed in Toronto’s folk music scene, frequently playing live shows and producing acoustic EP’s such as Seeds You Grow in 2013 and Wend in 2014. But growing up in the city left her with a vast desire to be closer to nature, ultimately leading her north to become a Forest Firefighter, and subsequently putting her writing and performing to a halt. The change of environment caused a great shift in her introspection and desire to grow. Six Years later, Rose is turning a new leaf and making more music than ever – just a little different than before. In the fall of 2019, Rose released Six Years, the final collection of her favourite unreleased songs written almost six years ago. It is an ode to the old, and a clearing of space for what is yet to come.

Rose’s new music incorporates subtle elements of folk, but mainly focuses on ethereal lo-fi bedroom feels and ambient electronics. The debut of her new sound, In A Spell, is a collection of four songs full of drifting harmonies and wavering synths, subtle percussion and an ethereal soundscape that gently carries the listener through a poetic, intimate and honest journey of shared sentiments and tenderness.

Rose has plans to release a six-song visual album in the fall of 2020, and a friend-filled studio album in the spring of 2021. 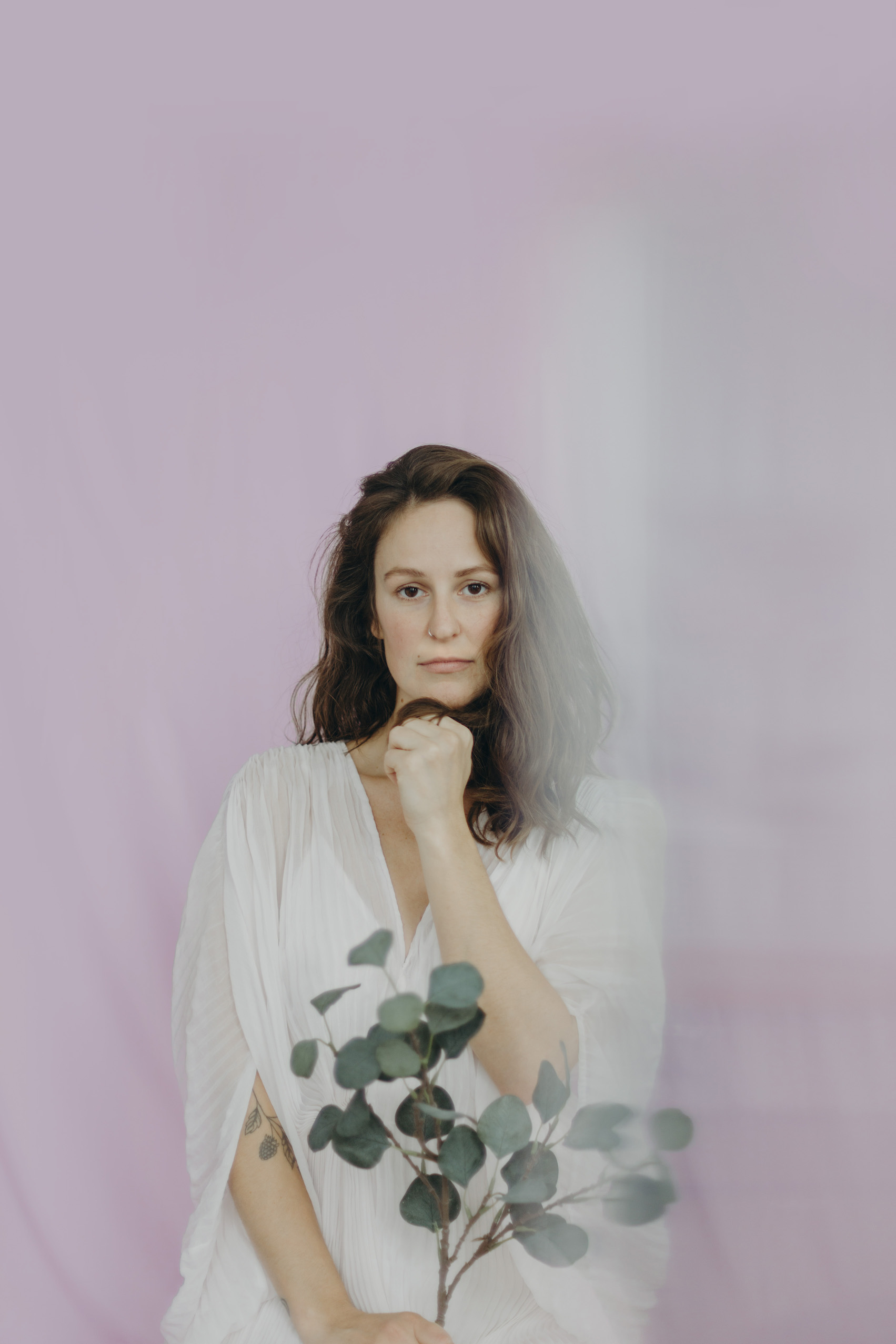 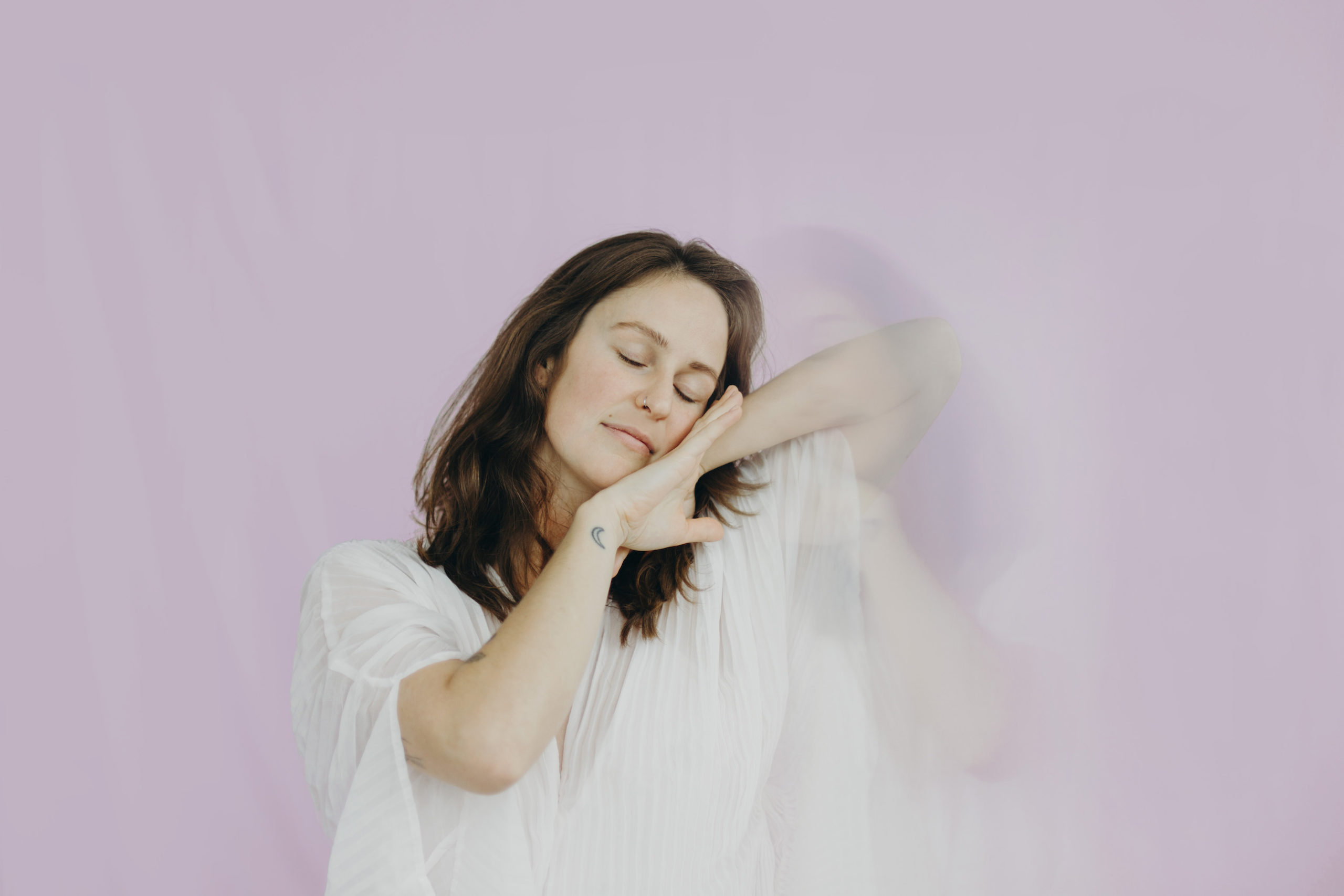 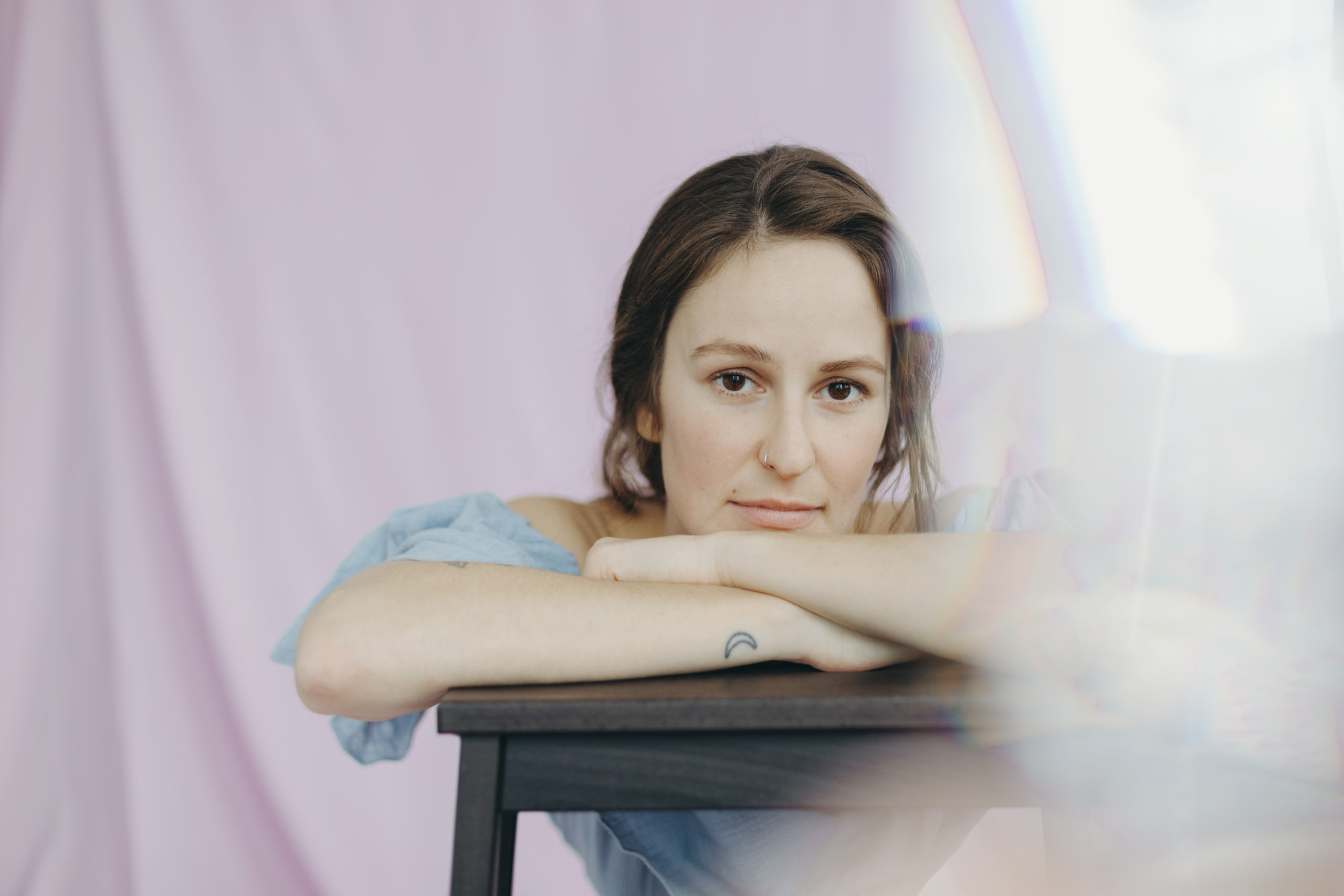