Ottawa-based singer/songwriter Rory Taillon is a road warrior, touring across the country and back again. He has the soul of the East coast but the sound of the West in his songs with a voice to match the majesty of the Rockies.

Originally from Port Perry in the GTA his new home allows him to capitalise of the touring opportunities available, crisscrossing the country, one coffee shop at a time, one brew pub at a time to build up a following of fans.

He has charted; earshot, community radio, hitting number three on the National Folk Charts with his last album, “Only Whispers” – sitting next to Buffy St. Marie. But like Buffy, Rory Taillon is no coffeehouse kat seeking accolades over lattes. He is no beatless poet. He is a classically trained singer, a multi-instrumentalist and vocally can turn his hand to a variety of genres. The acoustic is for touring, there’s only so much room in a civic for gear, merch afterall and that voice, that voice needs its own tour bus. It is a band unto itself. 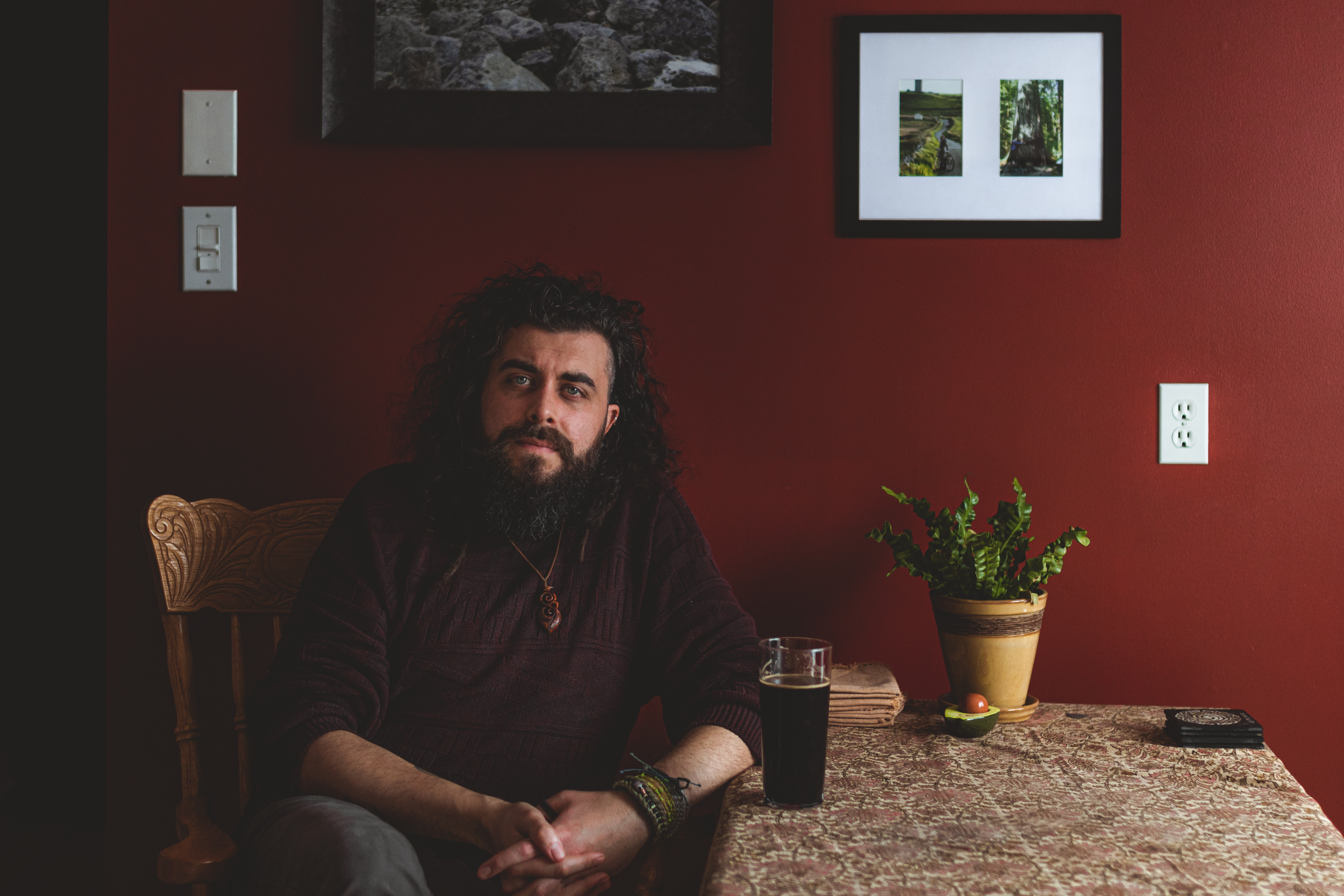 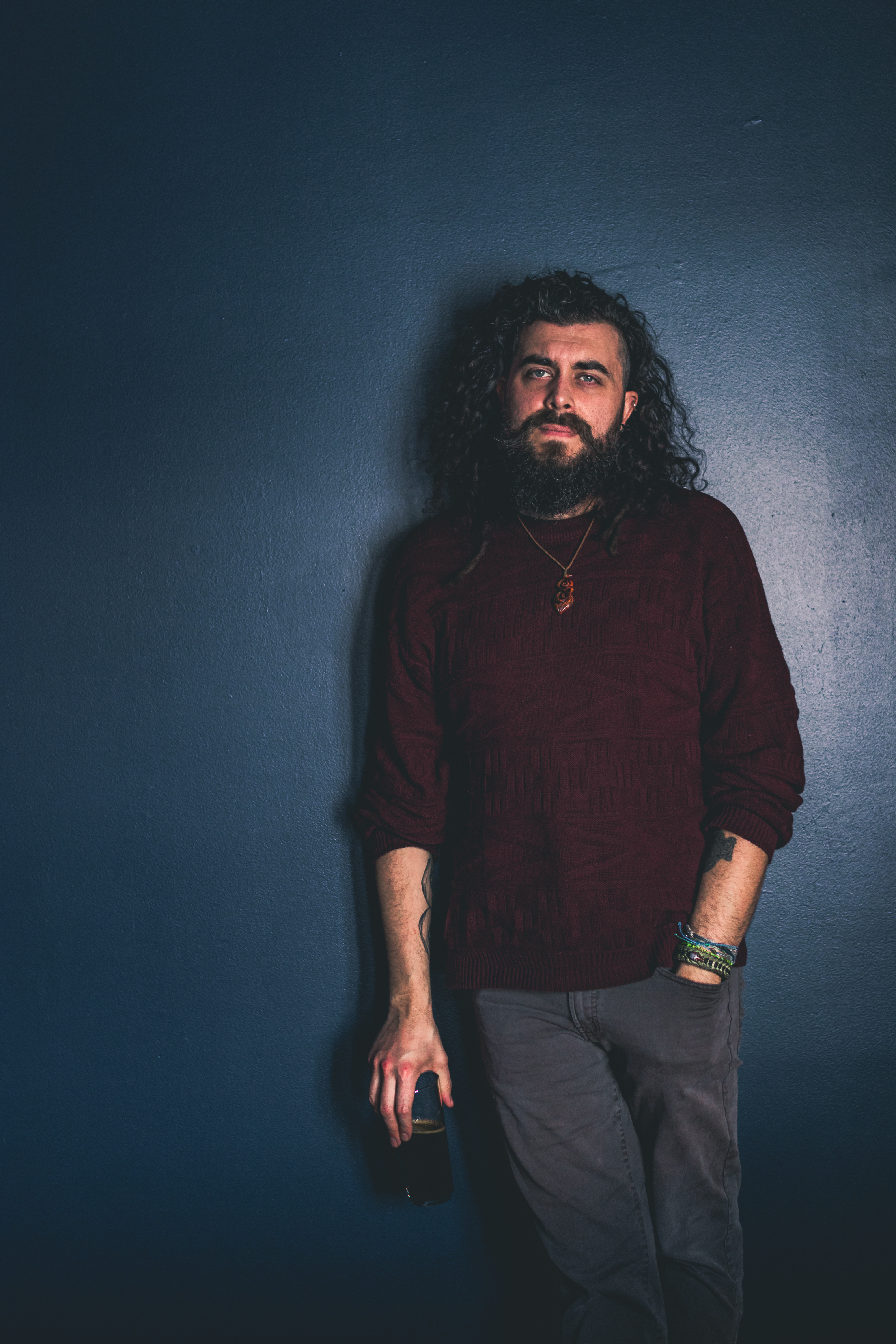