Children at heart who love poetic, theatric, satiric yet at times serious storytelling alongside truly magical music and visuals, should prepare themselves for the surprising world of Ronley Teper. Born in South Africa and growing up in Toronto, she is an active composer, producer & multimedia artist. Teper invites a rotating roster of whom she calls The Lipliners, some of the finest musicians, animators and multimedia artists to publicly improvise around her storytelling and songwriting styles that cycle through many influences from folk, funk, jazz, cabaret, cinematic, art rock and pop musical sensibilities. This process has developed a series of collaborations and an ever flowing body of work. She has been described as reminiscent of classic artists including Tom Waits, Mary Margaret O’Hara, Laurie Anderson, Kate Bush and Frank Zappa and more recent contemporaries US Girls, PJ Harvey, Fiona Apple & St.Vincent

A musician and performance artist, Teper has been an active member in the arts scene for almost two decades. Over this time, she has recorded 5 independent LP’s; with an upcoming 6th “Everyone Loves A Good Story” (coming 2021) composed, and performed works for puppet theatre in both Summerworks and Fringe Festivals in Toronto and Montreal; in COVID times created & directed So Whatcha Doin? A Youtube series hosted by Sock Face Teper that explores music, art, friendship and philosophical questions, such as: What is your favourite snack? hosted by a sock remote. She has had musical placements in television, documentary films, and a few video games. She was a guest speaker at the first TEDx talks in Bangkok, Thailand. Teper has participated in a variety of collaborations, artist’s residencies and has toured regularly in Canada, Europe and abroad. 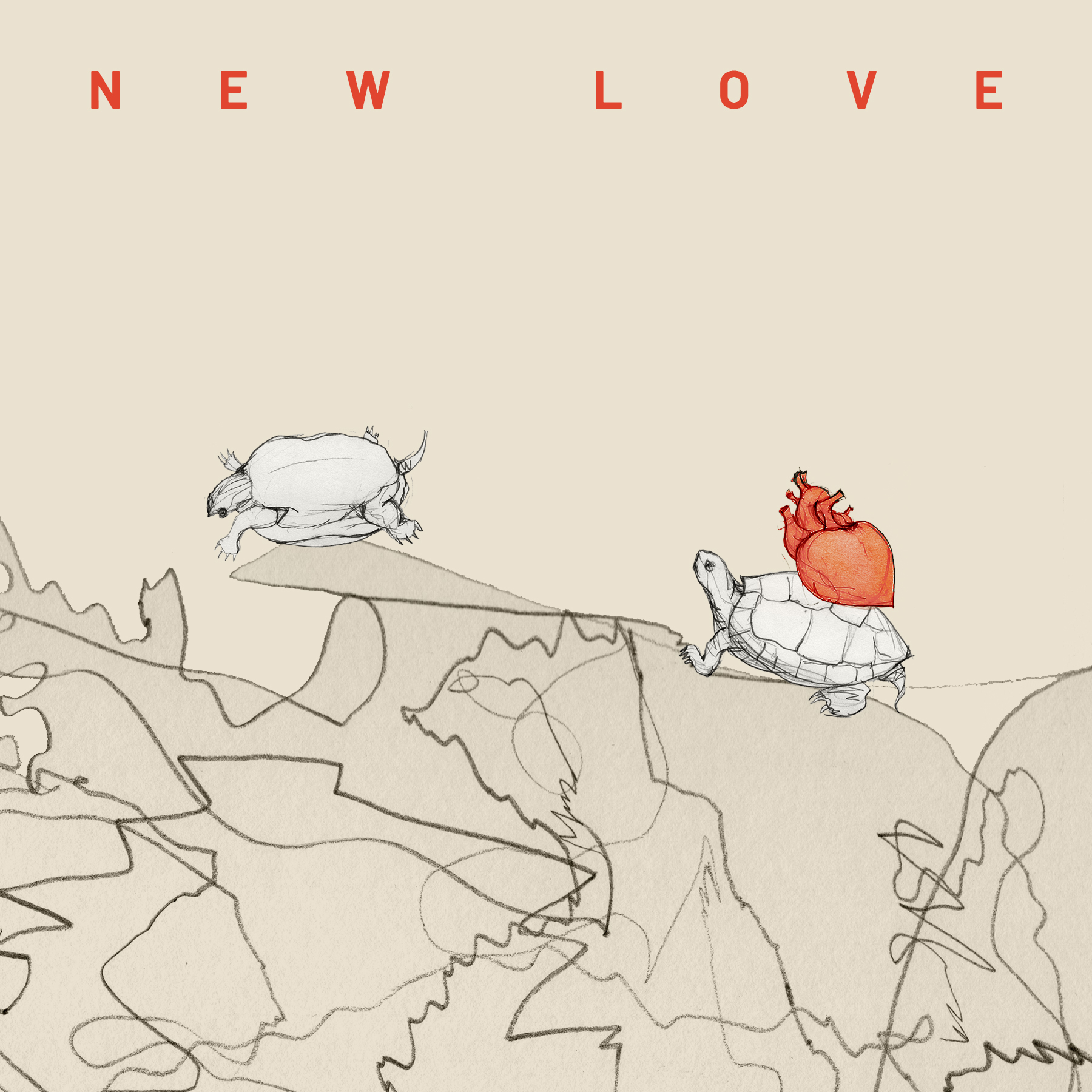 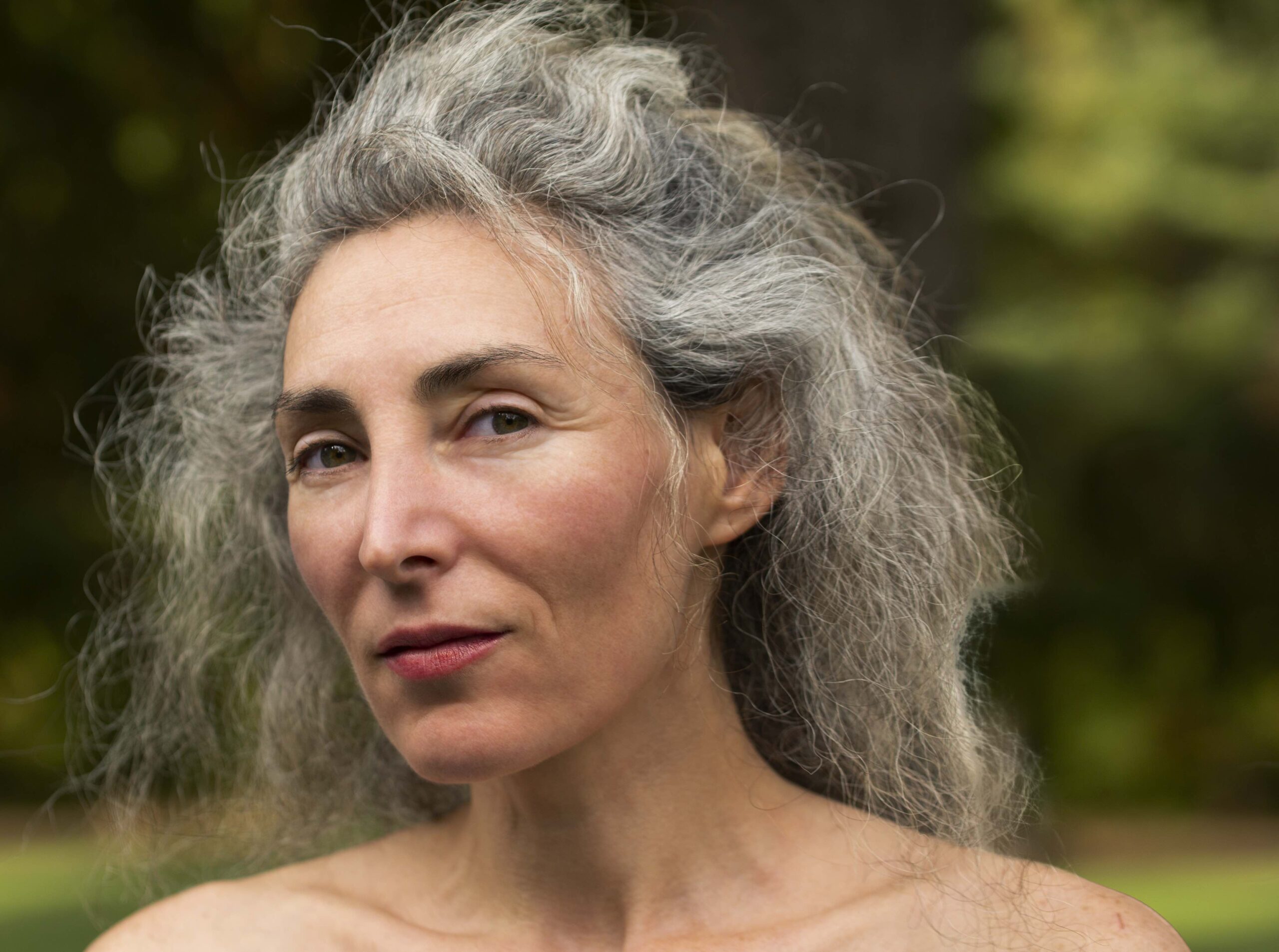 New Ronley Teper is one of the songs you need to hear at CBC Hamilton via In The Key Of C!

Part 3 of her animated trilogy!

The latest edition of Week In Pop at Impose features the new video from Ronley Teper!

PREMIERE: The second video is Ronley Teper’s trilogy of videos with Davide Di Saro is up on Exclaim! today! Full trilogy out September 2nd!

PREMIERE! Chart Attack has the first in a trilogy of videos from Ronley Teper!