A natural storyteller who crafts melodies and narratives with intelligence and ease, singer-songwriter Rob Williams is known for his compelling, character-driven songs. With the Aug 28 release of his 4th solo album, Weathering the Storm, Vol. 1, Williams shares his most moving and intimate work yet. Recorded over a year-long course of mini-sessions, the album’s refined sense of cohesion comes in part from allowing more space for the recording process. “I’d never really taken my time to record before this. Spreading it out gave me time to fill in the gaps, step back and listen for a while, and figure out what was needed or what needed to be let go.” The result is an album full of beauty and balance. Each track reveals the characteristic poise and brightness of Williams’ songwriting, blending the relaxed, free-wheeling spirit of old classic country with a new, more modern consciousness.

Produced by John Moran, Weathering the Storm is carefully constructed and not without moments of surprise. “John’s really good at filling in spaces. He’s got the best ear for adding something faint in the background that makes the song become more whole, more unique.” While the album title may conjure images of the country’s recent tornado devastation or the general upheaval of American life in 2020, the root inspiration is Williams’ personal experience with depression. “Nameless,” a lively song about eschewing fame for freedom, makes a perfect opening track for an album that blends elegance, approachability, and a refreshing amount of candour. In “A Hard Time,” a deceptively upbeat anthem about how rarely we reveal ourselves to each other, peace is explained as an act of patience: And I think I will recover / Yes I think I will be fine / But I’m gonna need some help / And it’s gonna take some time. The song was inspired by the false, everyday interactions that have become the norm in modern society. “You know when a friend asks how you are, and you say ‘fine?’ Why do you say ‘fine’ when what you really wanna say is ‘I’ve been going through this terrible pain lately, and here it is, I am affected by it?’ I wanted to imagine an interaction that felt more honest.” The track “Only Heaven Knows” highlights Williams’ particular talent for weaving natural, memorable rhymes into his storylines: There’s so many damn train songs / Not so many trains / But there’s always the distance / And the distance is always the same. Featuring driving acoustic guitar rhythms, warm horn harmonies, and the introduction of newer elements like raw electric guitar and textured vocal effects, the songs on Weathering the Storm vacillate between the rough calm of alt-rock bands like The Wallflowers and the open-hearted, windows-down purity of artists like Tom Petty and the Heartbreakers.

Williams honed his talent for making memorable Americana, country, and alt-rock in several bands (Contocook Line, Joe Buck, Jr.) before releasing his first solo album A Place in the Sun in 2013. In 2015 Williams released his second solo album Southern FM, recorded in Dallas, showcasing his ability to produce expansive, nuanced acoustic roots rock. An Hour Before Daylight, Williams’ third solo album, further demonstrates his knack for succinct and gripping narratives. The dynamic, varied stories are not only entertaining but straightforward in their humanness. “They’re like character studies. There are certain boundaries for songs, as opposed to storytelling, that help you make choices– only a certain number of syllables per line, for example. I like that challenge: finding just the right word, just the right line.” Inspired by everything from early REM and the Beatles to contemporaries Craig Finn and Josh Ritter, Williams has developed an intuitive ability to translate lived and imagined experiences into catchy, well-crafted, and engaging music. 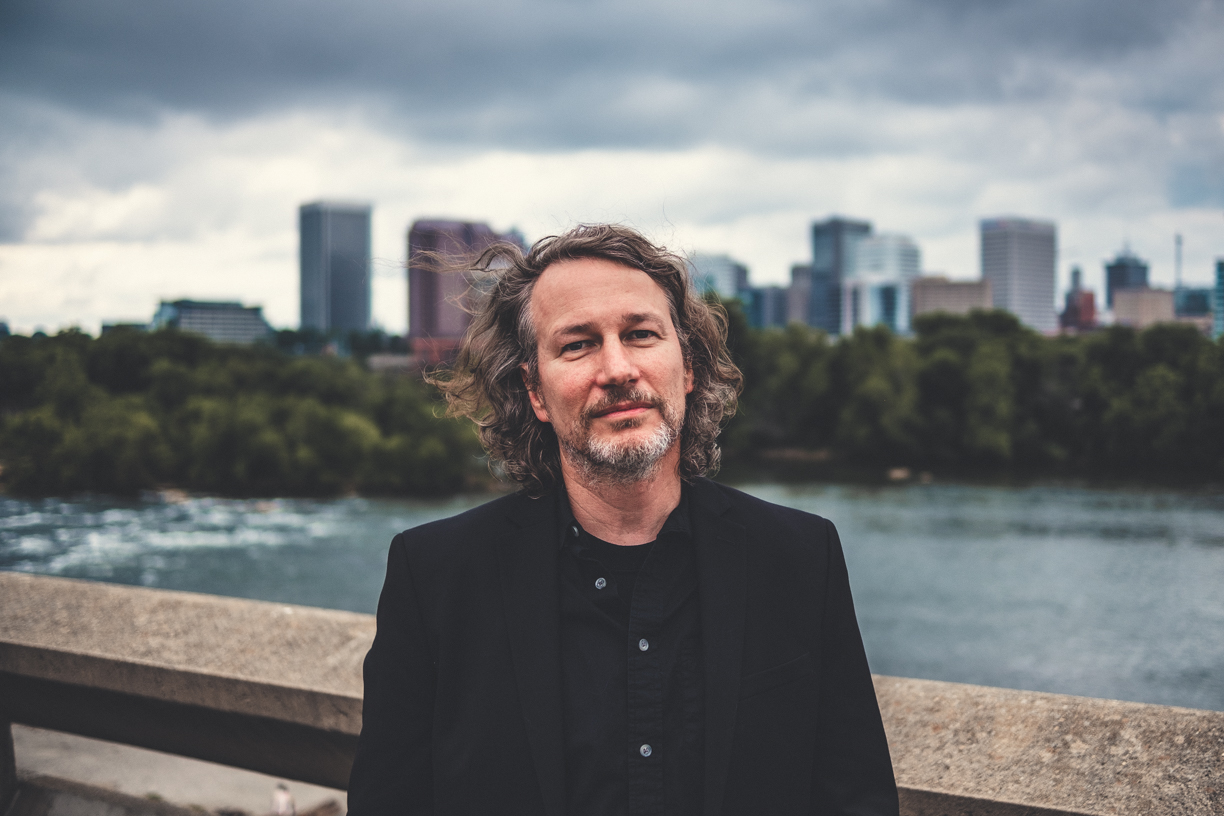 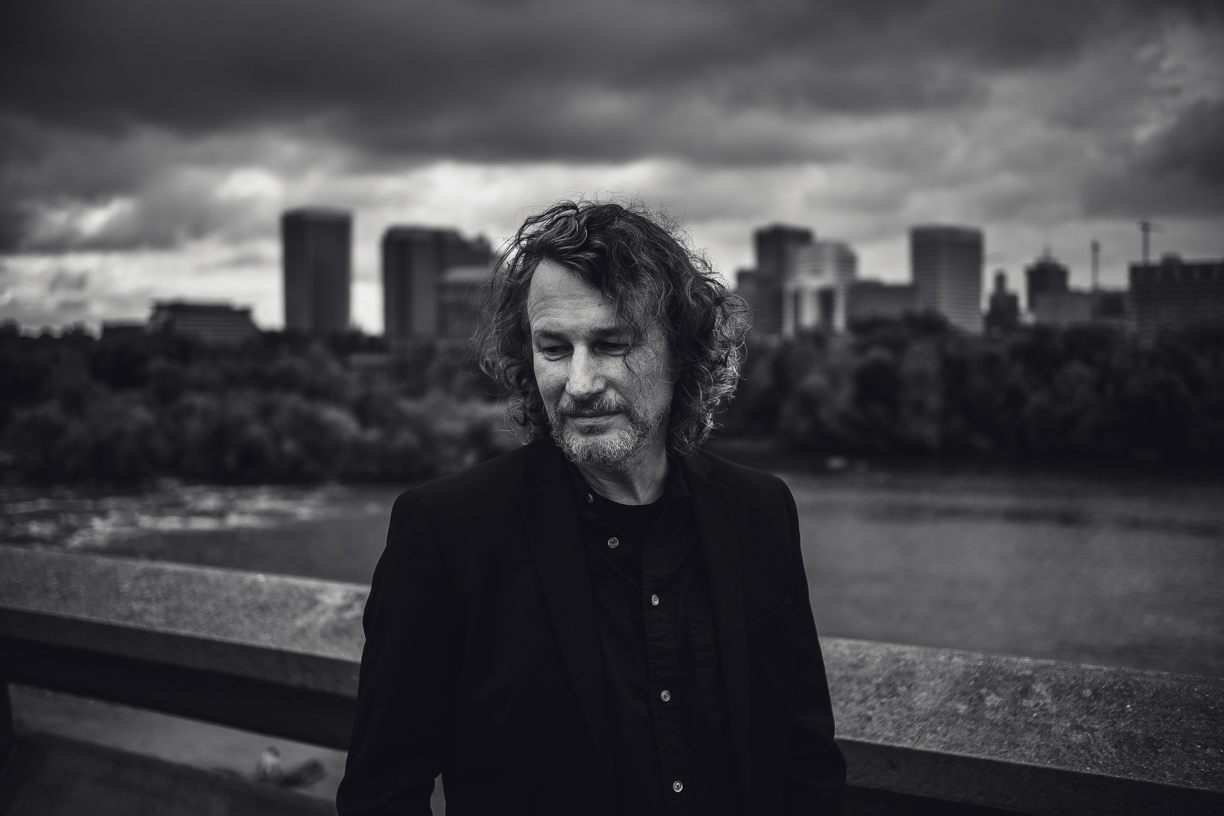 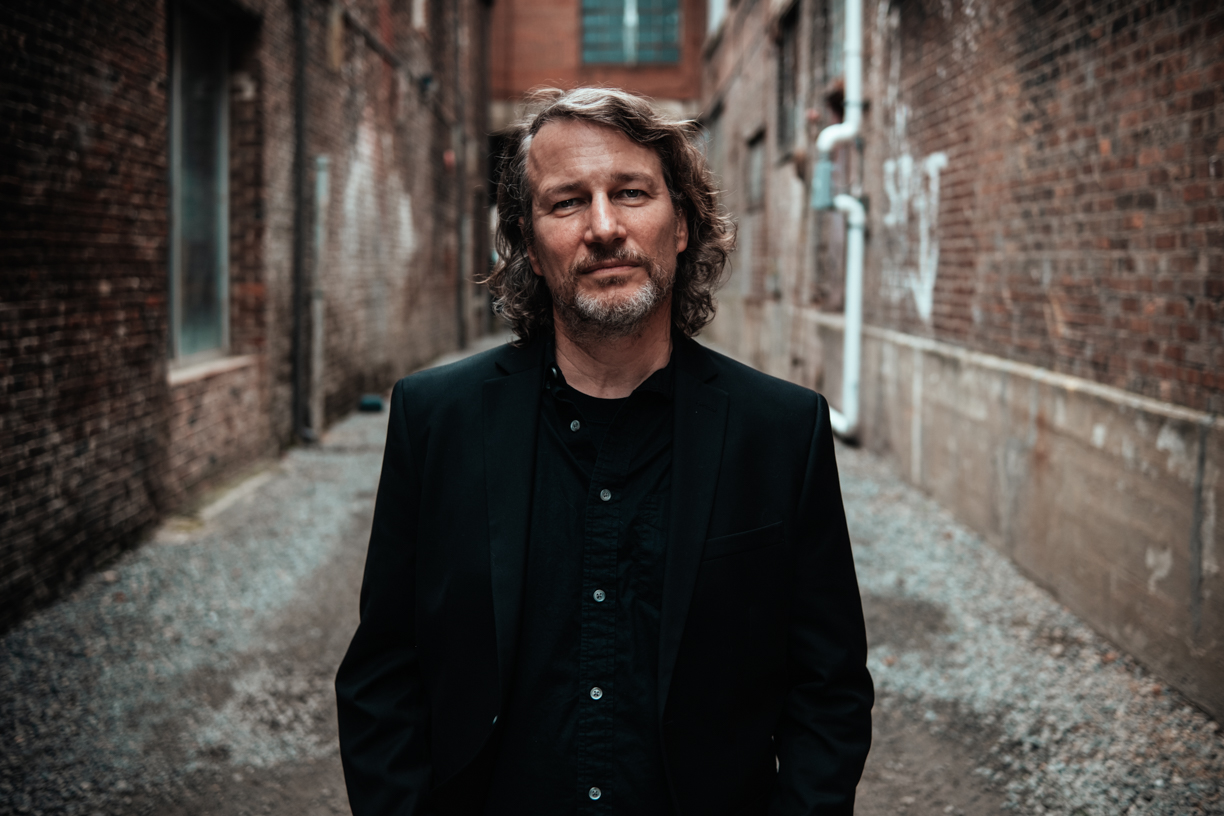