Rise Carmine strives to find the balance between a well-written song and a dazzling brand of showmanship, between a chorus that you can sing along to and dual-guitar-harmony heroics that harken back to a time of tighter pants and longer hair.

Rise Carmine is the musical outlet of Liam Colbert. Liam, a Toronto-bred multi-instrumentalist, derives his tight, melodic sound from a breadth of influences, ranging from 70s classic rock bands like Led Zeppelin and Aerosmith to more contemporary rockers like White Reaper, Tame Impala, and Queens of the Stone Age. The concept of groove is paramount to his music, and a thick bass-driven thread connects all of his material. His music has been described as “all at once fresh and nostalgic.”

He takes pride in his eclectic songwriting, delivering hard-rock riffiness and psychedelic synth-driven bliss on the same record. Liam believes that any music that’s worth a damn is music that breaks the rules, but in order to learn the rules, one has to learn them first. A decade spent in choir school and four years immersed in jazz and R&B at Berklee College of Music has resulted in creative flexibility that allows him to do just that.

In 2017, he released an album under the name Patiohawk, recording all the parts in his parent’s basement. He found bandmates and spent the next three years playing packed shows around Toronto and bringing the act to other Ontario towns, Quebec and the Maritimes. Liam’s unmistakable energy makes the stage seem just a little too small.

In fall 2020, Liam teamed up with Grammy award-winning producer Dave Schiffman (Weezer, PUP, Vampire Weekend) and recorded a 6-song EP, to be released over the summer of 2021 under the new name Rise Carmine. 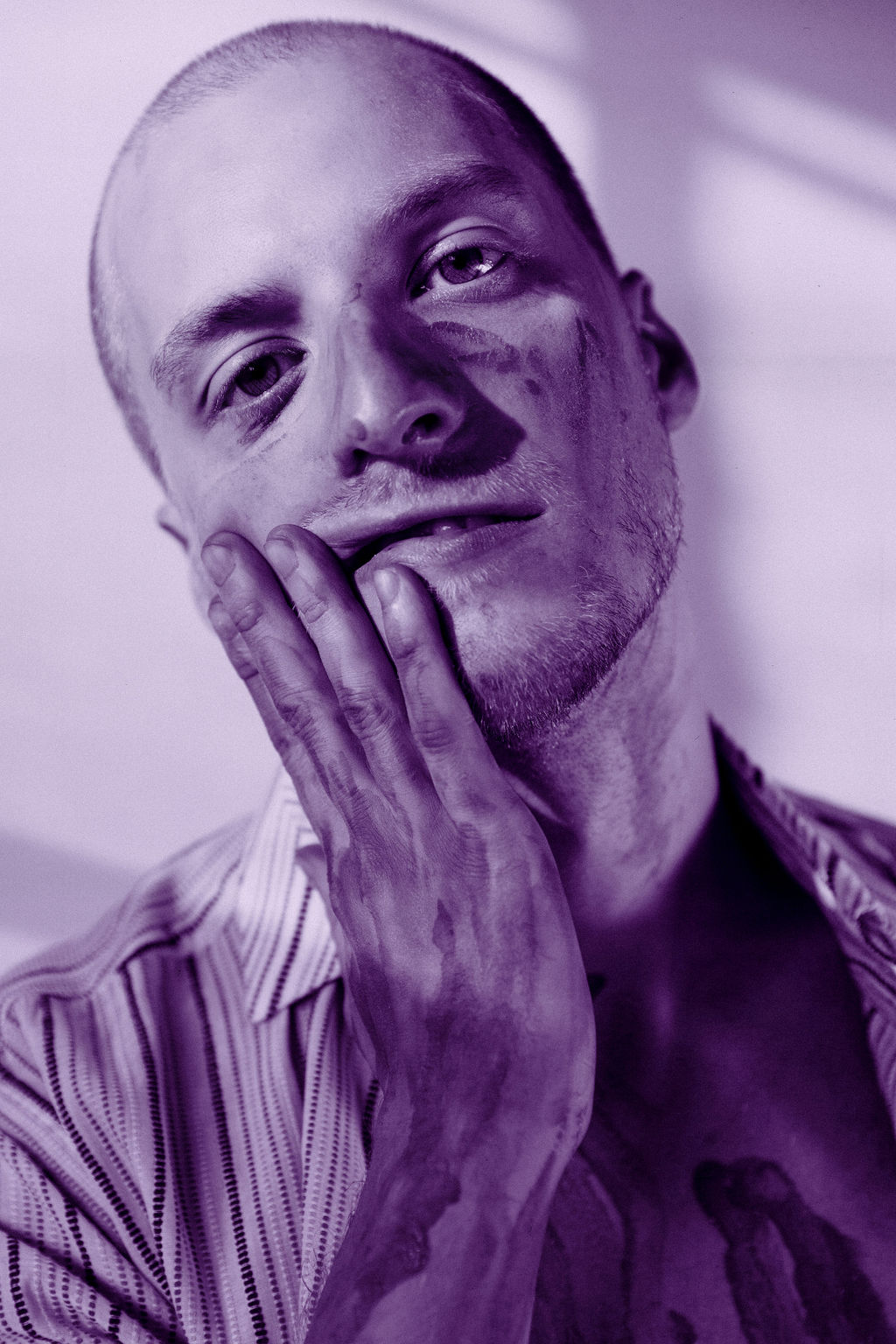 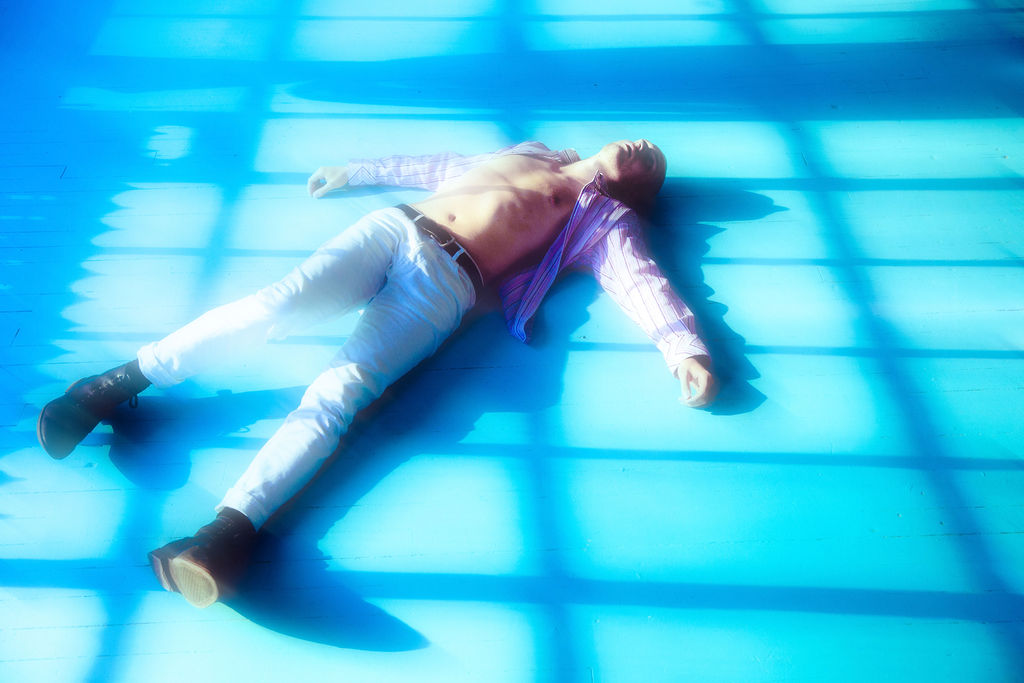 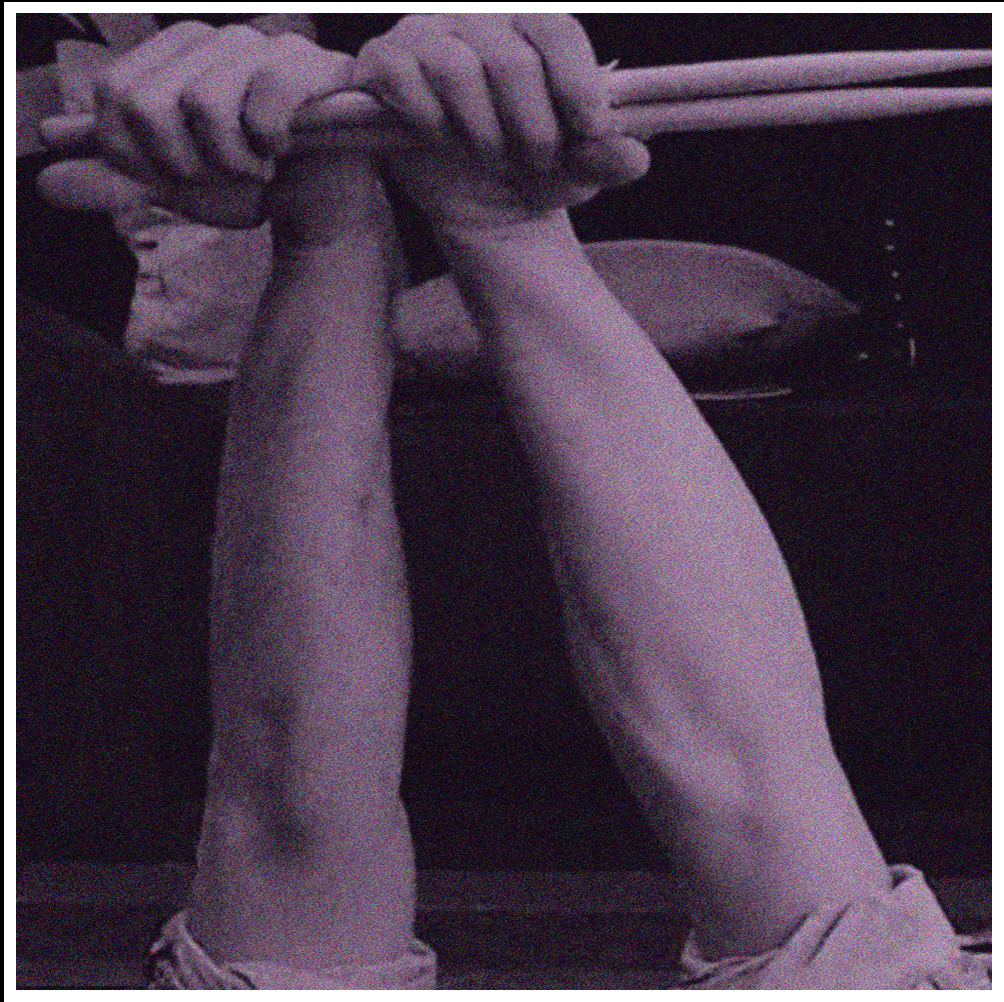