Ricky Paquette is set to make a comeback more than 15 years after his debut album. At only 12 years old, the young Gatineau prodigy Ricky Paquette signed his first record deal and made waves on the blues, jazz and rock stages across the province. His great musical maturity and two first albums allow him to open for Canadian and international artists such as CCR, Simple Plan, Buddy Guy and Frank Marino, in addition to taking him to Afghanistan to perform for the Canadian troops. For several years, he put his solo project aside to tour with other artists across the country, the United States and Europe.

In 2019, Ricky Paquette sold almost all of his assets to buy a motorhome that he turned into a recording studio on wheels. Making his RV his new home, the artist took the road to Nashville to start the process of writing an album and remotely launched a first single “Hello” in January 2020. Forced to return to Quebec when the pandemic hit, Ricky didn’t put his album plans aside and continued writing songs.

Ricky has surrounded himself with Gordie Johnson (Big Sugar, The Glorious Sons, The Trews, Reel Big Fish) to produce and the co-write a 9-track album named Sparks. On November 5th, Ricky Paquette will release an album that mixes his classic rock influences such as Led Zeppelin, with more contemporary country sounds inspired by Chris Stapleton and Brothers Osborne. Introduced to music with blues and unconditional fan of Aerosmith, Ricky Paquette stands out in a unique style with his powerful voice and his outstanding musical talents. Get along for the ride! 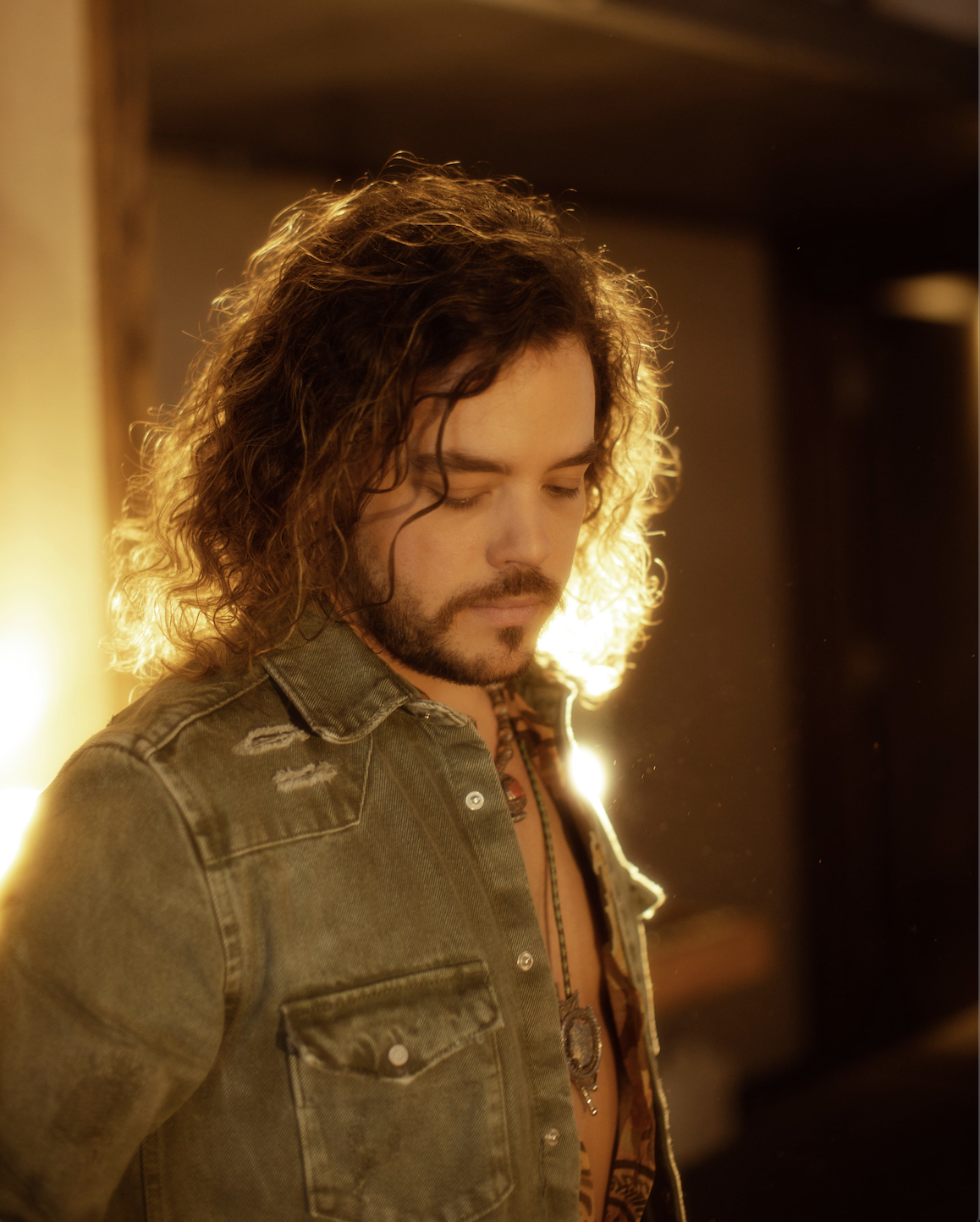 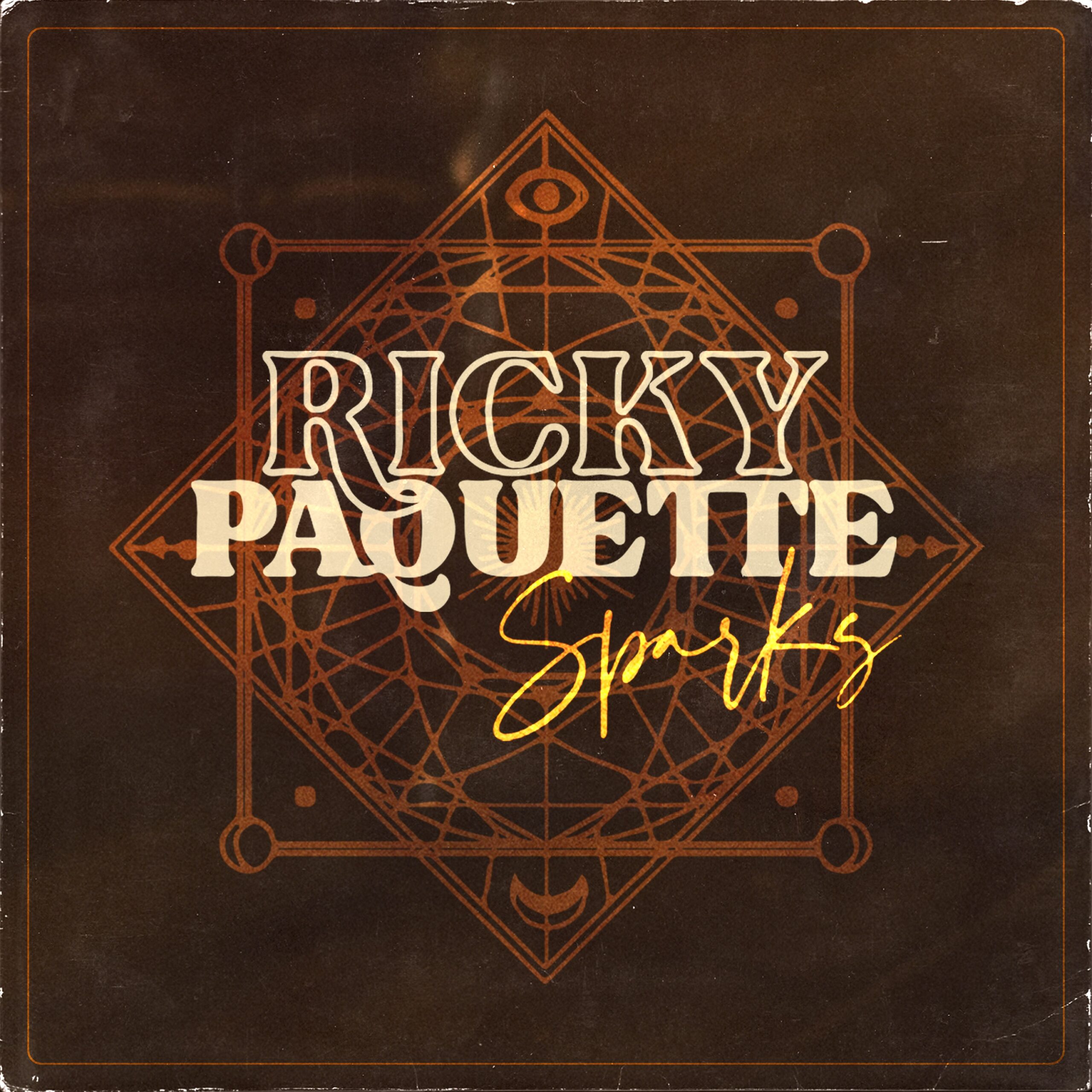 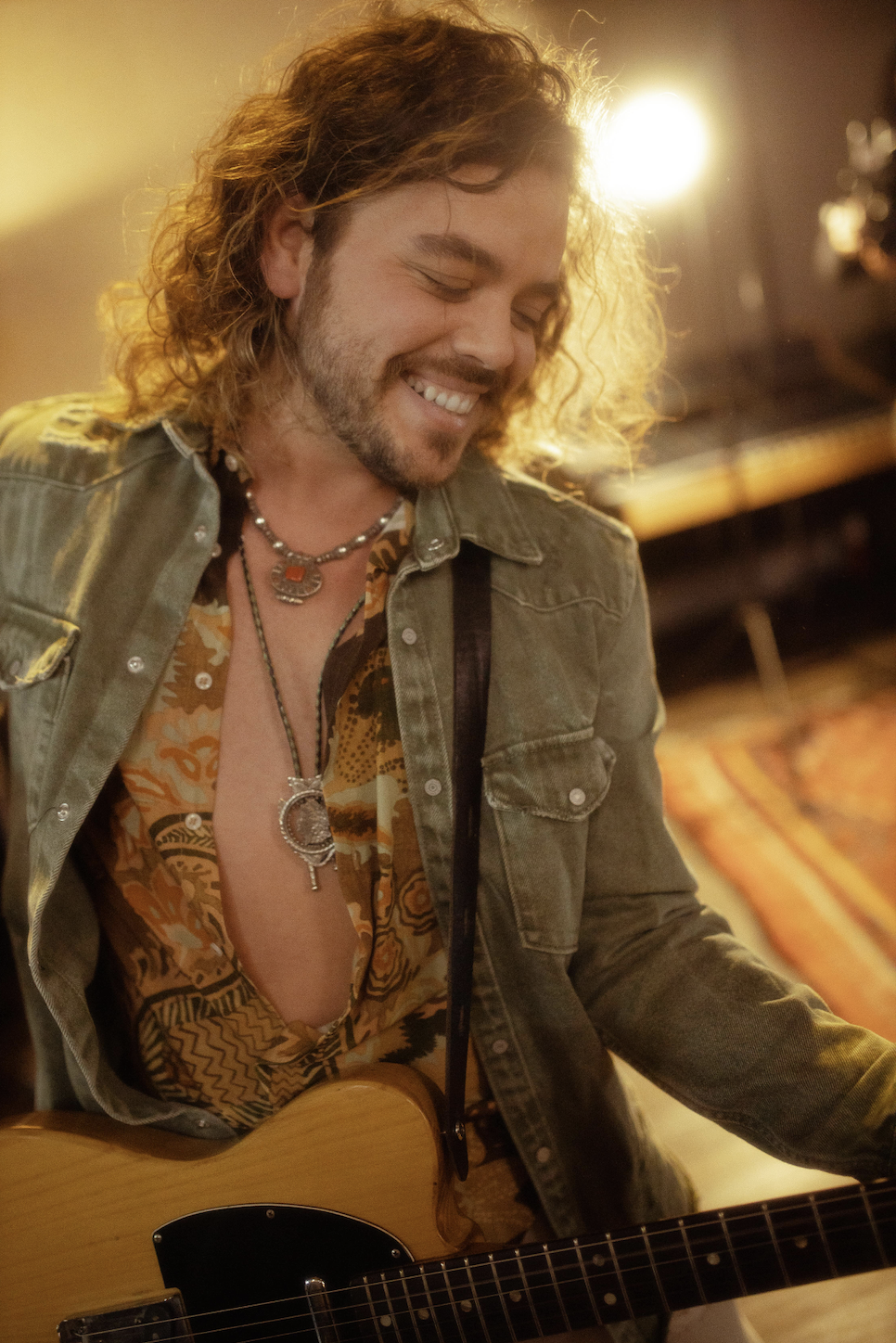