Rêves sonores has been actively producing albums and performing concerts in Canada since 2014. Formed by Nick Schofield and Stefan Christoff in Montreal, the project provides a platform for inspired improvisation to interact with contemporary classical compositions, reinforced with experimental electronic production techniques.

Rêves sonores’ forthcoming album Crépuscule was recorded in New York City and Montreal, produced at the Banff Centre and mixed by Radwan Ghazi Moumneh at Hotel2Tango studio – it will be released via Youngbloods in April 2021. Sean Michaels (Said the Gramophone) described the album as “Mesmerizing. Like a dram of honey and a dose of nightshade.” 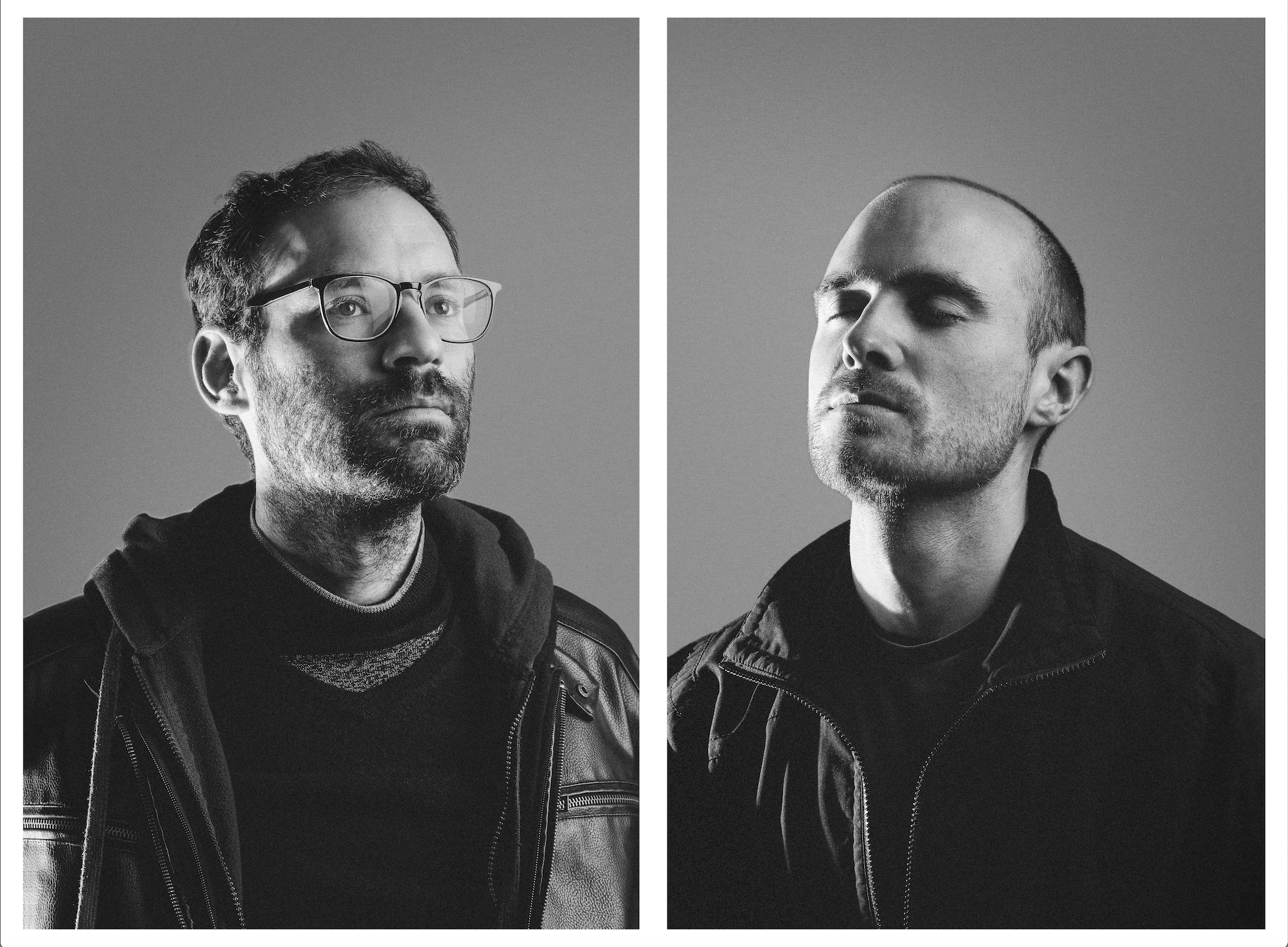 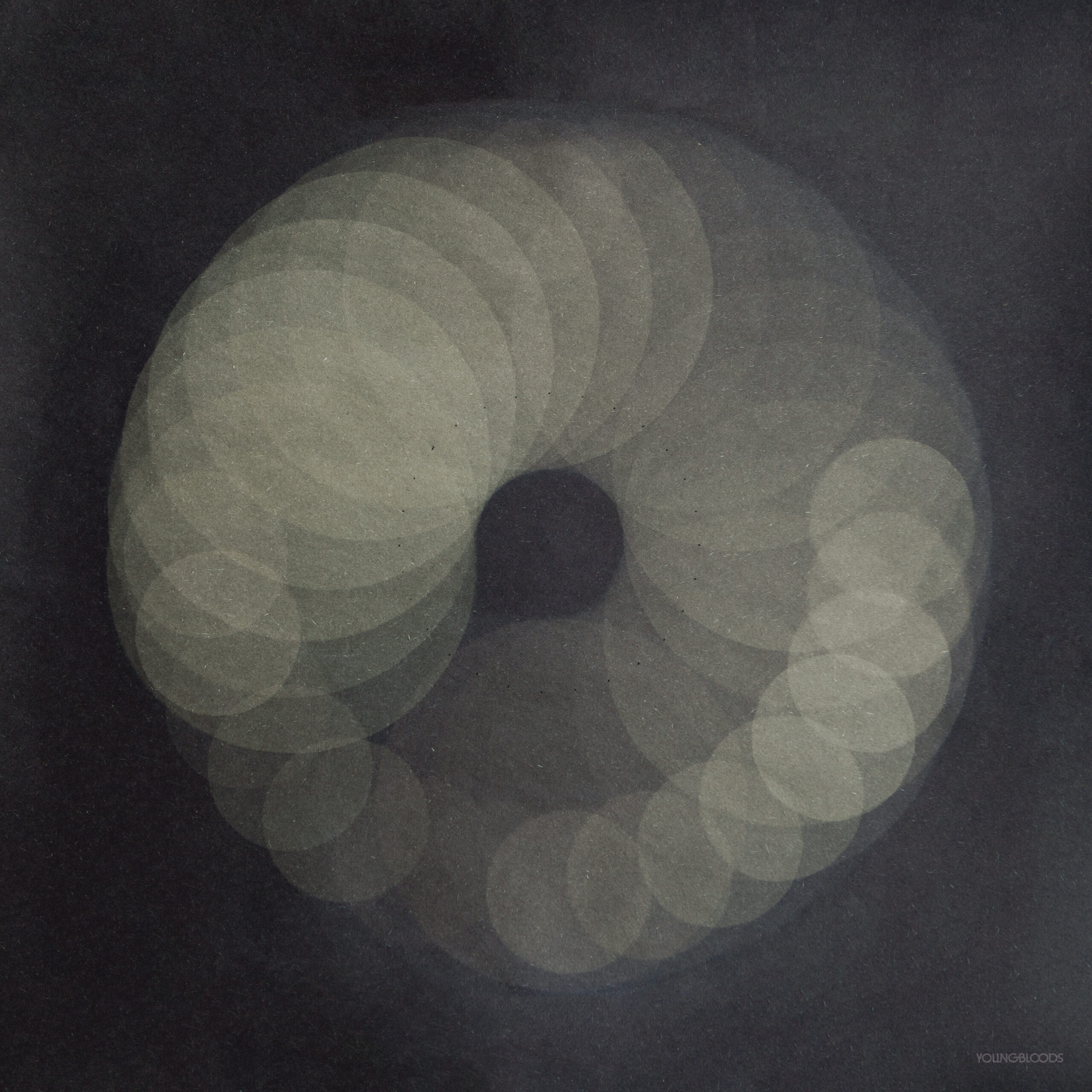 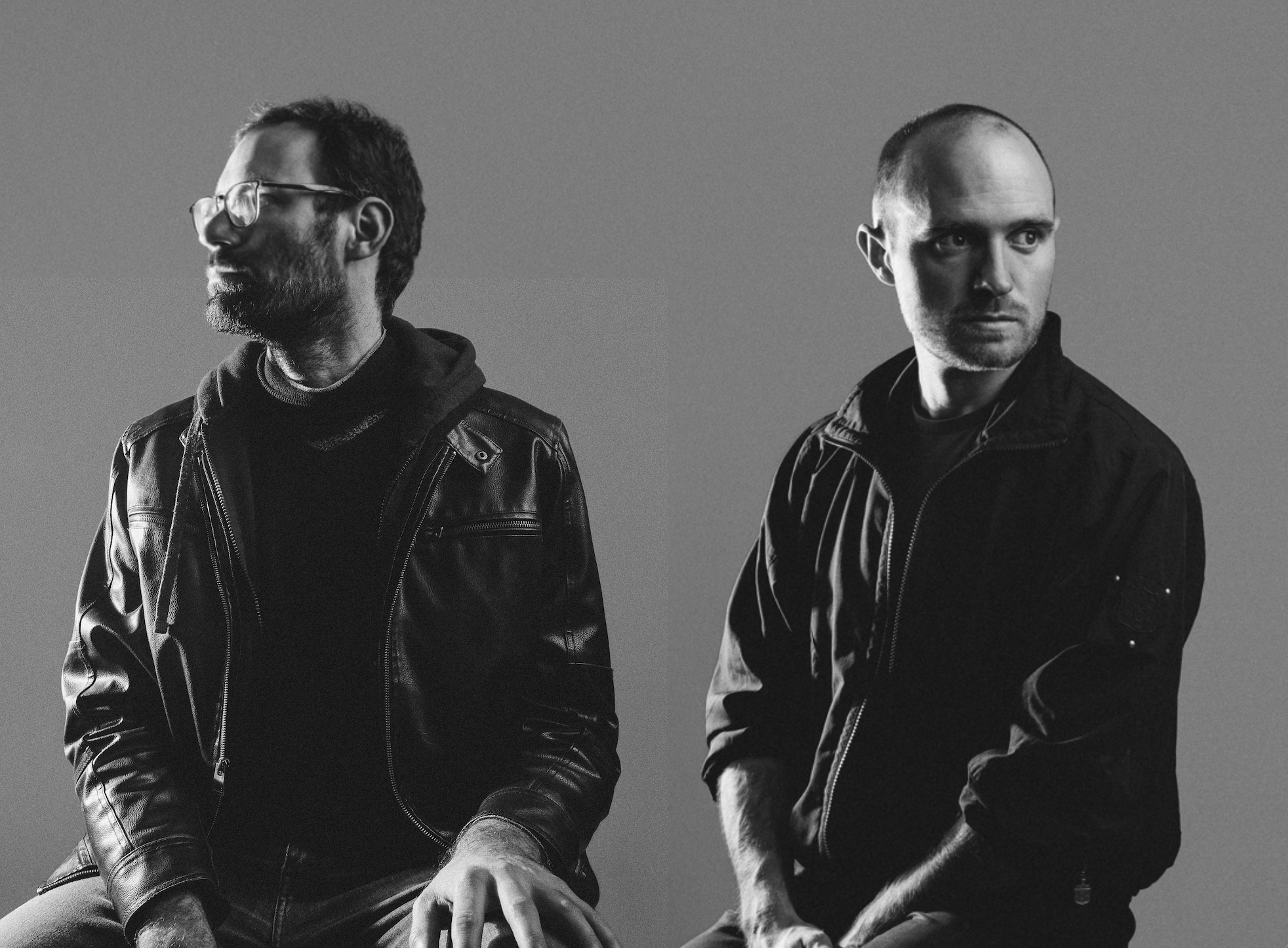