Based out of the small town of Wakefield, Québec, up and coming alt-rockers Rebelle are busy coming out of the pandemic in a big way. Once described as “filthy with a beat” this four-piece draws inspiration from bands like Muse, Demob Happy, The Vines, Band of Skulls, Blur, Oasis, Black Sabbath and Dinosaur Pile-Up. Rebelle formed in 2016 but its members have been honing their skills together since high school days.

Front man David Taggart and sister Rylee Taggart (keyboards, vocals) have been playing music together for nearly a decade — first as The Strain, which won the LiVE 88.5 Big Money Shot and was a Top 10 finalist in the CBC Searchlight contest — while fellow bandmates Ryan Wiles (bass) and Joey Kane (drums) were just around the corner.

“We all grew up on the same street in the middle of nowhere,” David explains. “Ryan and Joey played in a band that practiced two doors down from where we would practice.” Since coming together to form Rebelle three years ago, the band has already notched a handful of worthy accomplishments. They have released two EPs — Hide (2017) and Still Pretty (2018) — opened for AWOLNATION at one of the biggest festivals in North America, Ottawa Bluesfest,
and successfully wrapped their first US tour in 2019. Now, they’re getting set to release their first full-length album (recorded during early lock-down days) with Toronto-based producer Anton DeLost (Cleopatrick, Bearings).

“Our goal is to have a huge catalogue of songs we are proud of, with the luxury of picking the top tracks for the album,” David explains. “The fact that Anton is also a successful touring musician is a big reason we wanted to work with him. He’s kind of a Jack of all trades and I think he had great input on this project and captured the true essence of Rebelle.” 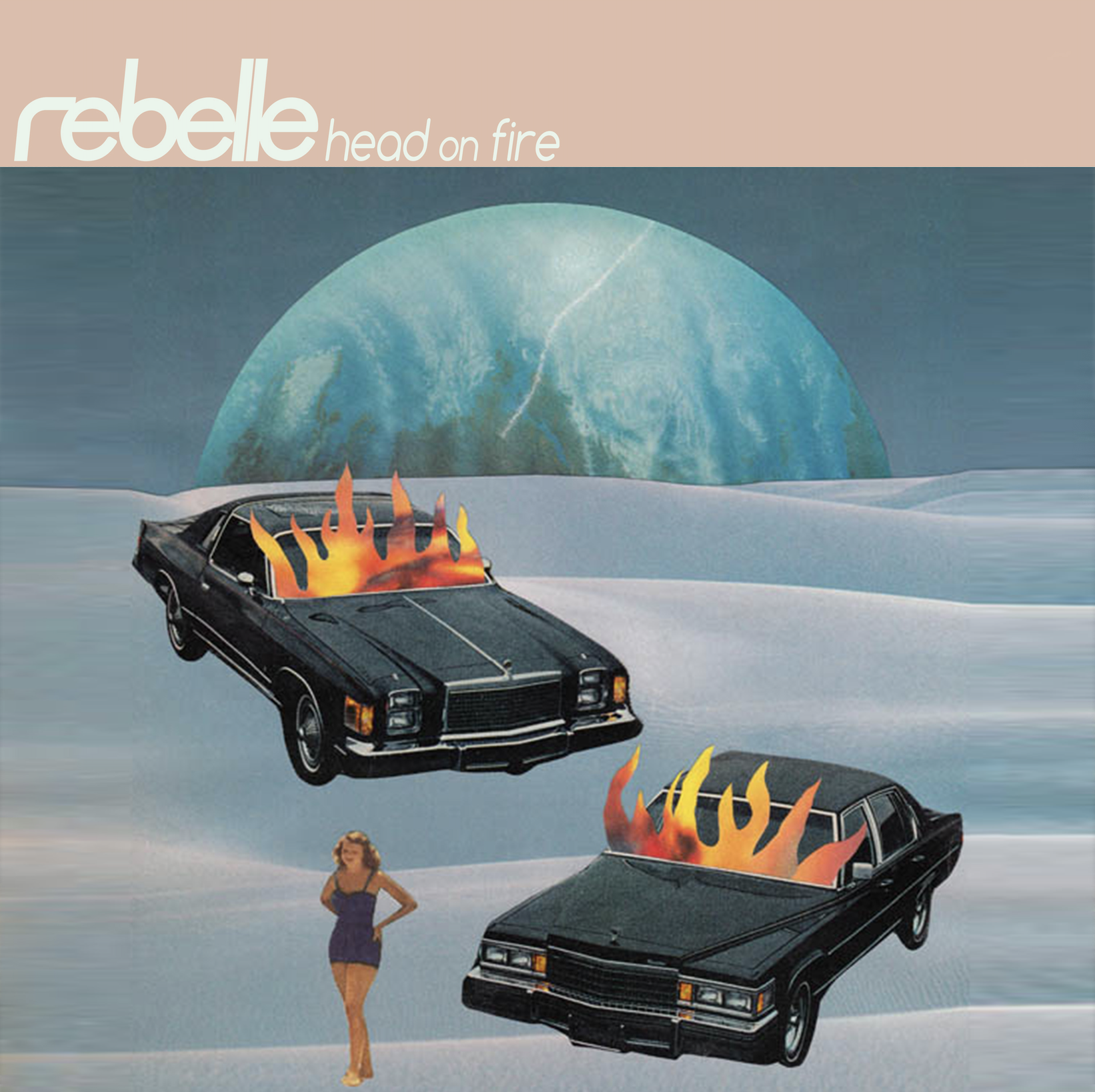 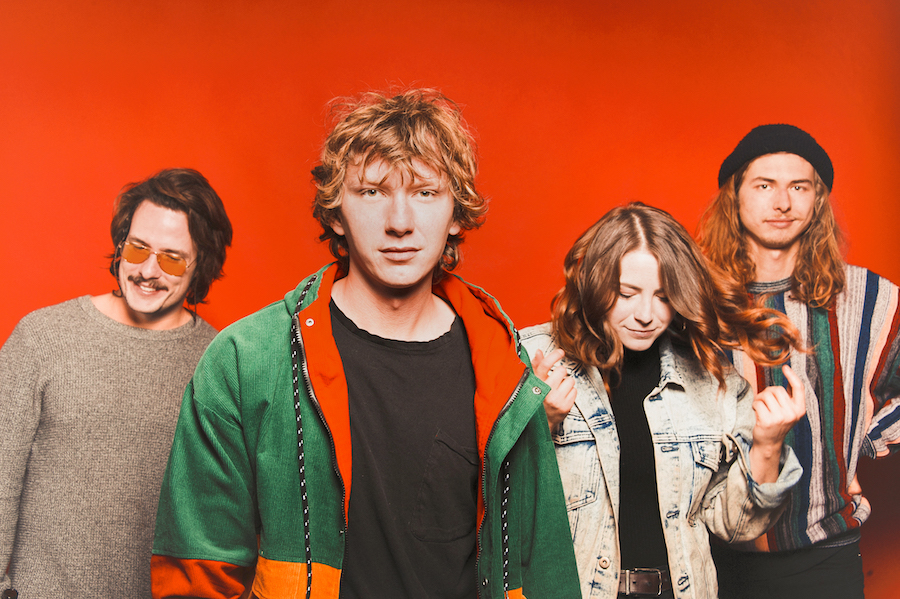 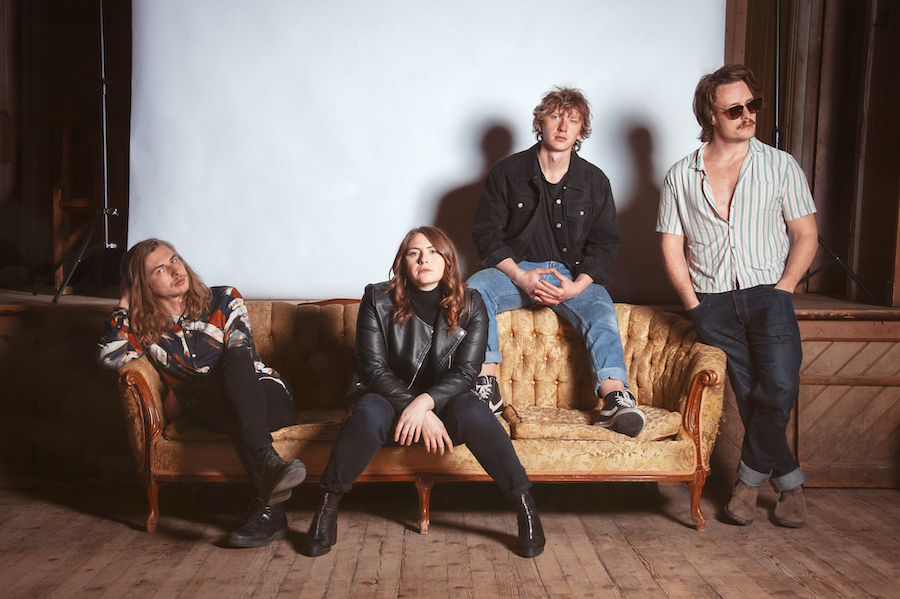