Born and raised in Brampton, Ontario and of West Indian descent, Raz realized his passion for music and recording during his time at University of Western. He spent the last nine years dedicated to perfecting his songwriting and creating a unique sound that represents his experiences, personal growth and spirituality.

After graduating and turning down his acceptance to a Doctorate program, Raz moved to Germany where he toured for over 6 months. Now with almost a decade in the industry including writing with Yusuf Islam (Cat Stevens), a recent collaboration with Isam B of Outlandish, opening for Brother Ali, Hasan Minhaj, Mo Amer, Shawn Hook and Mustafa The Poet – his mixture of Hip-Hop and Stadium Rock creates an intimate world where emotion and his message are front and centre in every song.

Raz recently released two singles; “From the Fire” and “My World” featuring Isam B which garnered international attention racking up over 130k YouTube views and 70k Splays on Spotify. You can find his music on Spotify, Apple Music, YouTube and all other major streaming platforms. 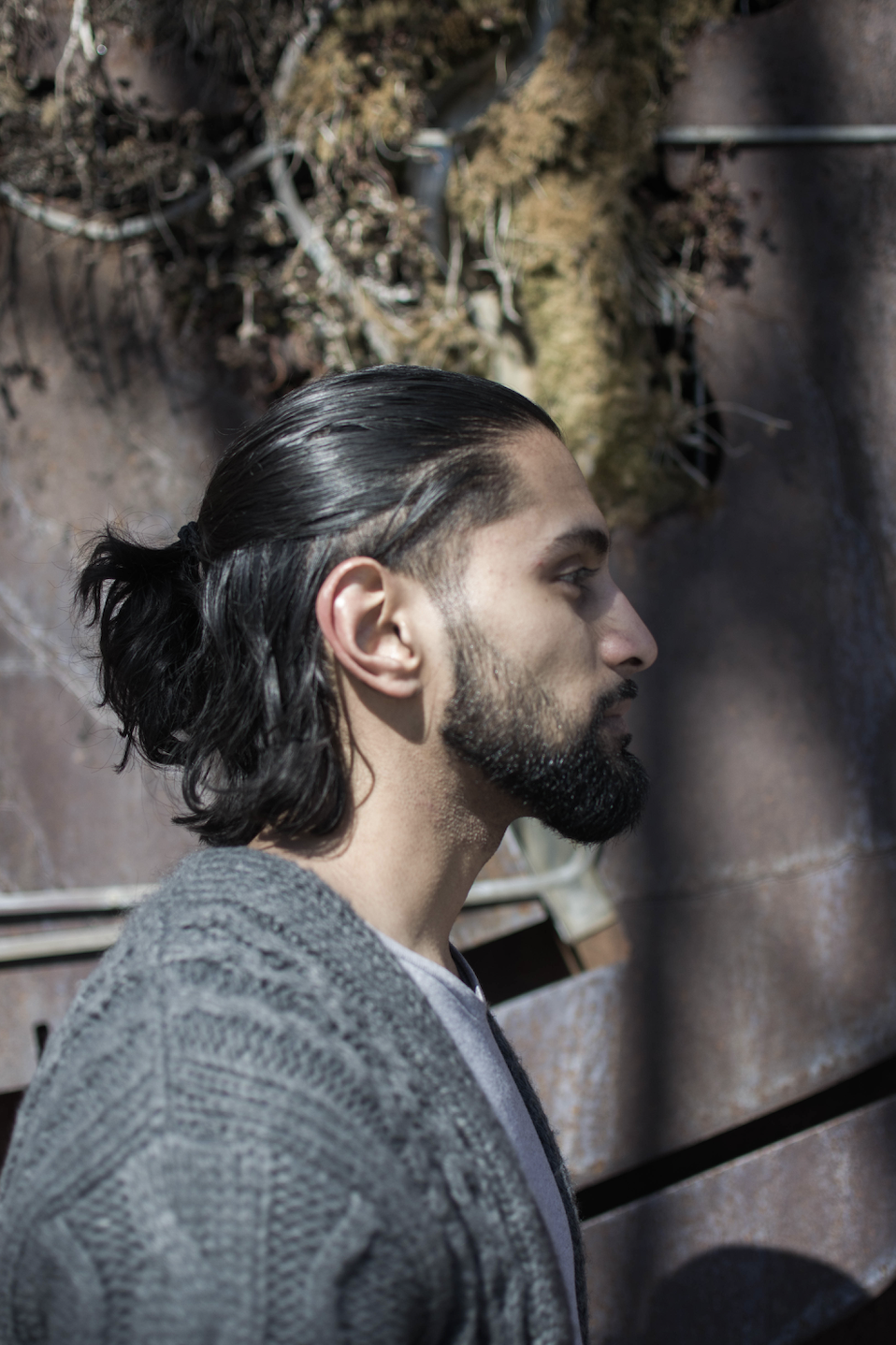 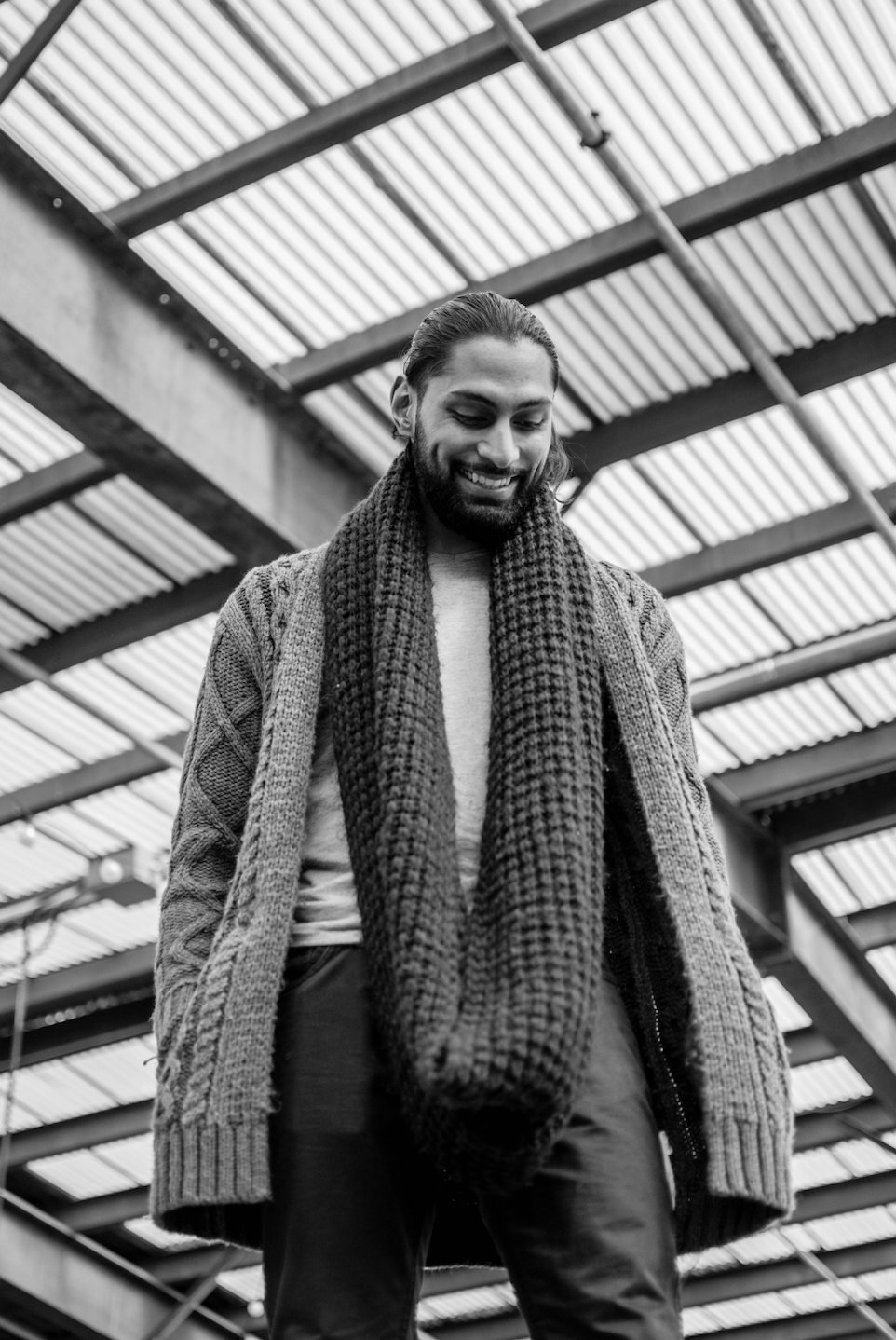