Rarity is a 5 piece rock band hailing from Hamilton, ON, Canada. Starting off quickly in 2014 with their debut EP “Alive In Your Eyes” on Rise Records, the band hit the road. They then went right back into the studio with Derek Henderson (Knuckle Puck, Real Friends) and Derek Discanio (State Champs) to churn out their first LP, “I Couldn’t Be Weaker.” After a tough couple of years, armed with lessons learned, a newly-cemented lineup and an explosive second LP ‘The Longest Lonesome’ the heralded post-harcore quintet has a fresh lease on life. Touring with the likes of Silverstein, State Champs, Emarosa, Vanna, and more, they quickly developed a devoted fanbase and are ready to take on the world. 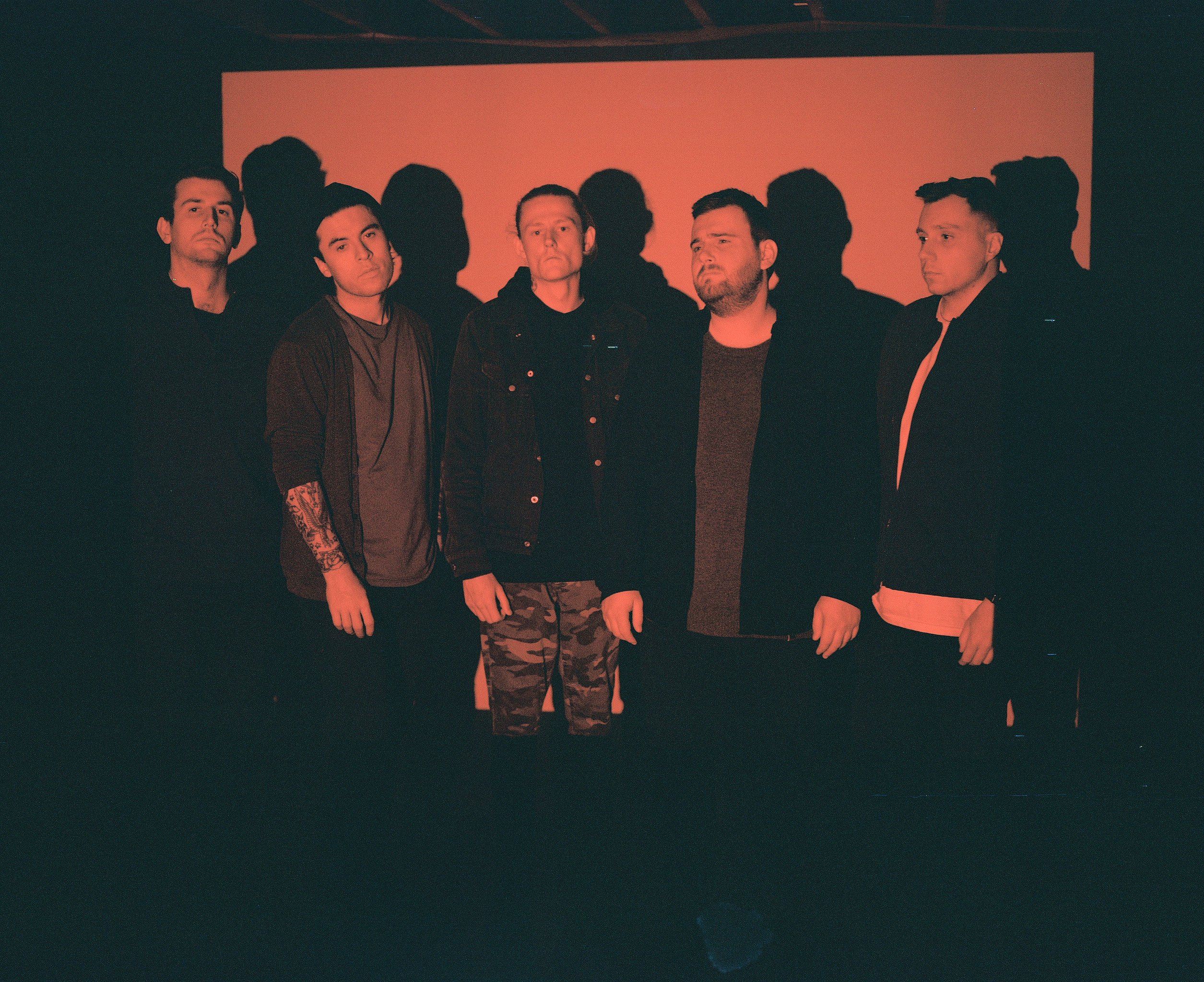 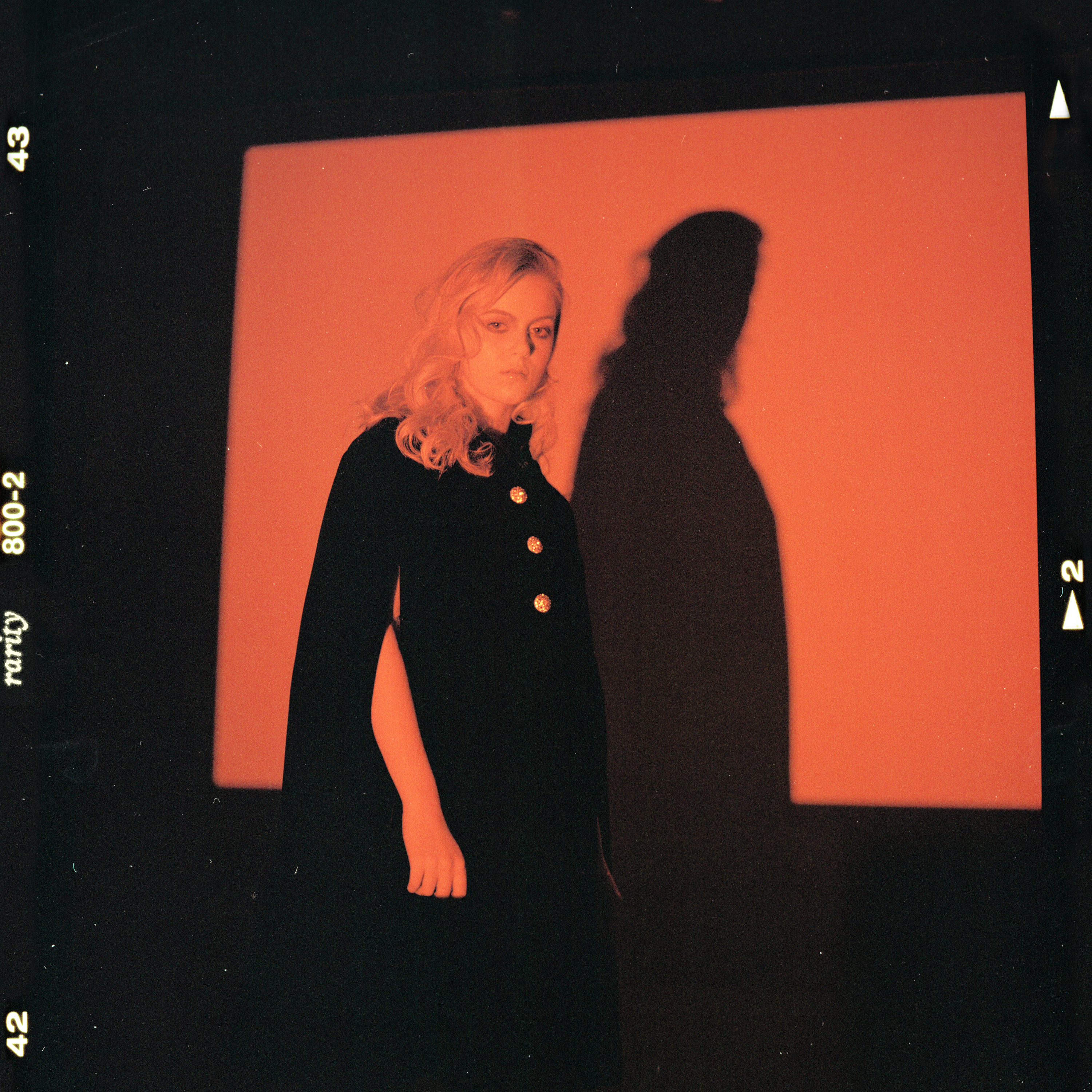 Today’s track of the day comes from Rarity with their new single Worn Down!

Rarity have released a lyric video for their brand new single Worn Down, out now via New Damage Records.

Canadian quintet Rarity have just released a new song called ‘Worn Down’, which marks the second single from the band since last year’s full-length offering, ‘The Longest Lonesome’.

Freshly Pressed on From The Strait – Rarity “Worn Down”

Hamilton 5-piece Rarity are back with a brand new single and video for their track, “Worn Down”. We had a quick chat with Corbin about the new song, how the band has been keeping busy, and what’s next for Rarity.

After a tough couple of years Rarity are now armed with some hard learned lessons, a newly-cemented line up and their explosive second album “The Longest Lonesome”, the heralded post-harcore quintet now have a fresh lease on life and have just released their brand new single and video ‘Worn Down’.