Rainer + Grimm have been described as Toronto’s contemporary dance music response to the alternative R&B sound the city is infamous for. With industry credits for the likes of Drake, The Weeknd, DVSN, French Montana, Swae Lee, Allan Rayman etc. they are poised to push their unique sound to the masses like never before.

Rainer + Grimm records have been streamed over 35 million times across all streaming platforms, boding millions of those streams independently with their “Bridge EP”, the UK influenced “Talk of The Town”, and 2019 releases of “Different Love”, “Be Your Girl” and of course “All For You”. Now in 2020 after their self-released single of “My Lover” featuring uk songstress has garnered hundreds of thousands of streams, they are ready to show another side of themselves. With their latest release “Home”, alongside Canadian singer and songwriter Brianna Corona, they delve into the world of UK Garage, giving you a taste of the album that they plan to release later this year. 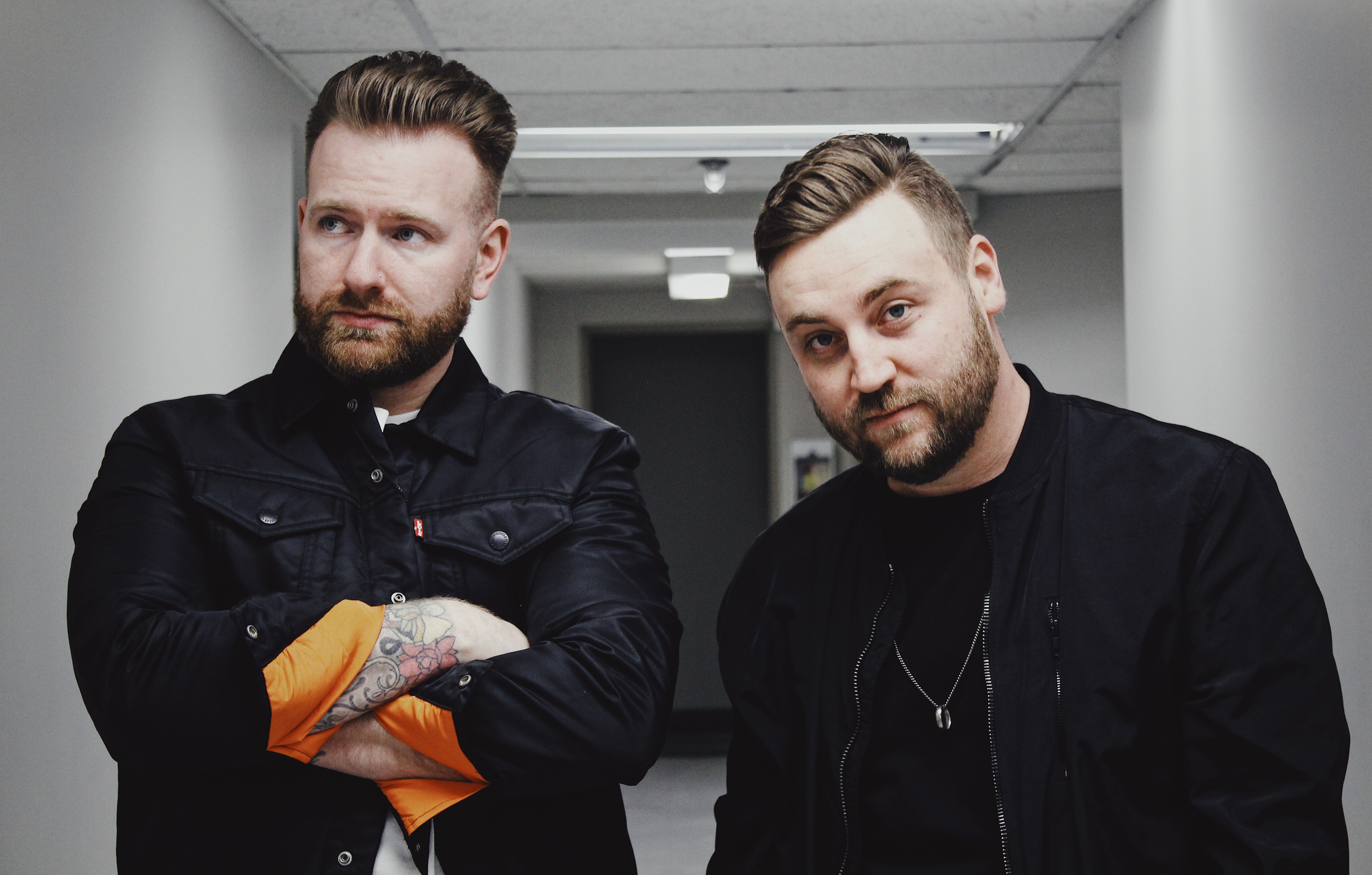 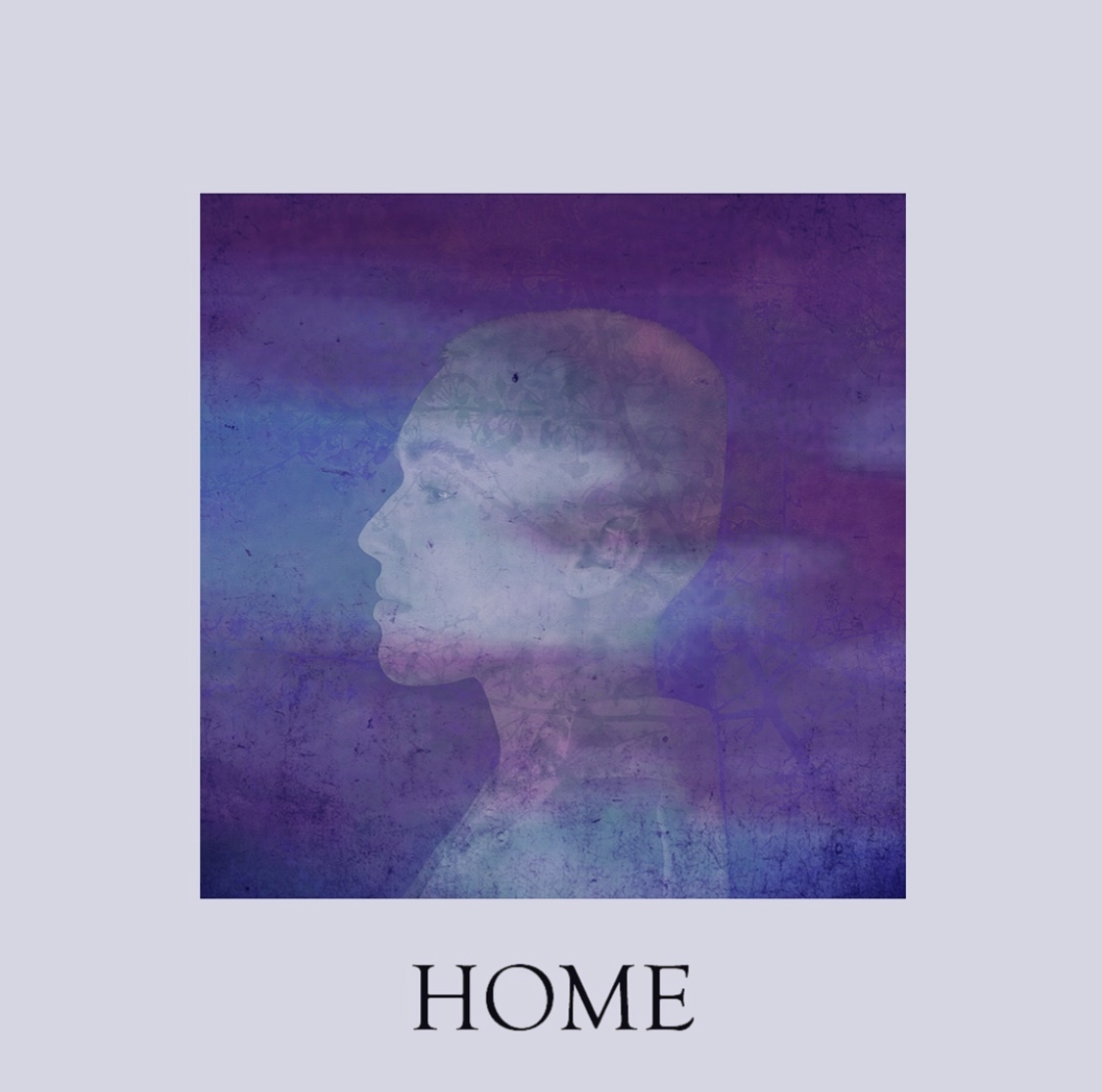