Rafi Jag is a Filipino Canadian Artist based in Edmonton Alberta. Born in Baguio City, the City of Pines or more popularly known to many as the Summer Capital of the Philippines. At an early age, music was introduced to him. He started singing when he was only three years old, influenced by his very musically inclined family. From his great uncle Dean Macario Fronda, who composed the historical Panagbenga Flower Festival hymn to his grandfather who was a leader of a military band. Rafi has inherited the talents of his family and has been trained by different well known artists such as The Voice US‘ Vocal Coach Romeo Johnson, Vocal Coach of the stars Stevie Mackey, Scotty Grand of hit T.V. Show The Wonder Years and Multi-Platinum Winning Composer/Songwriter Vehnee Saturno.

Rafi Jag is widely regarded for being awarded internationally and earning the title “Best Male Vocalist of The World” apart from other accolades at The Golden Voice competition held in Dubai. Apart from this he garnered multiple medals at the 23rd World Championships of Performing Arts in Long Beach California.

Rafi Jag is often hailed for his musicality and the way he tells a story through the music that he embodies within each performance.

When I perform, you not only hear the song. I make sure you can feel my heart.

He has the ability to touch one’s soul within each song he sings. Rafi Jag’s genre is one that has shown to be versatile throughout the years. However, his main influences cover the greats such as Whitney Houston, Michael Jackson, Mariah Carey and Celine Dion. Euphonious in tone with soulful notes that carry his stylistic choices embody his roots in R&B music. His singing, dancing, and songwriting abilities transform him into a total performer. 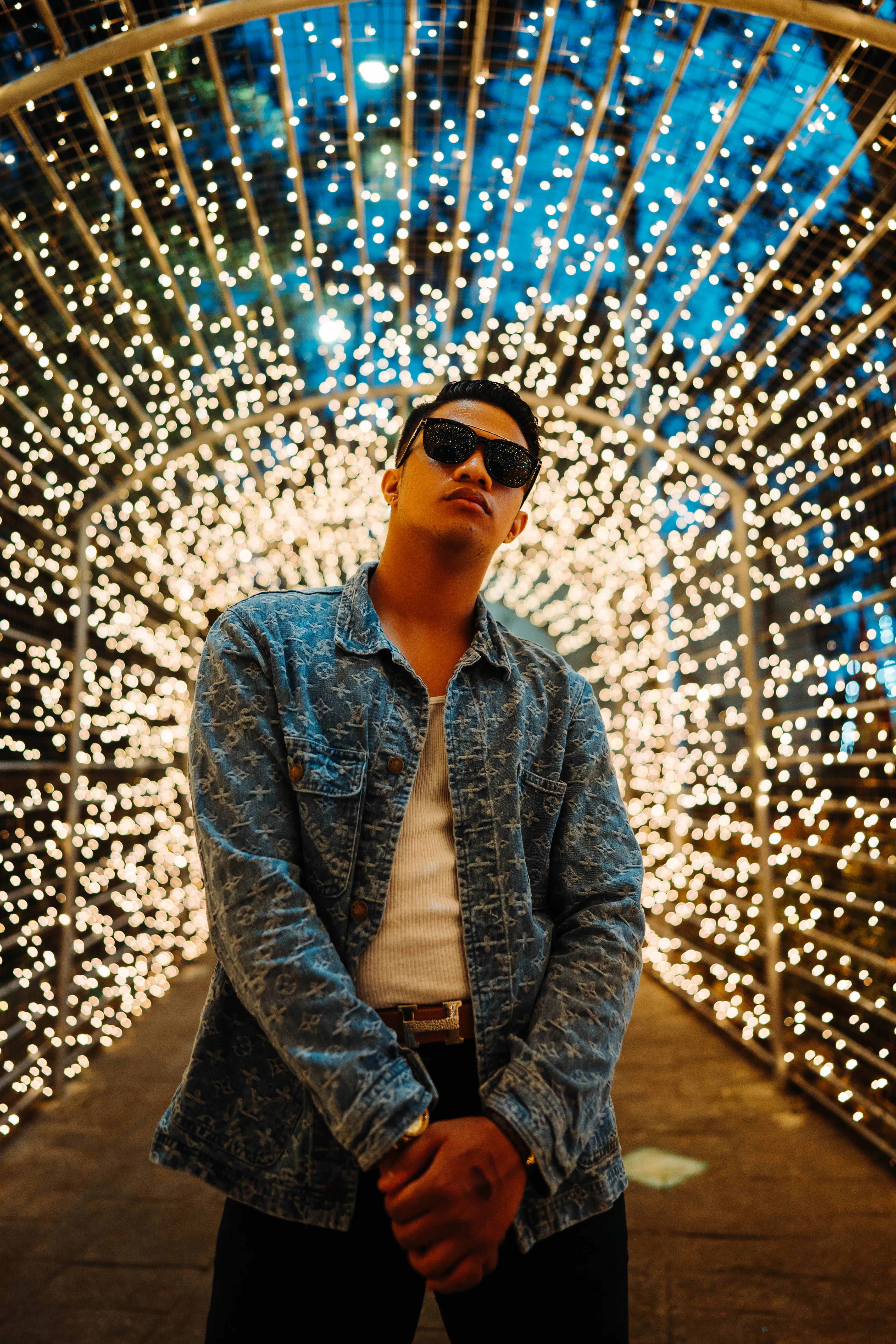 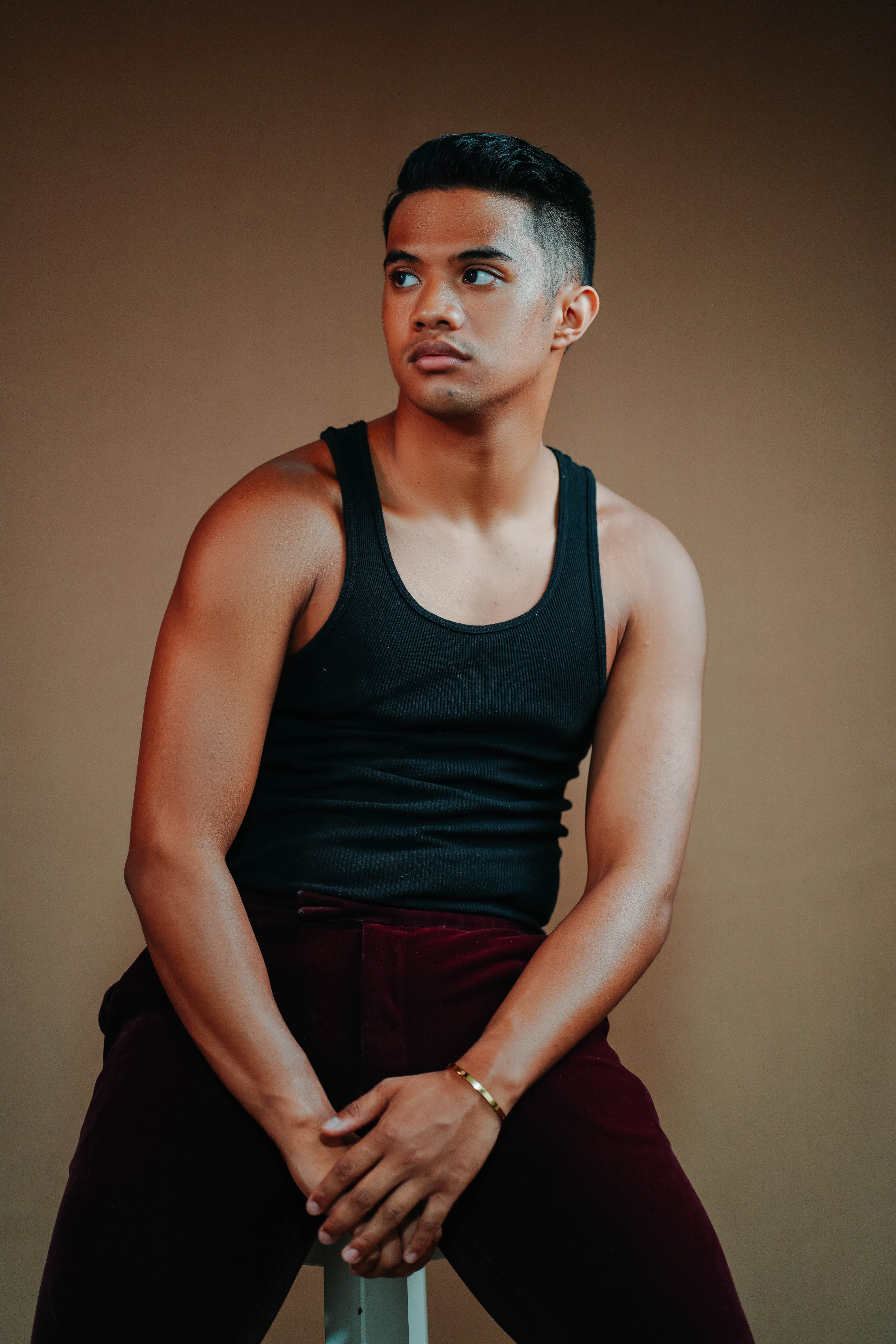