Vibrations bind humanity together. An invisible current unites all of us, and sound reverberates at the root of our bond. Radio Free Universe resonates with listeners in a similar manner. Embodying a genre-inclusive approach, the Hamilton, ON quintet—George Panagopoulos [vocals, guitar], Kenny Thor Corke [bass], Adam Neumann [guitar], Ashton Norman [drums], and Vincent Sciara [keys]—emit an inimitable and irresistible frequency tuned in to rock, alternative, funk, and pop all at once on their 2020 full-length album, LOVE [Jetpack Records].

“Sound is the first thing we experience as human beings. Before we open our eyes in the womb, we hear vibrations” explains George. “It starts the entire universal cycle. When you slow your heart rate down, focus on your breath, and get in touch with everything, it comes from one sound. The sound connects us to all of existence. A song may come to our antenna. Then, we share it with the antennas of listeners. We open the channel up.”

Although originally from Toronto, George lived in Los Angeles for a few years and worked in world-renowned studios while he fronted the underground favorite King Clancy. Known for explosive performances, the critically acclaimed band made waves with LA Weekly praising George for “a set of pipes that’d make Robert Plant jealous.” Eventually, George along with his King Clancy guitarist relocated to Hamilton, “because it’s the kind of town that attracts a lot of great musicians.” When King Clancy called it quits George knew it was time to form Radio Free Universe.

Years prior to moving to Hamilton, George had envisioned the name and it stuck with him. He recalls, “I woke up one day and I thought, ‘If I make a band, I’m going to call it Radio Free Universe.’ At this point I had no idea what the name meant; it was all intuition. My inner self was telling me something years before I figured it out for myself. What it was saying was ‘make music that speaks the truth. Broadcast the music of the universe and the songs it has to give, not what I think would sound good on alternative radio.’ There was no questioning it.”

Radio Free Universe released their first album Thirteen Day Hangover in 2013 and had recorded four songs for the follow up Casa del Diablo when George met writer and producer Mark McMaster in 2014.

A few years earlier, Mark had purchased a century-old inner-city church and converted it into a premiere recording studio outfitted with top shelf analog gear. The two started writing and recording together and by the end of 2014 they became partners in Downtown Hamilton’s Sanctuary Recording Studio. In 2016 they co-founded Jetpack Records out of the space. Bringing their collective vision to life, the two incorporate a hybrid of the best of both old-school and modern technology and methods, both in the recording studio and on the songs on Radio Free Universe’s album Love.
The album Casa del Diablo was released in 2017 as the two started crafting the songs that would eventually comprise Love. The band paved the way for Love with three single song releases “Love Right Now,” “Even Angels,” and “She’s High Again.” Combined the songs on Love have surpassed 739K Spotify streams to date.

The follow-up single and album opener “Love Right Now” illuminates the scope of the band’s style. Ethereal guitar and a steady beat give way to falsetto-punctuated verses from George. Meanwhile, the frontman’s powerful pipes take hold on the hypnotic hook alongside shimmering keys.

“Social media has created an atmosphere of divisiveness,” he says. “I’m the worst! The song is talking to me, because I’m such an asshole on my Facebook profile to people I disagree with. I’m realizing what I need to do is be more inclusive and understand why others have the ideas they do—even though I disagree with them. It comes down to seeing the humanity in others, listening, and accepting them.”

Elsewhere, “Circle” delivers a delicate homage to eternal love with a soaring string section and a heartfelt refrain, “Forever you and I, in a circle unbroken.”

“It’s to my wife,” he smiles. “We’ve been together ten years now. Sometimes, the relationship can be like two ships in the night, because I’m so busy and she’s busy. However, even if she’s on one side of the circle and I’m on the other, it’s still a circle. We’re in it together.”

With a string of tours and more music on the horizon, expect the power of the Radio Free Universe broadcast to impact beyond borders.

Referring to the news transmission that was established at the beginning of the Cold War to broadcast uncensored information to audiences behind the Iron Curtain, George explains, “in history, ‘Radio Free Europe’ was a way for people to hear truth when they couldn’t access it.” “We want to give everybody genre-free real music. We’re transmitting these pockets of energy and we hope you dig it.” 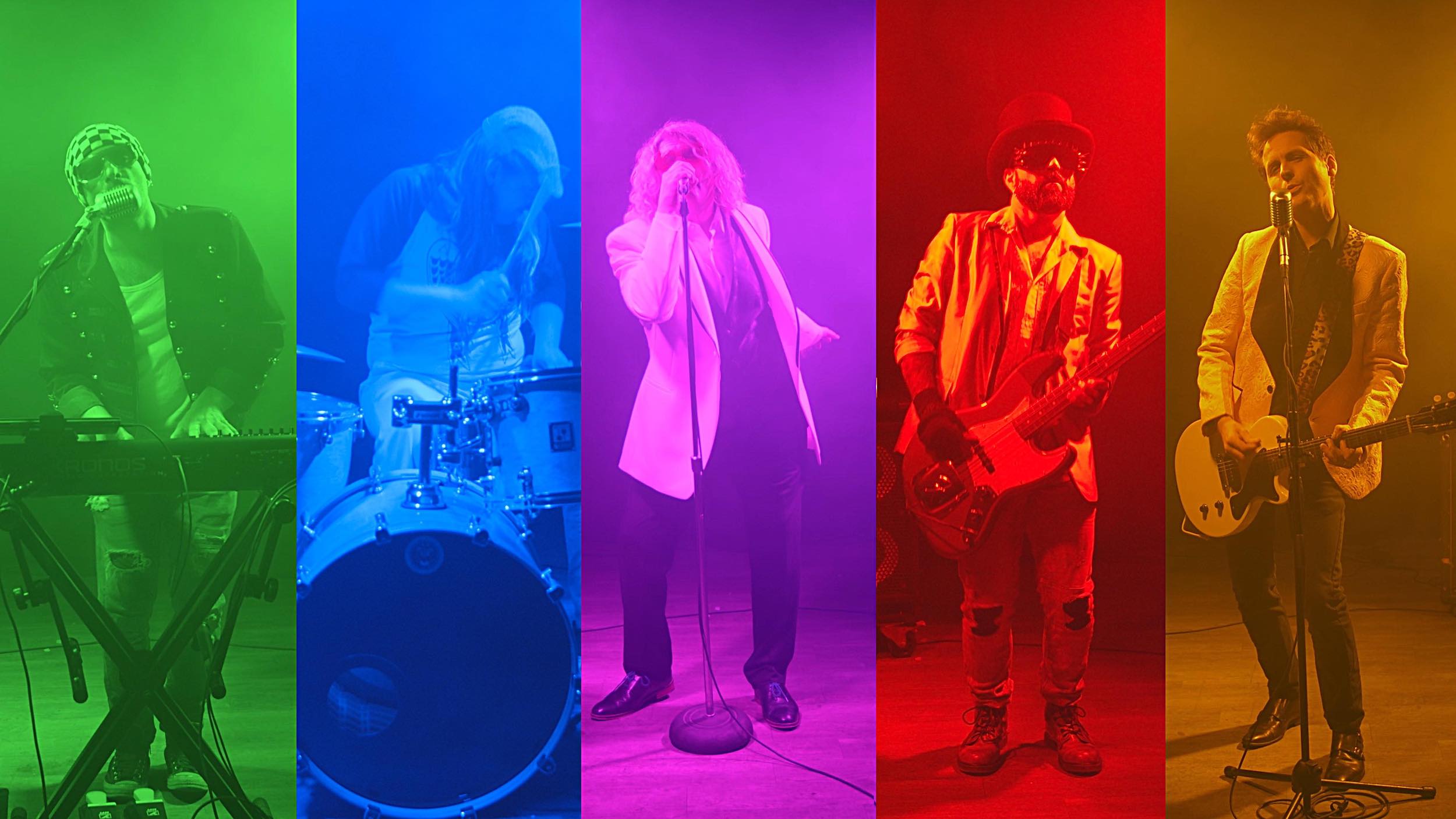 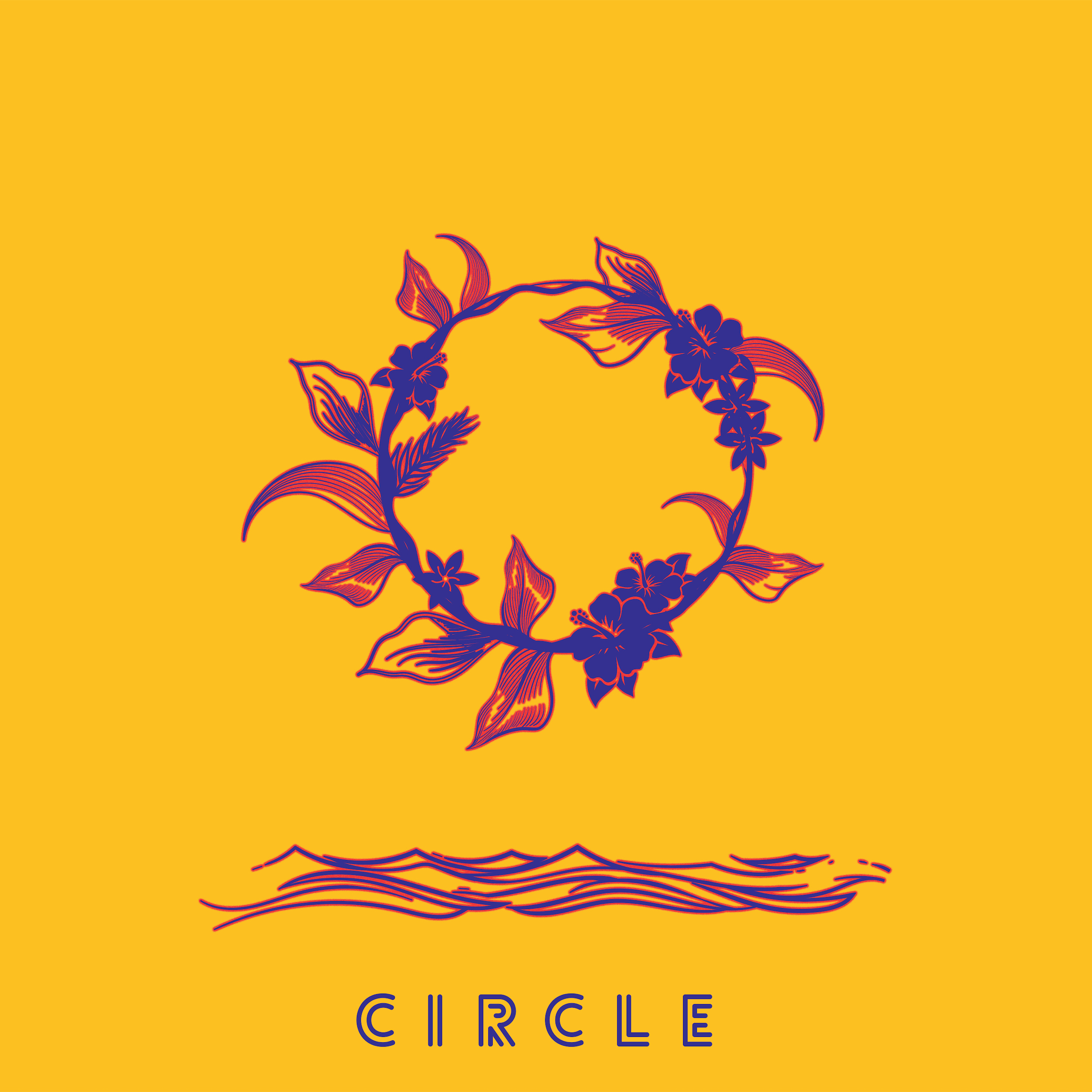