Queens County Roots is home to the blues rock songs of guitarist Marlon Hurt. Now based in New York City, Marlon is originally from Atlanta, Georgia. Marlon is the son of a one-time professional bluesman who played with musicians like Butch Trucks and Pat Ramsey. He saturated Marlon’s early life with the likes of The Allman Brothers Band and Taj Mahal. Marlon originally decamped to NYC to pursue a theater career, but was drawn back to his blues rock roots, releasing the first QCR demos in 2017.

Marlon’s music is a combination of opposites: Southern style adds flair to straight-ahead Northern drive; blues and rock are blended with pop; hooks mix with poetry. Marlon’s playful take on established Americana styles led some critics to declare QCR one of the best emerging bands (Indie Spoonful; Please Pass the Indie). Others have called his music “the gospel of real life shit” (Divide and Conquer).

In his other life, Marlon also holds a PhD in Forensic Linguistics. 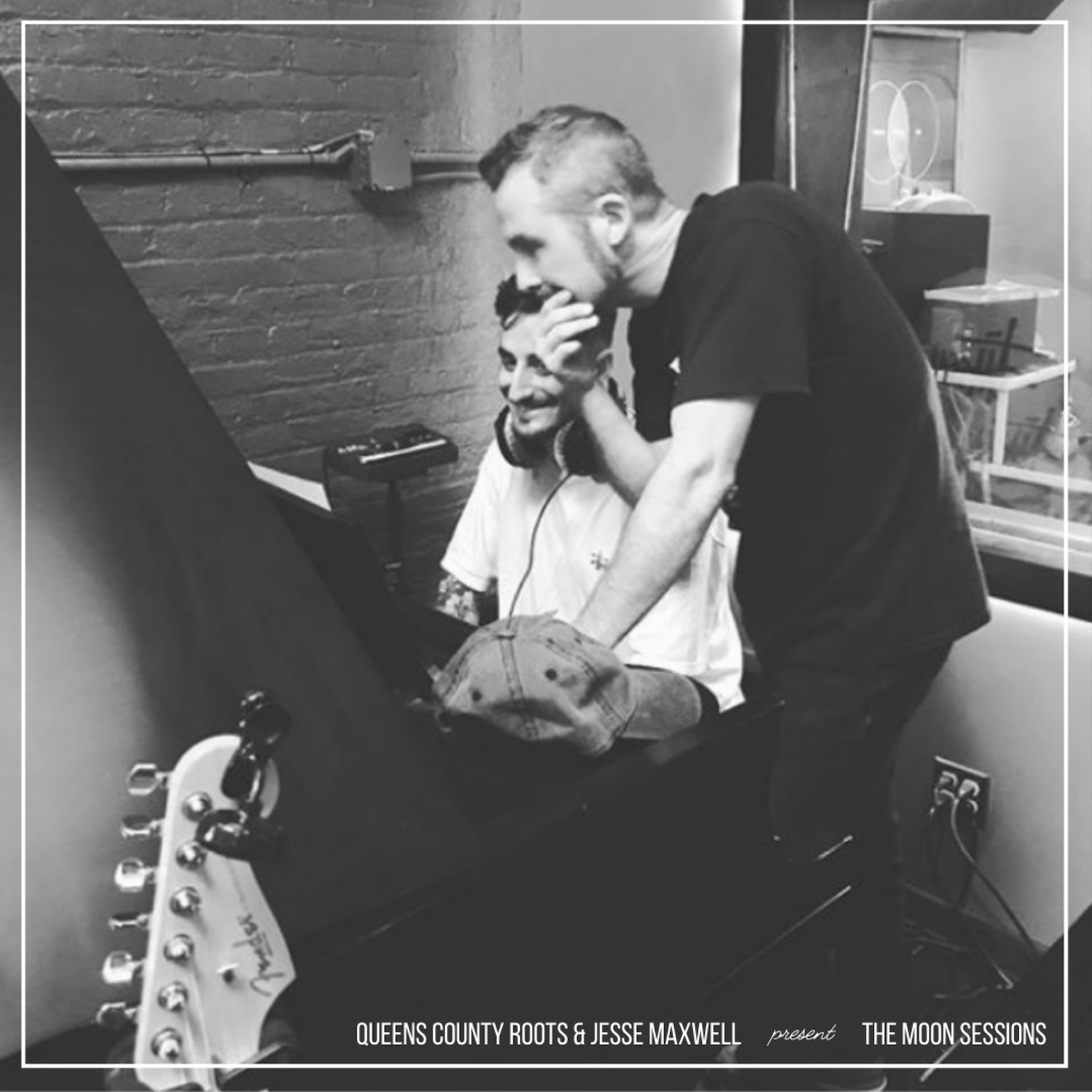