Puma June, a moniker for multi-instrumentalist and vocalist Shanti Abbott, is a Canadian artist based in Toronto, Ontario. Evoking a hopeful sadness through her introspective songwriting, June has a dreamy yet rich, experimental chamber-pop style, with a sprinkle of R&B. With influences from Feist to Frank Ocean to Stevie Wonder, there is no way to really place Puma June’s sound – perhaps somewhere between Lana Del Rey and Charlotte Day Wilson, unhinged.

June, a self-taught vocalist, pianist, guitarist, and Suzuki-trained violinist, spent her formative years song writing and getting involved in musical projects in her hometown of Barrie, Ontario. Most notably, June created a folk duo with her twin sister, initially known as Shanti and Vale, and later, Concordia. The two recorded a live album in 2012 and a single, “Love Is Blind,” in 2019, both released on Bandcamp. Though Concordia played Southern Ontario for many years, they never expanded past the small-town scene and after the release of their 2019 single, decided to shift focus onto their solo projects. June was a part of various other orchestras and indie-rock/folk bands through her formative years, including backing vocalist and violinist for Barrie-based indie-rock band House Art, Toronto-based folk-rock group Hungry Lake, and a violinist in the Huronia Symphony Orchestra. Finally, in 2020, Puma June was officially born – a project mixing all the genres of June’s youth and finally giving June the platform to find her own, singular voice.

June wants to continue to change the conversation in pop music – talking about the hard truths and painful pasts that shape us into the people we become. June uses songwriting and music to express hardships and pain, using it to heal and to help others heal. With a clear political point of view, June has a particular focus on women’s rights and familial trauma, understanding the sorrow, and eventually, the strength that comes from such trials. Both elegantly and powerfully, June has a captivating way of reshaping sadness into hopeful triumphs.

Now, Puma June is working on her debut solo album, Lost Years, about the tribulations of family and relationships and the strain that expectations have on self-love and success. After years of honing her sound, this experimental pop artist has a voice and a point of view that is both heart-wrenchingly ethereal and powerfully transformational. Set to release her first single, “Lost Years,” an honest, raw expression of her life, on November 4th, 2022 with an accompanying music video, Puma June has big dreams, and this is just the beginning. 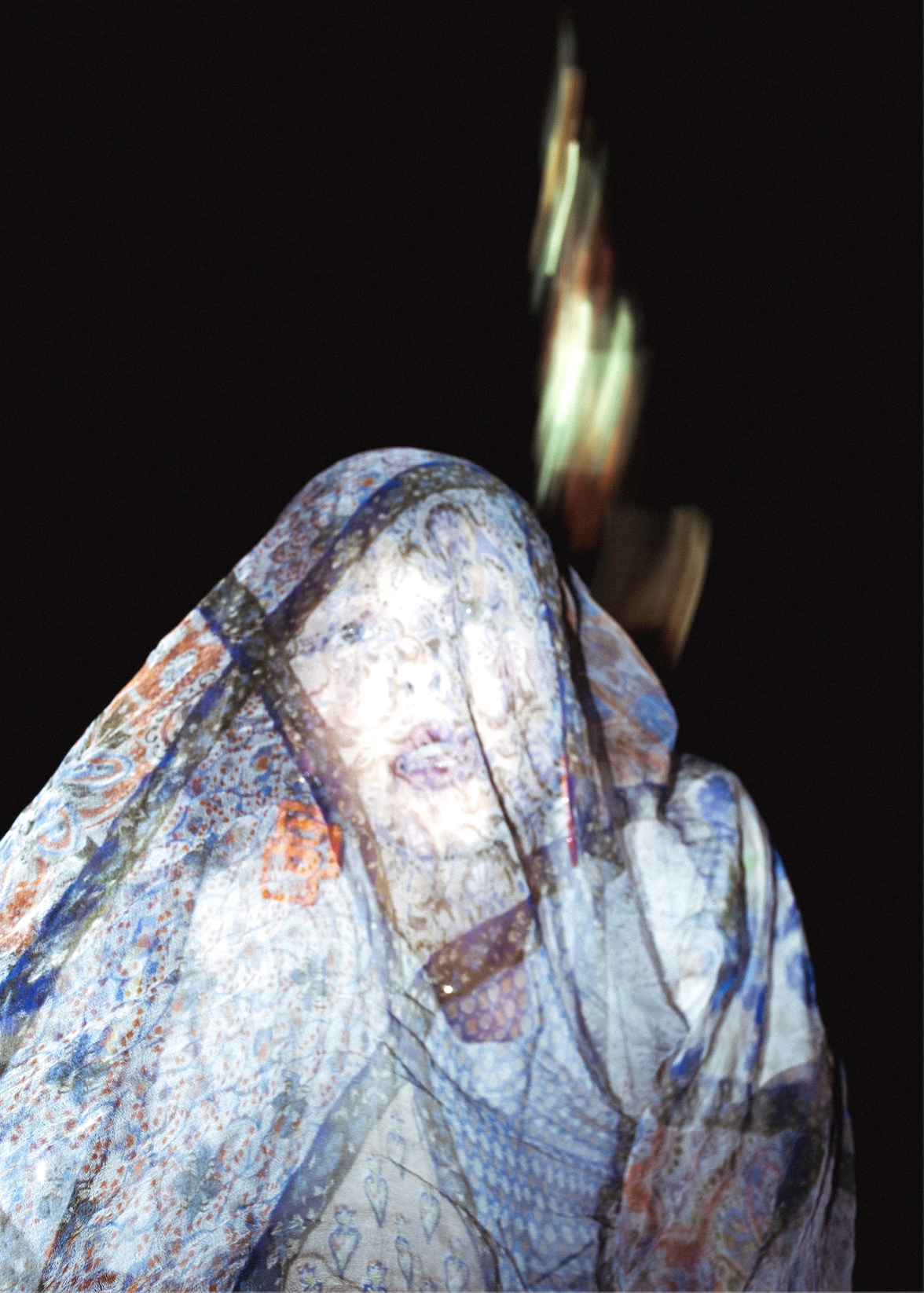