In early 2022, Pretty Archie turns 10. On Jan. 21, the Cape Breton-based roots quintet celebrates that milestone anniversary by releasing its finest work to date, a self-titled album out via Curve Music and Warner Music.
Pretty Archie, their sixth album, is one of which they are justifiably proud, for it represents a quantum leap forward in the evolution of the group’s sound. ”I feel each of our other records was a step ahead of the previous one, but this one is six steps ahead,” declares bassist/vocalist/songwriter Colin Gillis. “We are proud of everything we’ve put out, but this is at a different level.”

Helping the group realize the formidable creative achievement that is Pretty Archie was internationally-acclaimed record producer and engineer Mark Howard, whose star-studded resume includes work with the likes of Bob Dylan, Willie Nelson, U2, Tom Waits, The Tragically Hip, Peter Gabriel, and more. Howard’s fortuitous recent relocation to Cape Breton afforded Pretty Archie the opportunity to take advantage of his skills, and the band couldn’t be happier with the results.

To record Pretty Archie, Howard and the band set up shop in the rustic setting of an A-frame lakeside cottage in Cape Breton. Lead vocalist/songwriter/guitarist Brian Cathcart explains that “Mark is very much about the vibe of the room, and this worked out perfectly. We were in the house for two weeks, basically doing a song a day, and we did evening sessions that had a cooler relaxed feel.”

“It was all basically recorded live off the floor, with minimal overdubs,” adds Colin. “That’s something we had always wanted, and Mark was able to do that. There’s a certain ambience and energy in recording that way.”

Pinning down the Pretty Archie sound has always been about as easy as catching a greased pig, as their style has incorporated elements of bluegrass, folk, country, and East Coast music. Describing the new album, Brian states “it is more focused, even though you still can’t quite put a finger on it. For us it definitely has way more of a country vibe. This is an alternative country or Americana style, rather than the super commercial country out there.”

The catchy “Reasons” is one of the tunes that changed considerably in the studio, as Brian explains. “Originally that was rather a ‘cry in your beer’ song, but Mark wanted it faster. He had the 808 drum machine rhythm and we just sped the tune up to that, so now it is short, sweet and punchy.” There’s a similar upbeat tone to “Familiar Feelings,” another song that showcases the band’s instrumental prowess.

Brian digs deep vocally on the haunting ballad “Feel It In My Bones,” while, at Howard’s suggestion, “Someone New” became a duet, featuring Austin-based Maritime honkytonker Whitney Rose, with the contrasting vocals adding real resonance. Brian is especially proud of “Maritime,” a song written right in the studio that features these poignant lyrics – ”If your heart breaks down, we’ll use mine. It is weathered and weary, but it is Maritime.”

Cathcart explains that “as a band, we wear our East Coast hearts on our sleeves. We are very proud of where we are from, but our focus now is exposing people internationally to our part of the world.” Gillis adds that “if you are genuine and true to yourselves, then people will attach themselves to that, no matter where you are from.”

Pretty Archie have long been regional favourites, with a stack of Music Nova Scotia and East Coast Music Award nominations to their credit. They are now looking globally, and with Pretty Archie they have an album ready for international prime time play. Do yourself a big favour and check it out. 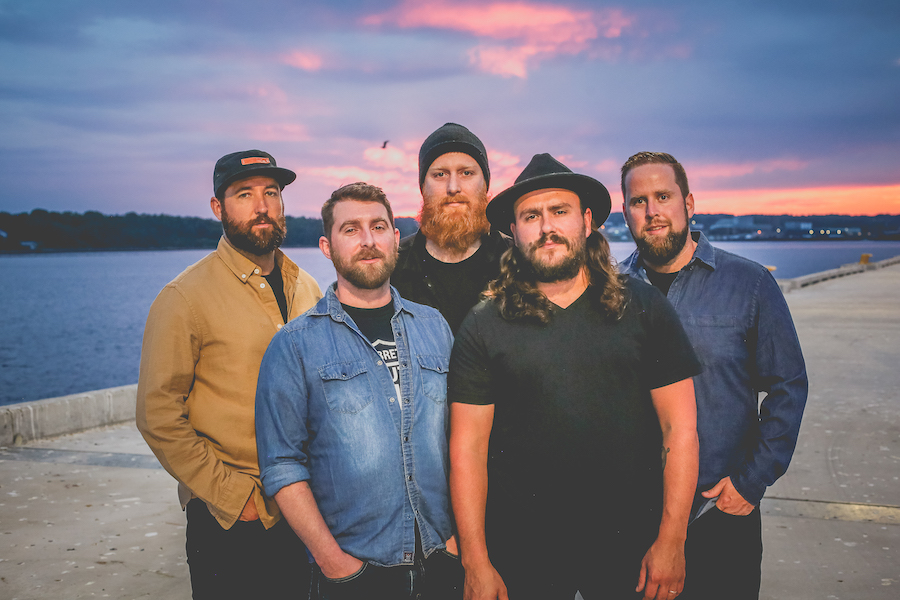 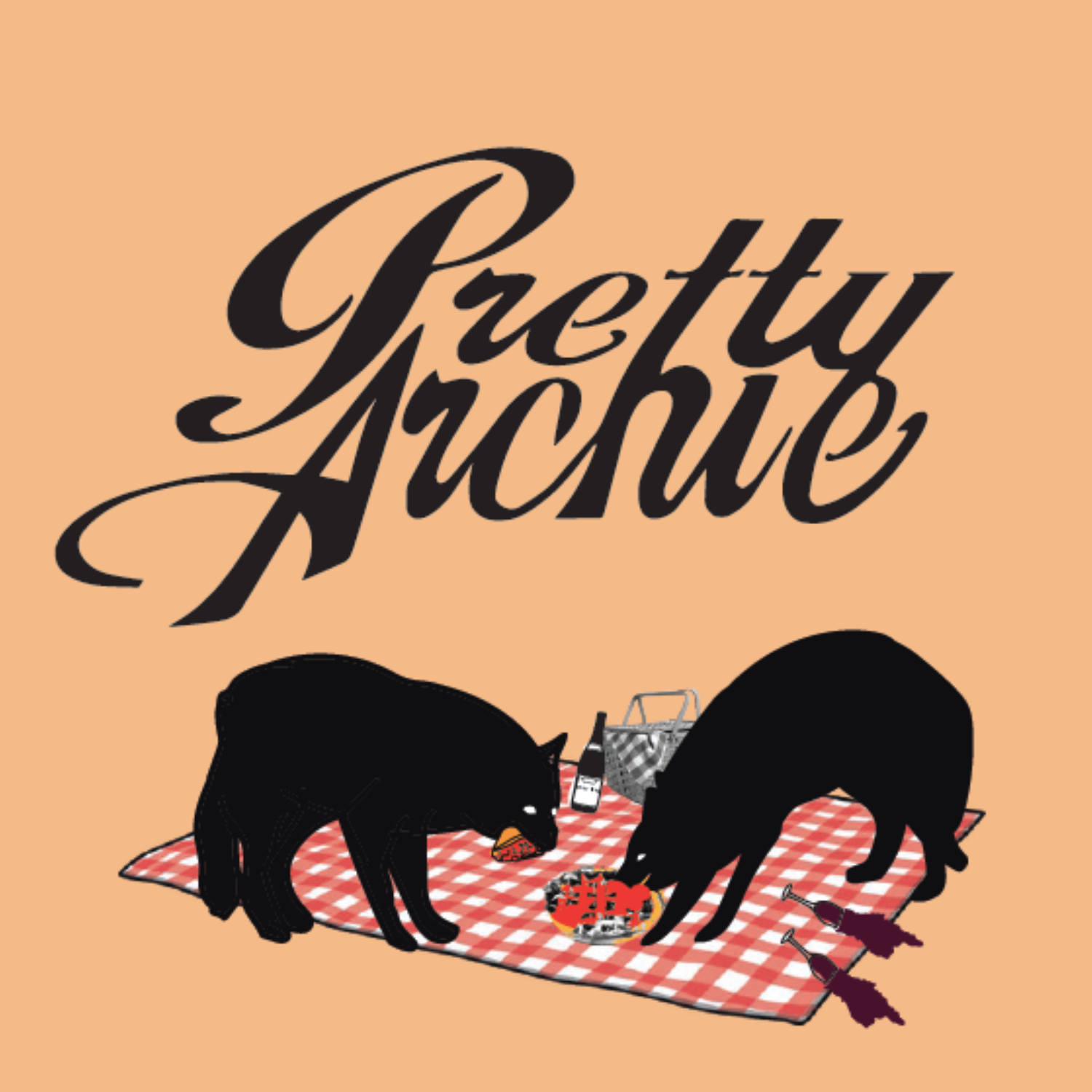