The nature of a seaport is one of constant transformation, as an influx of influences from all over the map congregates at a point of connection. For Halifax-based songwriters Dylan Guthro and Carleton Stone, that meeting place is their sleek and soulful pop outfit, Port Cities. The end of 2019 marked the amicable departure of beloved founding member Breagh McKinnon, and 2020 signals the beginning of a new Port Cities—one that will build on the long-running spirit of collaboration Guthro and Stone have fostered over the past few years, as they curate fellow artists unparalleled in songwriting and musicianship from around the world to create irresistible new songs.

With Guthro in the producer’s chair and both he and Stone taking charge of the writing, the two have been dizzyingly busy over the past few months. Both at home in Halifax and in the music mecca of Nashville, they’ve been taking all the experience they’ve amassed from countless gigs around the globe and distilling it into dazzling pop in the studio. With a history that’s been marked by numerous awards, #1 spots on the CBC and Spotify charts, and garnered nearly 2 million streams, the future will see them further hone their craft through creative experimentation in their own songwriting partnership and with others.

The first of many connections to make landfall with the new dynamic is Emma-Lee. The Toronto-based merchant of bright, dreamy pop lends her vocal stylings to “I Still See You at Parties,” a bubbly jam with earthy acoustic touches that captures the heartache of running into a lover you’re not quite over yet. 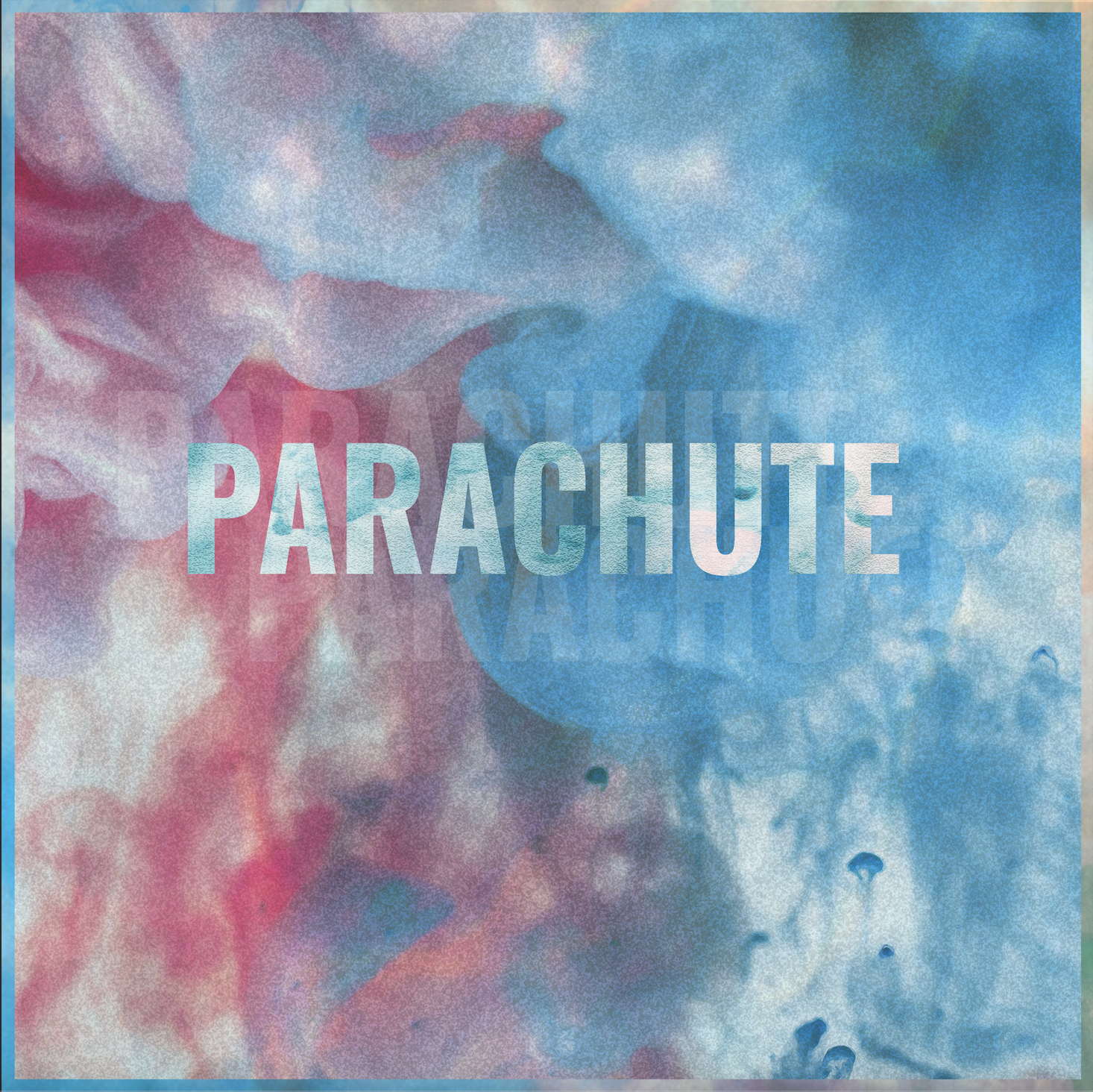 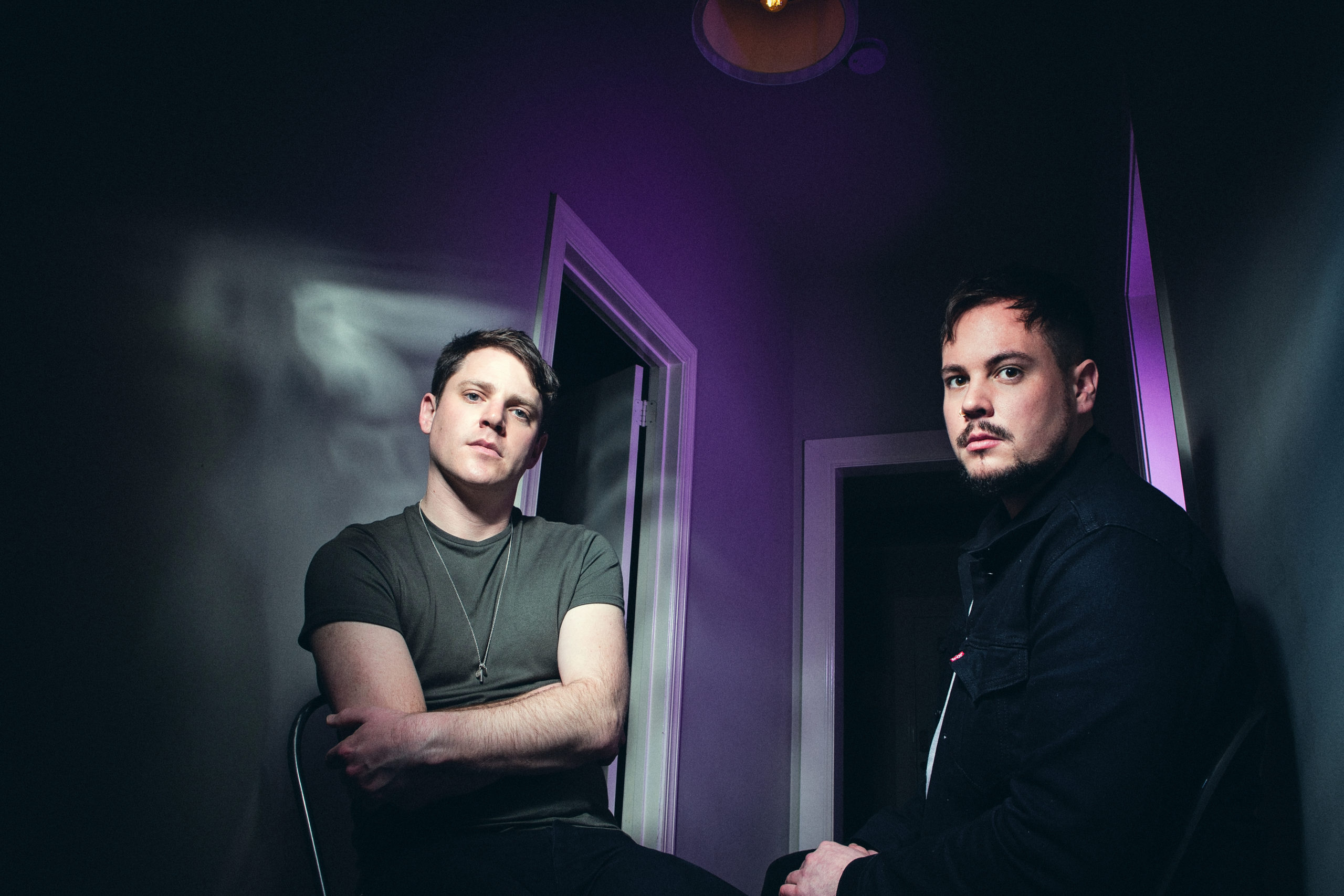 Dylan Guthro, Breagh MacKinnon, and Carleton Stone met in 2011 at a music camp when they kindled a lifetime friendship that led to a career in music when they formed their band, Port Cities. Their music of nostalgic youth harbors elements of piano, bass, and electronic melodies and combines storytelling with raw emotional instrumentals.

Hailing from Halifax, Port Cities teamed up with longtime friend and collaborator Emma-Lee in a Nashville writing room to bring “I Still See You At Parties” to life. Born out of a discussion about a recent breakup that Port Cities member Dylan Guthro was working through, this isn‘t your typical breakup ballad.

I don’t know how it happens, but every month I am more and more impressed by the talent that ends up in my inbox. In fact, since I’ve been largely holed up in the apartment since March, I look forward to diving into said inbox more often and even scrolling through Spotify to find new […]

If there’s one thing that quarantine has spared us from is reducing the chances of running into your ex incarnate…unless you live with your ex. Now that’s awkward. Port Cities and Emma-Lee join forces in capturing that awkward run-ins with exes in their latest single “I Still See You At Parties.” Through upbeat midtempo, the […]

The nature of a seaport is one of constant transformation, as an influx of influences from all over the map congregates at a point of connection. For Halifax-based songwriters Dylan Guthro and Carleton Stone, that meeting place is their sleek and soulful pop outfit, Port Cities.