Petra Glynt is the solo music project of multidisciplinary artist Alexandra Mackenzie. The project is a culmination of her experience as a trained singer, drummer, and music producer. Her interest in songwriting began during the Toronto and International Occupy Movement in 2012. In response, she composed five songs that comprised the Of This Land Ep, released in March 2013 with Healing Power Records. The release opened many doors for Glynt, playing hundreds of shows and festivals in her region for the next few years until releasing her self-produced debut album on October 27th, 2017 with 6-time Grammy nominated record producer Damian Taylor’s (Bjork, Austra, Arcade Fire) new digital label imprint Vibe Over Method. Closely following this release, Glynt was approached by Toronto independent label Pleasence and on September 7th, 2018, her self-produced sophomore album My Flag Is A Burning Rag Of Love was released. She is currently cooking up her third album from her Montreal studio and preparing to head out on her third tour of the USA in under a year this April 2019 with plans to return in August. 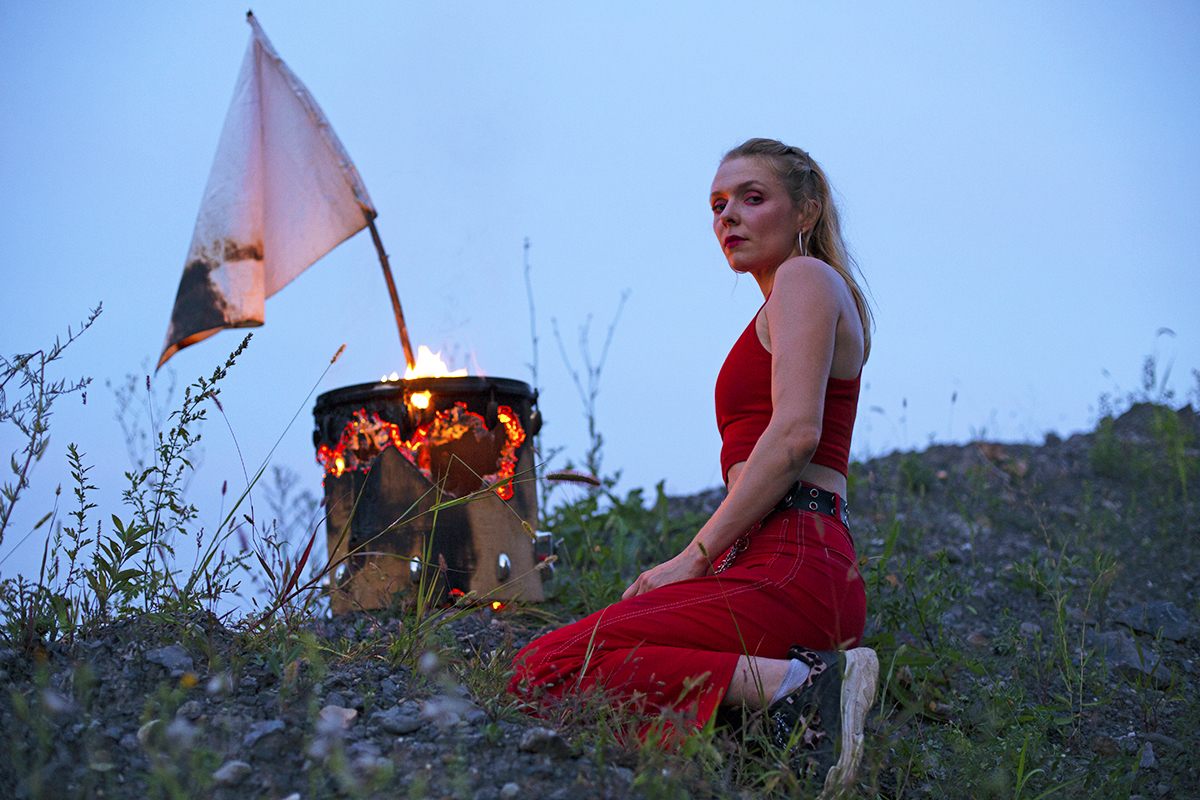 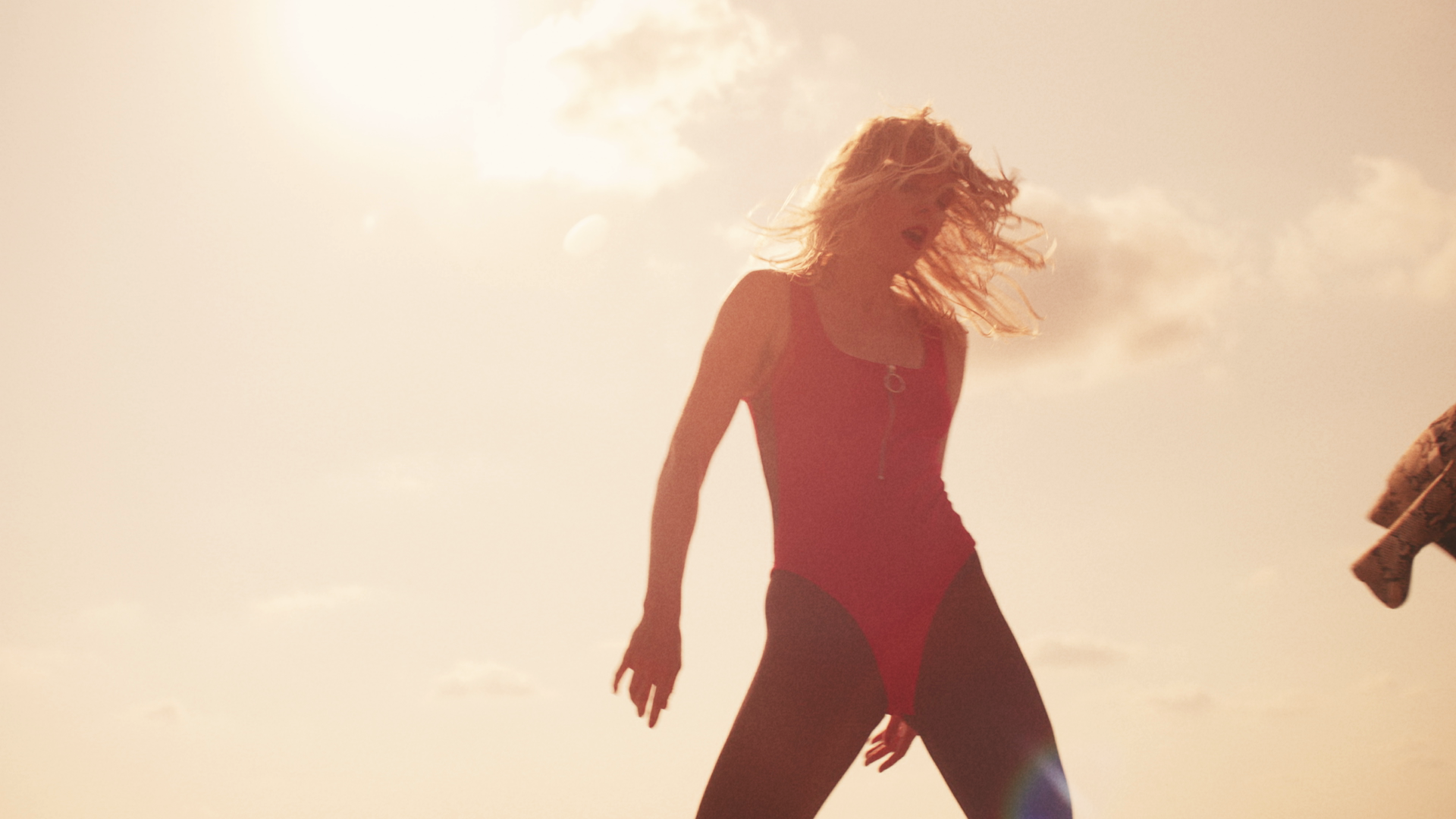 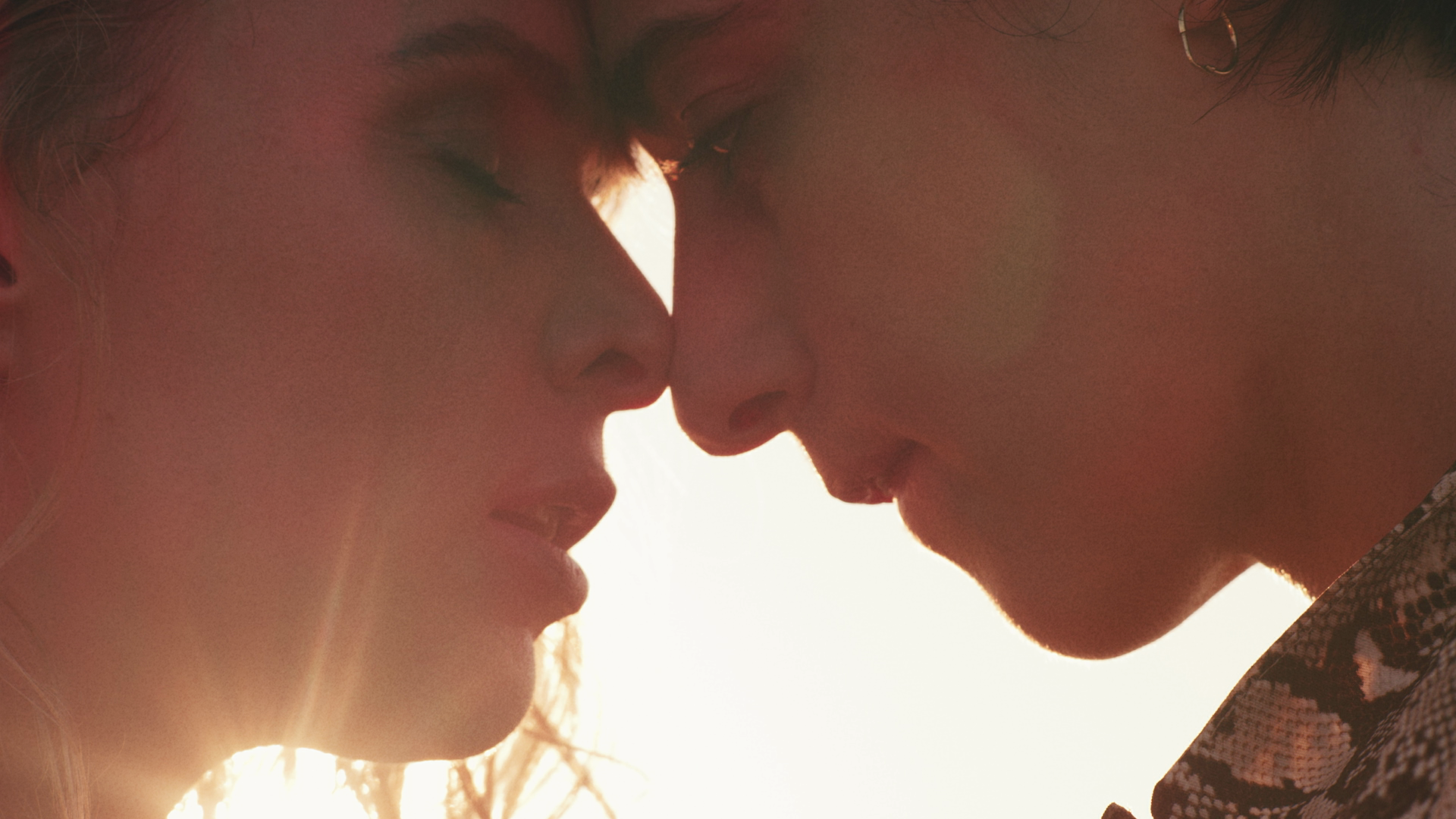