Currently working on his debut EP, Jessy is focusing on developing his own indie-pop sound. In writing his music, Jessy draws from his own personal experience with mental illness, the LGBT community, and relationships in hopes that others with similar experiences can take comfort in knowing they aren’t alone.

The first single “Daydream” is a happy-sounding sad song. Filled with ukulele, bells, and whistles, it’s meant to distract the listener from the darker lyrics. It’s about choosing to daydream rather than deal with the reality of things. Life isn’t always happy and it’s sometimes easier to just pretend that it is. In the song, Peter Jessy fantasizes about all the good aspects of a relationship to avoid the harsh truth.

Jessy gained attention when he was featured on the electronic track “They’re Just Ghosts,” produced by Motion Blur. The song has gained over 6 million streams on Spotify.

After releasing his single “Where I Stood,” the song was added onto multiple Spotify Editorial playlists such as: New Music Friday Canada, New Music Friday Norway, indie pop & chill, and many more. It was also featured on Billboard, Neon Music, Aspirants Magazine, Suburban Rose Magazine, and more. 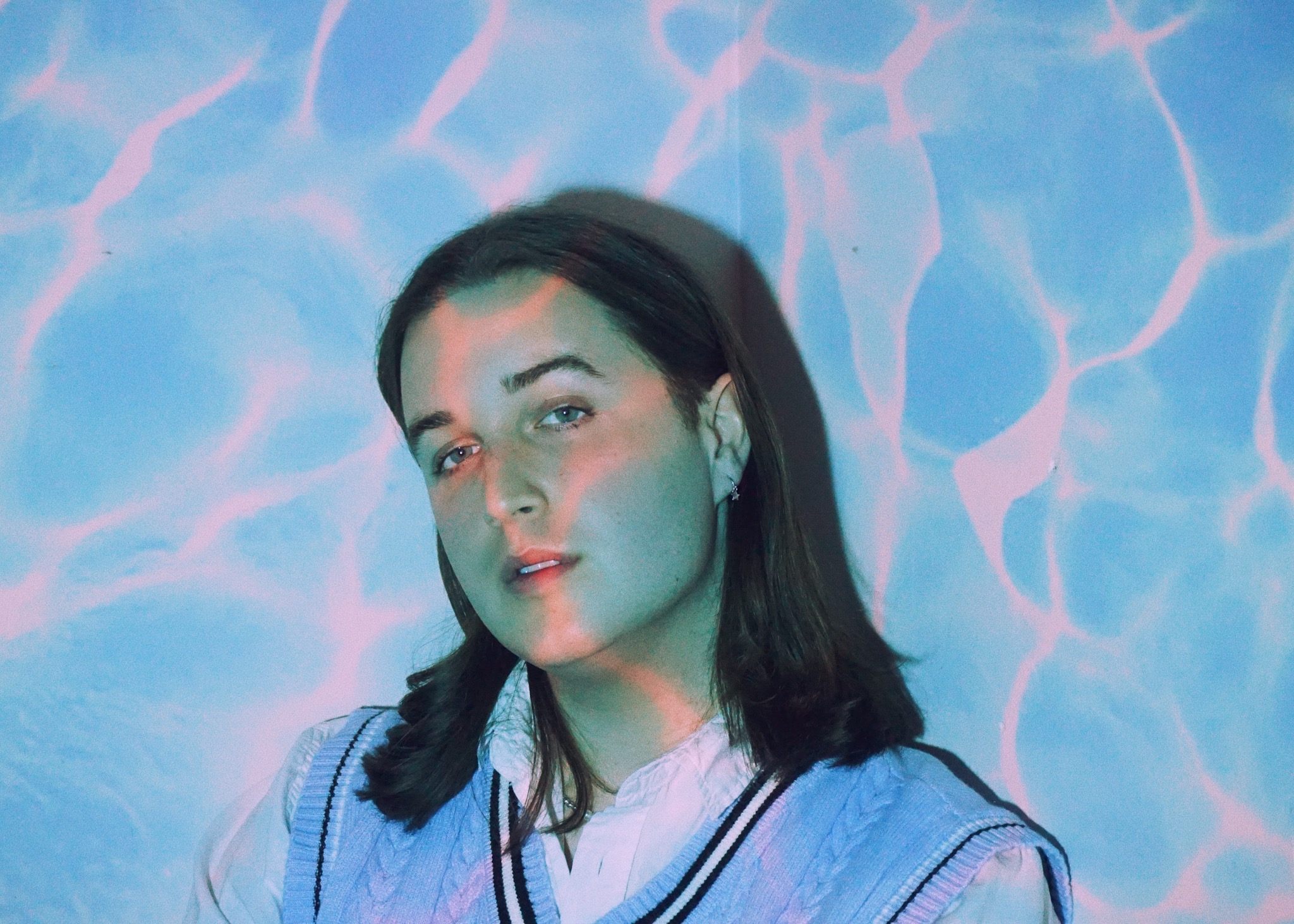 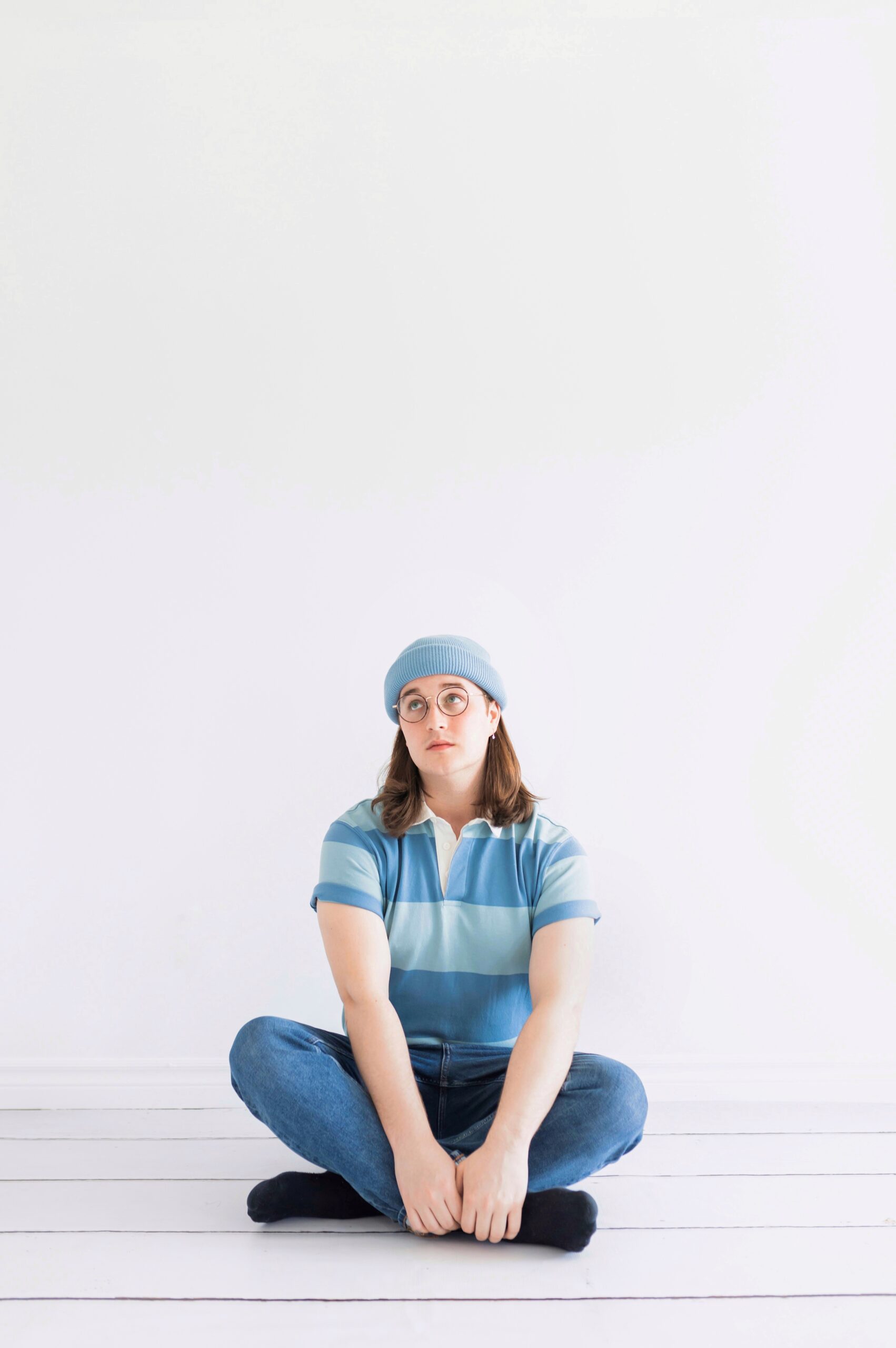 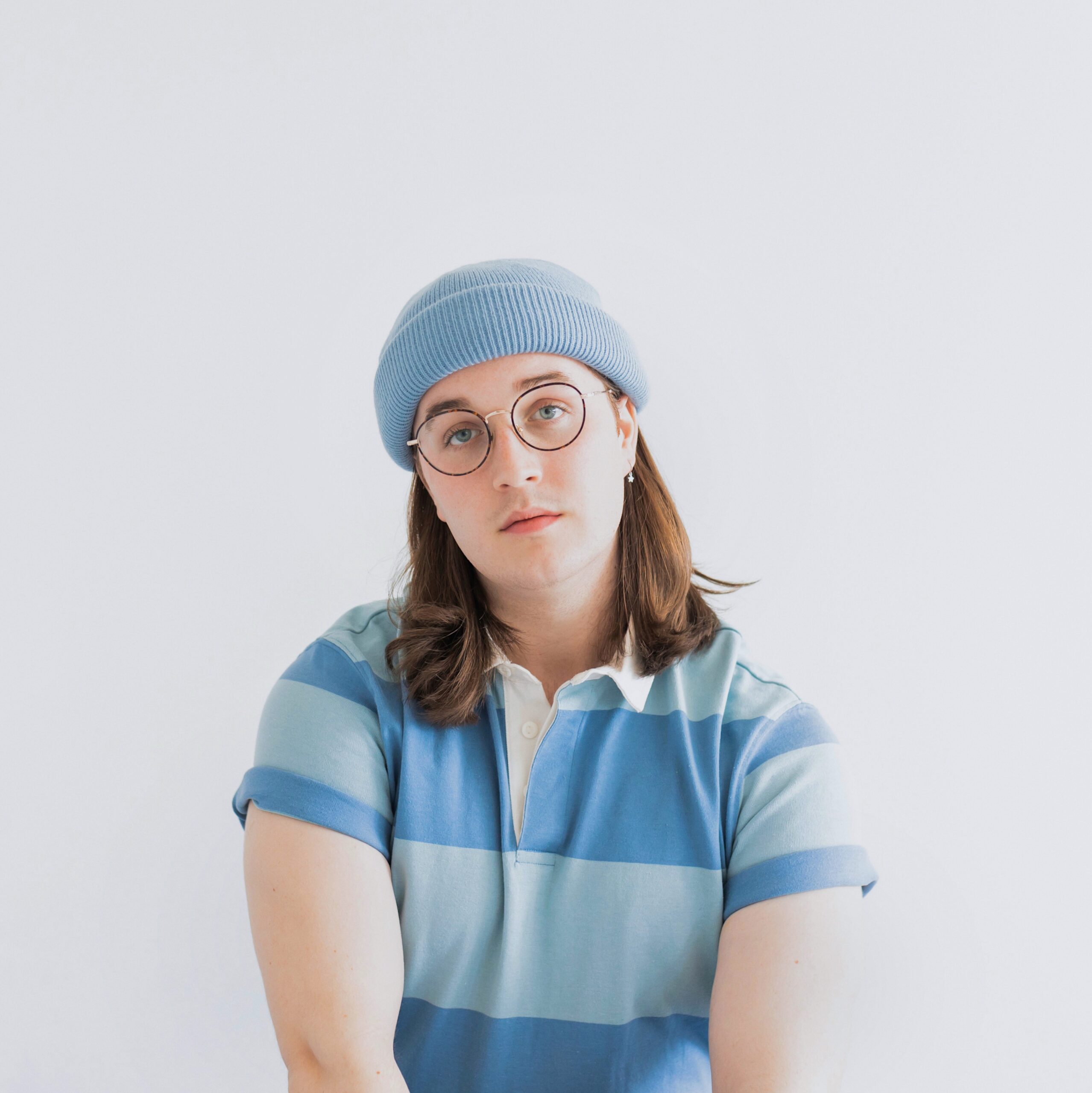