Moody, lush eclectic mix of hifi bedroom indie-pop. Call Me Up is an exploration of love in many forms. It is infused with DX7 epiano, an old DR-202 Dr. Groove, dense three-part harmonies and the kind of energy only three cuddly softies could have.

Their first single Leavin’ It All Behind was released in June with a dreamy Kate Bush-esque music video directed by Seth Mendelson and danced by Jessica Henderson. Their next single, Need A Little More, features the beautiful voice of David Ocean (Boybitch, Precious Jewel). Together, David and Brandon sing a lush unrequited love slow-jam. The music video is an intimate, visual portrait.

Formed in 2011, Toronto’s Most People infuse ‘80s and early ‘90s hifi pop to form modern indie-pop songs. Their recently completed album Call Me Up represents Most People’s shift towards a sensitive, smooth and soft, lyrically driven celebration of love.

Their second full-length album, Call Me Up is a bold third phase of Most People’s musical evolution. While their 2012 self-titled debut could have been filed under dreamy psych-pop, and their 2014-16 stream of singles bounced over to peppy electro-indie anthems. 2019 sees this trio exploring the commercial pop of their childhood. It’s not an ironic jaunt into yacht-rock – this is a deep, serious set of songs – but it’s not without Most People’s uniquely winking sense of fun and humour, either.

Call Me Up is in fact many things: a collection of gorgeous, soulful bedroom pop, ranging from slow-jam R&B ballads to new wave sing-alongs to sexy-sax-laden school-dance tracks just begging for that perfect TV show placement. It’s a celebration of the influence of great “sensual” music artists of the ‘80s and early ‘90s, from Phil Collins to George Benson to Spandau Ballet, whose work is being reevaluated in the Internet era. And it’s a declaration of a new kind of sensitive, caring, empathetic masculinity, from a group with a genderqueer frontman, Brandon Gibson-DeGroote. 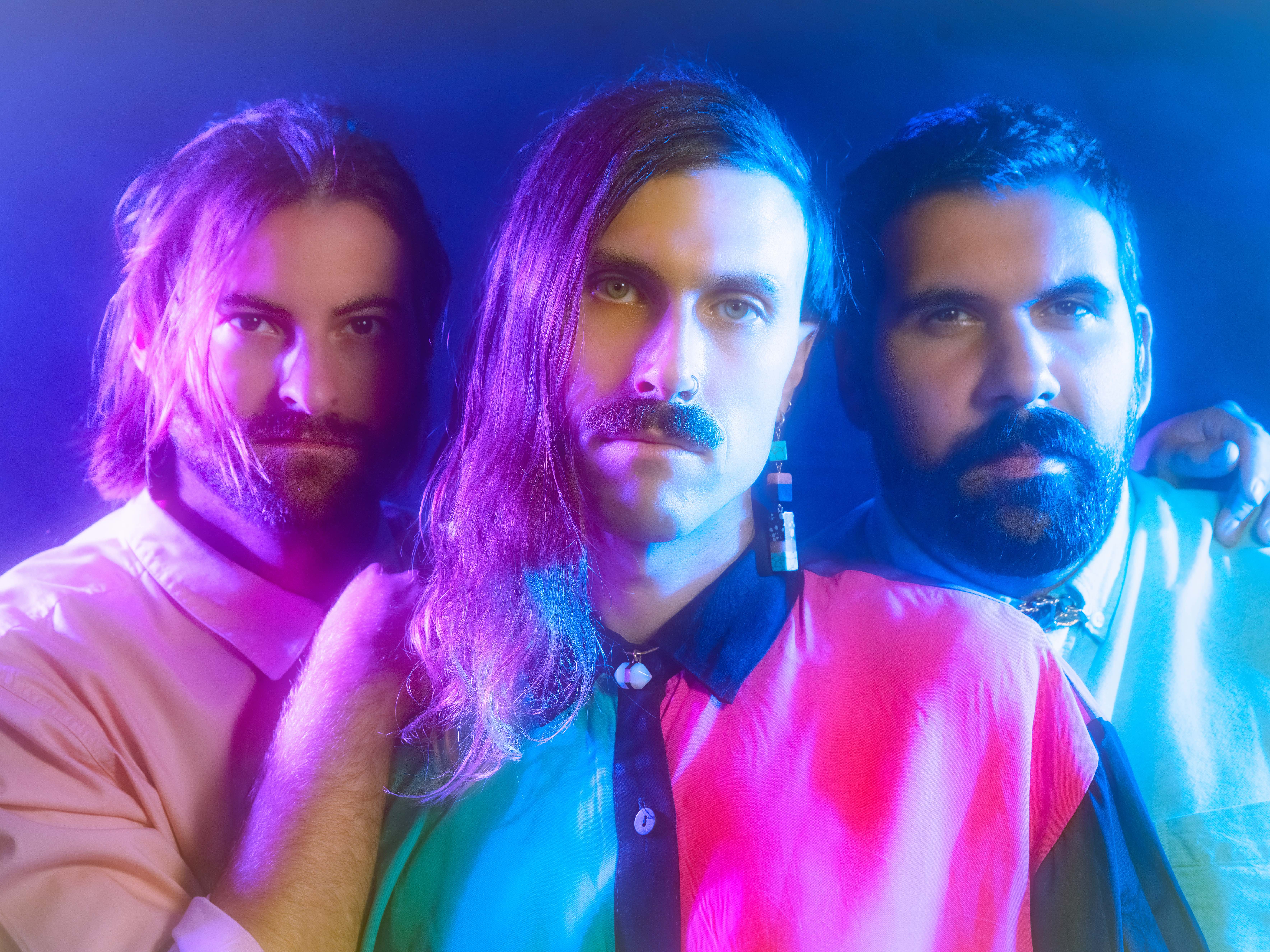 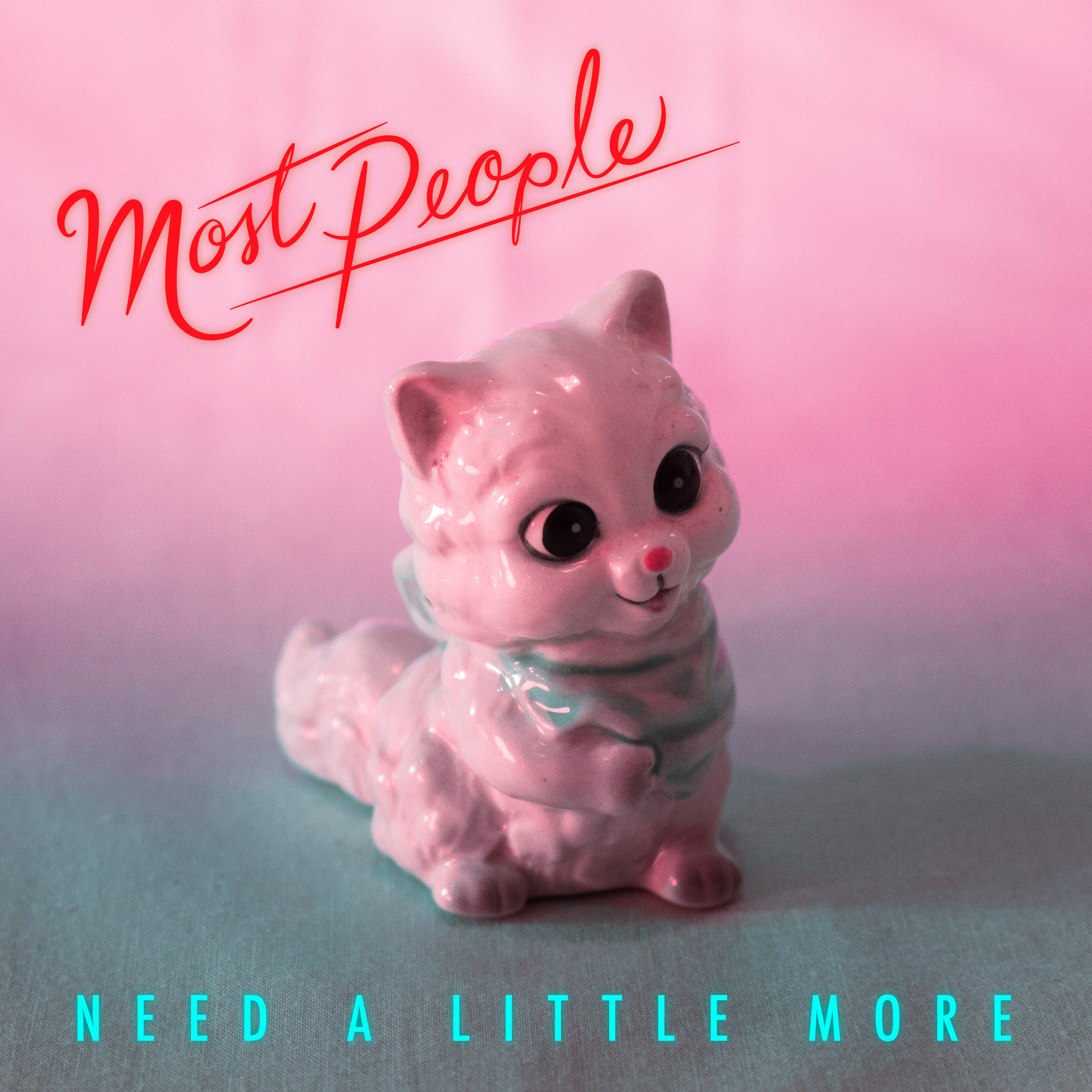