Pearls & Bones is an alternative hip-hop band based in Toronto and Montreal. Vocalist Jake, producer Harry, and guitarist Keenan write and perform music inspired by discordant influences, from metalcore and PC music to backpack rap and pop-punk. The band has performed in venues across Toronto, including The MOD Club, El Mocambo, Rivoli, and Adelaide Hall. Pearls & Bones has collaborated with a range of musicians, from Toronto rapper and former member of The Sorority Keysha Freshh, to Doomtree artist P.O.S.

Since forming in 2012, the band has released five EPs and two full-length albums. Their third LP, Cool Uncles, will be released in 2021. Cool Uncles culminates a two-year period of technical and aesthetic development, and incorporates sonic inspiration from artists such as Enter Shikari, Gorillaz, Don Broco, and EarthGang. 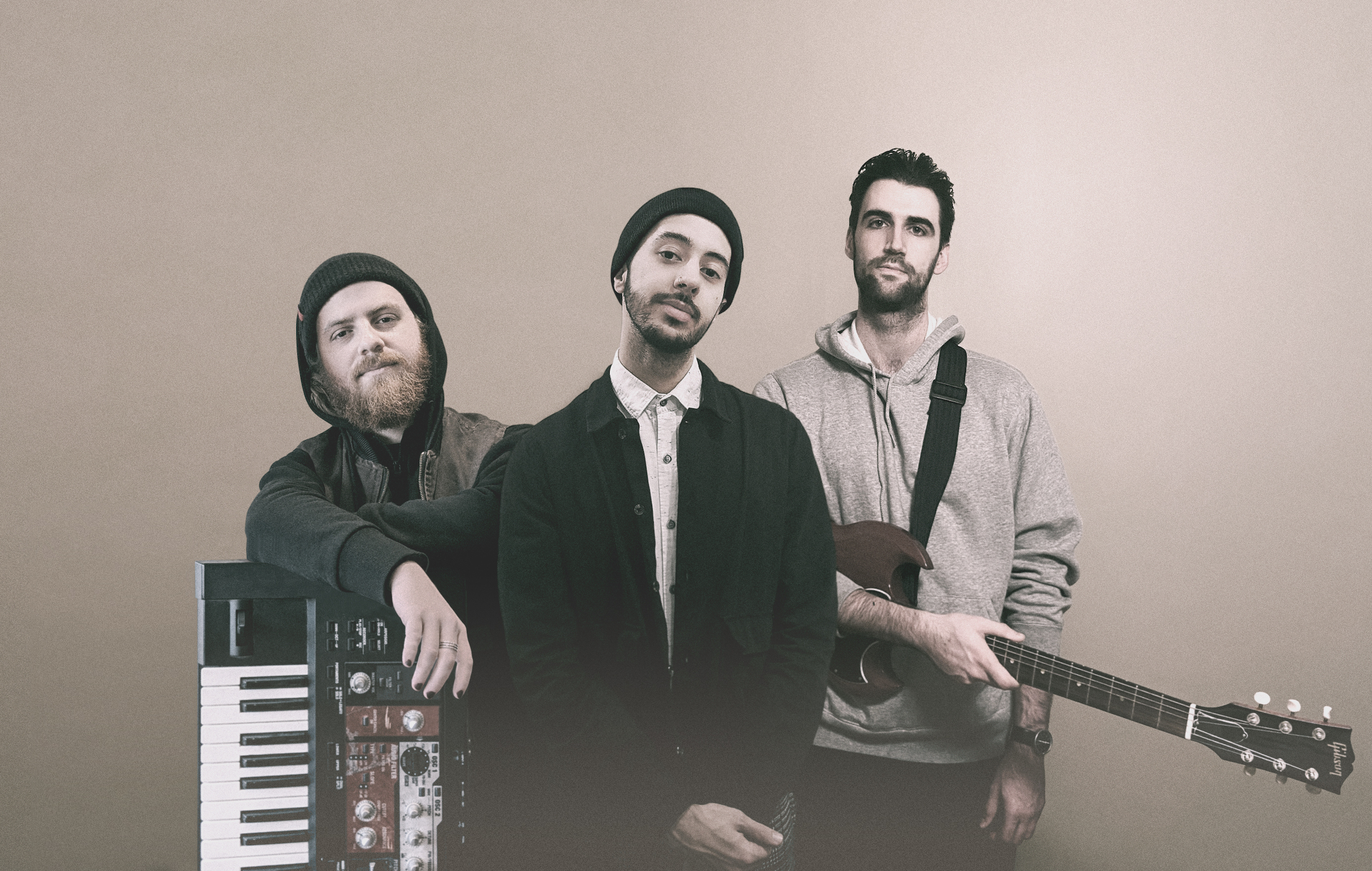