Peace Flag Ensemble is an experimental jazz collective from scattered points across Saskatchewan. Their debut album, Noteland, is available June 18, 2021 on We Are Busy Bodies.

Noteland is an exercise in pure collaboration. Built around Jon Neher’s piano improvisations, it is free flowing in form and meter. Each member contributed freely but also remained open to having their playing completely recontextualized. Travis Packer’s electric bass is tightly moored to the piano while Dalton Lam and Paul Gutheil, trumpet and saxophone respectively, drift between melodic passages and textural elements. The album was produced by ambient artist Michael Scott Dawson, who also contributes electronics, guitars, and field recordings to the collective. The result is a pastiche of improvisation, composition, and collage that cycles through quiet moments of imperfection and discomfort followed by peaceful resolutions. It draws from such influences as Keith Jarrett and Mark Hollis. “Peace Flag Ensemble is the sum of its parts. Everyone leaned into their own intuition and inspiration. I think that kept us from limiting possibilities.” Dawson shares. “Sometimes that means a saxophone is reduced to just the crackle of a spit valve, sometimes it’s blurred into pastoral ambiance, and sometimes… well, sometimes it’s just a saxophone.”

The genesis of the project is unlikely to be included in a canon of debaucherous music myths. Neher and Dawson connected at a book club. Bonding over 70s ECM, contemporary minimalists, and Musique concrete the two began to discuss collaborating. Somewhere between reading Her Body and Other Stories by Carmen Maria Machado and Murakami’s Killing Commendatore, their ambitions morphed into a jazz collective. Reflecting on the outcome, Neher states “This record really allowed us to explore so many kinds of spontaneity while still crafting and polishing a finished work; that is a rare treat in improvised music.” 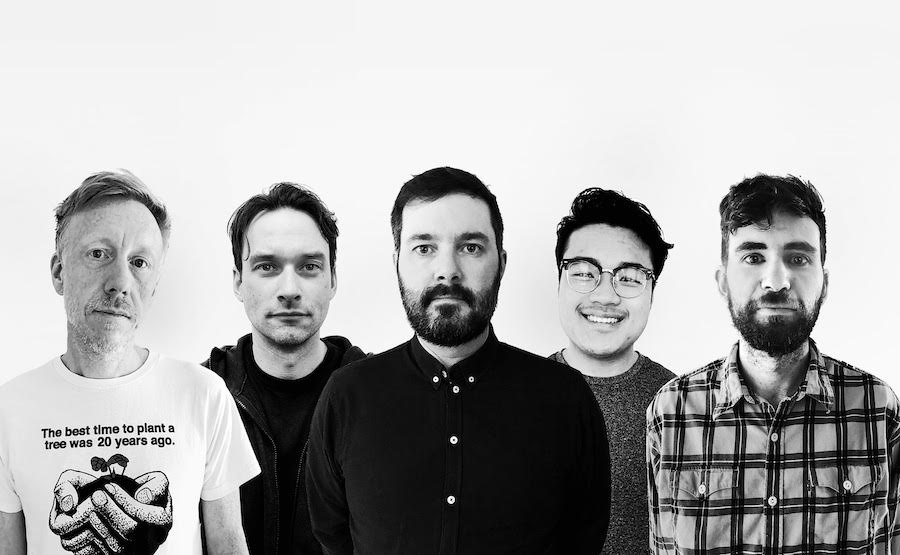 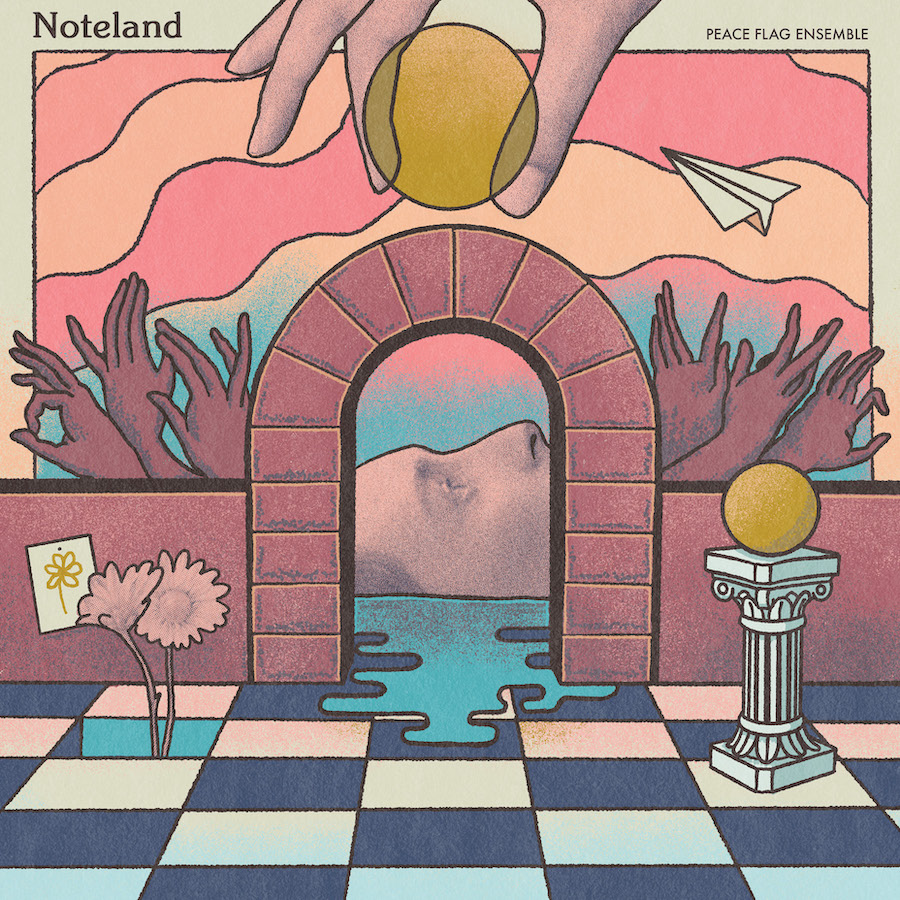