While the term ‘autopilot’ has connotations of surrendering one’s freedom to a machine or going through the motions, this is far from the truth when it comes to the energy, emotion and stylized excellence of composition put forth by Paragon Cause’s creative core – Jay Bonaparte and Michelle Opthof.

The Ottawa group’s third album, Autopilot, is an affirming and resolute benchmark in their career, signalling a profound elevation in their commitment to superlative songwriting, masterful arrangements and exceptionally compelling and memorable production.

In short, it is a tour de force, and emblematic of a pair of creative talents who have found their collective voices and who have shed their youthful uncertainty for a sense of musical destiny and artistic gravitas that will hold them in good stead for years to come.

This overflowing confidence, based on the success of their previous album, What We Started, as well as the deepening of their comradeship with their veteran producer/collaborator Sune Rose Wagner (The Raveonettes) is evident in the unparalleled sense of adventure, experimentation and the solidity of the compositions and production of each note of every song on Autopilot. It is an album that demonstrates the power of positivity for any creative soul, and how powerful the outcome can be when music markers are freed from the shackles of their own self doubt. In addition to frequent collaborator Sune Rose, the due further expanded their palate by bringing some iconic and surprising collaborators on board. Liam Howe (Sneaker Pimps, FKA Twiggs, Lana Del Ray) and indie rock legend Eric Avery (Jane’s Addiction, Nine Inch Nails, Garbage) have provided both production and performances to the new music.

“With our previous music, even though we were trying to be creative and artistically unique and original, I think were more self conscious and a little more averse to risk. Now, because of the confidence we’ve gained over the last year and a half, we are allowing ourselves to open our minds even more and explore ideas a little more deeply and ideas that challenge us more,” said Bonaparte, who is generally the compositional instigator, bringing forward an abundant series of chord progressions that generally blossom into full on masterworks once Opthof and Wagner get on board.

The relationship with Wagner, a native of Denmark and a veteran of the European and North American music industry has evolved to the point where Bonaparte and Opthof no longer see themselves as starry-eyed newbies, but rather as seasoned professional collaborators.

“We were less intimidated and starstruck this time. I knew we would be able to work more comfortably and more adventurously with him, and it says a lot that he trusts us enough now to let us take the lead in the process and still putting his brand into our music. That’s a big deal. We weren’t hesitant to be spontaneous and let the creativity kind of flow because of Sune wanting to be more involved in the songwriting process as opposed to sort of directing us from behind the board,” said Bonaparte.

Wagner helped produce the two previous Paragon Cause albums and returned once again to the duo’s studio to help craft the new material on Autopilot.

“He’s kind of a third member. He’s incredibly engaged and really encourages and challenges us. He performs and sings on the new album as well as being responsible for co-writing much of the music. During the making of this album, he gave us these little tasks—homework. He’d say, ‘I want you guys to go listen to Bananarama, The Ramones and Richie Valens and use that as inspiration.’ Not to copy them, but to get motivated by the feel of the music.”

With Wagner collaborating on every step of the process, Paragon Cause hammered out all the songs for Autopilot in 10 days—a spontaneous outpouring of creativity where the music and melody would spark lyrical ideas and vice versa. While they came into the initial sessions with dozens of small ideas for potential songs, the duo estimates that those resulted in minor elements for two tracks. The rest came via flashes of inspiration and excellent chemistry.

Autopilot sees Paragon Cause probing the length and breadth of their musical inspirations, creating a sound that is as memorable as it is unique and original. It features a moodiness and atmospheric nature that comes from the best of the 1990s and early 2000s Brit Pop scene, melded with guitar sounds that would not be out of place in the 1970s or 1980s, but enveloped in a 21st century production sensibility that makes each song sound timeless and yet very much of the moment.

“We are so much better at the recording process – more efficient for sure. This provides us with more time to explore and take everything to the next level in the creative process because of this efficiency and the confidence we had when we started this album,” Bonaparte asserted.

Thematically, after the first few songs started to come together, Paragon Cause soon realized there was a couple of key thematic veins coursing through the album – the vagaries of time and jaded sense of outrage over the uglier aspects of modern life. This is primarily expressed within Opthof’s lyrics, but soon the melodies and song structures themselves began to conform to these emotional and thematic parameters.

“One of the first songs we wrote and recorded for this album was called ‘Making Up for Lost Time’, but soon all of the songs we were writing had some sense of time involved: wasting time, or time passing us by, or losing time, or forgetting to take advantage of the time we have,” she said, with Bonaparte adding. “All the songs seem to share this idea of time in general. It’s almost like a meditation on time. We even started playing with the time structure in the songs and changed the feel of the songs, slowing them down and speeding them up. I think as we progressed it became a bit of a concept album. A song like Disconnected, Michelle wrote about getting lost in technology, getting lost in the modern age. And even though things are supposed to be designed to make life more efficient, in the end, phones and all these devices make you waste more time, which I think is the ultimate irony of modern life, and kind of what we’re saying in a lot of the songs on Autopilot.”

One of the album’s first singles, “Think I’m Going Crazy Over You”, has been mixed three different ways to offer three different choices of ‘mood’ for the listener. This came from Opthof’s feeling of helplessness in fixing things that are obviously broken, but which are cemented into place in ‘the way things are done’ that speaking up is useless. “I felt like my hands were tied behind my back and I was frustrated, and I was going nuts over these issues and not being able to say anything. I am a person who is usually unafraid about speaking up and speaking my mind, but when I feel like I am being silenced, it drives me crazy,” she explained.

Imbued with confidence and loosed from any self-consciousness, Paragon Cause decided to shoot for the top by cold-calling Liam Howe, one-half of cult ‘90s trip-hop group Sneaker Pimps and a current collaborator with FKA Twigs, Jessie Ware, and Lana Del Rey. Initially, the duo contacted Howe with the idea of him remixing one of the tracks from Autopilot, but he was so excited and inspired by what he heard that he wanted to make some new music instead. Howe produced two unique visions of the track “Think I’m Going Crazy Over You”. Although the songs share the same lyrics, they represent vastly different visions of a core idea.

“We actually produced different versions of this song. The idea is that the lyrics and meaning of the song change dramatically with the emotion of the music. It doesn’t even feel like the same song. One version is about Lust, another about retribution while another is about loss. It was a fun experiment, and we think people will be impressed and intrigued,” said Opthof.

Like their continuing work with Wagner, Howe’s vision and guidance provided the opportunity for Paragon Cause to be pushed out of their comfort zone and produce music that functions both in a club or relaxing at home.
“We sent him some songs and he loved them,” Bonaparte said. “Then we talked over Zoom and our personalities just gelled. He gave me some ideas and said he wanted to do two new songs. So, we sent him some stems and he spent some time with them, and we did these songs across the ocean on social media during COVID!”

Another call Paragon Cause made during the making of Autopilot was to Eric Avery, the musician best known for his tenure in legendary alt-rock group, Jane’s Addiction. A long-time fan of Avery’s former band, Bonaparte reached out to him to see if he’d have any interest in working together. As everyone seems to do when they hear Paragon Cause’s music, Avery was an instant convert, adding bass parts and, with the help of other Los Angeles musicians, drums to some of the music on Autopilot.

From the provocative anti-technology angst of forthcoming single Disconnected to the wry, clever, tongue-in-cheek Play Me, and the assertive, ‘I am not going to be your doormat’ affirmations in Two to Play, Autopilot weaves it magical tapestry of musical dynamism, while maintaining a cohesive emotional tone focusing on the challenges of time, our place in the world and the meaning of it all.

It is an album that plants Paragon Cause deeply and firmly into the bedrock of alternative-rock/pop music, and which welcomes the listener to take a journey that is fascinating, intriguing and endlessly thought-provoking. 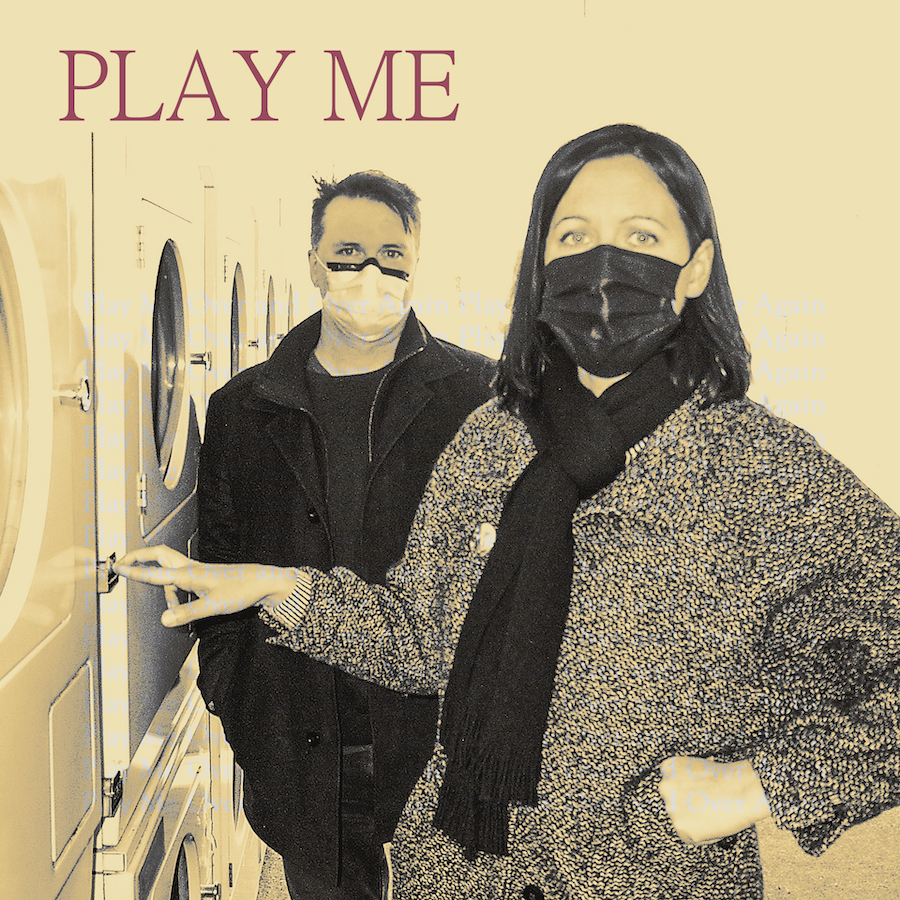 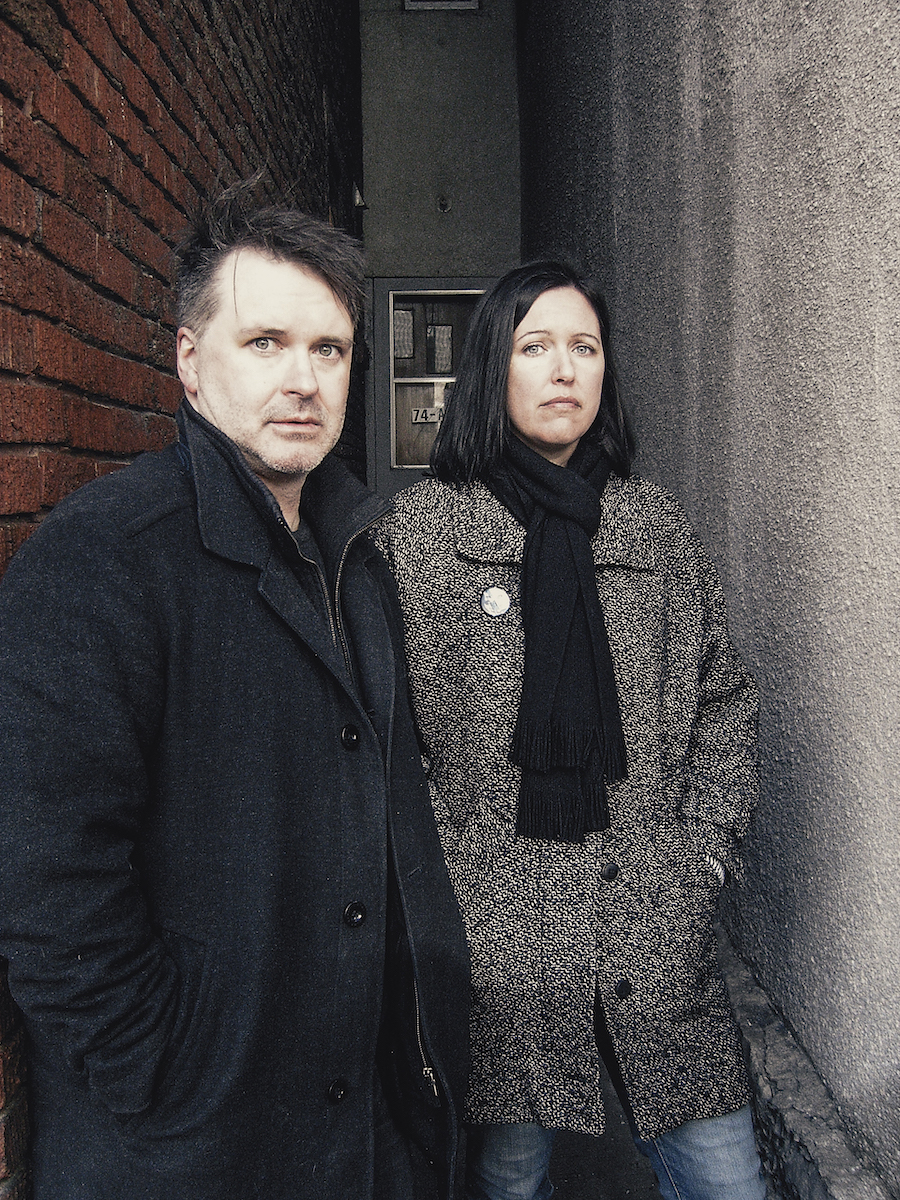 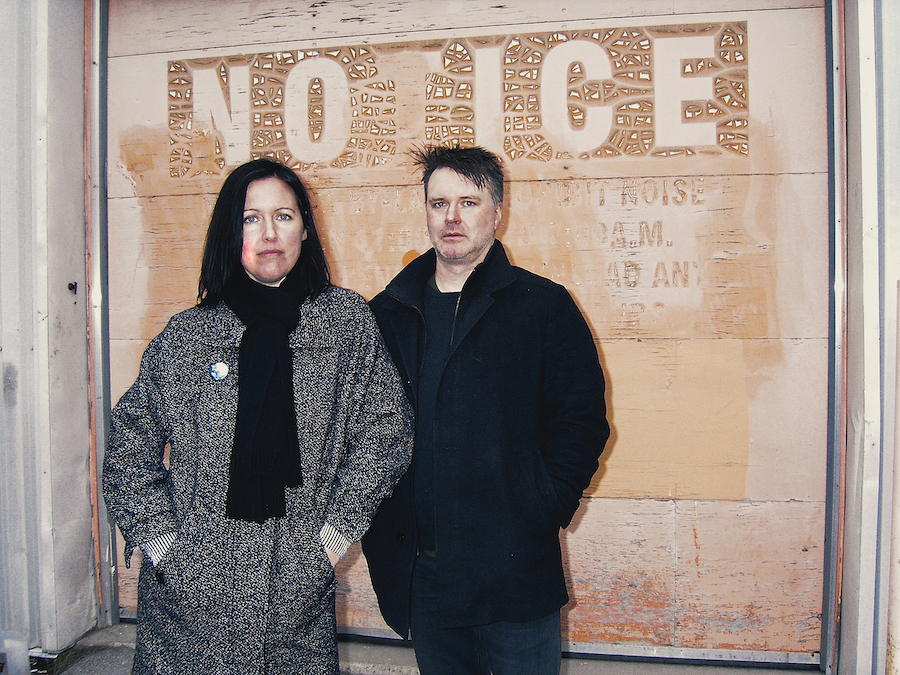