Music is a reflection of love, inspiration and dedication. Without exception, Only August connects deeply with his surroundings to create a unique and personal experience which he is then able to transfer into his songwriting and live performances.

He has been hard at work to bring his debut album to life. He has collaborated with Kyle Ashbourne (Sugar Shack, London, ON) and the tracks feature a simplistic arrangement that pulls inspiration from the sounds of Sam Fender, City and Colour, Kings of Leon, Nothing but Thieves and many more.

His debut single “The Rain” is set for release in March of 2020 and will be the first track on his upcoming record that will be released in the summer of 2020. Perfecting his lyrics and sound, Only August is expected to be a heavy hit in the Canadian indie rock scene.

As his music reflects on love, he hopes that his fans will find a connection and dedicate themselves to grow from his experiences. 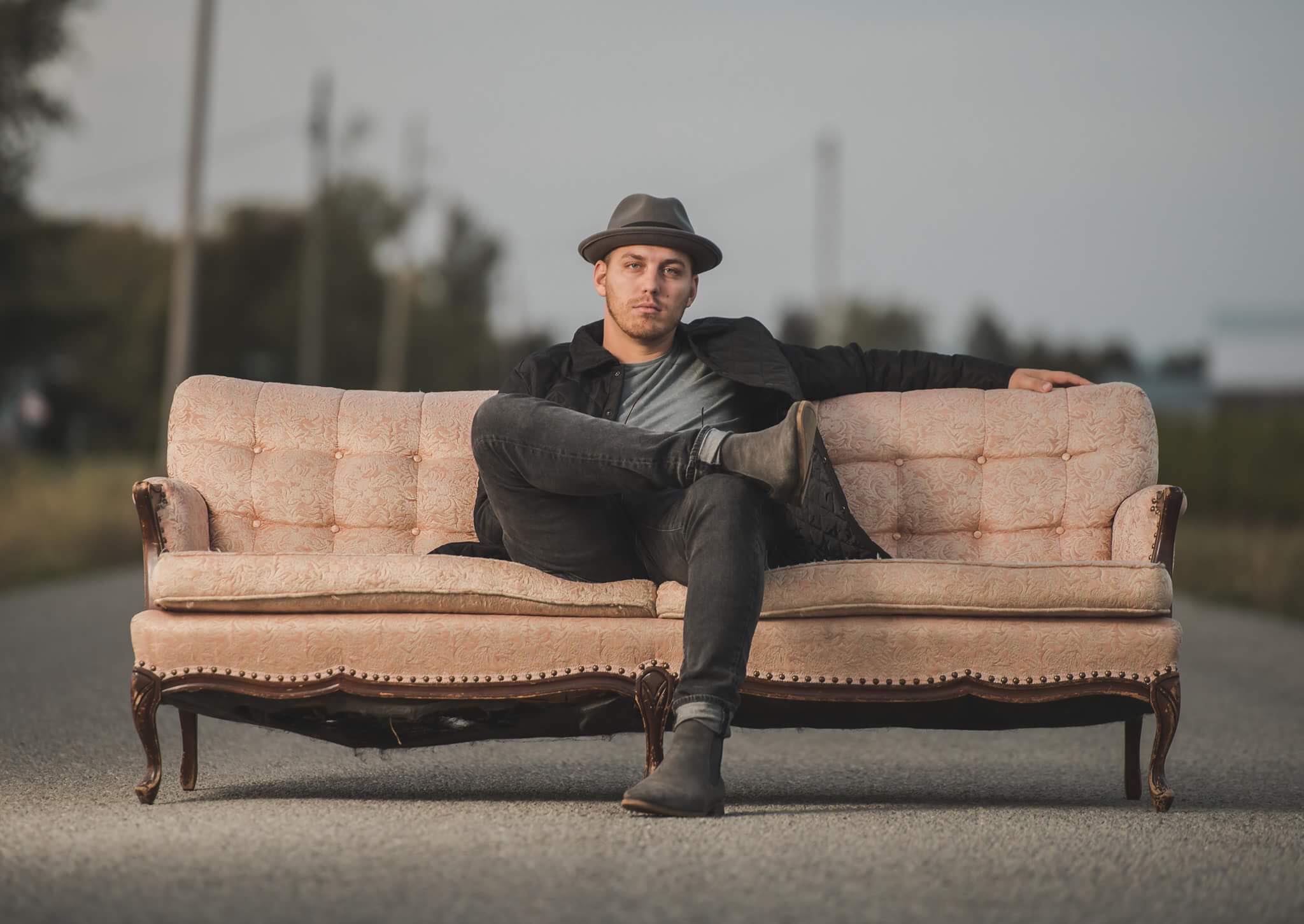 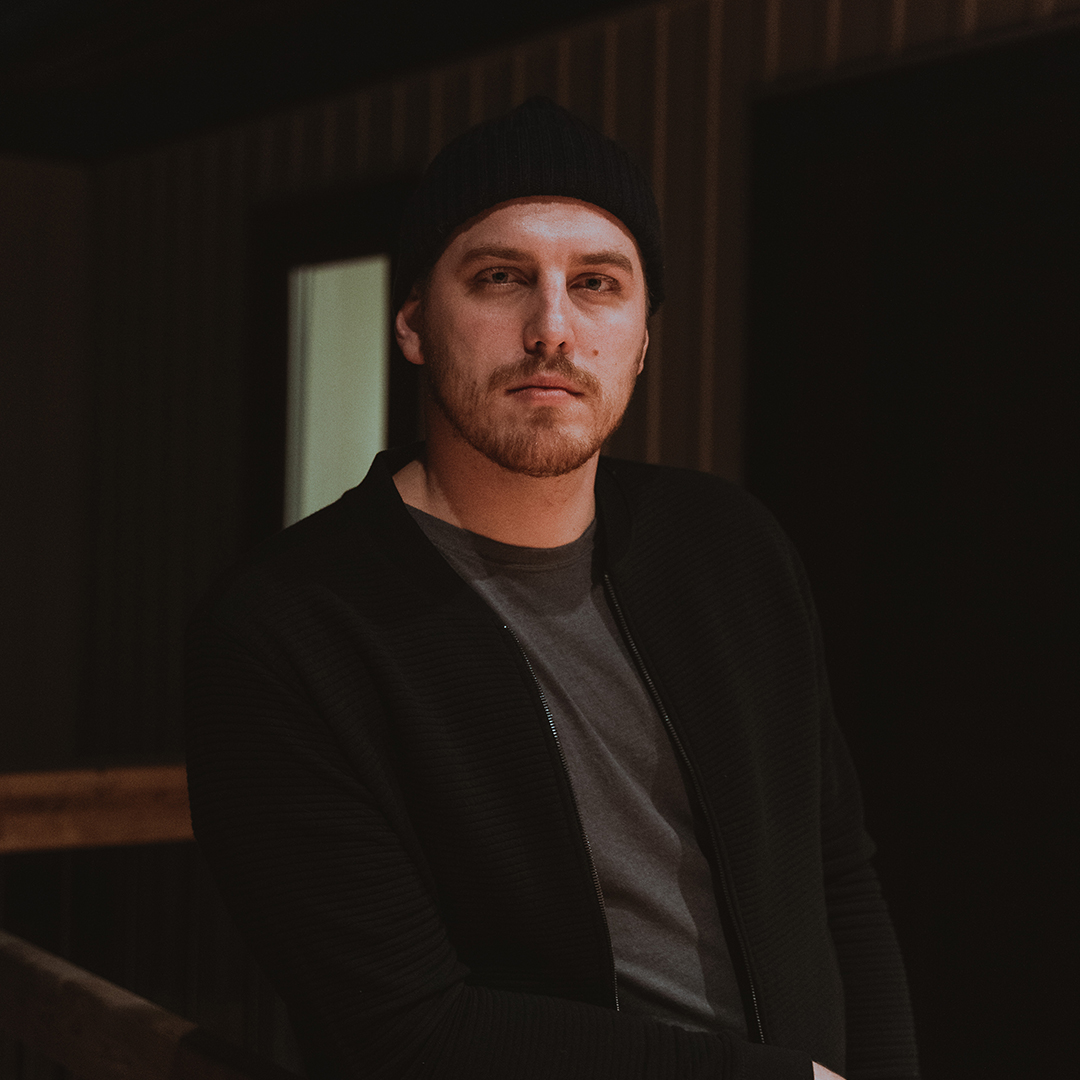 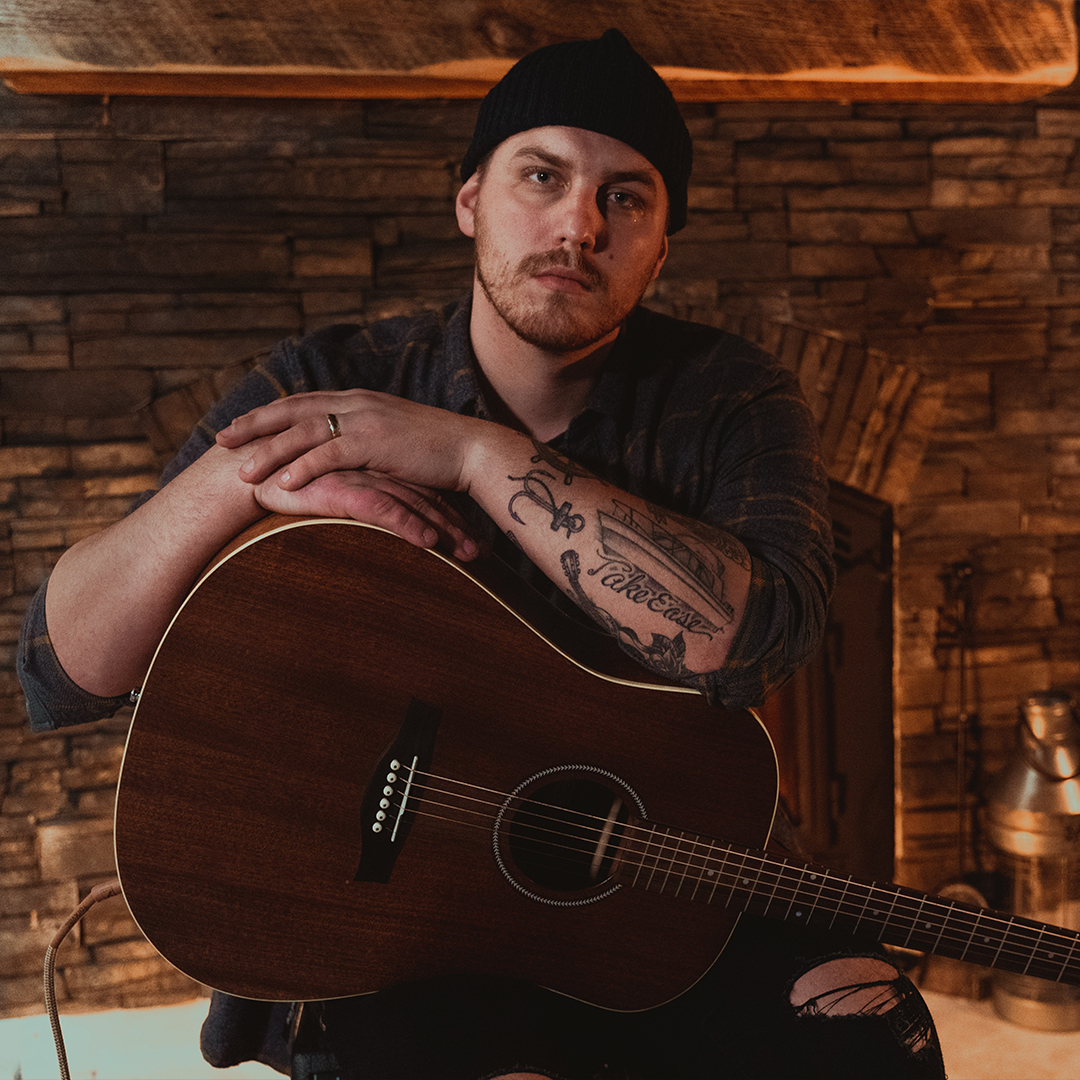