Okabe’s musical resume is as colourful as his genre-blending music. His distinctive guitar melodies and gritty vocals have drawn comparisons to the likes of Arctic Monkeys, Alabama Shakes, and Tame Impala.

Okabe’s illustrious body of work includes touring as a support act with the likes of The Offspring, Sam Roberts Band, and The Tea Party with rock-based outfit Pigeon Park. After a decade spent toiling through the ranks of dive bars to arenas, the band burst into flames in glorious fashion. After a self-imposed exile around the world spent searching for answers in a post-band life, a decision eventually came to diving into a solo project for the first time. Okabe moved across the Pacific and set up shop in Melbourne, Australia to redefine what playing music meant to him. New growth began to take root, and with it – a new musical direction. Blending elements of blues, rock, jazz, and alternative pop, he began to find his own unique sound.

A move to Montreal followed, where Okabe spent time busking in the underground subway system working on new music. After returning to his hometown of Vancouver, a dark period followed. “I just felt completely lost without a clue of where I was going, or what path to follow, but I knew deep down that it was still music, it’s always been music.” Okabe said. With change in sight, a move to Toronto soon followed.

Releasing his self-produced debut EP in May 2021, and a string of singles to close out the year, Okabe began work on his upcoming second EP. Lead single “Blue Was The Feeling” explores the notion of wandering without direction, feeling lost in life with the weight of the world upon your shoulders.

Building on his body of work as a solo artist, the Toronto based multi instrumentalist is set to release his second EP, “A Sunday State Of Mind” in summer 2022 forging an endless path of musical discovery. 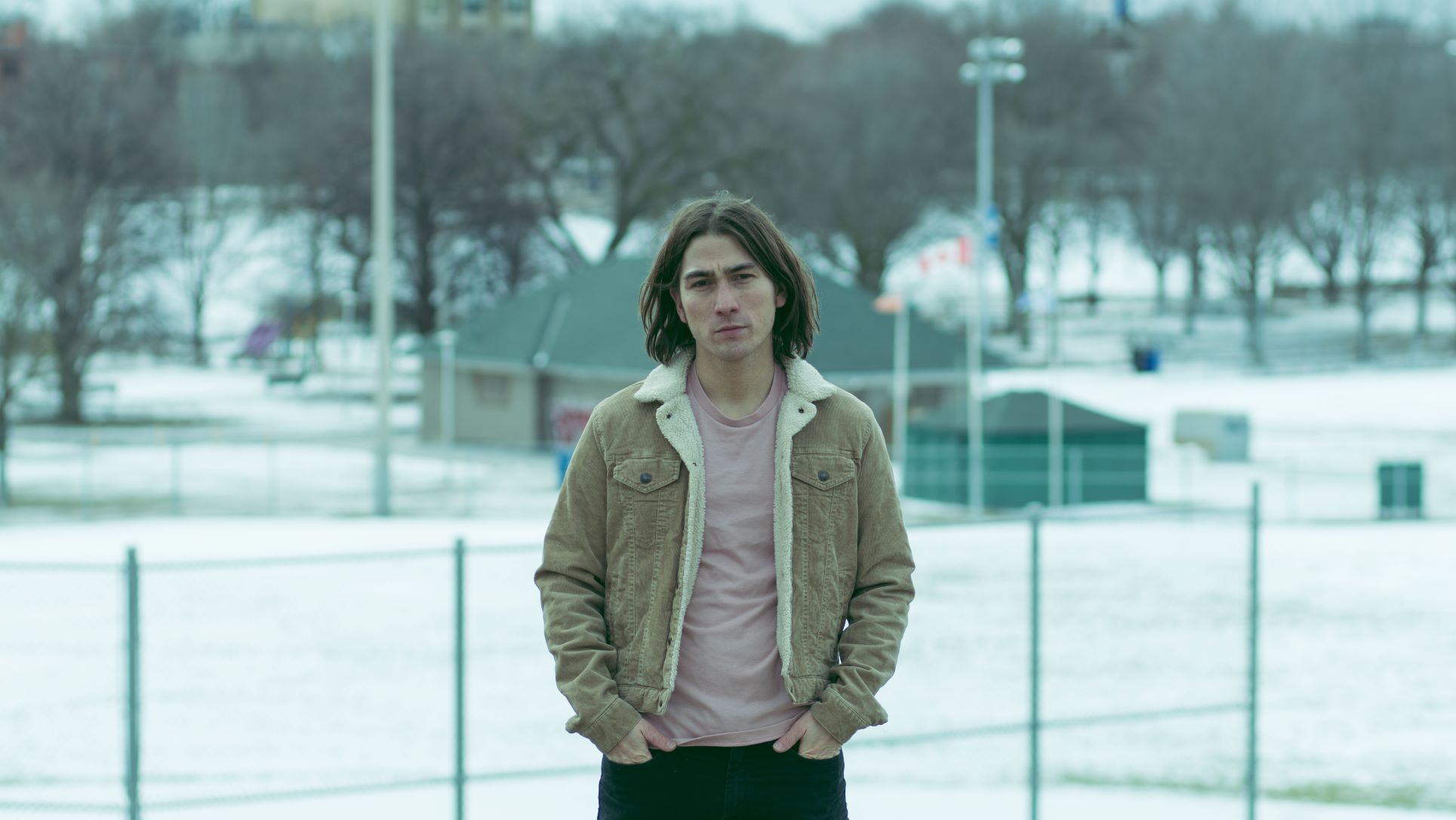 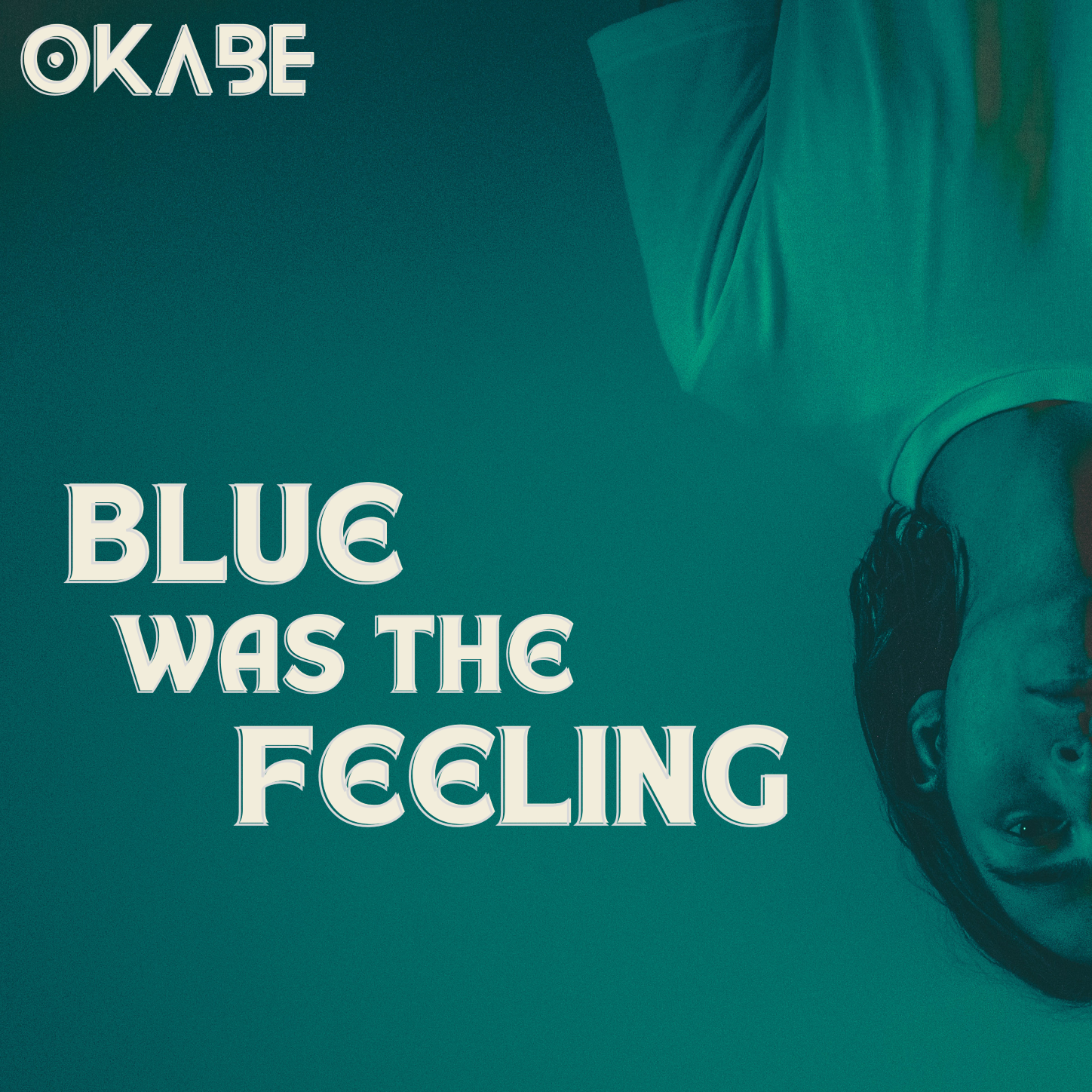