Nurdjana is a Canadian vocalist who was born and raised in the Netherlands. She’s been immersed in music ever since as a little girl she tagged along with her dad Rob de Rijcke.

He was a singer/songwriter and guitarist and when Nurdjana started singing it was only natural to start making music together.

Rob was a composer of dreamy songs full of love and sadness. Nurdjana and her dad won songwriter competitions, recorded music and played lots of gigs together. He was a modest man and modesty doesn’t bring fortune and fame. But that was not what he was after. He was only after poetry and that was what he found.

Nurdjana is a true advocate of her father’s music and after taking a break from singing when he passed away, she is back full force; determined to put her dad’s music back in the spotlight. Her sound has been described as delicate, yet soulful and jazzy.

Her first EP, ‘Coming Home,’ will be released on June 14th. All songs are written either by Rob or by the duo of father and daughter, some completed by Nurdjana after he passed away. 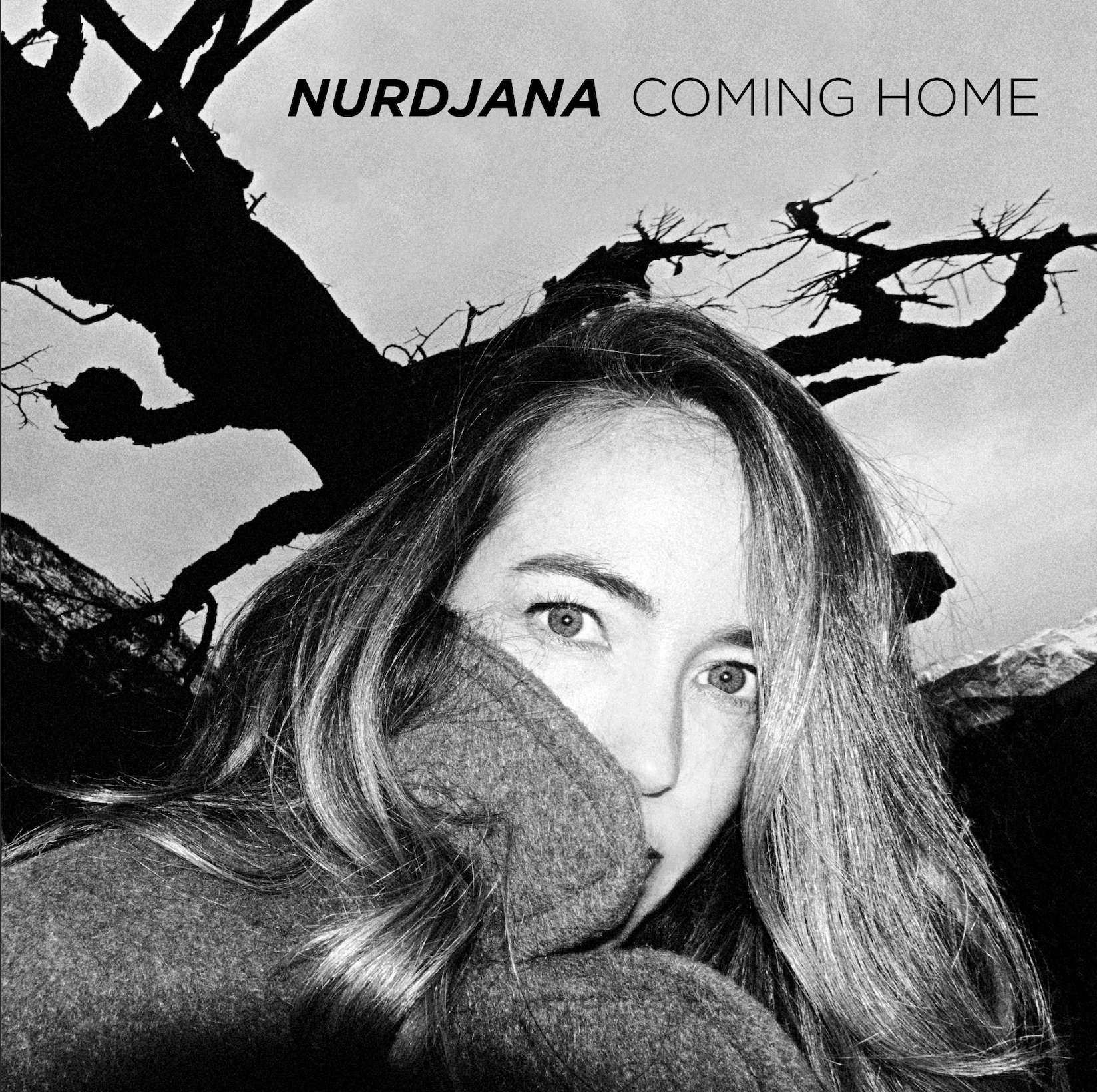 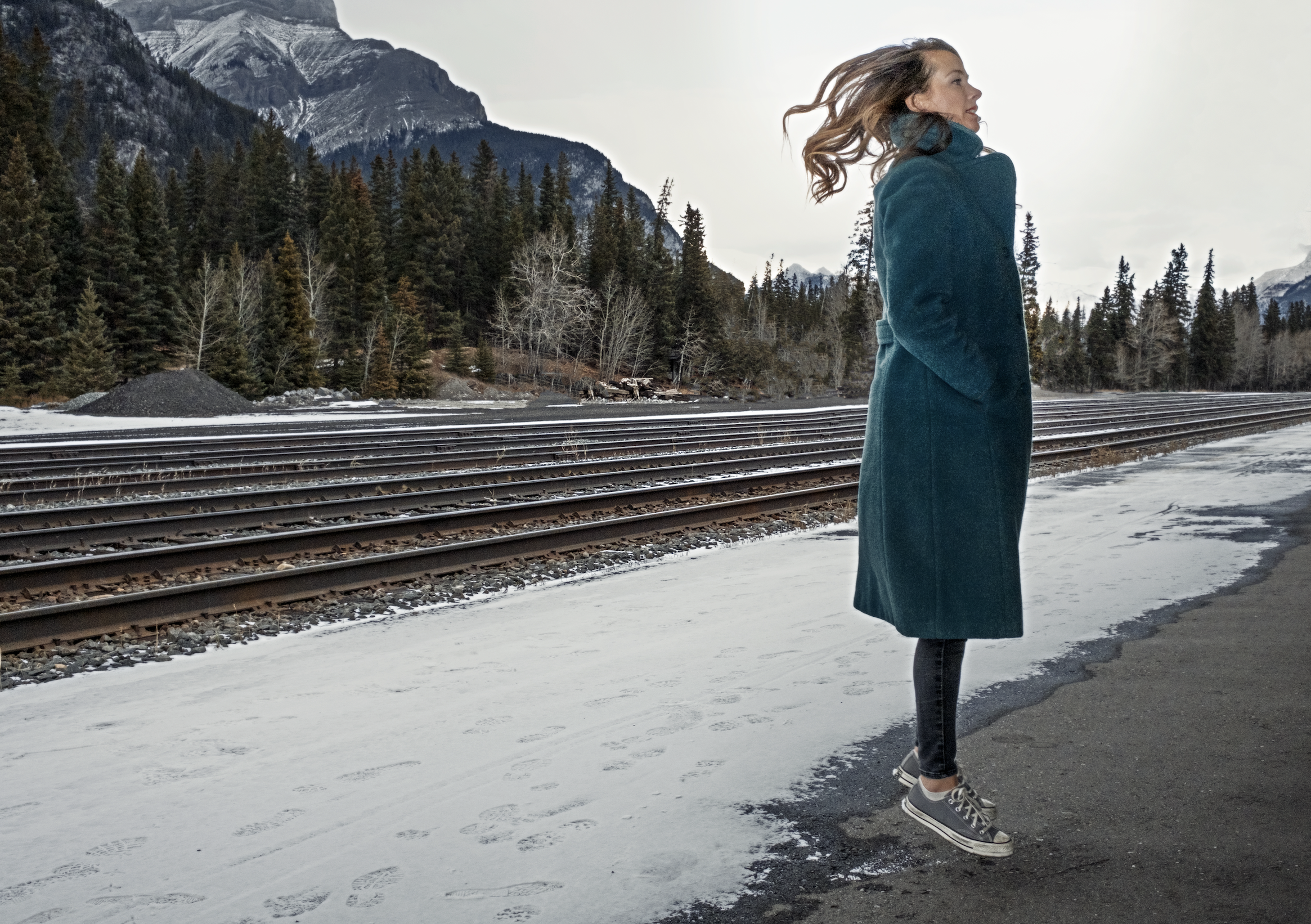 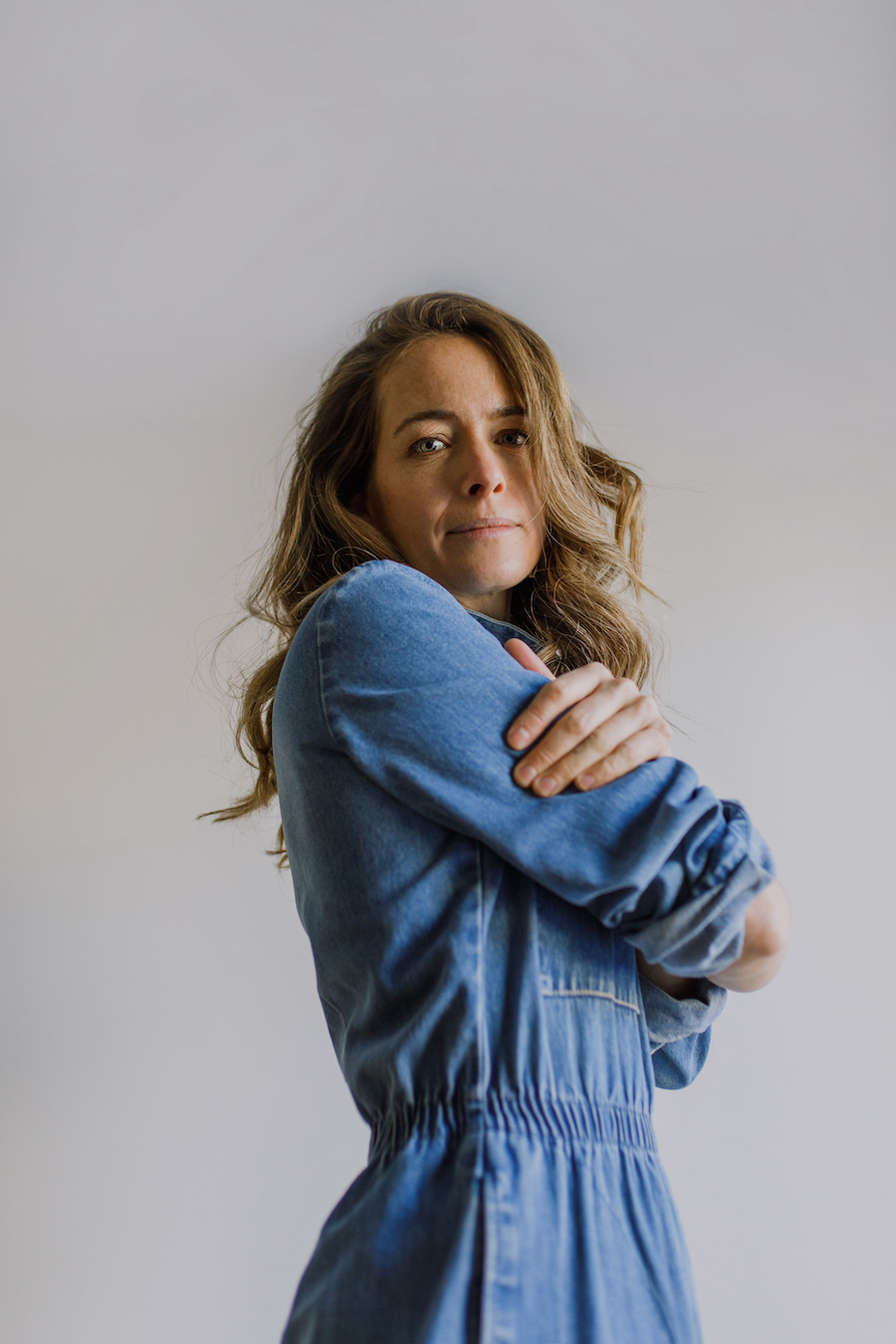