Nuela Charles is an alternative/soul singer-songwriter known for her soulful vocals and captivating stage presence. Kicking off 2019 with her second JUNO Award Nomination for her self-released EP “Distant Danger,” Nuela is solidifying herself as a Canadian music staple.

Her singles “Do it Right”and “Danger” maintained steady ground on the CBC Radio Music charts, collectively spending over 14 weeks in the Top 20, and had “Do it Right” named as one of 2018’s Top 100 Canadian songs.

Nuela has brought her distinct voice to various stages over the last several years and recently performed at Reeperbahn Festival in Germany, and made her UK debut in London last year. This past summer Nuela shared the stage as direct support for some of Canada’s musical icons – Sam Roberts Band, Jann Arden and Stars.

With a nod from uber-coveted tastemaker FADER, a placement on the hit show “Jane the Virgin”and some comfortable real estate on the CBC Music (Radio 2) charts, Charles is ready to release more of her fiery brand of cinematic soul. 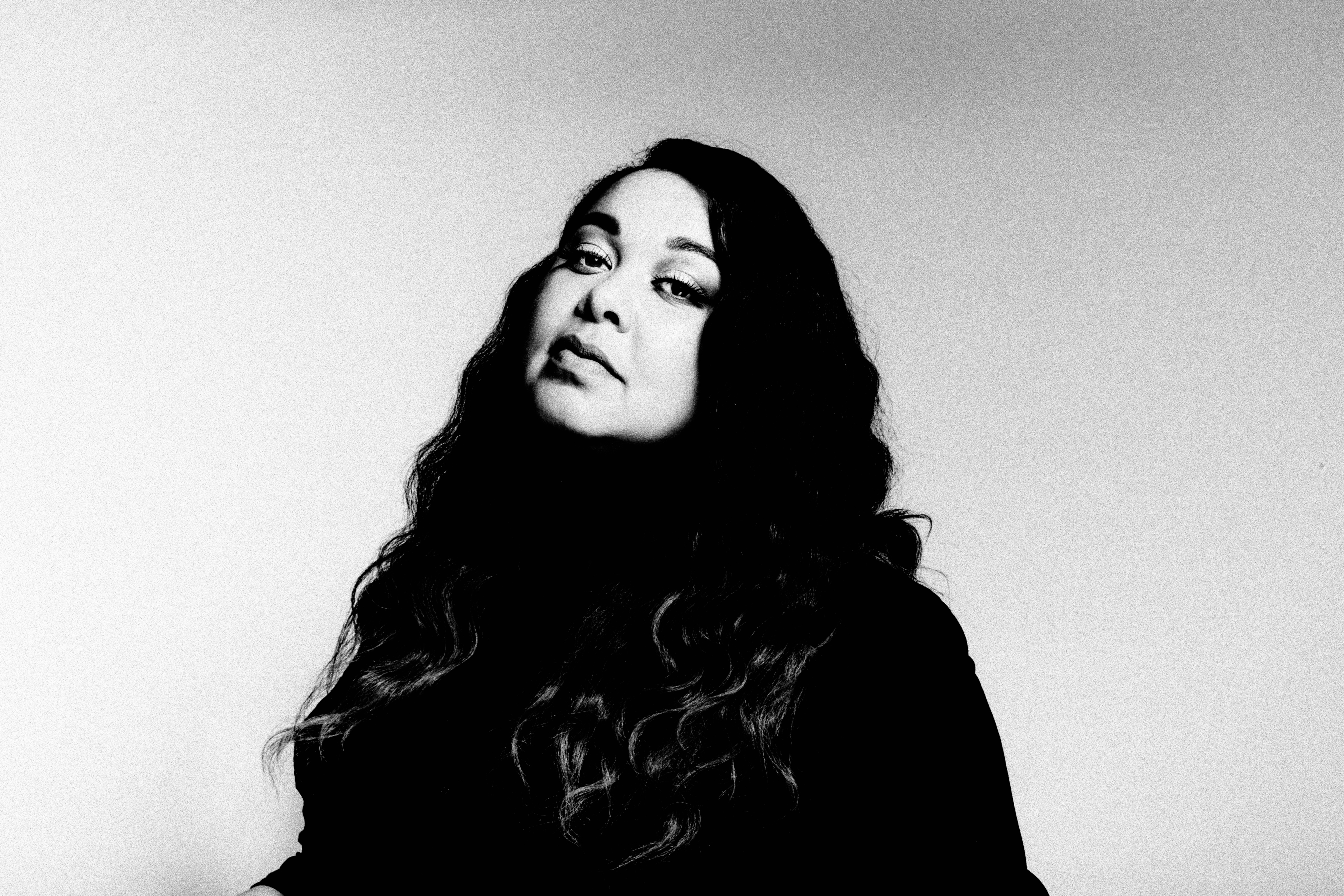 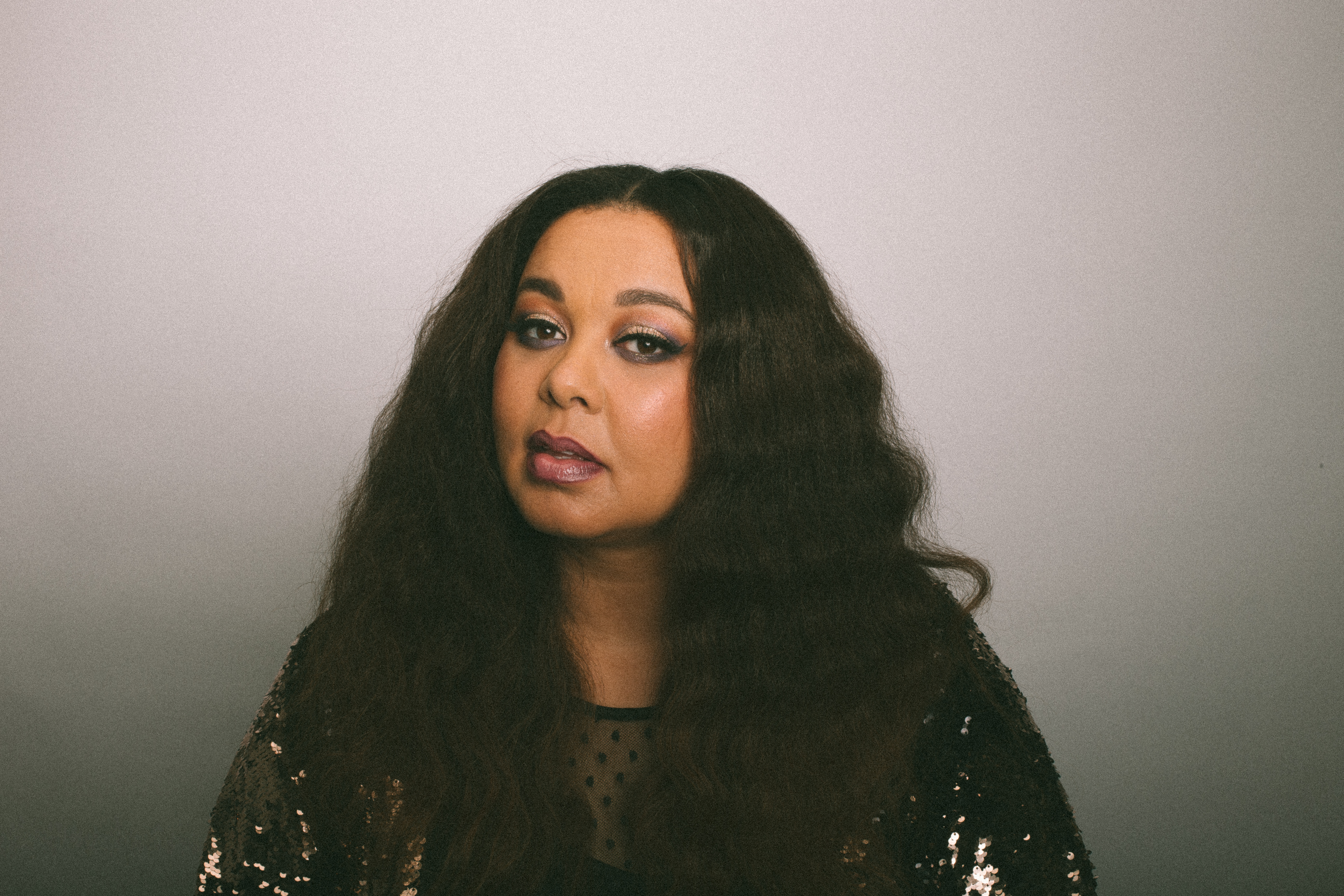 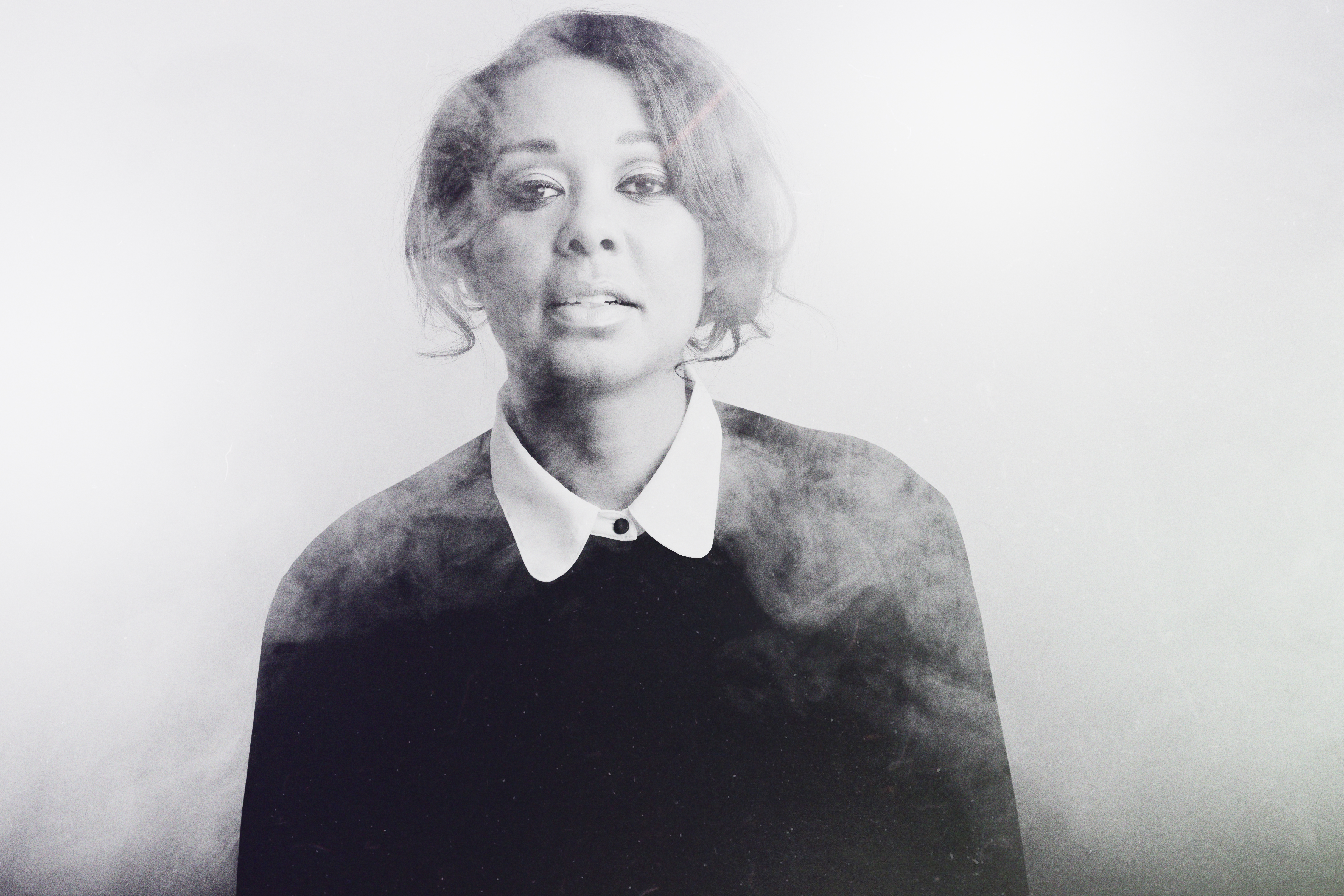 Nuela Charles’ ‘Distant Danger’ EP is just as unabashedly honest as it is catchy – stream it in Popdust’s RELEASE RADAR!

Stream Nuela Charles’ exclusive Songs That Meant More To Me After Hearing Them Live Spotify playlist for Aesthetic Magazine!

Hear the latest from Nuela Charles and Basement Revolver in The Revue’s latest Weekend Showcase!

With sass and flair, “Troublemaker” by Nuela Charles is most certainly one to dance to – listen over at Nu Music Group!

The smooth R&B beat of Nuela Charles’ “Troublemaker” can’t help but make you want to move – hear it in The Revue’s July 23rd edition of The Matinee ’18!

SONG PREMIERE: A.Side has your first listen of “Troublemaker,” the fresh, new track from Nuela Charles!

‘Nuela Charles’ vocals are so strong and this track showcases her talent’ – listen to “Do It Right” over at Audible Addixion!

Imperfect Fifth are feeling “Do It Right” and Nuela Charles!

Nuela Charles’ “Do It Right” is featured in CelebMix’s first New Music Round Up of the month!

Independent Clauses include Nuela Charles’ “Do It Right” in their early March singles!

Hear Nuela Charles’ “Do It Right” on TIDAL Rising: R&B!

The Revue include Nuela Charles’ “Do It Right” in their latest edition of The Matinee ’18!

Nuela Charles and Young Galaxy are both featured in CBC Music’s songs you need to hear this week!

Listen to Canadian Beats’ interview with Nuela Charles. Her new single, “Do It Right,” is out now!

Nuela Charles up on Ride the Tempo! The Grand Hustle out now!

Errol Nazareth sat down with Nuela Charles to talk about her new album ‘The Grand Hustle’ at SOCAN Music!

Check out Nuela Charles new video for ‘Fever’ at GrungeCake.

Her album ‘The Grand Hustle’ is out now!

Nuela Charles is artist of the day at Myspace, read the interview and check out her video for ‘Fever’.

FYI Music News has ‘Fever’ by Nuela Charles as their track of the day. New album out now!

Nuela Charles has a new album out and Ultimate Music has the details + plus her new music video for ‘Fever’!

PREMIERE: Nuela Charles has a new video streaming exclusively at Live in Limbo.

Watch ‘Fever’ at the link!

Nuela Charles catapults into the #10 spot on the CBC Radio 2 chart.

“With Charles‘ powerful vocals and thunderous drums, Crumbling Down is an anthem for the fallen and a reminder of the strength you hold.”

Both WTCHS and Nuela Charles in this week’s New Music From The Inbox at Alan Cross Official!

Nuela Charles up on FAMEmagazine!!!

Check out the latest single from Nuela Charles at PressPlay OK!

‘Crumbling Down’ comes from her forthcoming album, out this November!

The new Nuela Charles single named one of the songs you need to hear this week by CBC Music!

“It’s political, personal and provocative, and Charles’s delivery is fierce and resolute. It’s a fitting anthem for a fall full of endings and, hopefully, new beginnings.”

The new single and video from Nuela Charles is premiering exclusively at The FADER!

Watch the video for ‘Crumbling Down’ at the link!