All Nue really wanted was a fresh start, so you won’t be reading about all the cool shit that happened before now in this bio. No label talk. No business. No numbers. You’ll have to dig that up on your own. Homework.

The Toronto rapper and singer is a true creative, pushing boundaries, fitting square pegs in round holes. His music is vibey, edgy, with pop, electro and rock elements, and big on melody. You could say he has an underground sensibility with global accessibility. He’s smashing up parameters, but writing some of the catchiest songs you will hear this year.

“It’s exciting to be putting out music because I went in a whole direction I’d never gone in before,” Nue says. “It was a process that I started during Covid, where I thought I had to have different sounding music. My producer Modmaxx sent me some real guitar loops and I made a song that didn’t have drums on it, more of a punk vibe. It was out of my pocket from what I usually do and spurred the whole project.”

That song, the electro-chaotic rock-rap plea “Wallflower,” will be Nue’s second single, in the fall, followed by the full album, Playground, in early 2022.

The first single, the bursting-with-anxiety lilting love song “Feel It Now,” is another example of this unique creative force. It was inspired by “Where Is My Mind?” by alt-rock legends Pixies, one of the coolest bands in existence. He told producer Nellz he always wanted to sample the 80s song (it’s in the final scene of 1999’s Fight Club), then he spit the lyrics over the final track. Song was finished in, oh, 45 minutes. That’s the kind of skills Nue possesses.

“It was the fastest song I’ve ever done,” Nue says. “It’s crazy because when I went to the studio, we were stumped for ideas. The producer asked me if there was anything specific that I wanted. And I always had this one song in my head that I’ve wanted to sample, and then we sampled it, and it wasn’t looping right, so we had to replay it and it was perfect. I freestyled pretty much the whole song.”

As a kid, growing up in Scarborough, a suburb of Toronto, he used to do that for his older brother, Sauceboy, who rapped as a hobby before getting into beat-making. He is still Nue’s consistent collaborator with tracks on Playground.

“I remember when he first bought his production equipment — we lived in two different houses — so I’d go over to his house to play video games and he’d call me into his room to rap on the beat because he didn’t want to be a rapper anymore,” says Nue. “That’s how I started doing it. Eventually, he just started making all my beats, and then we made a couple of songs. One of the first did really well, and ever since then I’ve been getting into the studio.”

The first couple of singles in 2017 (“Obvious” and “Alaska”) he posted on YouTube and Spotify, then released his first mixtape, Iroquois. “Nightfall” came in the spring of 2018. All the accolades and press (Google it) led to some opportunities to ghost write on some big tracks, music placements in Call of Duty, and a tour with Fetty Wap. If you must know a bit more about this rising star, he used to draw, loves weed and tequila, and skateboarding and snowboarding. Anything more personal, you can learn from his songs. Nue is open about that.

“I tend to make a lot of love songs, love lost, but even beyond that it’s personal relationships with friends and family. I don’t say any names; I’m not that blunt about it. The basis is emotion and experiences. Most of my music is just raw expression about how I feel.” 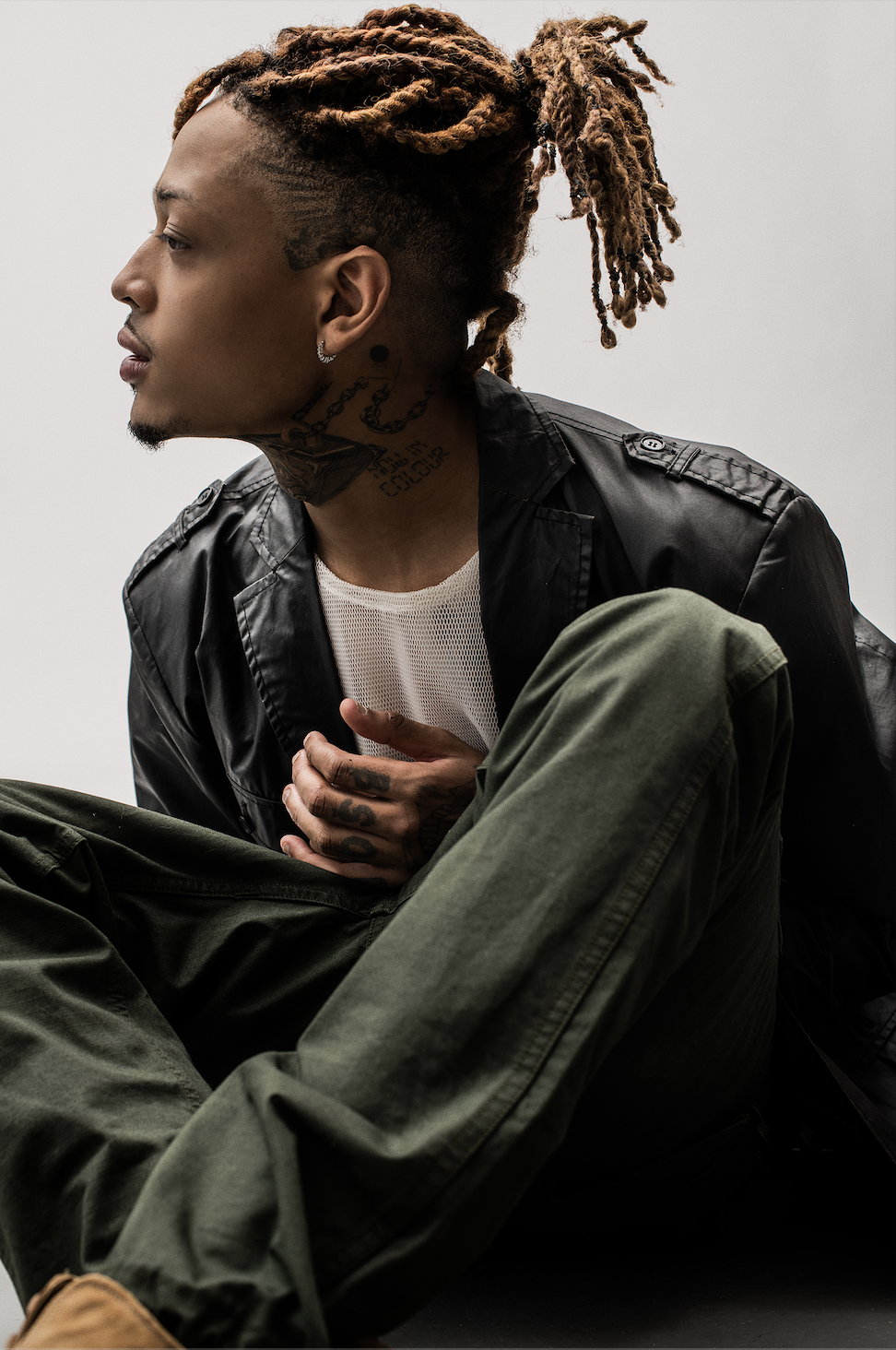 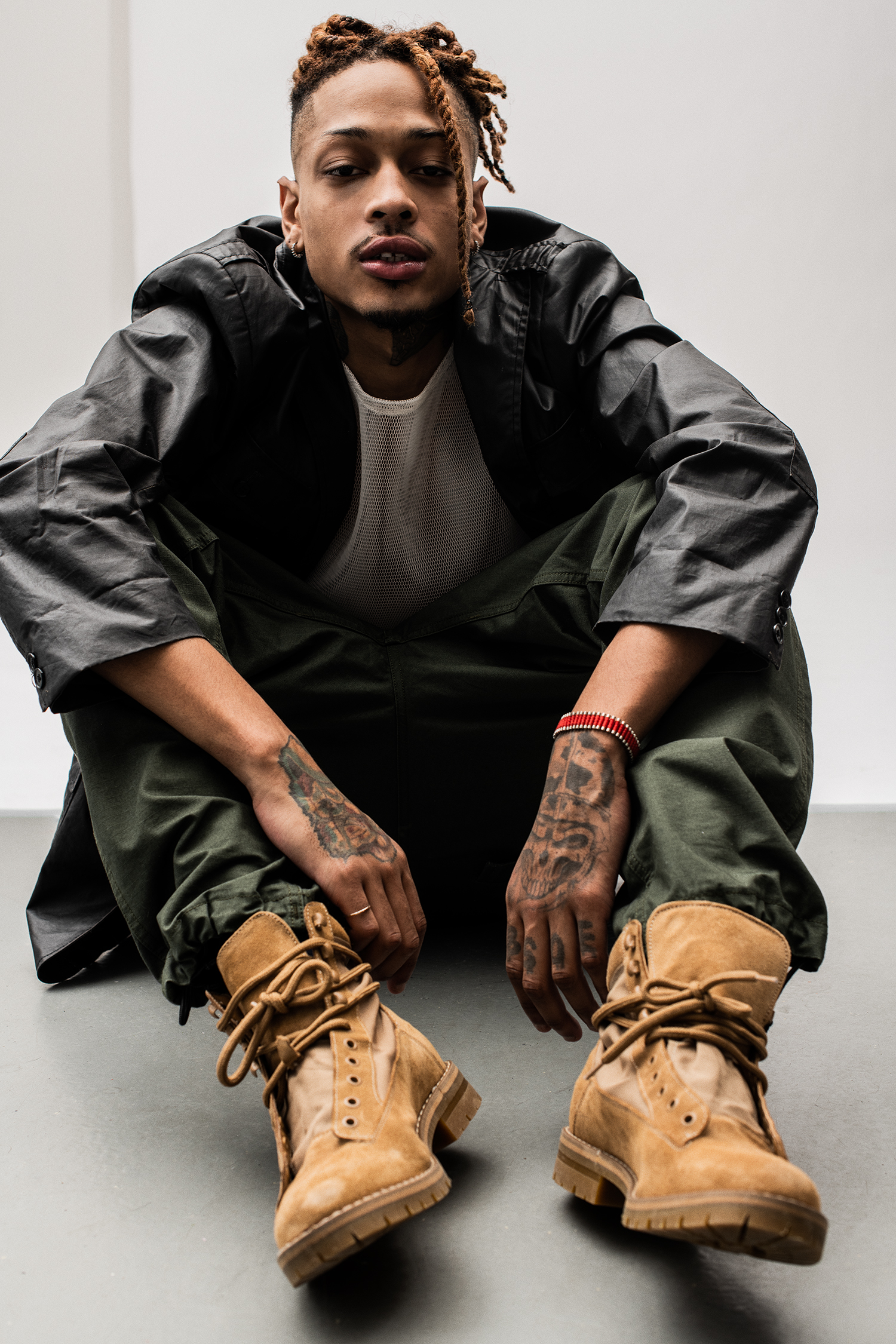 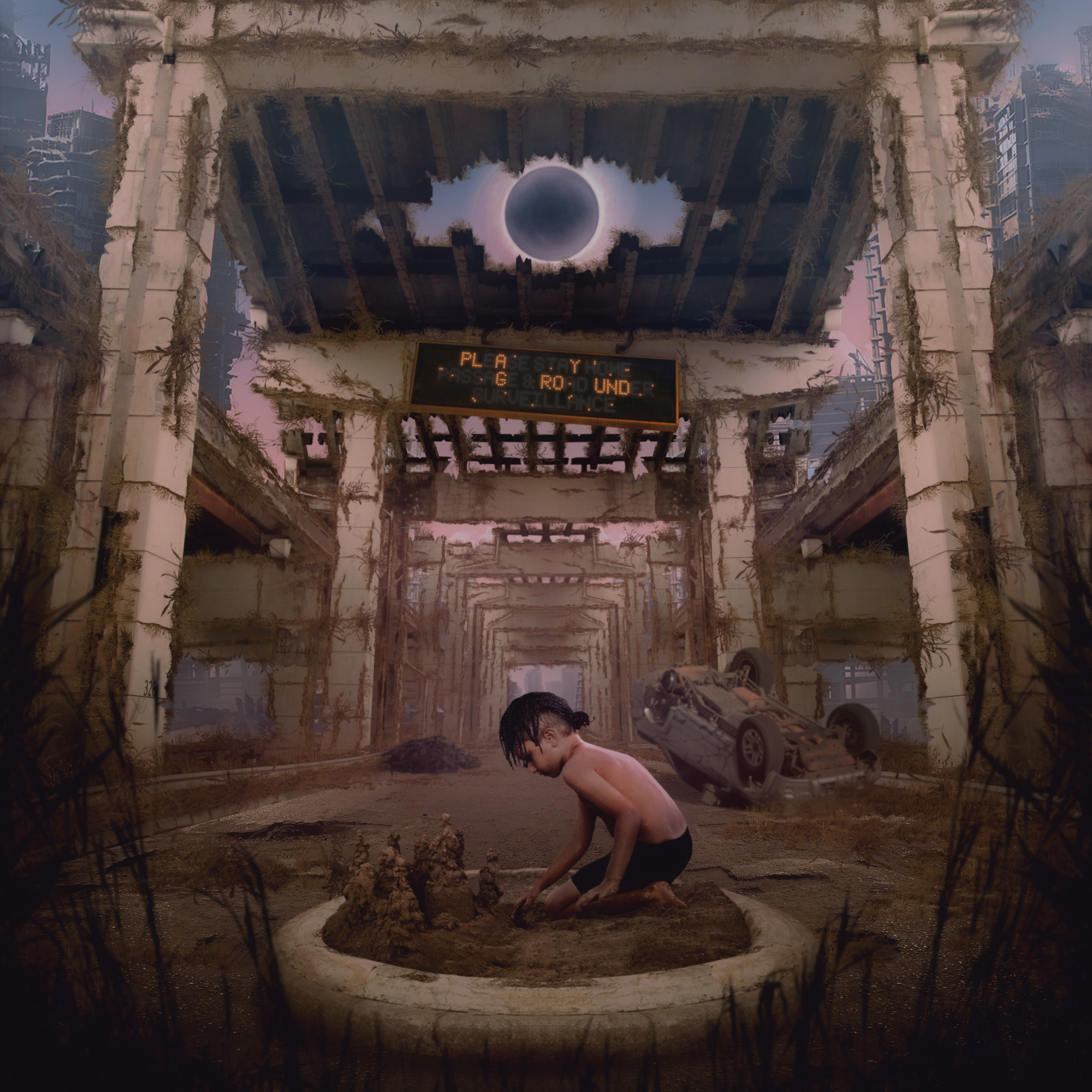